Relive the glory days of B&O steam in the Midwest 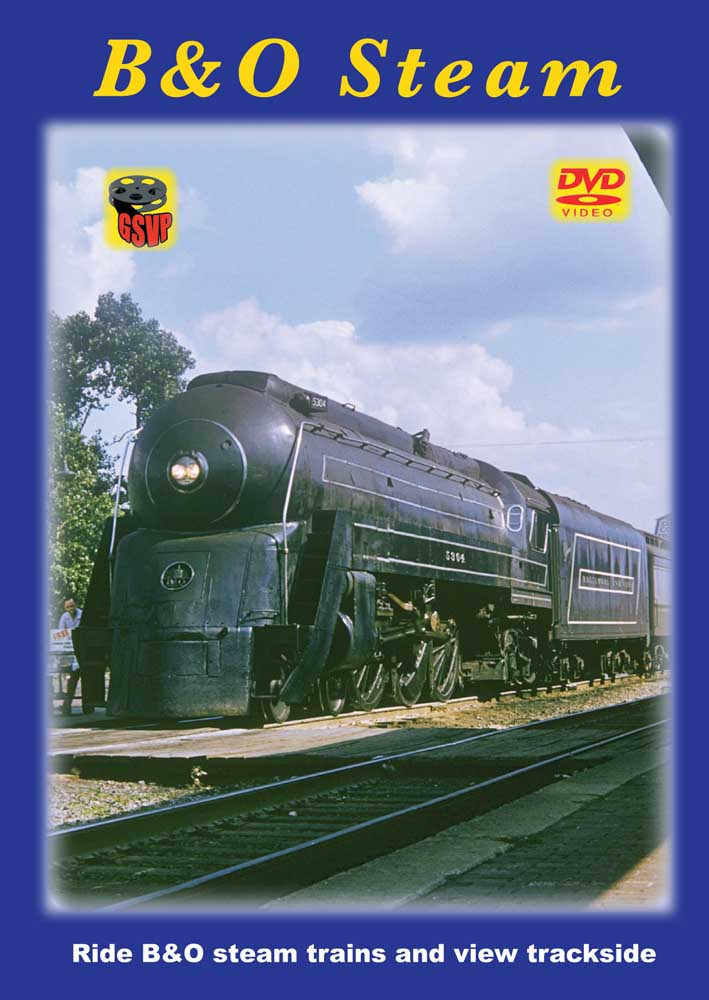 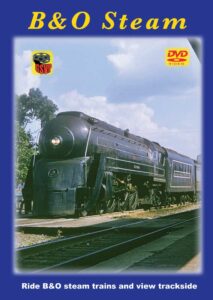 You’ll relive the glory years on the Baltimore & Ohio steam operations in Ohio, Indiana, West Virginia, and Pennsylvania. A wide area of the B&O is covered during the steam era including Cincinnati to North Vernon, Ind.; Cincinnati to Pittsburgh via Columbus; and around Wheeling, W.Va. Also shown are scenes at Cincinnati Union Terminal, including the roundhouse, the famous Cincinnatian, steam action, and even a ride in the cab of a P-7 4-6-2 Pacific with cameraman Warren Scholl at the throttle. The B&O Steam DVD features through freight and passenger trains, switching with steam, yards and facilities — a whole potpourri of B&O action. As with all dated footage, you expect some flaws, but you’ll grab onto each segment of this color film for B&O steam locomotives, freight and passenger trains, and terminal facilities.