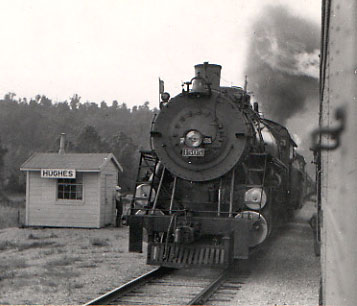 In the “Fallen Flags Remembered” section of the Spring 2001 CLASSIC TRAINS magazine, author Mike Condren reminisces about the St. Louis-San Francisco. Here we present a selection of Frisco photos.

Alex L. H. Darragh
Seen from an eastbound train stopped in a siding, Mountain type 1505 and another engine doublehead a westbound passenger train at Hughes, Mo. Frisco had 64 4-8-2’s in three classes; several survive, including 1522, kept active for excursions by the St. Louis Steam Train Association.

Nansen & Barham
In 1942-43, Frisco received 25 4-8-4’s from Baldwin – 22 for freight work and 3 for duty on the St. Louis-Oklahoma Meteor. The freight engines, like No. 4524, carried big FFF emblems on their tenders promoting Frisco Faster Freight. The passenger trio, of which 4502 was a member, bore a striking blue-and-white livery with bold red lettering for the Meteor. 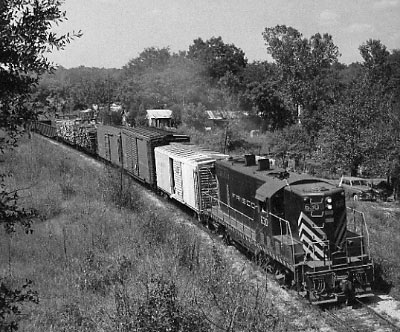 J. Parker Lamb
On Frisco’s line to Pensacola, Fla., a snappy black-and-yellow GP7 accelerates a local southward out of Boligee, Ala., on September 4, 1959. 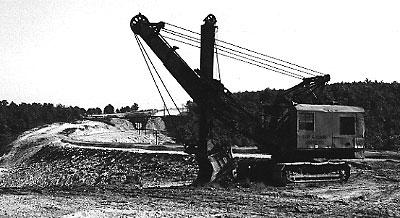 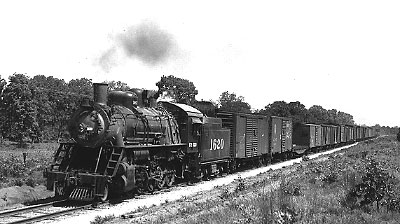 Preston George
Decapod 1620 hauls a 24-car freight westward near Indiahoma, Okla., on May 4, 1946. The engine is 1 of 200 2-10-0’s built for export to Russia during World War I but kept stateside when relations chilled after the Communist revolution. The “Russian Decapods” were distributed among U.S. railroads primarily in the East and South, and Frisco got 20, using them on its light-rail branches in Oklahoma. Today, Frisco 1630 steams occasionally at the Illinois Railway Museum.

Frisco photo
In an impressive publicity pose that inspired artwork in Frisco’s section of the Official Guide, four new A-B-B-A EMD F3 sets are lined up at Springfield, Mo.

Jerry Moore
Nearly new GE U25B’s lead a freight out of Tulsa, Okla., for Springfield in January 1962. The units’ high noses and ladder-like stairways mark them as among the very first production U25B’s. 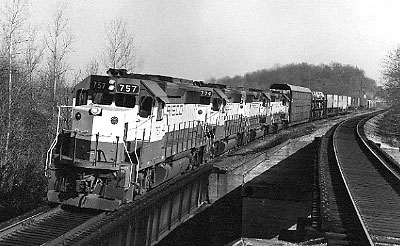 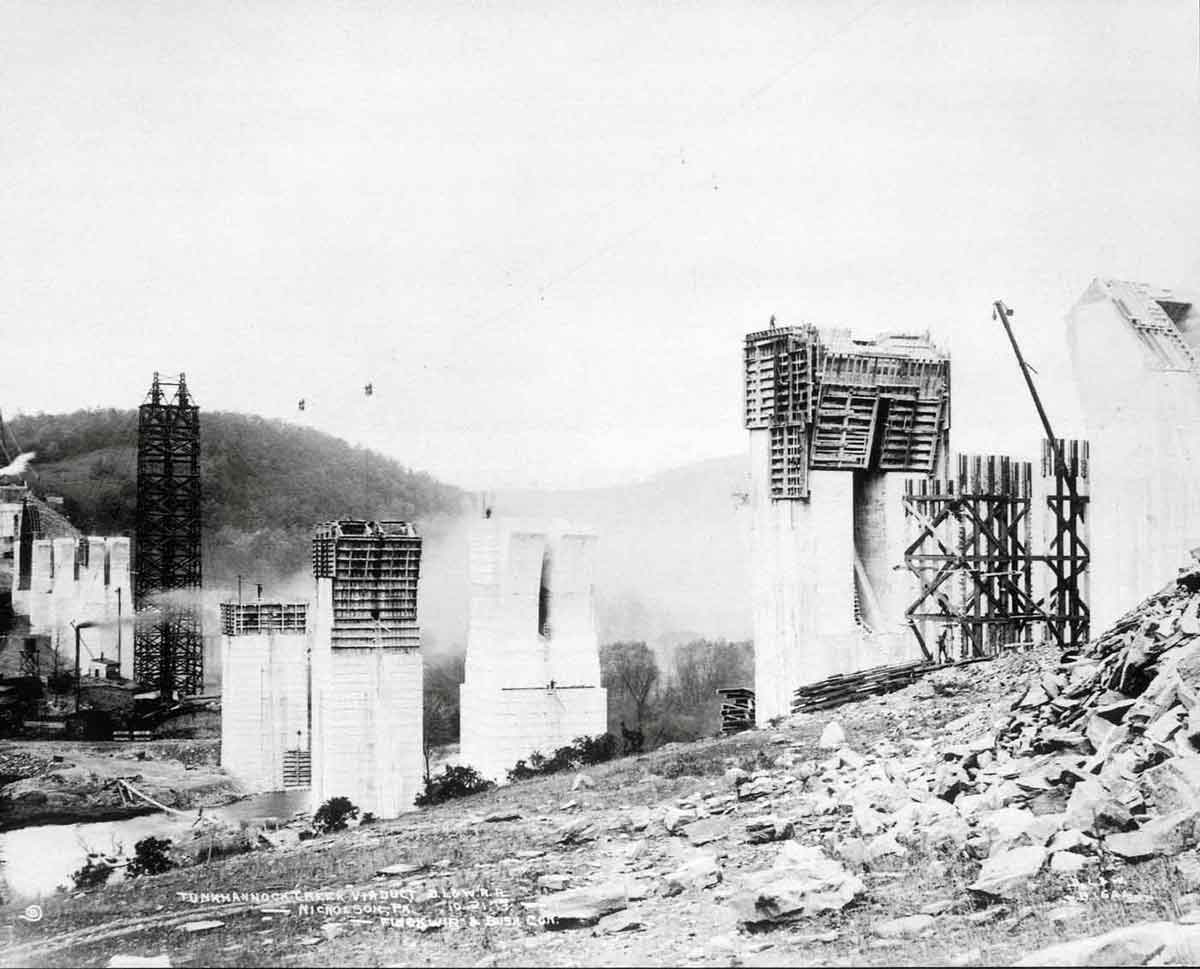