View a 1942 public timetable issued by the Huntsville & Lake of Bays Transportation Co., operator of the lake steamboats which were connected by the "Portage Flyer" railway, plus photos of the boats and trains, as featured in the Fall 2010 issue of Classic Trains magazine. 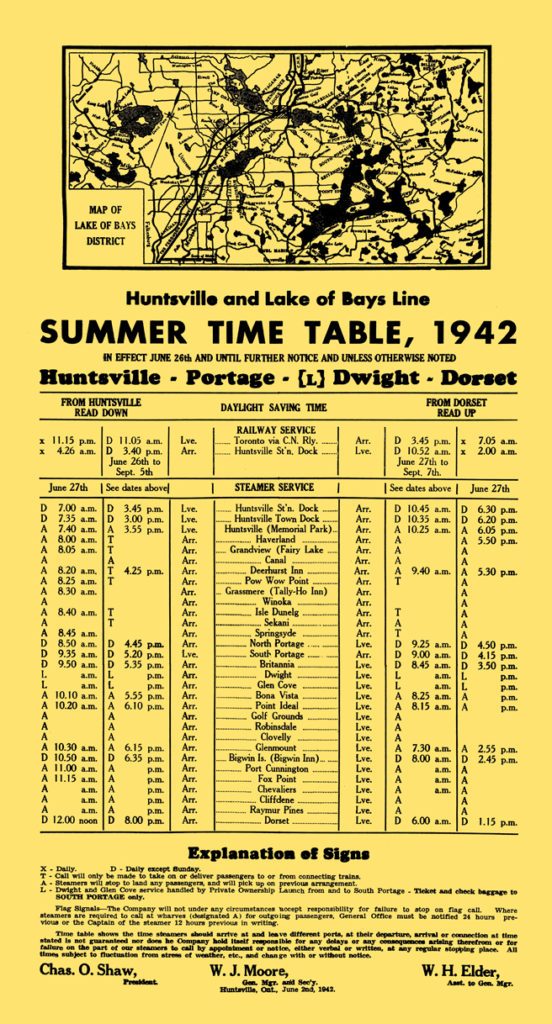 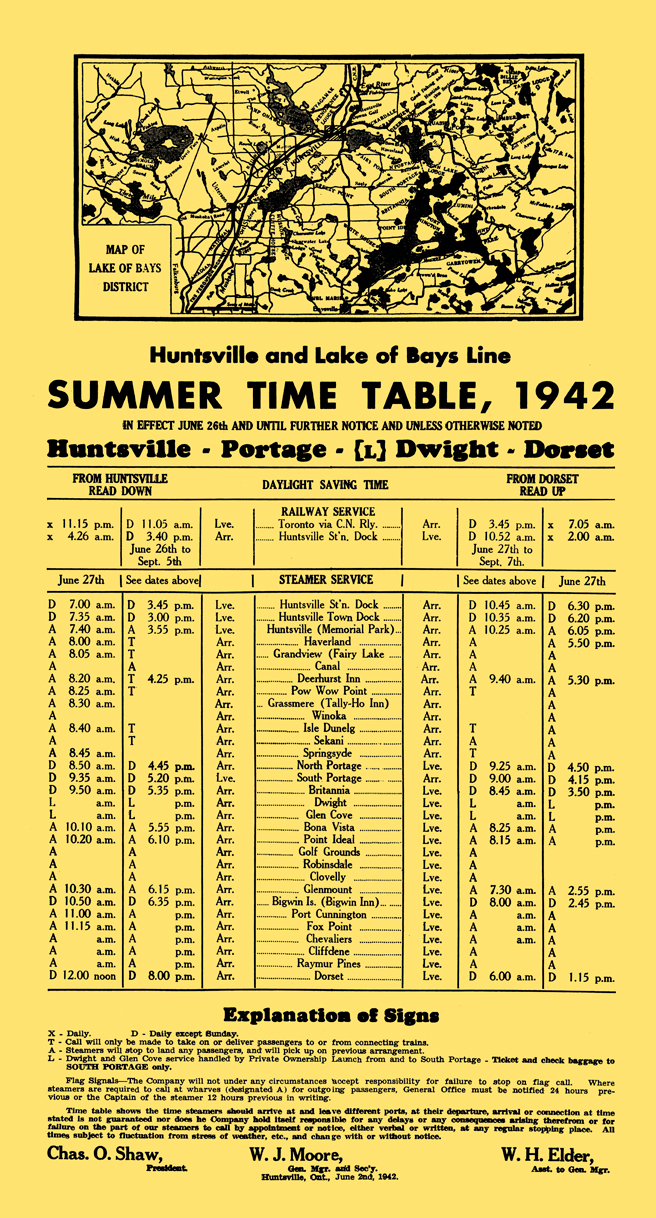 Portage Flyer timetable
This 9×17-inch document shows the 1942 summer schedule for the Huntsville & Lake of Bays Transportation Co. steamboat services east from Huntsville, Ont. Note that, although connections with Canadian National mainline trains at Huntsville are shown, there’s no mention of the “Portage Flyer” railway — just arrival and departure times for the boats at North Portage and South Portage. Classic Trains collection 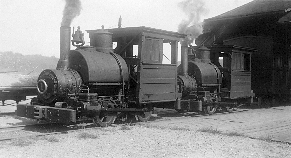 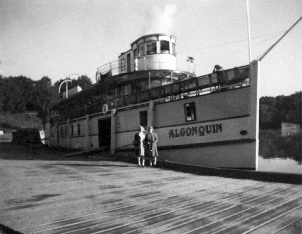 Huntsville & Lake of Bays ‘Algonquin’
The S.S. Algonquin, which plied Fairy Lake and Peninsula Lake on the run to North Portage, stands at the Huntsville dock in July 1942. L. C. Riley photo 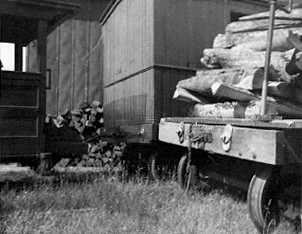 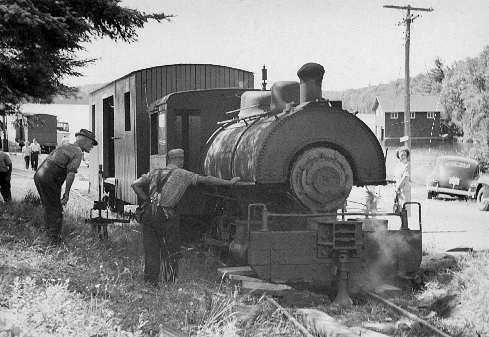 Rerailing the Portage Flyer’s engine
Men ponder the plight of Huntsville & Lake of Bays Transportation Co. saddletanker No. 5, which has derailed its four wheels at South Portage in July 1949. Wood blocking and jacks — plus sweat and muscle — will have her back on the rails. R. E. Tobey photo 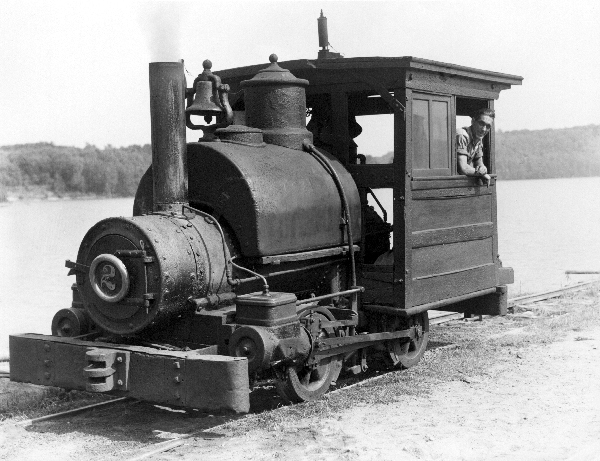 Portage Flyer power
A crewman looks out of the generous cab of tiny 0-4-0T No. 2 in the early 1940s. H&LB locomotives had whistles and bells — but no headlights. Robert Holden photo 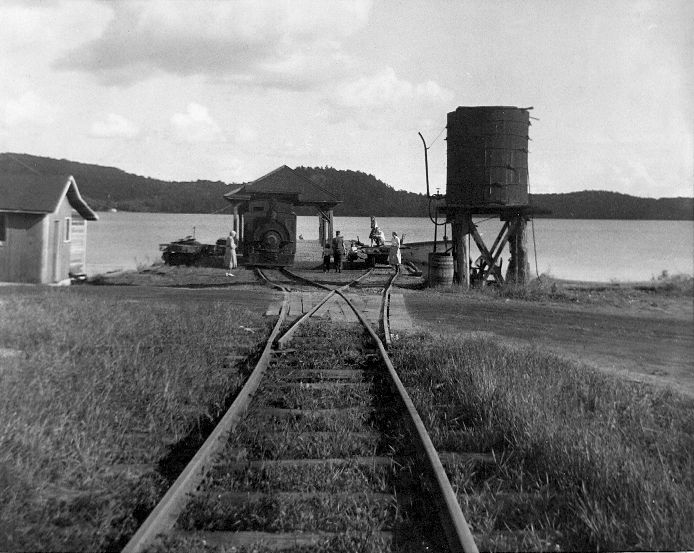 South Portage ‘terminal’
In a scene from after the 1948 arrival of 0-4-0T No. 5 (which occasioned the regauging of the portage railway to 3 feet 6 inches) the new engine rests at South Portage. The railway’s switches — all six of them — were of the ancient stub type. Carl T. Grimm photo
You must login to submit a comment
Related Articles