The acrimonious 19-month Toledo, Peoria and Western strike ended with the murder of the railroad’s polarizing president 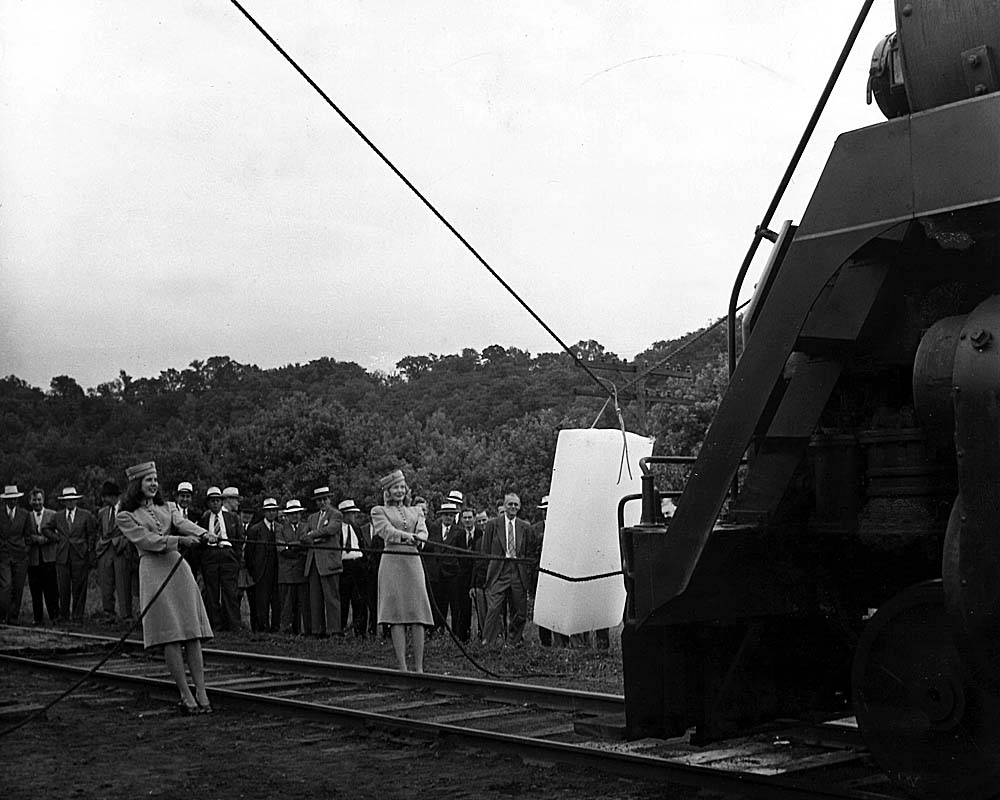 EDITOR’S NOTE: This story appeared in the June 1947 issue of Trains magazine following the resumption of service on the strike-crippled Toledo, Peoria and Western Railway.

Things are peaceful again after the Toledo, Peoria and Western strike ends. The bitter 19-month strike which was climaxed by the murder of President George McNear is ended and the employees are working with a new and cooperative management to again earn for the line a profitable interchange traffic.

Formal ceremonies at East Peoria Yard started freight train No. 22 on its way recently with 42 loads and two empties. Two Peoria college students released a rope, and a block of ice from the railroad icing plant smashed against the coupler of 4-8-4 No. 82. The engineer whistled “off brakes” with evident joy, and the TP&W was railroading once more.

New President Russell Coulter, formerly chief traffic officer of the Frisco, is soft spoken and persuasive, whereas McNear was bluff and blustery. McNear tried to enforce his own brand of efficiency with working rules far different from those generally used. Coulter is getting efficiency under standard working rules by cooperation and friendliness. The men know that there will be more jobs as fast as the road regains its traffic, and they are doing all they can to give good service.

Right now, the road is hauling only about 50% of its old normal traffic. This is the measure of Coulter’s task. And he must fill in the other 50% with a brand-new traffic department. The enginemen and the trainmen came back when the Toledo, Peoria and Western strike was over. Their seniority ties them close to the road. But the traffic men and some of the executives have left.

The TP&W has 239 miles of east-­west main line, centering on Peoria. It connects with many major railroads east and west of Peoria, Ill., and forms a link in through routings which bypass the Chicago area. When McNear bought the line in 1927 its traffic was small — 46% from on-line shippers — and it was losing money fast. By aggressive traffic salesmanship McNear increased the interchange business to three-quarters of the total, and soon the road was making money as fast as it had been losing it. But McNear also brought to the road a highly personal brand of management which caused several violent strikes and, eventually, the government operation of the road during the recent war.

The end of the McNear era came late winter 1947 when he was shot from ambush near his Peoria home. The management passed to trustees for the McNear estate, and it wasn’t long before the rust was polished from TP&W railheads.