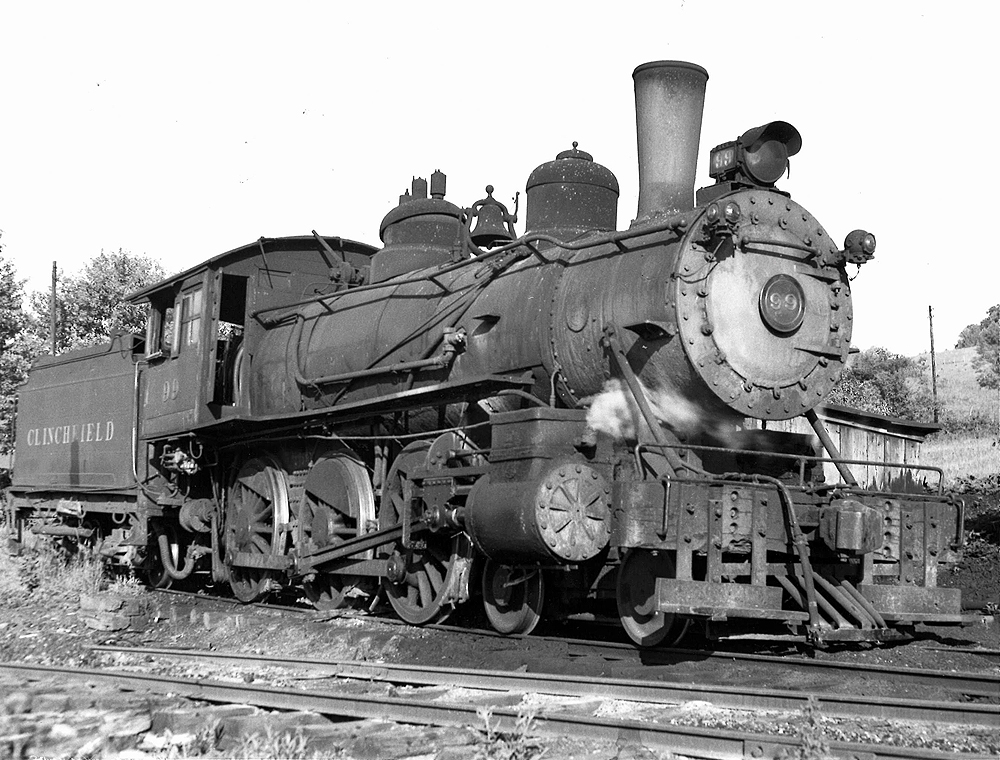 4-6-6-4 Challenger steam locomotive No. 673
In 1943 the War Production Board diverted six 4-6-6-4s Alco was building for the Union Pacific to the Denver & Rio Grande Western. The Rio Grande didn’t buy the engines but leased them from the Defense Plant Corp. By the time traffic levels had subsided the D&RGW was dieselizing in earnest, so they were put up for sale, and the Clinchfield bought them. On CRR they were class E-3, Nos. 670–675.
Earle M. Walker

NW3 diesel locomotive No. 361
Electro-Motive built seven elongated NW2 switchers with road trucks, steam generators, and large cabs for local and branchline freight and passenger work on the Great Northern. Designated model NW3, they were built in 1939-42. When GN disposed of them, one, GN 180, went to the Clinchfield as CRR 361. The locomotive takes a break from switching chores at Erwin, Tennessee, on August 20, 1972.
J. David Ingles

Classic Trains editors are celebrating the heritage, history, and lore of famed (and infamous) railroads. In March 2020, we celebrate the Clinchfield Railroad.

Please enjoy a collection of locomotive images located in the David P. Morgan Library archives at Kalmbach Media that include the Clinchfield’s iconic locomotives and classic scenic photos.

You might also enjoy this Clinchfield history article from Classic Trains, a photo gallery of Clinch passenger trains, or freight trains. 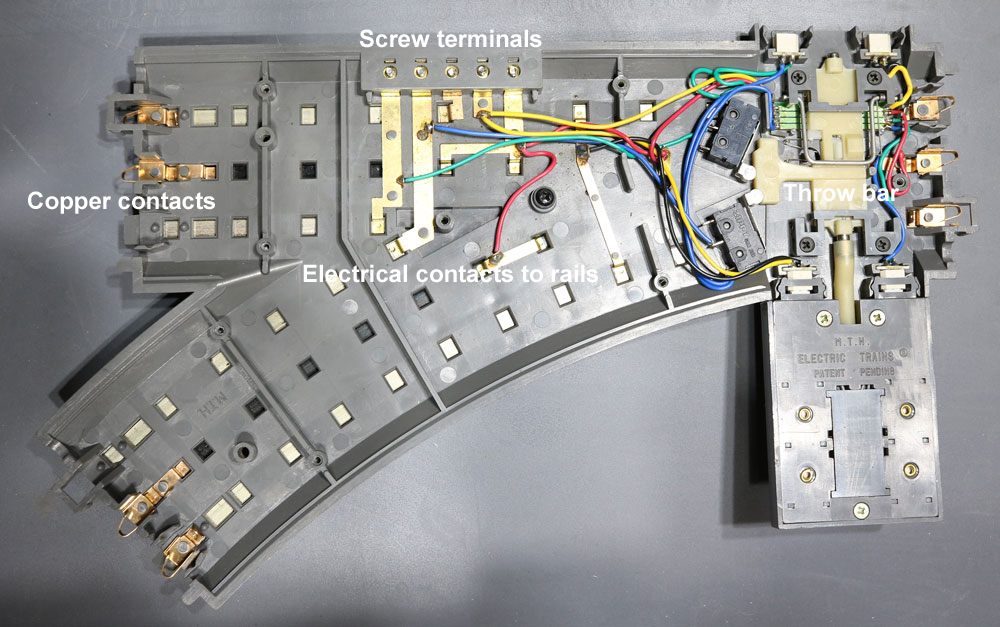 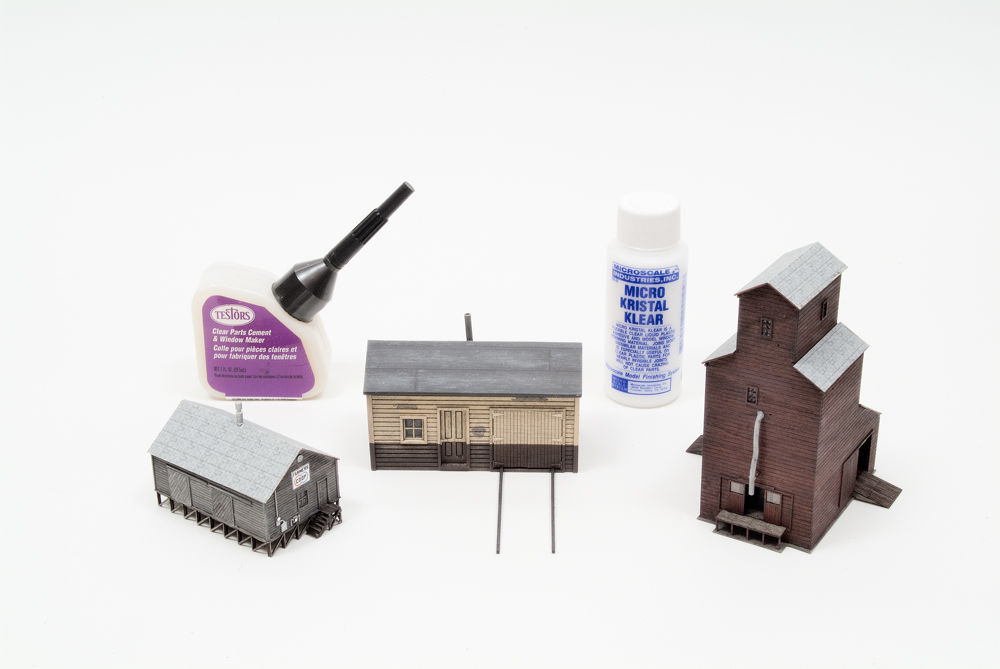