SD9 130, one of two Missabe SD9s equipped for passenger service, stands at Endion station, Duluth, with train 6 from Ely on July 4, 1957.

The Missabe’s lone Rail Diesel Car, RDC3 No. 1, pauses at Two Harbors on its run as train 5 from Duluth to Winton in March 1958.

DM&IR Pacific 1107 pulls away from an unidentified station with Winton–Duluth train 6 in June 1954.

Pacific 1107 rolls to a stop at the Missabe’s modest Knife River depot with train 6 for Duluth in 1947.

Photograph by Franklin A. King

DM&IR Pacific 1107 pulls Duluth–Winton train 5 up the grade leading away from Two Harbors.

Photograph by Franklin A. King

A Duluth, Missabe & Northern train prepares to depart Hibbing, Minn., on the 84-mile run to Duluth via Wolf in 1913.

All through April 2021, Classic Trains editors are celebrating the history and heritage of the Duluth, Missabe & Iron Range Railroad.

Only from Classic Trains. 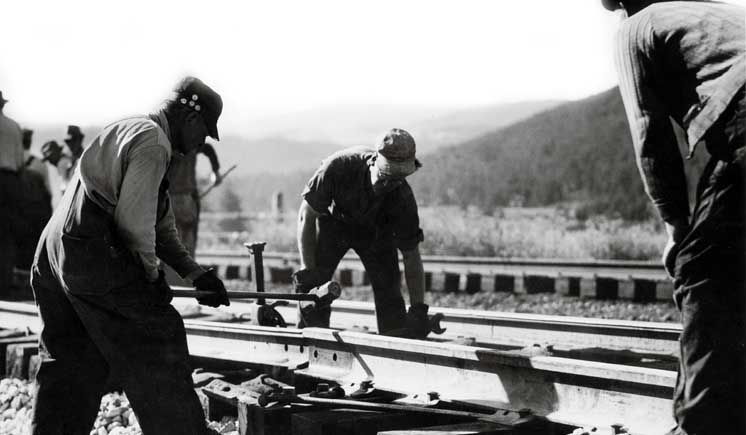 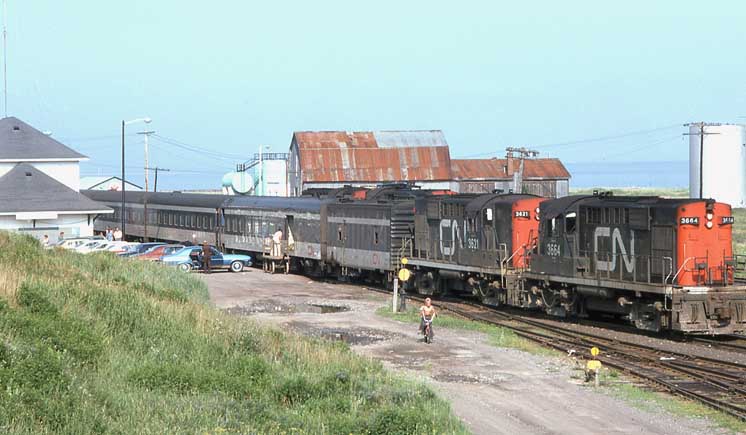