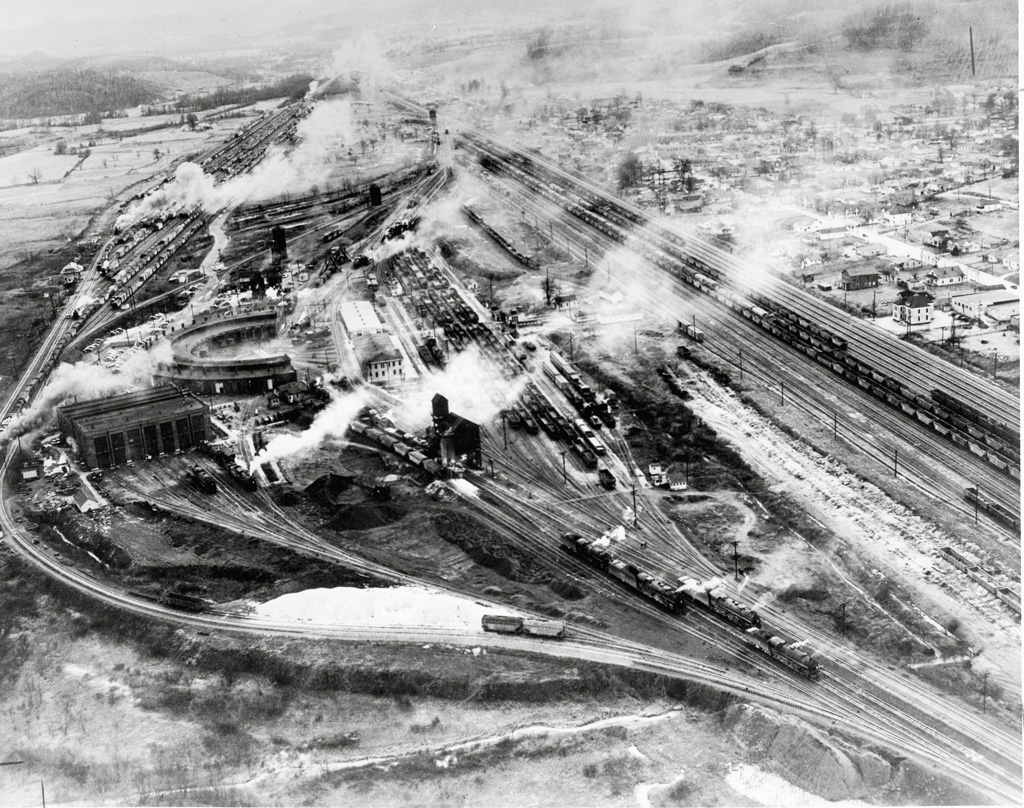 The Louisville & Nashville Railroad began by linking its namesake cities, and eventually grew to reach New Orleans, Memphis, St. Louis, and Atlanta. But Kentucky’s largest city was L&N’s home, heart, and headquarters, and the Bluegrass State’s top natural resource — coal — sustained the carrier that came to call itself “the Old Reliable.”

In the railroad’s official company history, published in 1943, the first chapter was titled “An Acorn is Planted.” Without question, the tree which became the L&N was rooted at the very spot in Louisville where the beautiful marble Romanesque Union Station, and its six-track trainshed, would open in 1891. Here was the L&N’s first passenger and freight station, built in 1858, a year before the first through train would operate to Nashville. Most of that structure lasted well over a century.

One thought on “Three key locations on the Old Reliable”