Home / Railroad Stories: The Way It Was / Railfan Stories / This is Richmond? 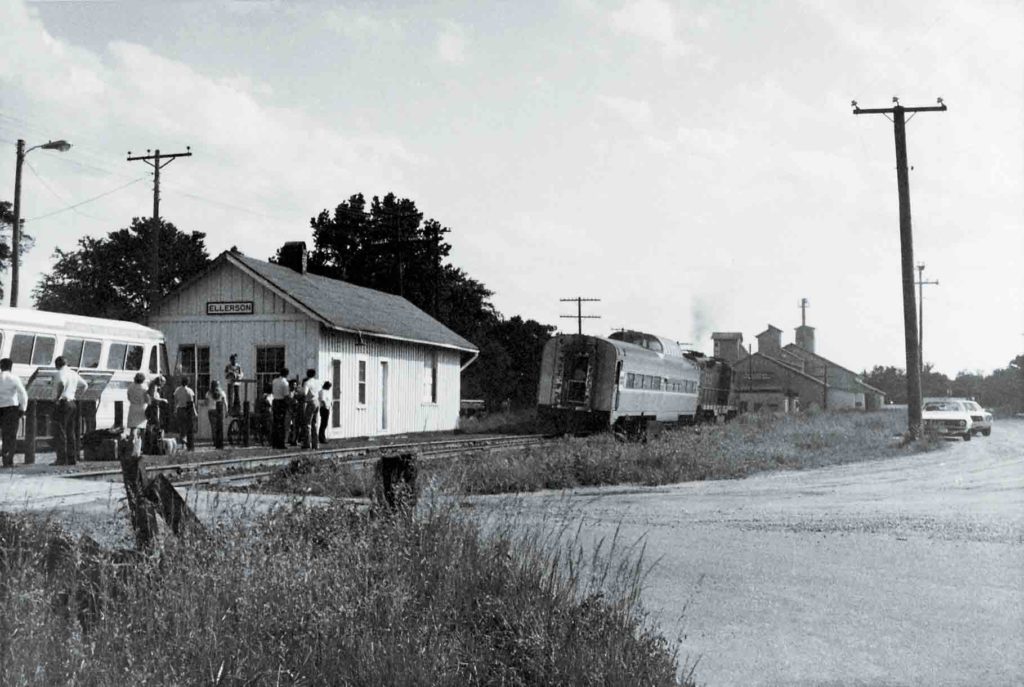 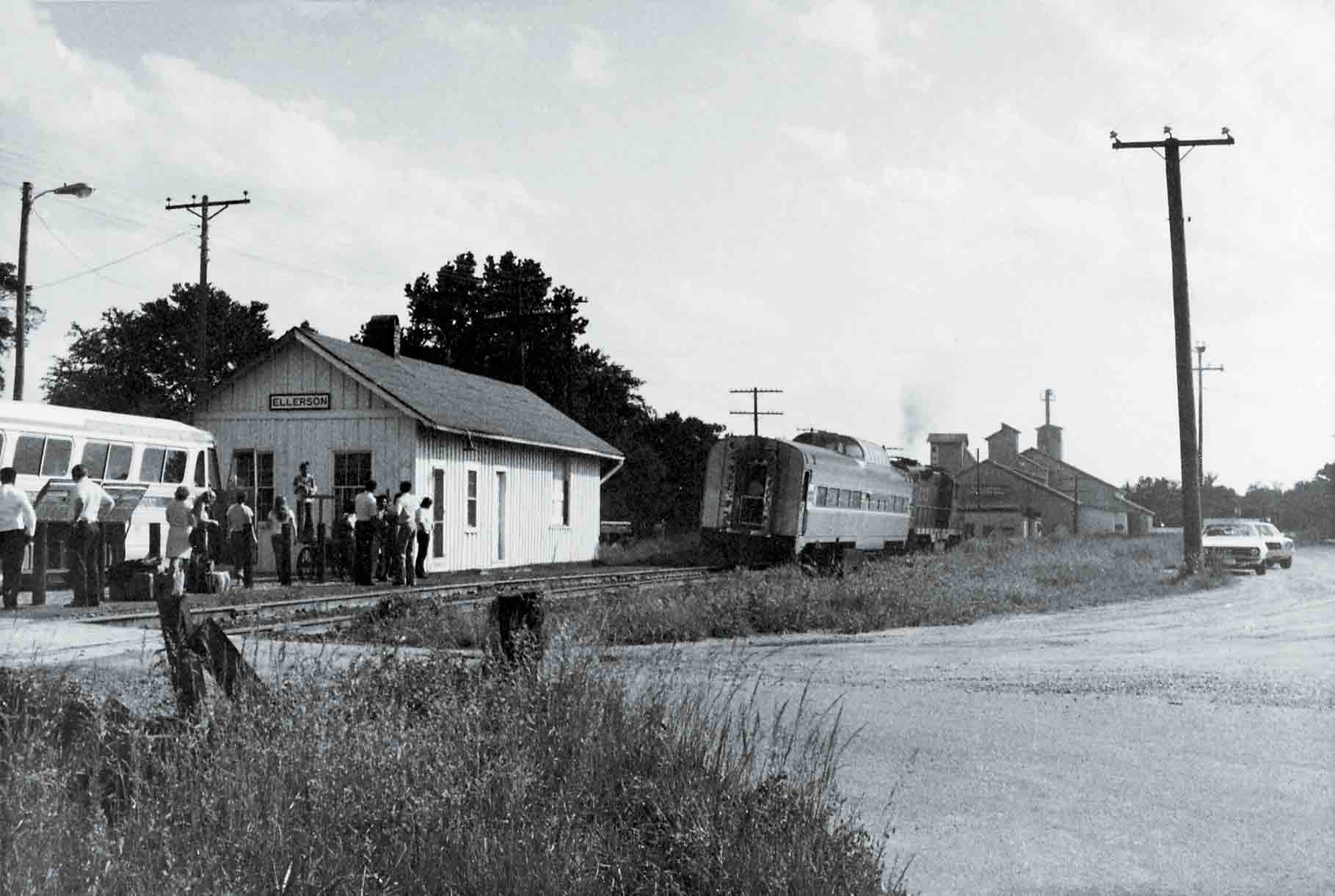 At Ellerson, Va., Richmond-bound passengers watch Amtrak train 450, the James Whitcomb Riley—a C&O GP7 and a dome coach—depart for Newport News before boarding a bus to their destination.
Jack N. Bruce Jr.
“Are you certain this is the Richmond stop?” asked J. C. Jones of Huntington, W.Va. He was getting off Amtrak train 450, the eastbound James Whitcomb Riley, at Richmond, Va., to connect with another train bound for his Clearwater, Fla., destination one fall day in 1975.

Amtrak had closed Richmond’s deteriorating Main Street station prior to the opening of its new depot in the northern suburbs beside the Richmond, Fredericksburg & Potomac main line and the establishment of a track connection between the RF&P’s main line and the old Chesapeake & Ohio, which the James Whitcomb Riley traversed on its way to Newport News. In the interim, the sleepy village of Ellerson, Va., 7 miles from downtown, served as the Riley’s stop for Richmond, much to the surprise of most passengers.

The old C&O station at Ellerson was not open, but the “Ambus” from Broad Street Station, which continued to serve Amtrak’s north-south trains at Richmond, would arrive with its load of travelers bound for Riley points shortly before the train’s arrival and pick up any detraining patrons, whisking them to civilization.

Of course, restroom facilities were available . . . in the privy behind the depot. But electricity, heat, and a lock on the door were luxuries not afforded those spending so brief a time there.

Today, neither the James Whitcomb Riley nor the little Ellerson depot exists. The Riley’s Charlottesville-Newport News section that passed through Richmond was discontinued in 1976, and the main Chicago-Washington section was renamed the Cardinal. Suburbanization swept past Ellerson in the ensuing years.

Were he to return now, Mr. Jones would hardly recognize the place.