Home / Railroad Stories: The Way It Was / Railfan Stories / The ultimate degree of nomenclature

On the Rutland, as on all railroads, old nicknames die hard 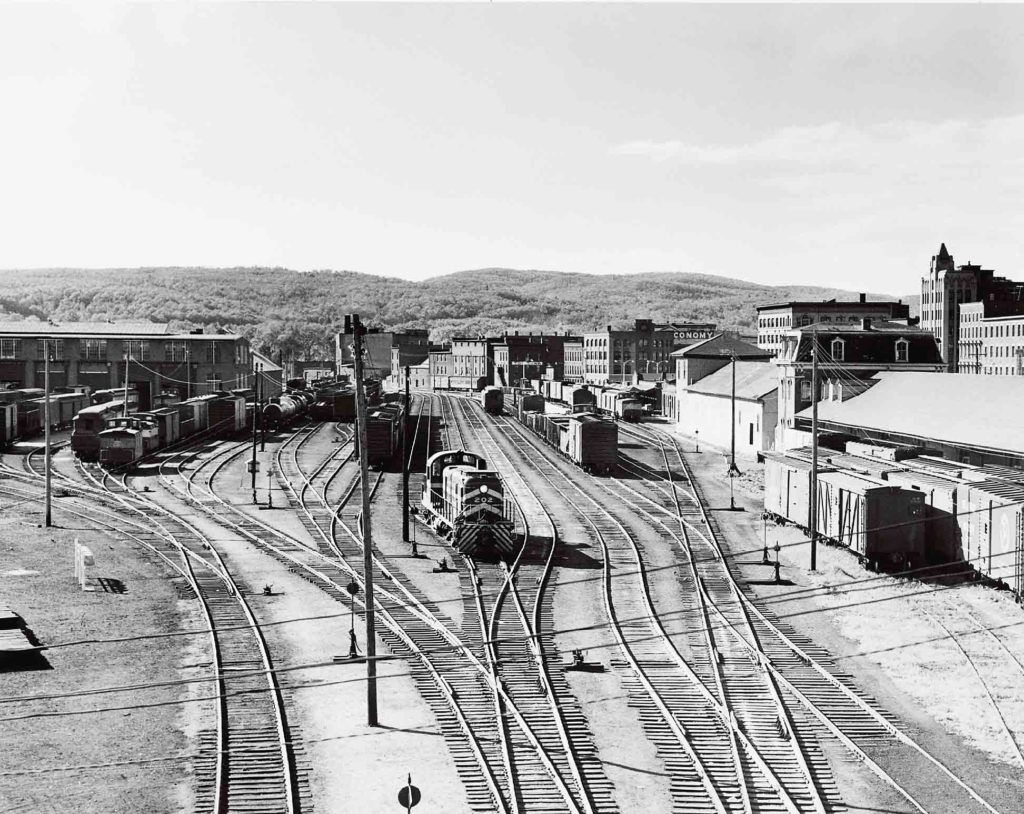 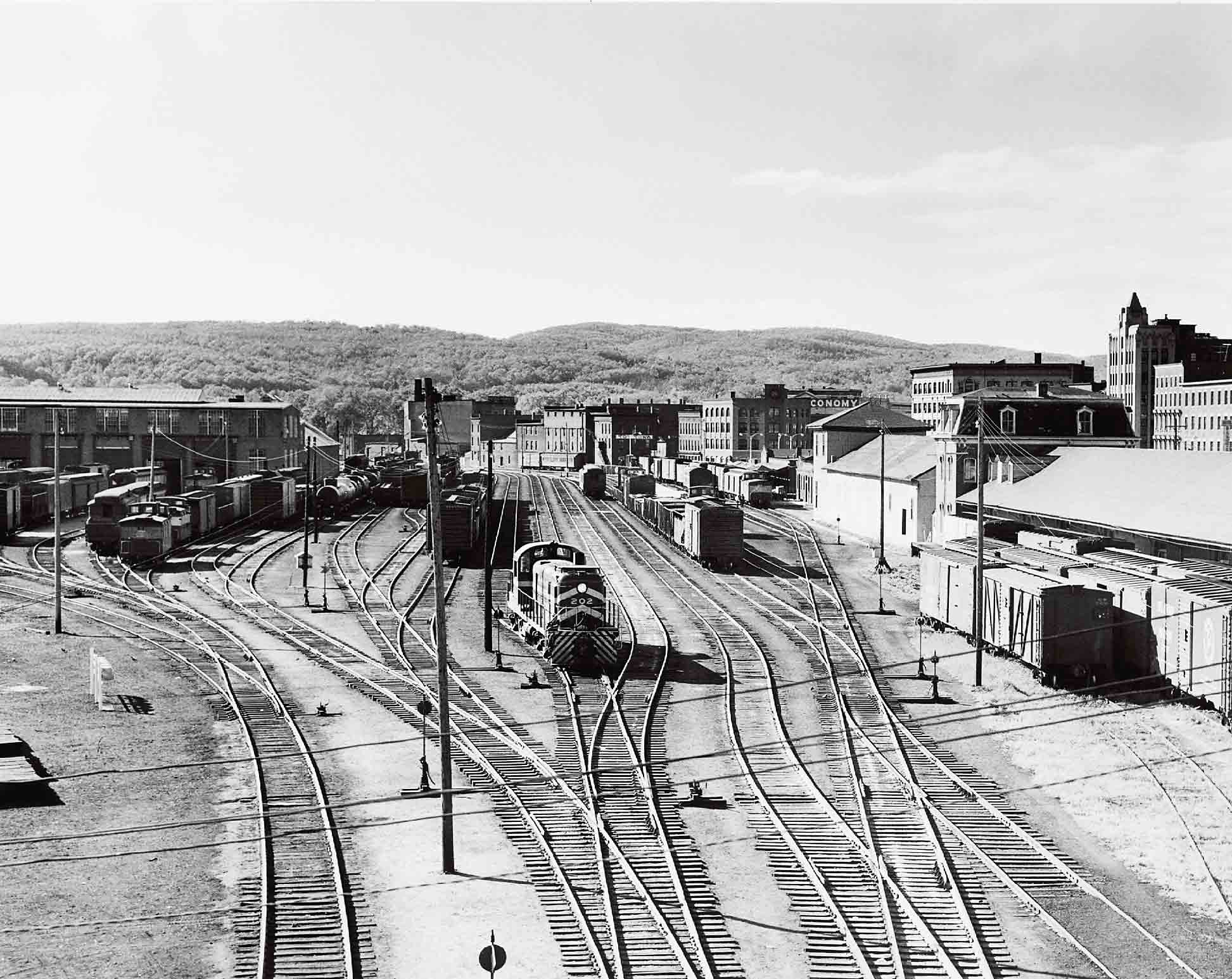 A Rutland RS3 switches at the road’s hub of Rutland, Vt., in 1957; 31.5 miles to the southeast on the Bellows Falls line is a road crossing with a memorable and long-lasting nickname.
Jim Shaughnessy
Many places are named for things associated with or located near them. Well-known examples include Niagara Falls, N.Y.; Warm Springs, Ga.; Salt Lake City, Utah; and Wounded Knee, S.Dak. This practice is often taken even further on a more local level: Cheese Factory Road, Johnson Farm Road, Fisherman’s Lane, and the like. The ultimate degree of nomenclature is a name known only to the locals, not appearing on any map or signpost. Railroads are known for naming bridges, curves, sidings, and especially road crossings for obscure reasons. And once such a name is given, it usually sticks.

The Rutland Railroad had a crossing on its Bellows Falls line between the villages of Cavendish and Gassetts, Vt., in Duttonsville Gulf, at Densmore Road (milepost B-20.69). This crossing acquired a name derived from local lore, one seldom used by anyone other than railroad employees.

Back in the late 1930s or ’40s, when railroads still had section gangs, it was the custom of the track-gang foreman to send the newest member of the crew to get drinking water from nearby farms in the area where they happened to be working. The regulars especially anticipated this chore when they were working the track in “the Gulf” near Densmore Road. The nearest house to the crossing was down the hill a couple of hundred yards, a red brick and fieldstone structure dating from Colonial times. The new man would innocently agree to take the water bucket down to the house to be filled, as he had already done numerous times before at other farms. However, what awaited him here was not the usual cordial Vermont hospitality.

As he approached the door, sometimes even before having had a chance to knock, it would be flung open by an old, long-gray-haired, arm-flailing, hunched-over, screaming, witch-like woman who would lunge toward him from the opening. The rest of the gang, anxiously watching from up the road, would be bent over double in laughter, knowing full well what was taking place as the unsuspecting water boy came racing up the road, usually without the bucket.

Today this part of the old Rutland is run by the Green Mountain Railway, a division of the Vermont Railway System. But more than half a century after their predecessors coined the name for the poor soul who is undoubtedly long gone, railroaders still call this place “Crazy Woman Crossing.”