Home / Railroad Stories: The Way It Was / Railfan Stories / The train that never came 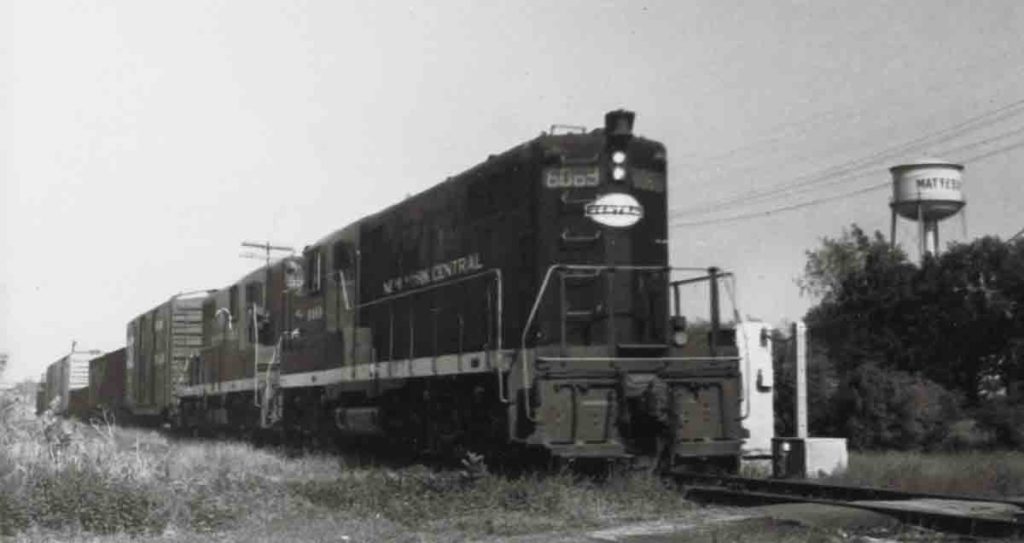 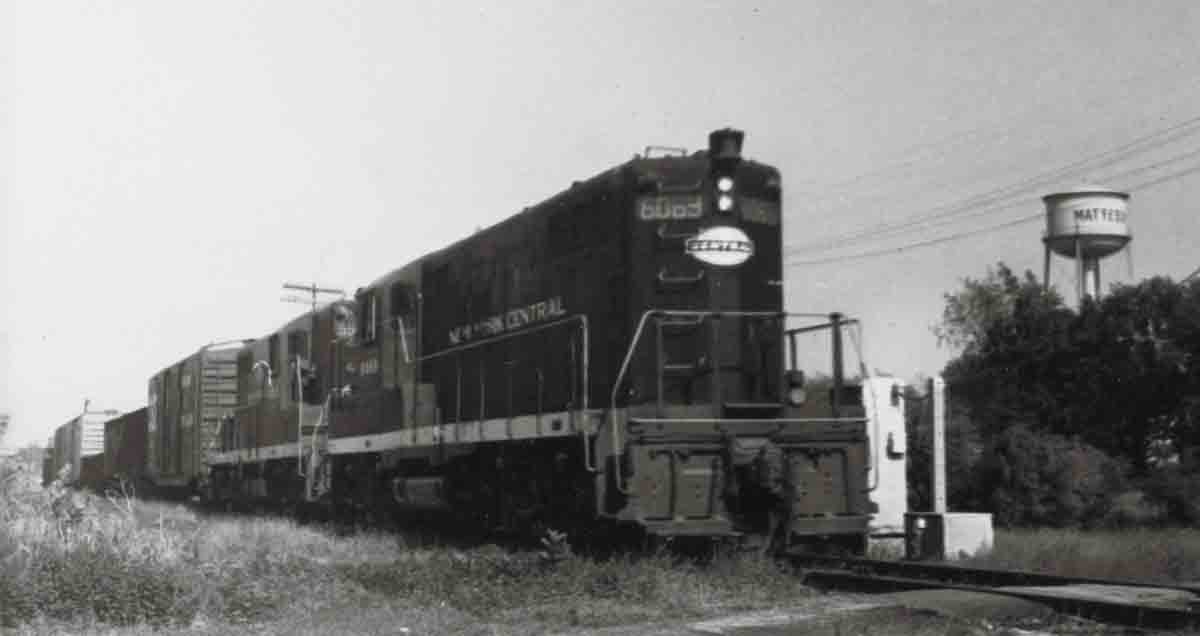 When it came to railroading in Matteson, the old Michigan Central was never the big show — that distinction belonged to the “Main Line of Mid-America,” the Illinois Central, which offered electrified suburban service into Chicago. The Elgin, Joliet & Eastern also was present, parallel to and south of the New York Central, but since it had just one grade crossing to whistle for, we barely knew “the J” was alive. The Illinois Central’s multi-track main line was elevated, passing over the New York Central and EJ&E each side of the Matteson suburban station.

By this time, the once-busy Michigan Central, which reached its peak in the 1940s with six trains a day in each direction, had dwindled to just two a day each way. Passenger service ended way back in 1915. The line fell out of favor during the Alfred Perlman era as a freight bypass around Chicago to New York Central’s “Kankakee Belt Route” because of physical plant rationalization and labor issues. Former New York Central train crews from Elkhart were at odds with ex-Michigan Central people from Niles, Michigan, and after the big new yard at Elkhart, Indiana, opened, the closing of the Niles yard and combining of train crew rosters resulted in violence and labor disputes. New York Central management favored through freight out of Elkhart using the Kankakee Belt, with easy connections to the Santa Fe at Streator, Illinois, the Rock Island at Depue, and the Burlington Route at Zearing. The track on the Joliet branch became decrepit, with train speeds gradually being reduced from what once had been a 45-mph maximum to a crawling 15 mph. Some ties were so rotted that one could put a foot through them.

In my grade-school years, once in a while I would see the New York Central westbound train going through our school’s backyard with one GP9, five or six boxcars, two tank cars, and a transfer caboose — what a sight! There was some heavy rocking and rolling taking place, and the question seemed to be not if the train was going to derail, but when. Still, I grew fond of this train and always hoped to see it during our noontime recess. The crew always seemed friendly and was ready to wave back at whoever would wave at them, but of course some of the reason may have had to do with the train’s snail-like pace.

My frequent dream for this train was to someday see it coming down the track as my dad and I were on one of our frequent weekend walks along the right of way, talking about life, politics, and sports. Boy, what I would give to see a headlight slowly coming at us. Often I thought I saw one in the distance, but it never turned out to be the train. As many times as we took those walks, my dream was never realized. I would look in both directions frequently, asking Dad where to stand if a train did come, and he would reply with a smile that there would be plenty of time to make that decision.

As I got older and into my high-school years, our walks became less frequent and the chances to experience this encounter got slimmer. Meanwhile, the New York Central morphed into the ill-fated Penn Central. The startup of Conrail in 1976 spelled the end to this branch west of Chicago Heights, and the last train came through Matteson in 1978. In 1997 the right of way was converted to a bike trail, named the Old Plank Trail, between Chicago Heights and Joliet. Nevertheless, I still dream that I’ll be peddling along the bike trail and see a dim headlight on the horizon coming toward me, and Dad will tell me which side of the track to stand on.

3 thoughts on “The train that never came” 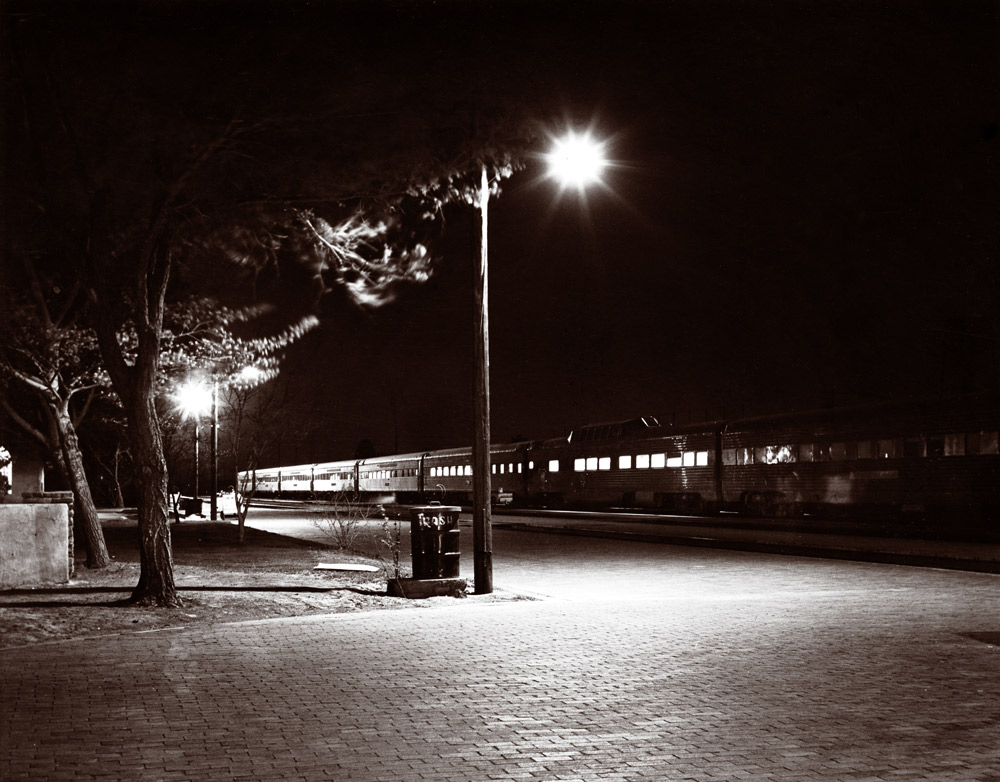