Overshadowed by the Erie, little Susie-Q was an endearing, enduring presence 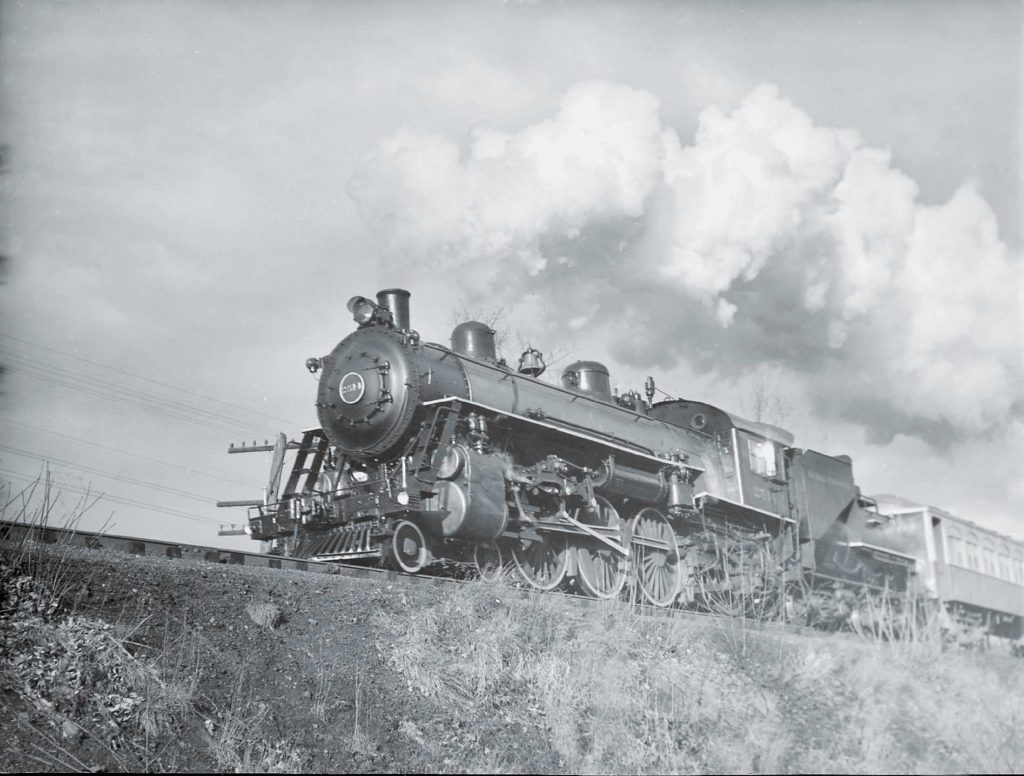 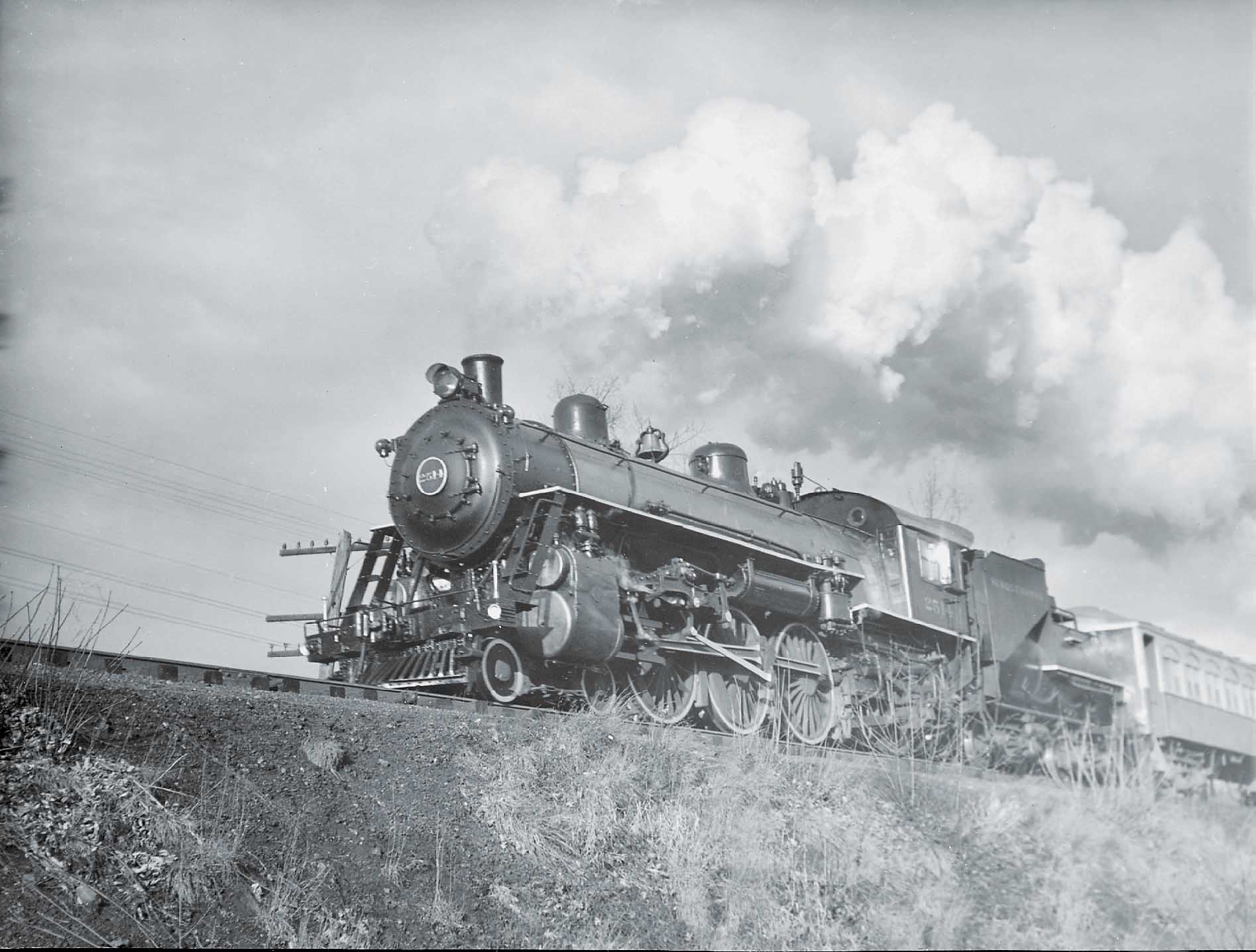 Susquehanna 2514, a well-cared-for Pacific built for the Erie in 1905, strides out of Pompton Lakes, N.J., with a westbound commuter run.
Theodore B. Kerr
The New York Susquehanna & Western Railroad evokes in me almost palpable feelings of ownership. Having been born a short two blocks from the line and raised almost in the shadow of its Russian Decapods and other steam engines, I feel nostalgic whenever I read a news item about the railroad. As an toddler, whenever I heard one of those trains barking up the grade through the small ravine down the block, I would run in fear to the shelter of my house and cower behind the half-closed door.

We never thought of the “Susie-Q” as a serious railroad. It was more of a stepchild of the Erie, and in steam days its locomotives were hand-me-downs from its parent. When we wanted to watch impressive trains, our dad would take us down to the Erie’s four-track main line in Ridgewood, N.J. There we could see an endless procession of commuter trains and big K-5 Pacifics pulling into the station with long-haul limiteds. We called them Hudsons, the only locomotive name we had learned from the Lionel catalog. The freights, pulled by Erie’s huge Berkshires, didn’t even slow down.

Nevertheless, it was to the little Susquehanna I was most connected. We walked along its roadbed to our favorite fishing ponds and gained access to land where we hunted for rabbits and pheasants. We skated on the millpond, which was bordered by old, half-buried siding tracks, remnants from a former time. When I was working my way through college, I unloaded freight cars filled with kegs of nails or sacks of fertilizer at one of the sidings in town. Later in life, I learned that my great-grandfather, upon emigrating from the Netherlands, worked at the Wortendyke roundhouse. During a fire that destroyed the facility, he moved engines out of the house, saving them from destruction. He went to work as usual the next day without even a word of thanks from his boss.

One day, word got around that there were streamliners operating on the Susquehanna; the road was switching to diesels already around 1940. In those times, watching a streamliner go by was akin to witnessing Joe Louis beat up on one of his unfortunate contenders, and we were eager to see one. But the Susquehanna streamliners, the ACF rail cars used on the busier commuter runs, rarely reached so far west as our town. The Alco RS1’s that came out our way certainly looked different from steam engines, but they lacked the style of the streamliners. By 1945, the road had become completely dieselized, far earlier than its larger and more famous competitors. Well, not quite.

Each weekday morning, I would join a procession of teenagers on a walk to the Wortendyke station to board a train which would take us to high school, 12 miles away. We rode ancient Stillwell cars, one coach and one combine, showing varying states of disrepair. A baggage car rounded out the consist, and we often waited out long stops while eggs and other agricultural products were loaded. (Our school train, sans baggage car on Sunday, is pictured on page 96 of Summer 2000 Classic Trains.) Except for the time we hit a car at a grade crossing, or when the Alco sprung a leak and ran out of fuel and the one time we got pelted by rocks, it was a slow, uneventful trip.

Until one morning in October 1947. As we waited for our train, we heard something differing from the familiar guttural growl and the strident air horn. We heard instead the soulful cry of a whistle, a whisper of steam, the faint rhythms of a steam locomotive. It was one of the Erie’s venerable K-1 Pacifics the Susie-Q had leased for a few weeks while the Alcos were in the shop. She left the station at a gallop and got us to our destination 10 minutes early!

Today, the Susquehanna sometimes runs October steam trips behind its Chinese-built 2-8-2, and I have had occasion to hear its wail as it made its way through the same cut near my childhood home. But our school train in 1947 would be the last regularly scheduled steam run on the line.