Home / Railroad Stories: The Way It Was / Railfan Stories / One day in March 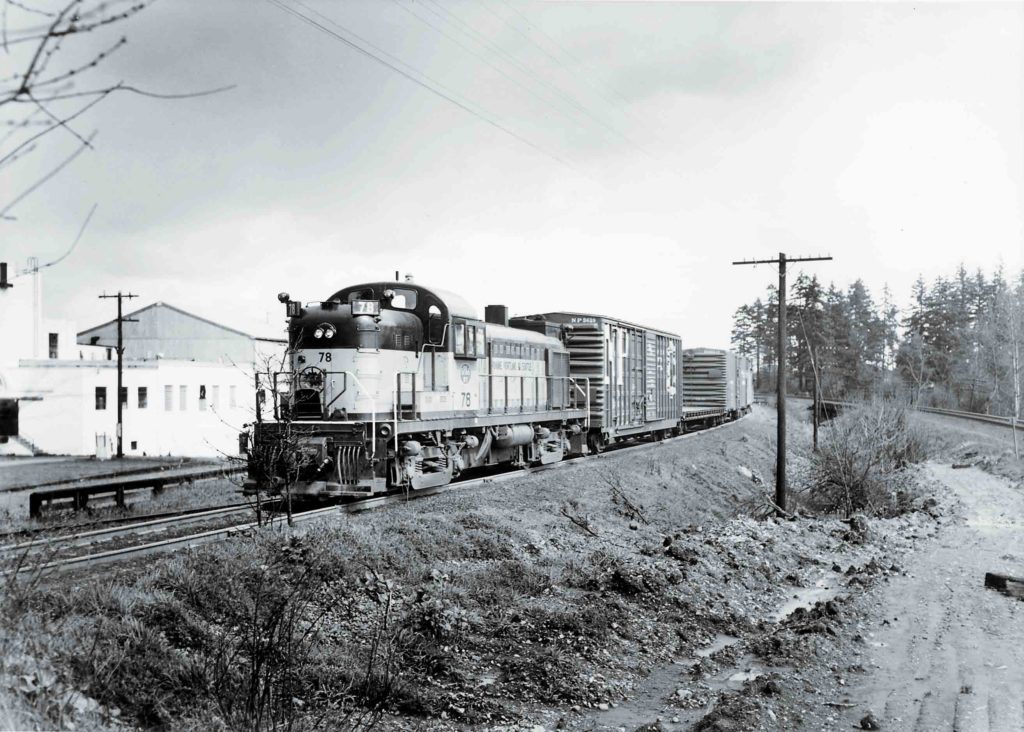 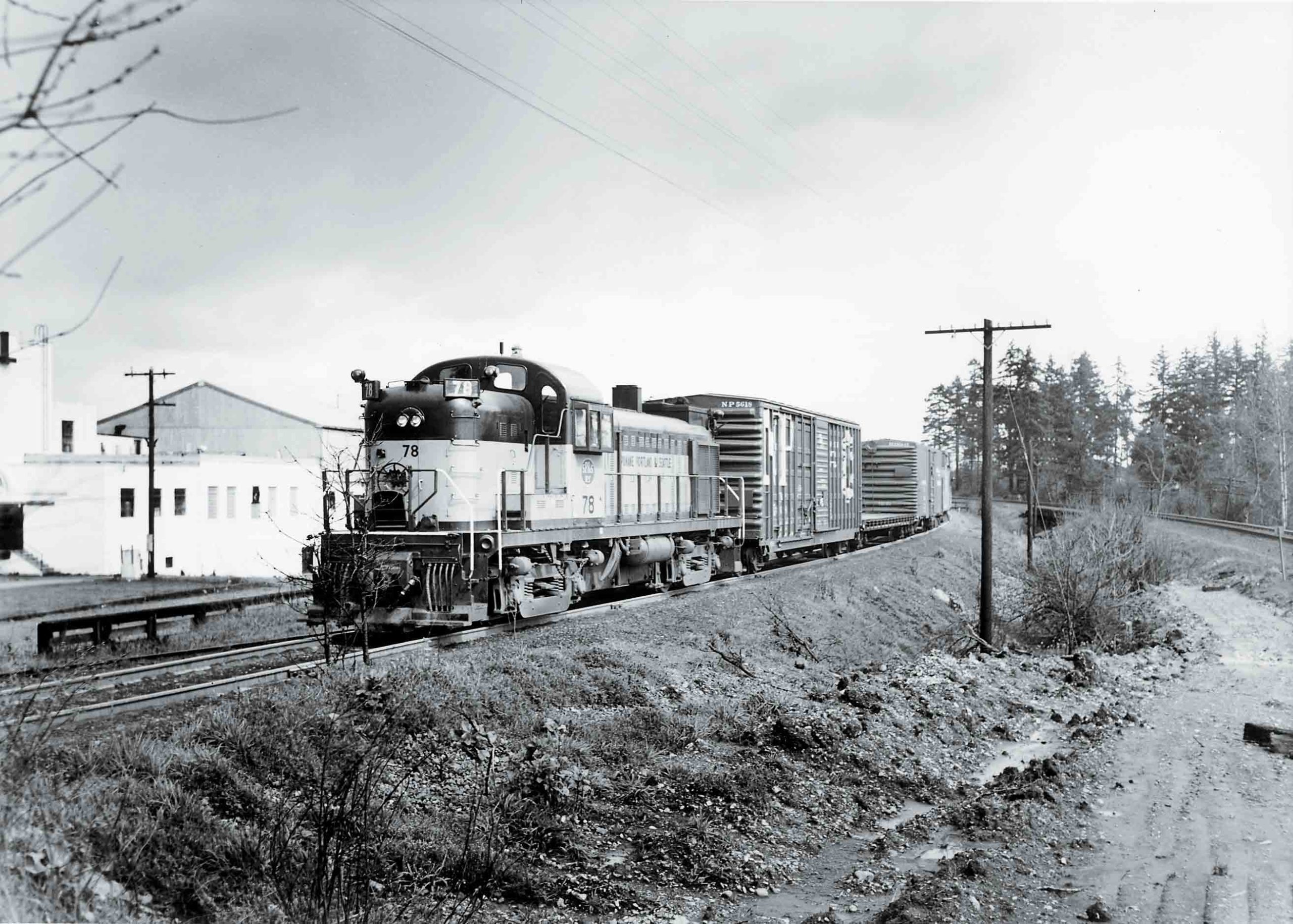 With the empty SP track to the right, SP&S RS3 78 trundles past with a short freight at Albany, Ore., on March 18, 1967.
David Lustig
Where were you on March 18, 1967? I was in Albany, Ore., a teenager waiting patiently for a southbound Southern Pacific freight train that I knew in my bones would be along any minute. That’s why I had been waiting for more than an hour.

Positioned near the SP track so as to get good sun for a photo, I sat in my Volkswagen Beetle, listening alternately to the radio and what I hoped was the sound of an approaching freight train. I wasn’t even paying attention to the adjacent Spokane, Portland & Seattle line, for, as much as I wanted to, I never seemed to be in the right place at the right time to catch one of their trains.

It was then that I heard the distinctive burble of an Alco diesel in the distance. SP was using a handful of Century 628’s and 630’s to supplement its sizeable EMD SD9 and F7 fleet in Oregon—maybe I was going to get lucky and bag one of the big six-axle brutes.

I cocked the shutter on my Crown Graphic 23. I looked up at the sky, guesstimated the correct exposure for Tri-X Professional rated at ASA 320, set the f-stop, raised it to my eye, and focused on a telephone pole. The Alco was getting closer and I was ready.

And . . . and . . . and . . . holy crud, it’s not an SP train, it’s an SP&S RS3 on the “other track.” Impossible! With my camera already pre-focused, I ran over, aimed, and fired. If you’ve ever used a Crown Graphic, you know there is no ka-chink of shutter and mirror, no click-whir of a motor, just a very tiny almost imperceptible click as the shutter iris opens and closes.

I then watched as the little train waltzed by me at about 25 mph. It was a local heading south to Eugene on the old Oregon Electric line, switching any and all industries along the way. As I watched it disappear, I felt a little inner satisfaction, for I’d finally managed to get an action shot of the SP&S.

I recently printed the negative for the first time. Looking at it in the fixer, bathed in the orange glow of a safelight, I remembered back more than three decades as if it were yesterday. There was no smoke, no engine coughing—just a nice, clean, well-maintained Alco earning its paycheck.

Today, both lines are still there, although now the SP is the Union Pacific and the SP&S, after being part of Burlington Northern and Burlington Northern Santa Fe, is part of the Willamette & Pacific, a member of the Genesee & Wyoming shortline family.

The Alco, however, is gone, as are the railroads that owned the freight cars on the local. So is the caboose, the VW, the Crown Graphic, and my youth.

It’s funny what you remember. Like the unexpected grab shot that came out just the way I hoped it would as if I had planned it. The SP train? What SP train? It never came.