Home / Railroad Stories: The Way It Was / Railfan Stories / How far can you travel for 15 cents?

A boy gathers railroad information in the pre-Internet age 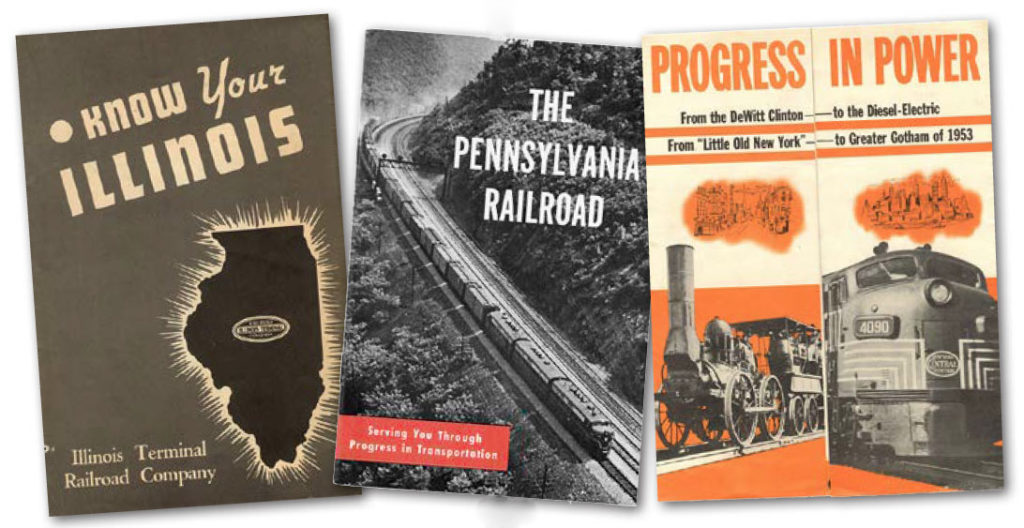 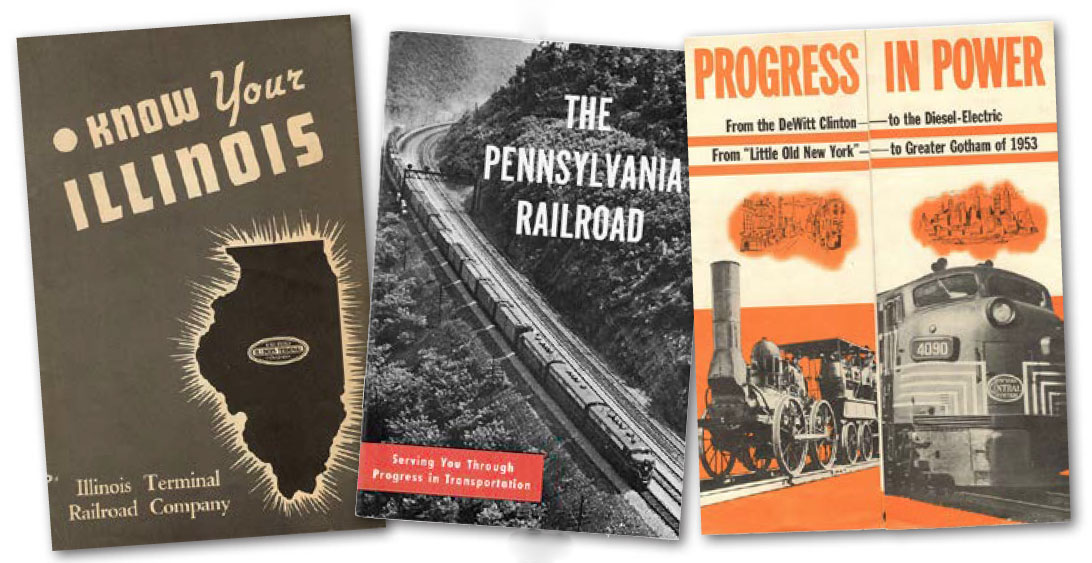 Railroads like Illinois Terminal, Pennsy, and New York Central sent promotional material to author Matejka, and often returned his 15 cents postage as well.
How far can you travel for 15 cents? As a child in the early 1960s, I was traveling all over the country from my St. Louis home, thanks to 15 cents I kept sending and resending to railroad public relations departments, looking for “freebies.”


It started with a visit to the Museum of Transport in Kirkwood, Mo., where I picked up a free booklet, “The Railroads of St. Louis.” At the back was a list of the roads serving the city, with their corporate addresses. I don’t know if it was my idea or my dad’s, but I decided to send a letter to each railroad listed, enclosing 15 cents for return postage, asking for information.


Now, 15 cents was no small matter for a 9-year-old then. I did receive a weekly allowance of 25 cents, but I was also expected to deposit that quarter in Sunday’s collection plate. I accumulated the required sum slowly, by redeeming soda bottles, at 2 cents each, that I found in roadside ditches.

Hometown favorite Missouri Pacific was my first target. In careful child’s handwriting, I composed a letter, taped a dime and a nickel to a note card, and expectantly dropped it in the mailbox.

Soon a manila envelope arrived from the MoPac p.r. office, with eight cardstock photos of locomotives, four steam and four diesel. And my 15 cents was returned! I could write another railroad.

Gulf, Mobile & Ohio was next, which sent me a 1962 timetable, an EMD F3 builder’s card, and a large postcard of an Alco FA—plus my 15 cents.

Jackpot time came with the next two roads, Burlington Route and Baltimore & Ohio. A bulging envelope came from CB&Q headquarters in Chicago, containing booklets for the California Zephyr, Twin Cities Zephyr, and Denver Zephyr; a guide to the road’s modern freight service; a brochure on school trips; and four passenger-train postcards. The B&O was equally generous, sending a poster of a Howard Fogg painting featuring Alco FA’s; brochures for Harper’s Ferry, W.Va., and the B&O Museum; and a photo of F3’s on a passenger train at Harper’s Ferry.

Soon I’d covered the walls of my bedroom with railroad images. I pored over the various brochures, carefully repacking them into their original envelopes after each perusal.

My string was broken when the small Illinois Terminal kept my 15 cents, but sent me two venerable classics: a 1954 public timetable and a 1930s “Know Your Illinois” fold-out map.

I wasn’t ready to quit, though, so I scrounged up another 15 cents and wrote to the Pennsylvania. The giant road responded with three booklets, but it too kept my money.

My next target was the New York Central, which did return my 15 cents, along with a 1953 brochure featuring the 1830s DeWitt Clinton and a modern E unit on the cover.

That was my last exchange with a railroad p.r. department. What killed my project? ZIP codes. That wonderful booklet from the Museum of Transport was pre-ZIP code. What turned out to be my last note went to the Katy, and then bounced back, undelivered. Where could a kid find ZIP codes for corporate offices hundreds of miles away? My valued 15 cents ended its cross-country journeys. But I had a room decorated with railroad art, brochures and timetables to read, and a much greater understanding of the railroad world, thanks to my well-traveled Roosevelt and Jefferson.