Home / Railroad Stories: The Way It Was / Genesis of a debt to be repaid

Commuting on, and hanging around, the New Haven helped launch a 40-year railroad career 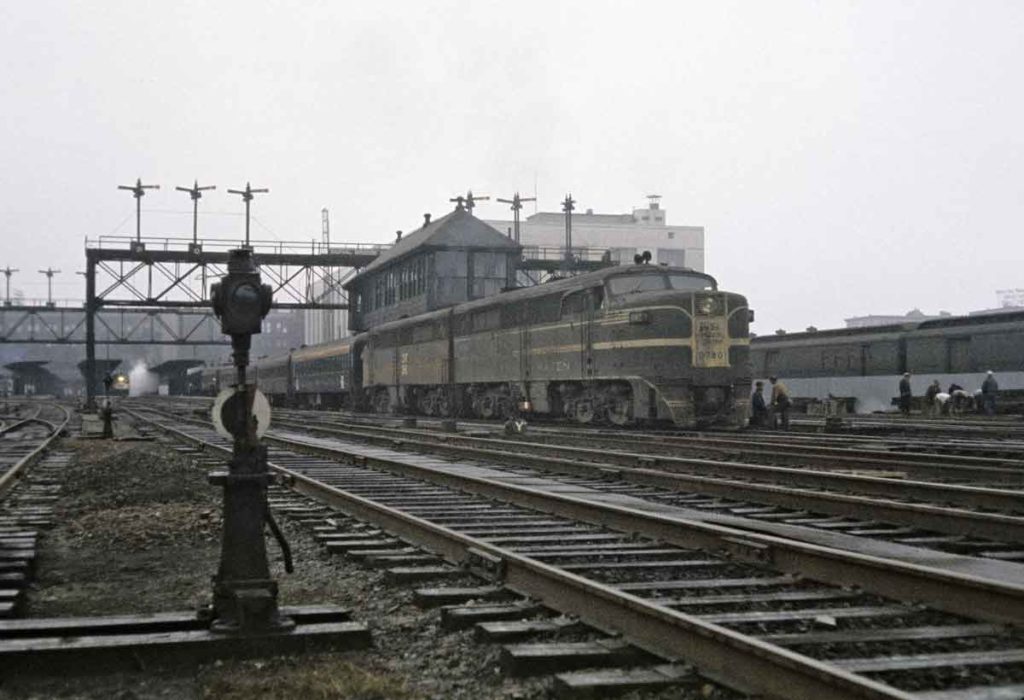 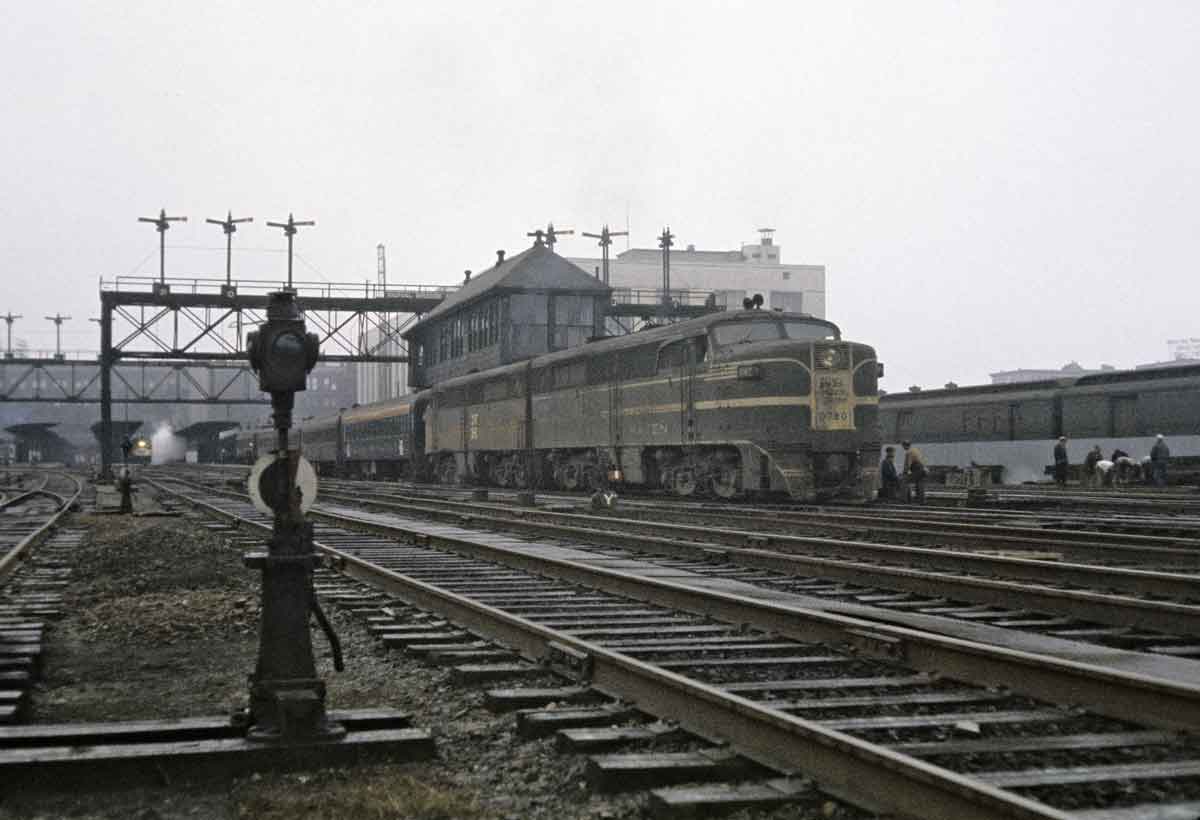 Before starting their seven-stop trek to Providence, the two Alco PAs on New Haven train 531 prepare to follow the FL9s on the Merchants Limited (left in photo) out of South Station, Boston, in 1961.
Chris Burger
In the early 1960s, I was a student at Providence College in Rhode Island’s capital city, commuting on the New Haven Railroad to and from a two- or three-days-a-week part-time job at the Boston Model Railroad Co. The store was located just across Atlantic Avenue from Boston’s South Station.

In those days a railroad pass would take you just about anywhere in the country, and New Haven crews would honor the New York Central pass I was able to keep between summer jobs in NYC’s signal department and later as a telegrapher on the Hudson and Harlem divisions.

On Saturdays I’d ride to Boston on New Haven train 508, with engineer Arthur Balou and fireman Nick Pasani, who I later learned had survived what was the New Haven’s last steam-locomotive boiler explosion. The regular equipment on 508 was the McGinnis-era Budd lightweight Roger Williams trainset, then in Boston–Providence service, and we’d make quick work of the 44–mile run “down” to Boston.

On weekdays, my trip back to Providence was often with Arthur and Nick on train 531, due out of South Station at 5:08 p.m. on the heels of the “flagship” Merchants Limited, arriving in Providence at 6:17. With 14 or so cars and seven intermediate stops, this was a challenging schedule! The power was almost always a pair of the 0760-series Alco PAs, as pictured here at South Station in October 1961. I wouldn’t be surprised if that headlight in the station, looking to be on an FL9, is the Merchants, ready to leave on time at 5 p.m.

Although my family lived in White Plains, N.Y., during my college years, I’d grown up in the Boston suburb of Dedham, Mass., and spent a lot of time around the New Haven Railroad. In retrospect, it’s hard to believe the access and experiences one could have in those days now more than a half century ago. They influenced the way I approached the business, and the people I worked with, during my 40 years of railroading, so perhaps in some small way I’ve been able to repay the debt.