Home / Railroad Stories: The Way It Was / The Columbus Junction canine caper

Going to the dogs on the Rock Island 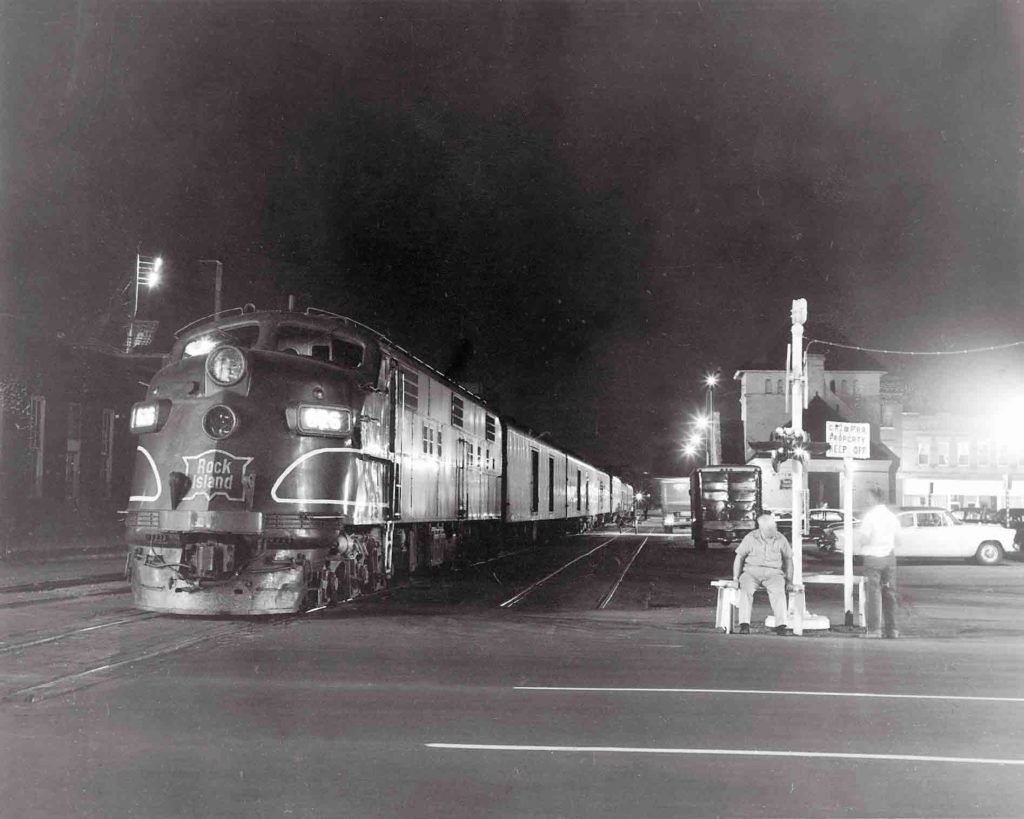 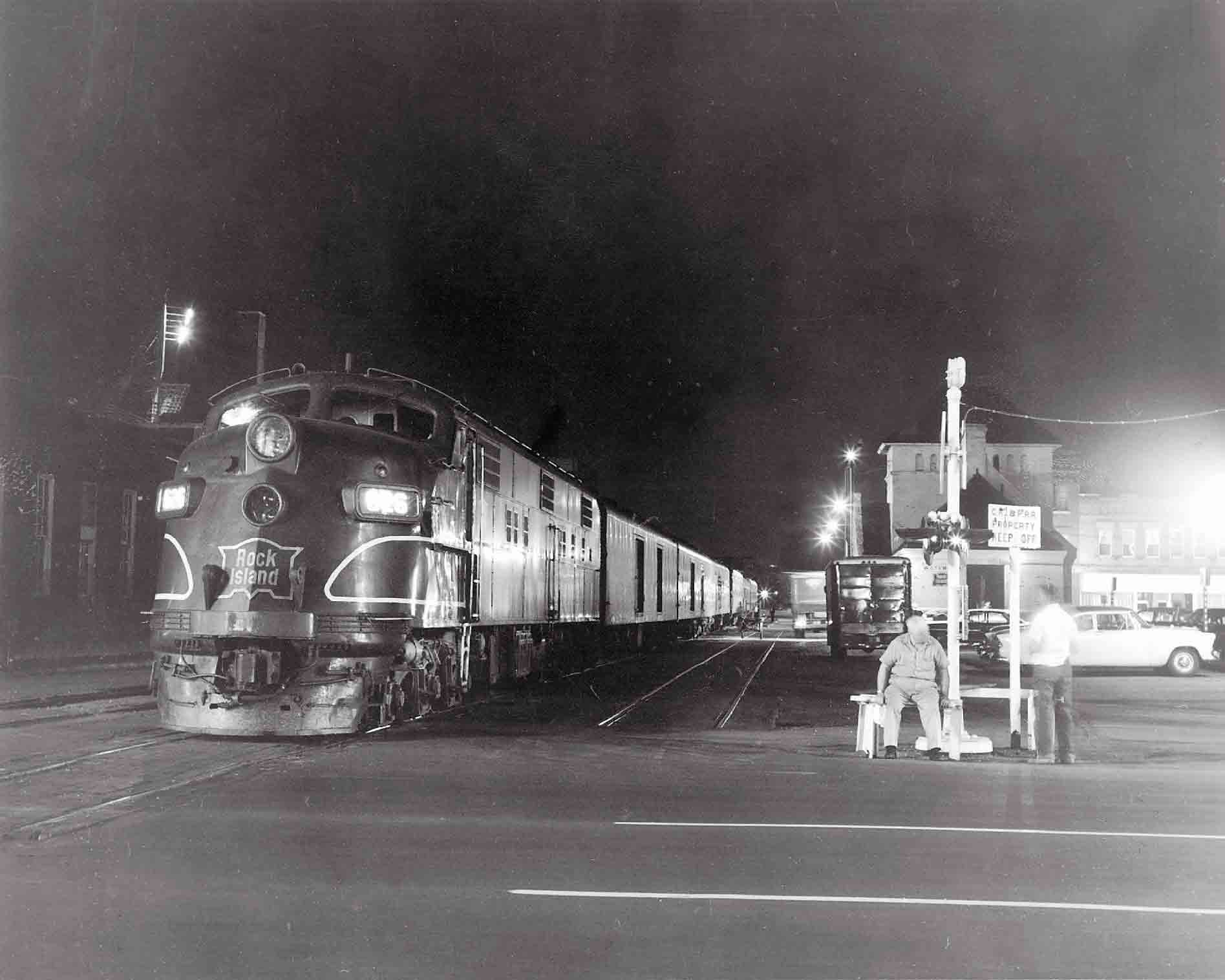 On a hot summer night in the early 1960s, Rock Island E3 626 stands at Waterloo, Iowa, with train 190. Ahead 110 miles: Columbus Junction.
J. David Ingles
Sad to say, this story is true. Only the name of the guilty is omitted. Sad to say, I knew this man—and still do now.

It happened one summer night in the early 1960’s, in the bucolic southeastern Iowa town of Columbus Junction, where the Rock Island’s Chicago-Kansas City route crossed its former Burlington, Cedar Rapids & Northern. At the time, the Rock Island ran two north-south passenger trains, 190 and 201 (the old Zephyr Rocket), and four east-west, 3 and 4 (the famous Golden State) and 39 and 40 (formerly the Imperial but reduced to little more than mail-and-express trains with a single coach). It was common practice that 190 and 201 exchanged mail and express with 39 and 40 at Columbus Junction, the third-trick telegrapher-baggageman doing the work.

On the sordid evening in question, 190 from the north had a crate bearing a pedigreed dog destined to Chicago on 40. The dog was removed from 190’s baggage car and taken into the telegraph office where, in a fit of canine concern, said third-trick operator let it out of the crate to wander around a bit until 40 arrived. It was due at 2:25 a.m., about two hours hence.

Desperate situations require desperate measures. The telegrapher, whose humanity was exceeded only by his ingenuity, espied a solution. There, standing on the platform, was a mangy, non-descript local mongrel.

Presumably, the local mutt enjoyed his ride to Chicago on No. 40. The pedigreed pooch lived a long and happy life on an Iowa farm.

The perpetrator went on to become a Rock Island train dispatcher, and to this day he pleads innocence. The rest of us know better.