Home / Railroad Stories: The Way It Was / Adventures of a railroad station agent 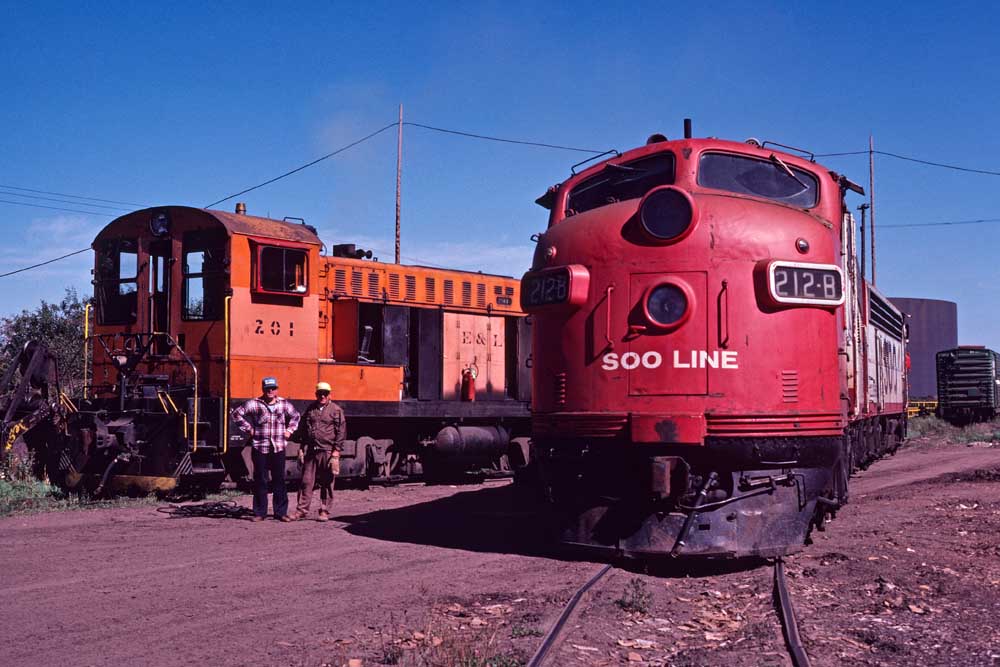 I’d been hired as second-shift railroad station agent at Channing, Mich., for the Escanaba & Lake Superior Railroad in June 1980. The railroad had taken over operation of the Milwaukee Road’s lines north of Green Bay, Wis., three months earlier. I was 23 years old and had no qualifications for the job, other than I was friend of the railroad’s owner, John Larkin. I had met him seven years before when we were both members of the Northstar Chapter, National Railway Historical Society.

One day I committed a radio faux pas. The railroad served the Groveland Mine, which produced taconite pellets for Hanna Mining. The E&LS took the taconite trains from the mine to interchange with the Chicago & North Western in Iron Mountain, 14 miles south of the mine.

One day when I was on morning shift, I called the train on the radio. The conductor answered; I asked him how he was doing. Then, like a phone call, I said, “Is Pete (the engineer) there? Well, of course he was there, we only had two-person crews! Howls of laughter tore through the radio as Pete answered my call and all the other train crews soon knew what happened – and never let me forget it.

One time, being an “amateur” I made a mistake that could have had serious consequences. Being a train-order railroad, we would issue them to both trains and section crews when they were working on the track. One day, I simply gave an order to a section crew to work between Channing and Sagola on the Green Bay Line. Then a couple of hours later I wrote another order to the train leaving Channing for Green Bay – and forgot that I had given one to the section crew. The train, which was short that day, had left Channing when I suddenly remembered. Thanks to the radio in the depot, I was able to reach both the train and section crews to give them a warning.

Luckily train speeds were low then which would have given the section men ample warning, but that wasn’t an excuse. I got a well-deserved chewing out from both crews, and for the rest of my time as a railroad station agent I made sure I went through my train orders thoroughly and carefully.

Magic on the telephone

Our section crews were a different breed. One section man, before coming to the railroad, had been involved in a high-speed car chase with police, who ended up setting up a roadblock to stop him in Crystal Falls, Mich. Undeterred, he crashed through the roadblock, then in a daze was arrested. He followed that up with some jail time, during which time he refused to bathe. Jailers used to shove his meals under the bars with a stick because they didn’t want to get too close.

Nonetheless, he was one of the hardest working track laborers we had. One day, I got a radio call from him which went something like this:

“Calling the Channing depot, over.”

“Channing over,” I replied.

“Steve, could you call a tow truck and send it out on the Turner Road a few miles east of town; I’ve got a problem.”

“Roger that. I’ll make sure to tell the truck to hurry,” I replied.

Fortunately, the section foreman heard the conversation (as did the home office in Wells who immediately called me on the phone and wanted to know what was going on) and raced out to cut the forlorn worker out of the truck. He was back at work the same day.

At that time our radio coverage was spotty at best, particularly on the Ontonagon line. One of my finest hours was trying to reach one of our section foremen. He was driving from Channing to Ontonagon and was out of radio range. I knew what time he had left Channing and needed to reach him, so I calculated how far the drive was from Channing to Sidnaw. The section crews almost always stopped at a gas station in Sidnaw for gas and a snack, so I called the gas station.

“Hi, this is Steve from the E&LS Railroad. Is Dave, one of our guys, there in the station with his truck?”

“Why yes, yes he is,” answered the gas station attendant.

“Good. Could you put him on the phone?”

“Hi, Dave, this is Steve in Channing.”

“How the hell did you know I was here?” he exclaimed.

One thought on “Adventures of a railroad station agent” 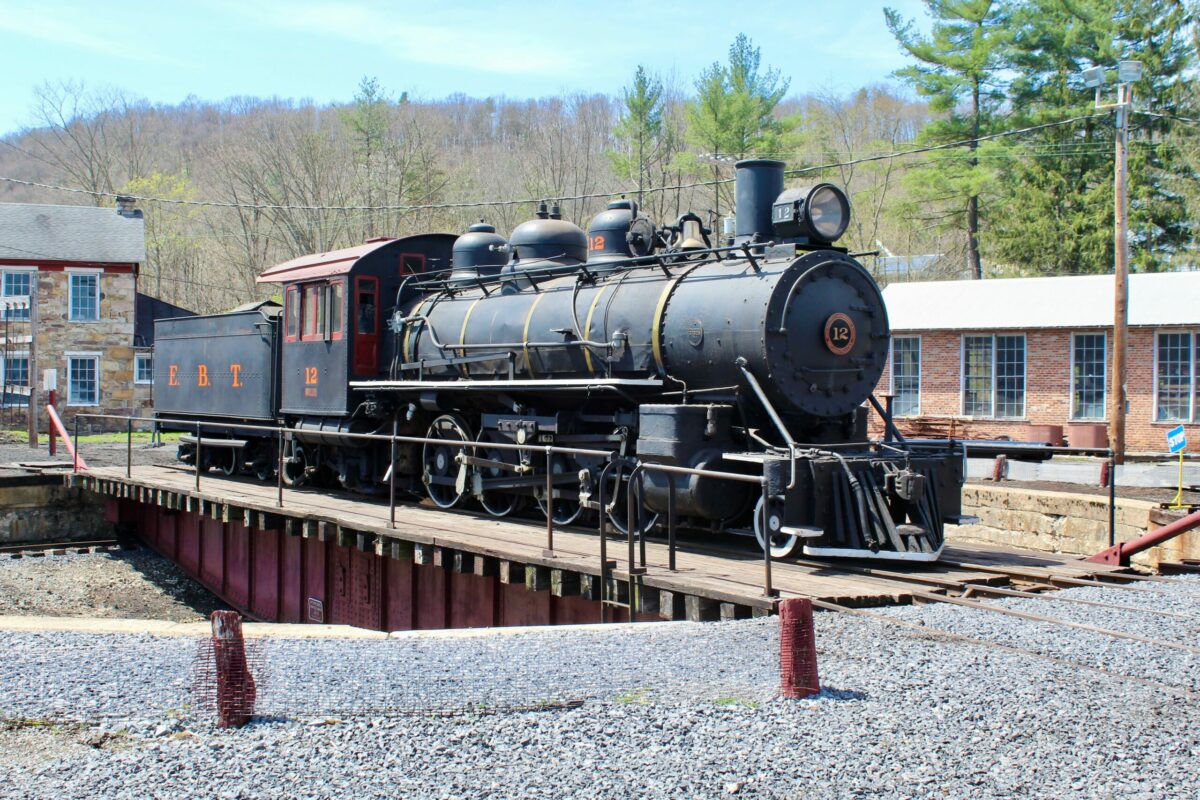