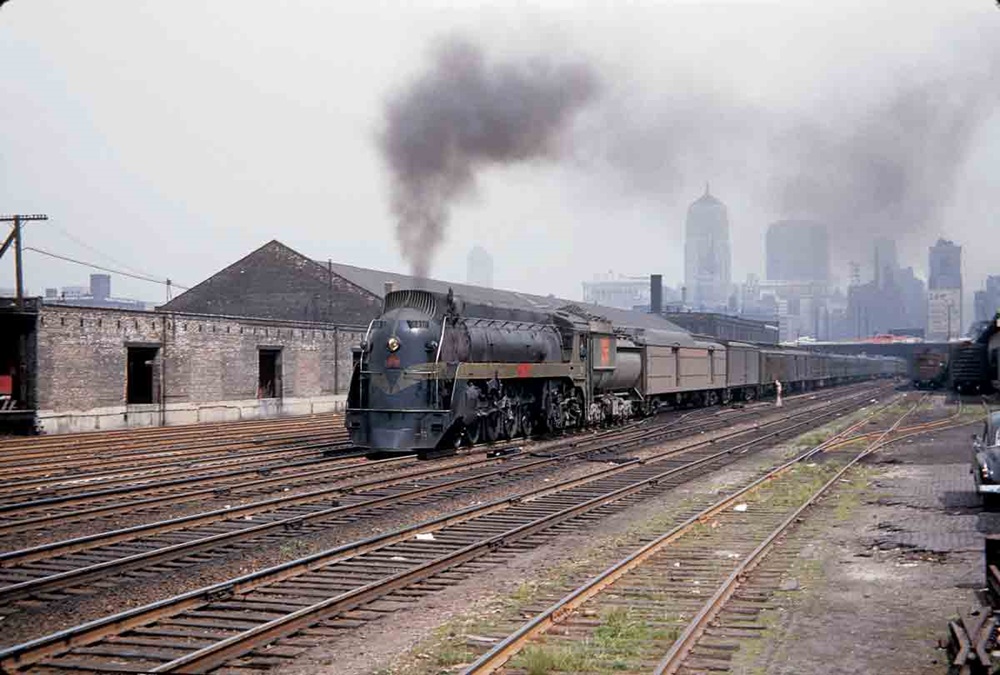 Chicago–Detroit Mohawk just out of Dearborn Station, Chicago, May 1969. 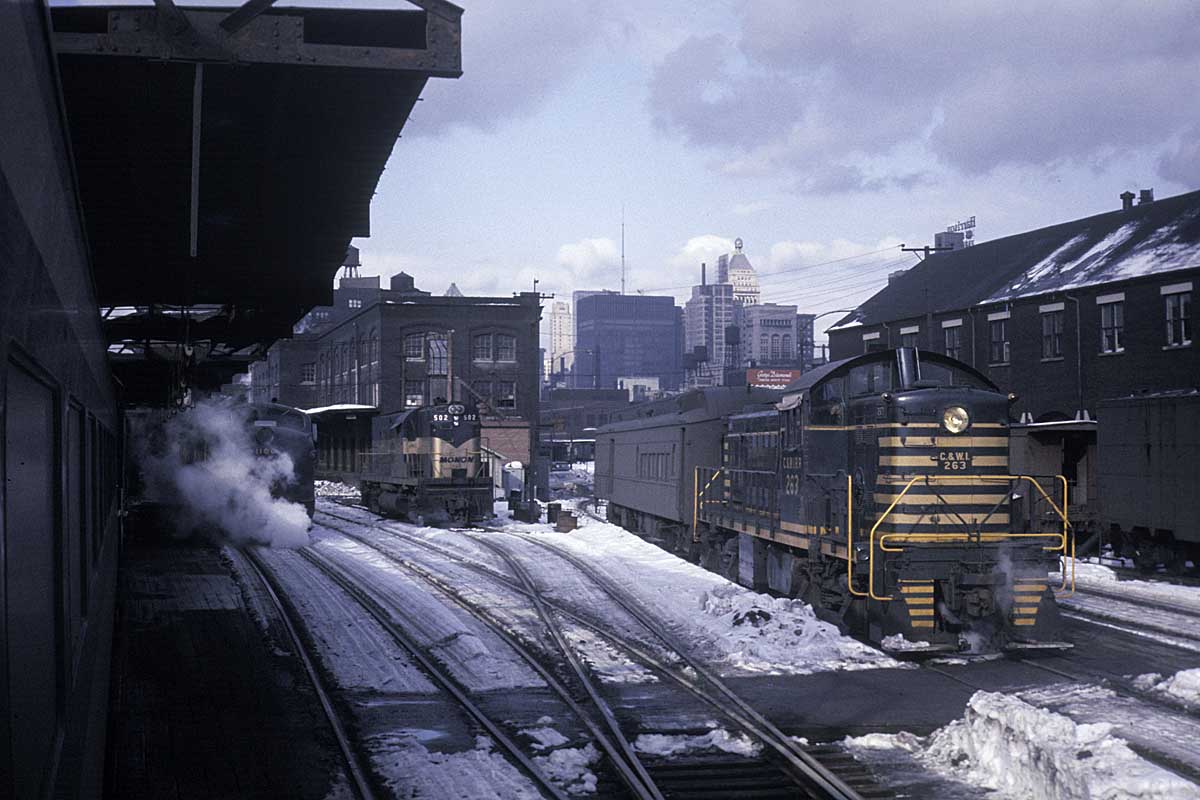 Chicago in the snow
Classic Trains

Chicago in the snow 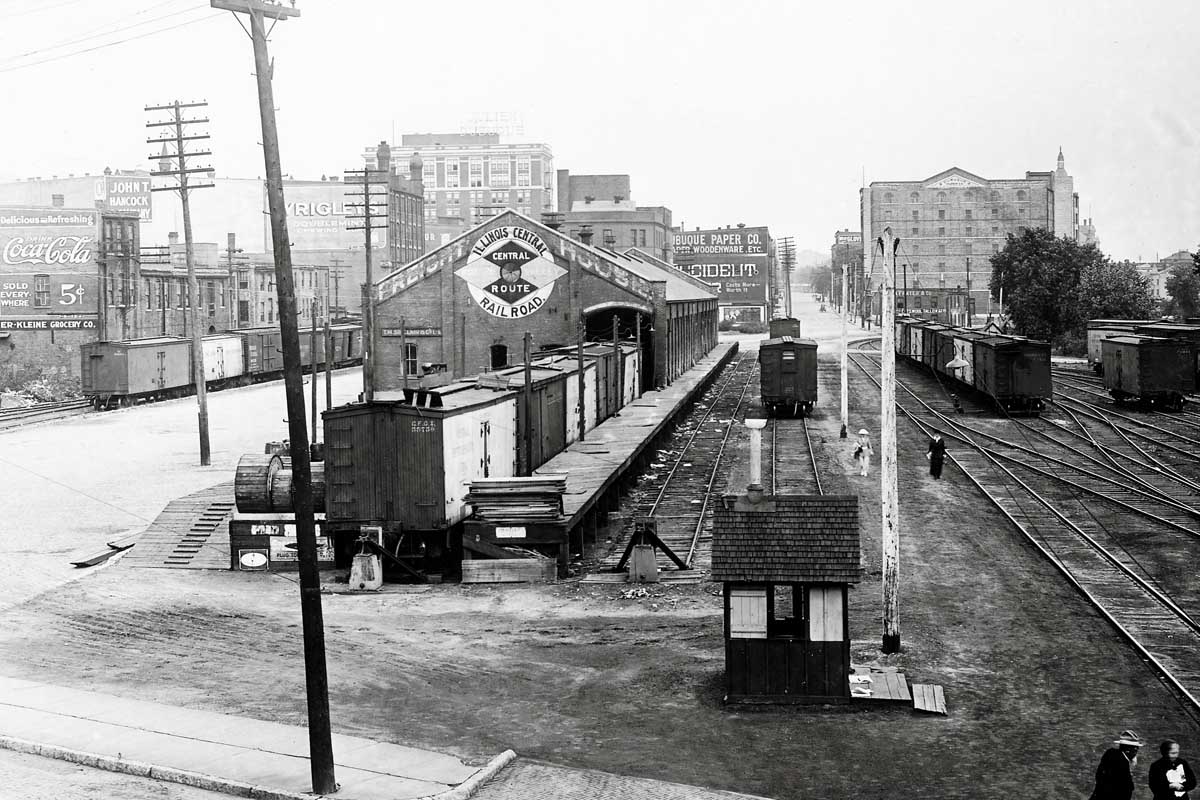