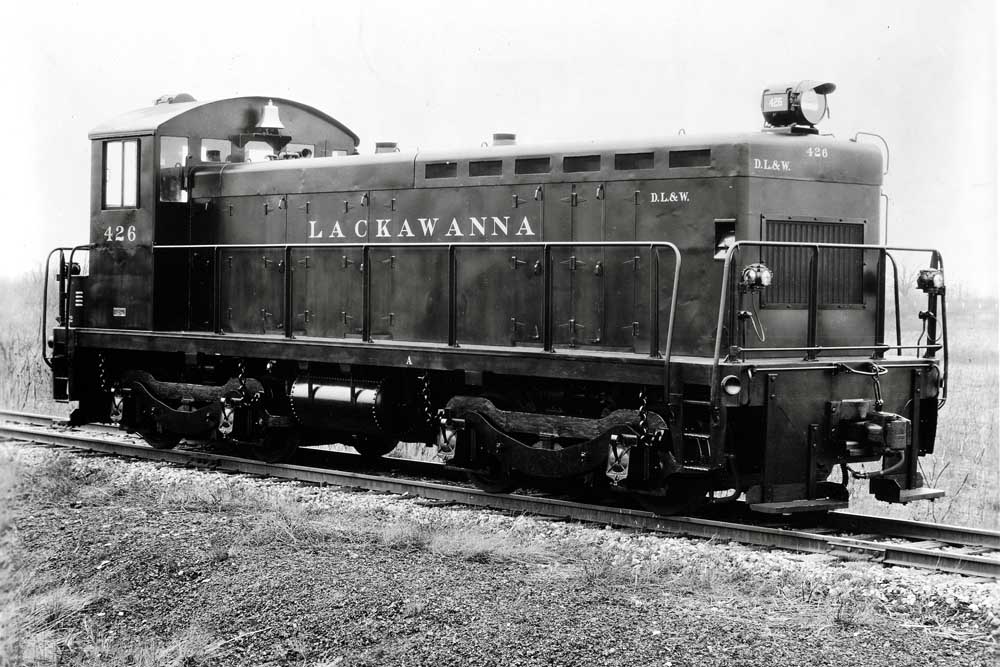 Electro-Motive’s first two diesel switchers, Delaware, Lackawanna & Western Nos. 425 and 426, were built at General Electric’s Erie, Pa., plant prior to the opening of EMC’s own assembly plant at LaGrange, Ill. The pioneering locomotives, built in 1935, have distinctive cab, hood, and truck designs that wouldn’t be repeated on later EMC or EMD switchers. Electro-Motive Division photo 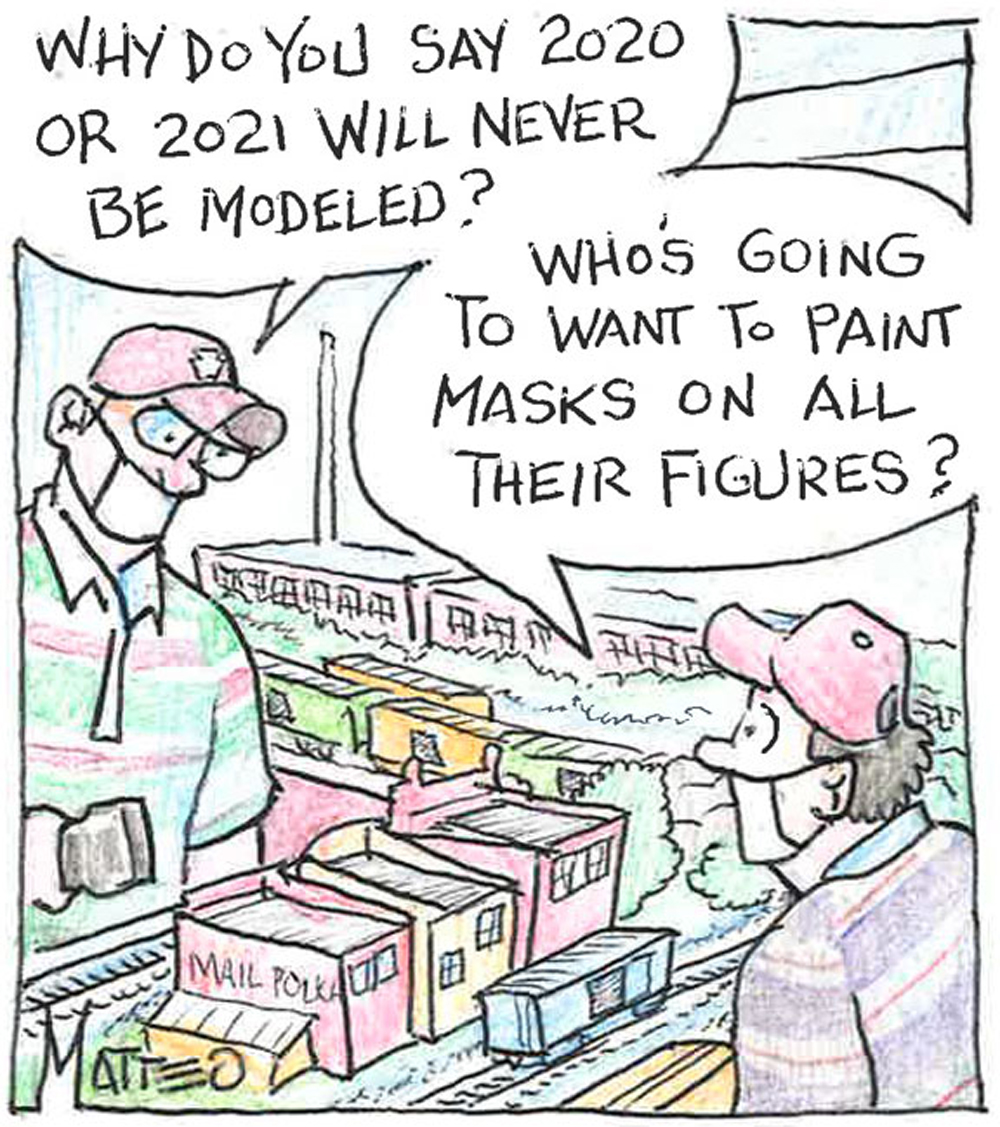 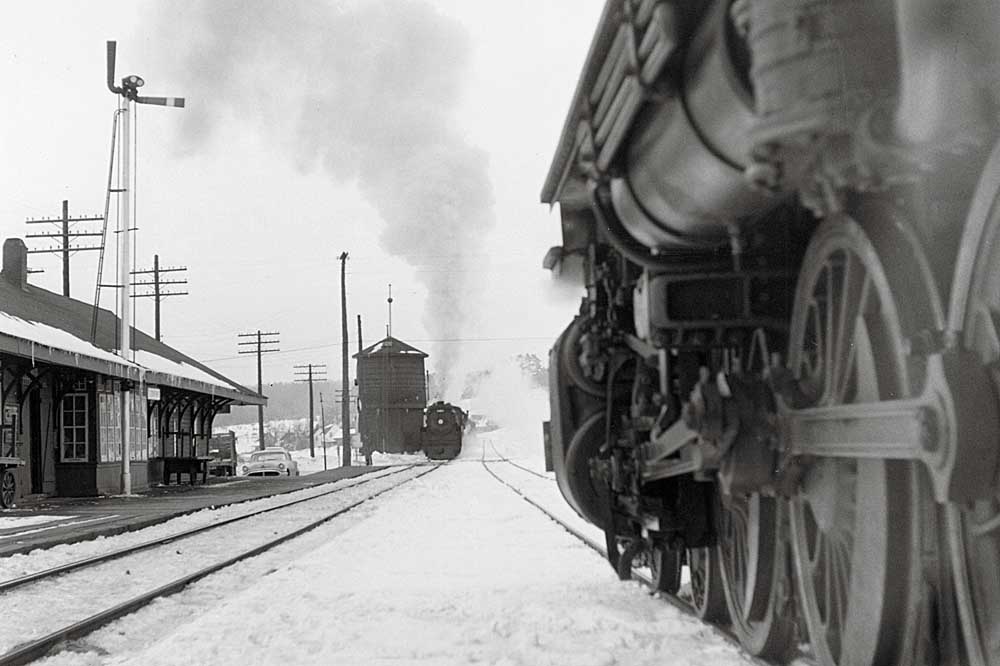 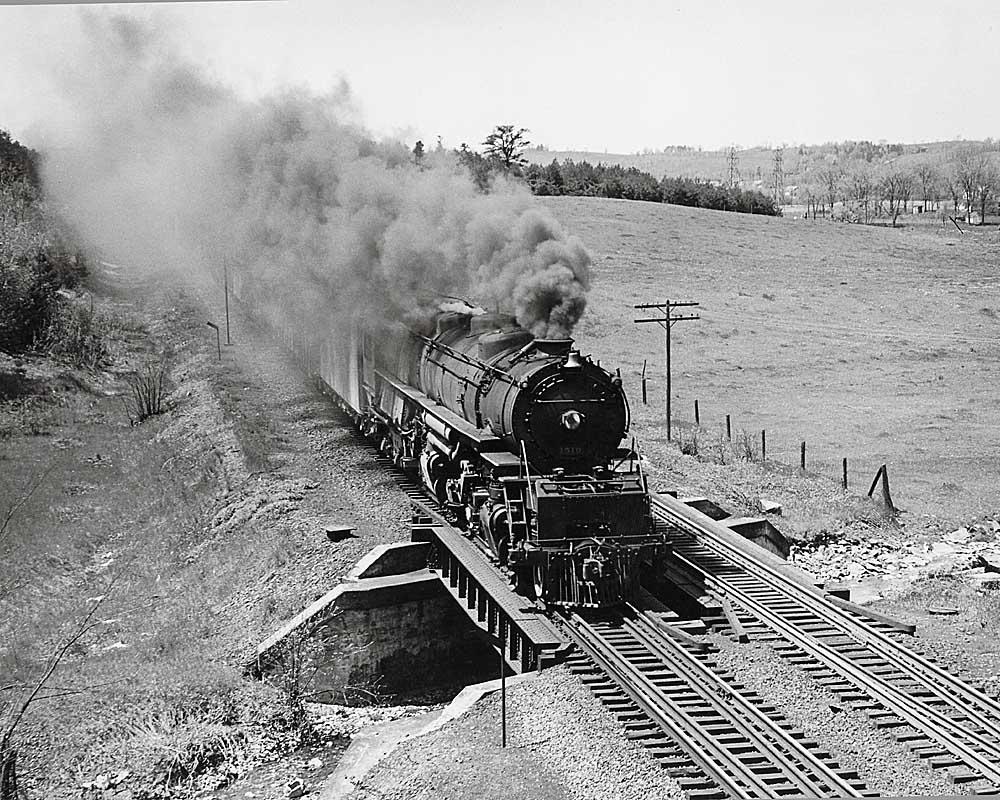