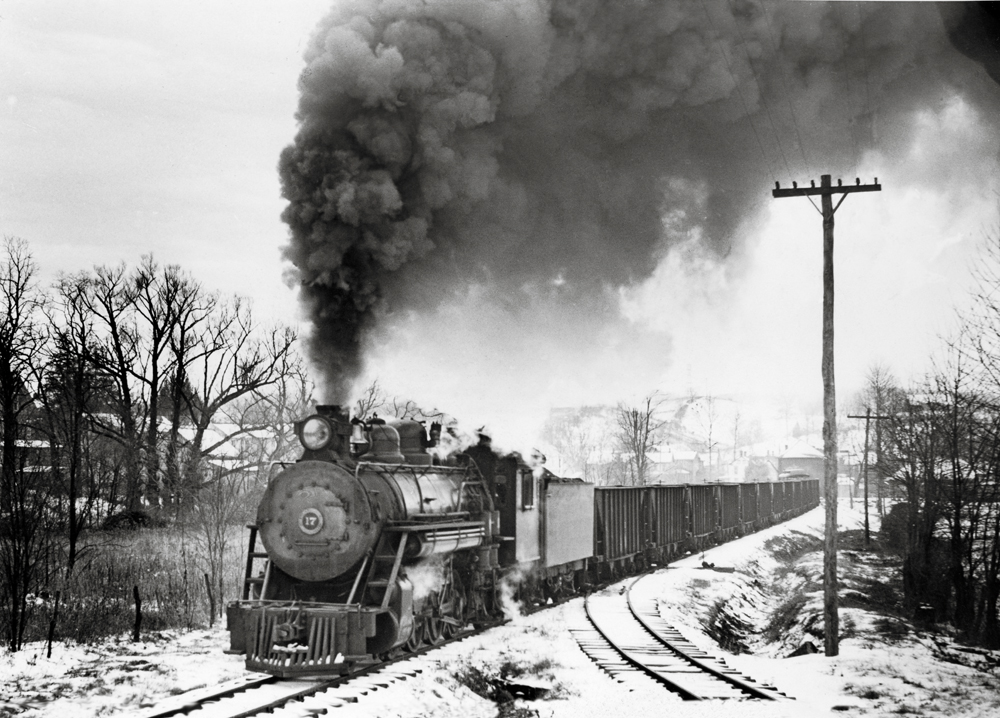 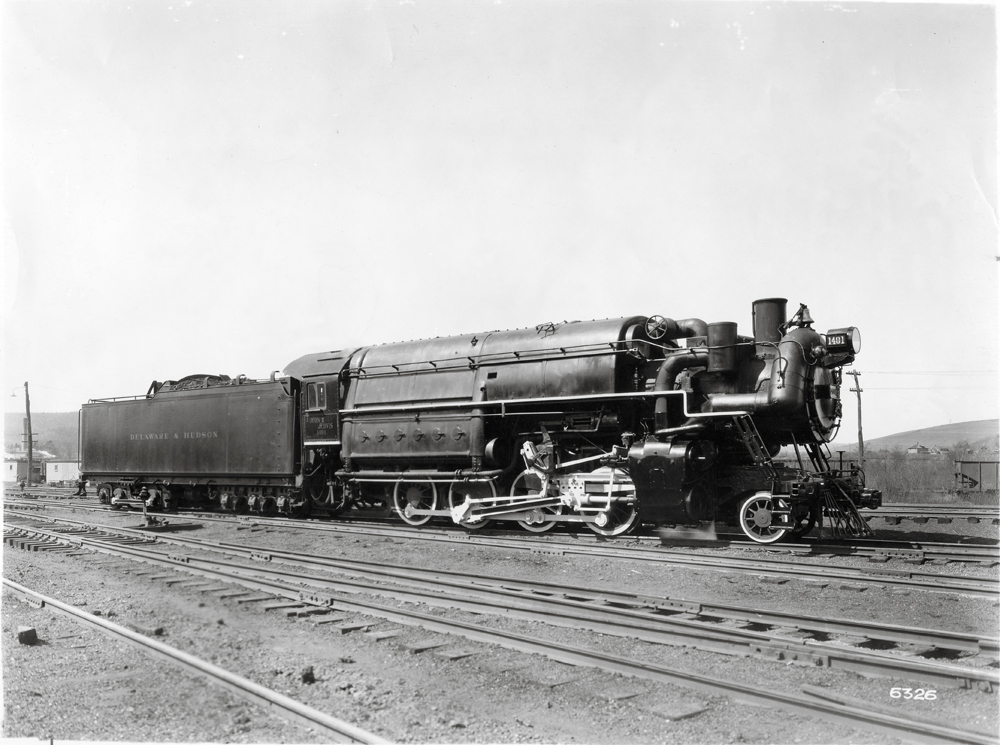 American steam-locomotive design reached its peak in 1937, argues this critic 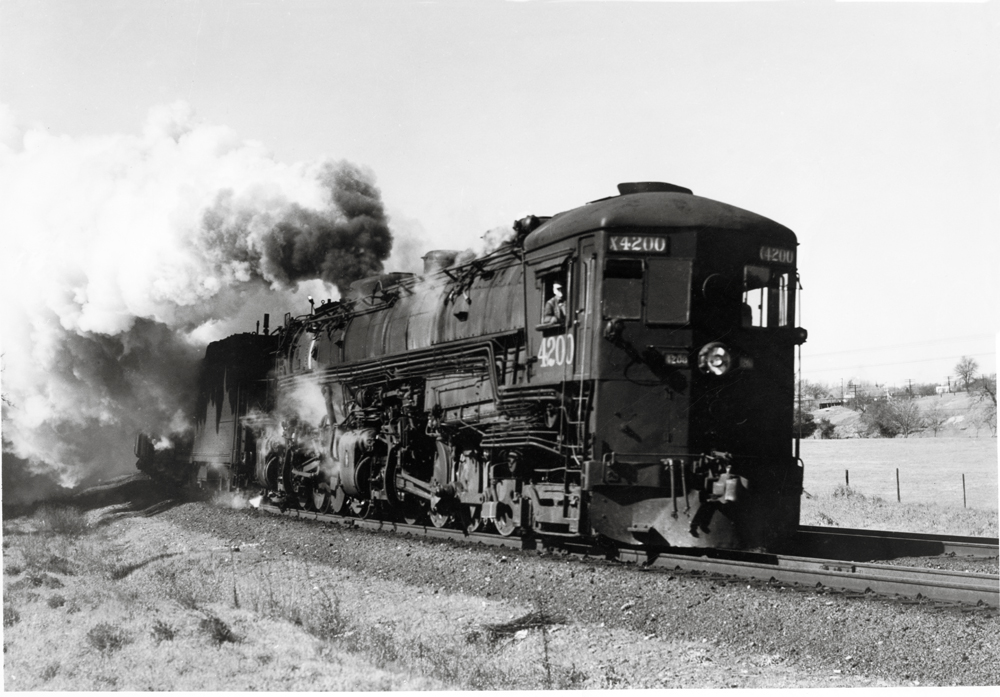 Right-Hand Man in the Cab 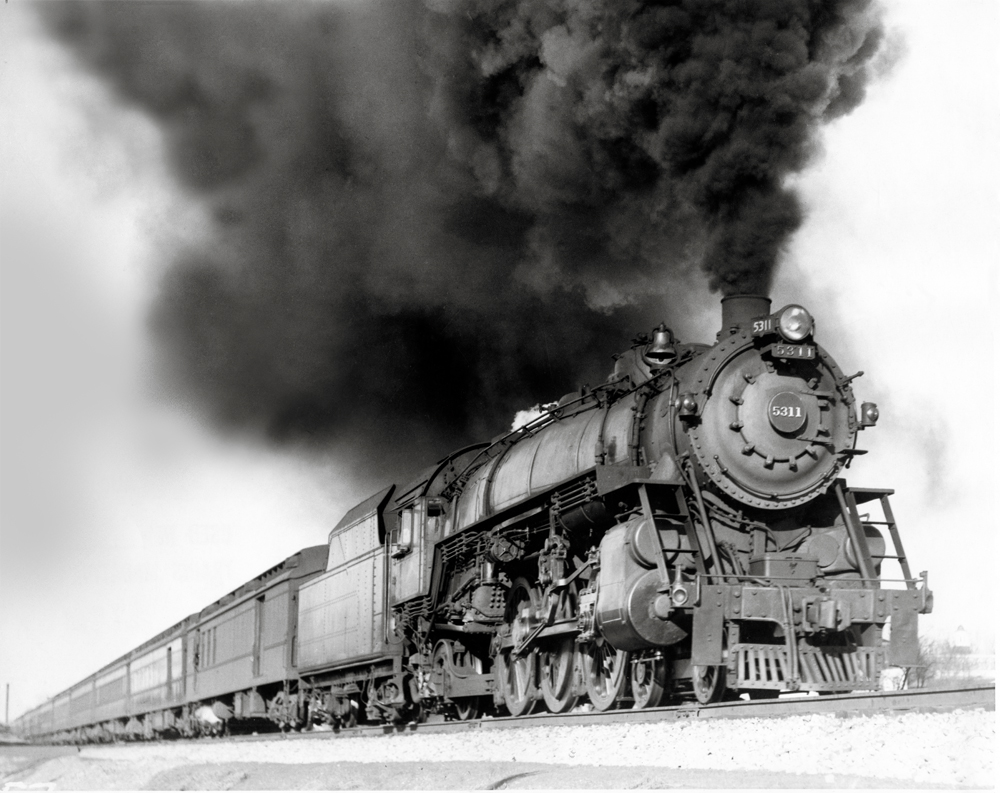 Overshadowed by the Pennsylvania’s electrified corridor a few miles to the south, the Reading’s New York main line bustled with steam-powered variety 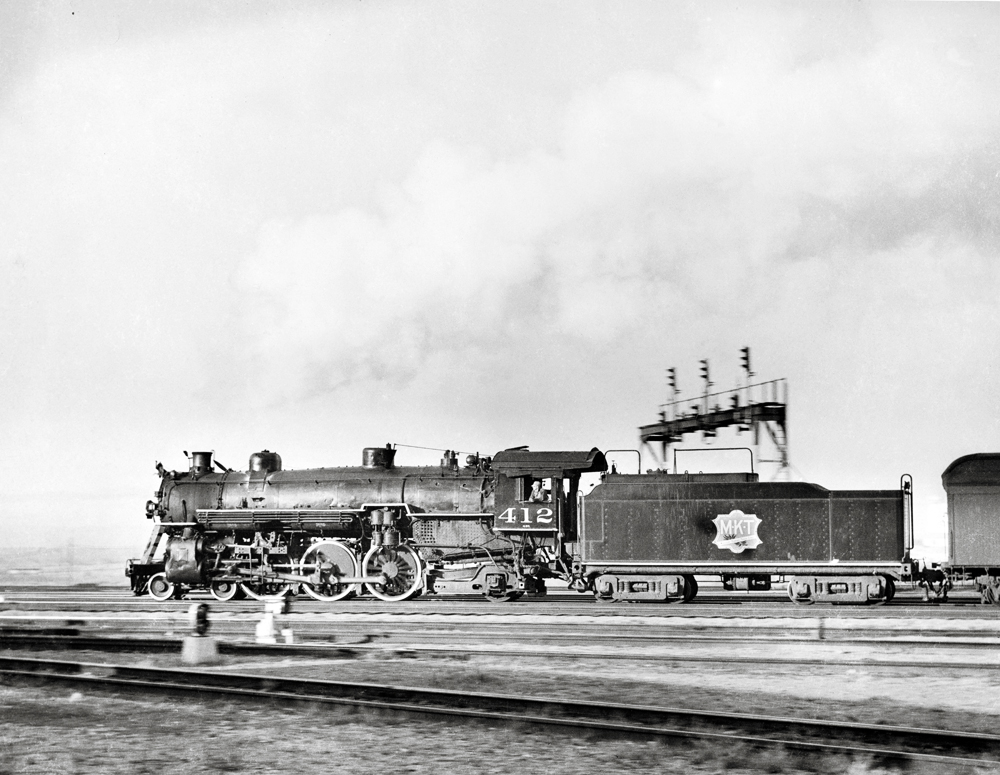 Paean to the Pacific 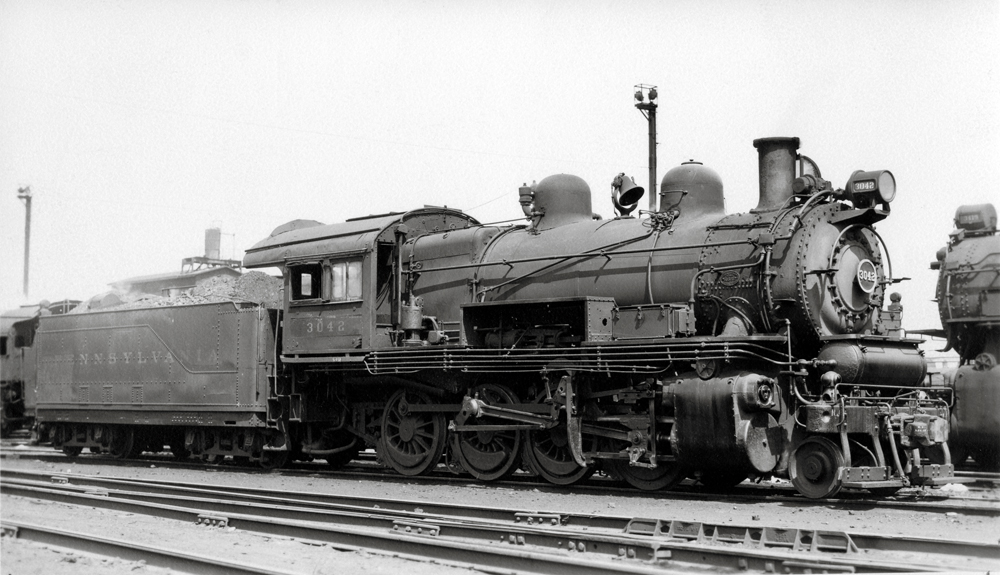 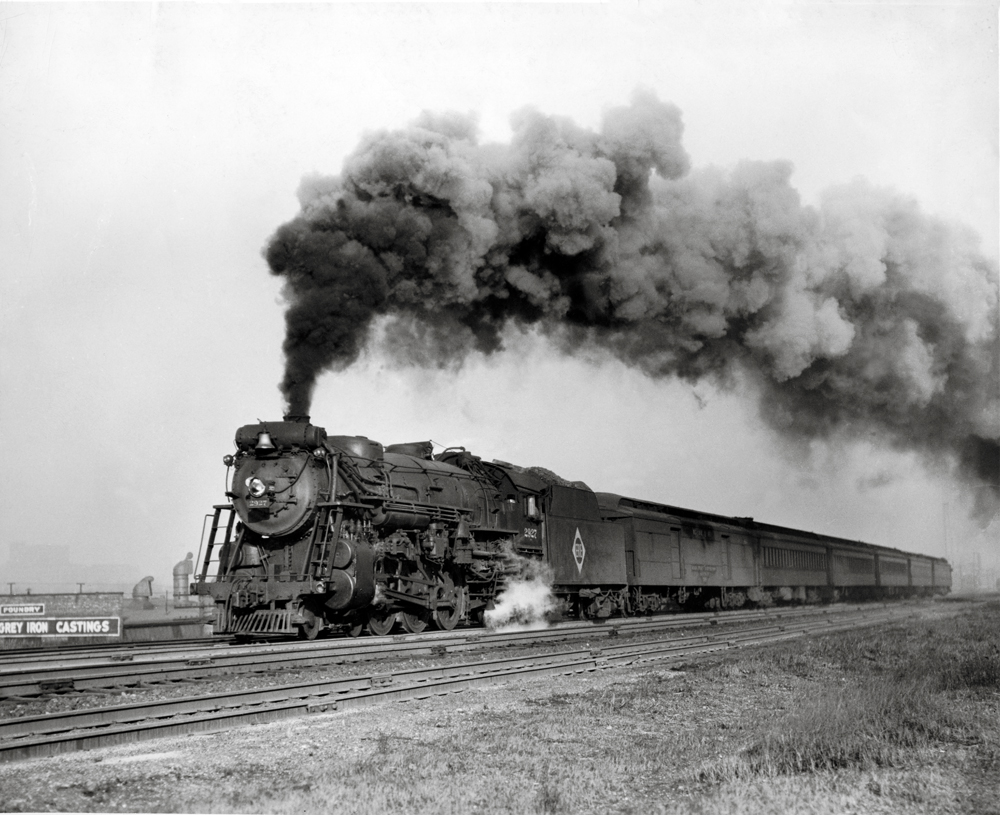 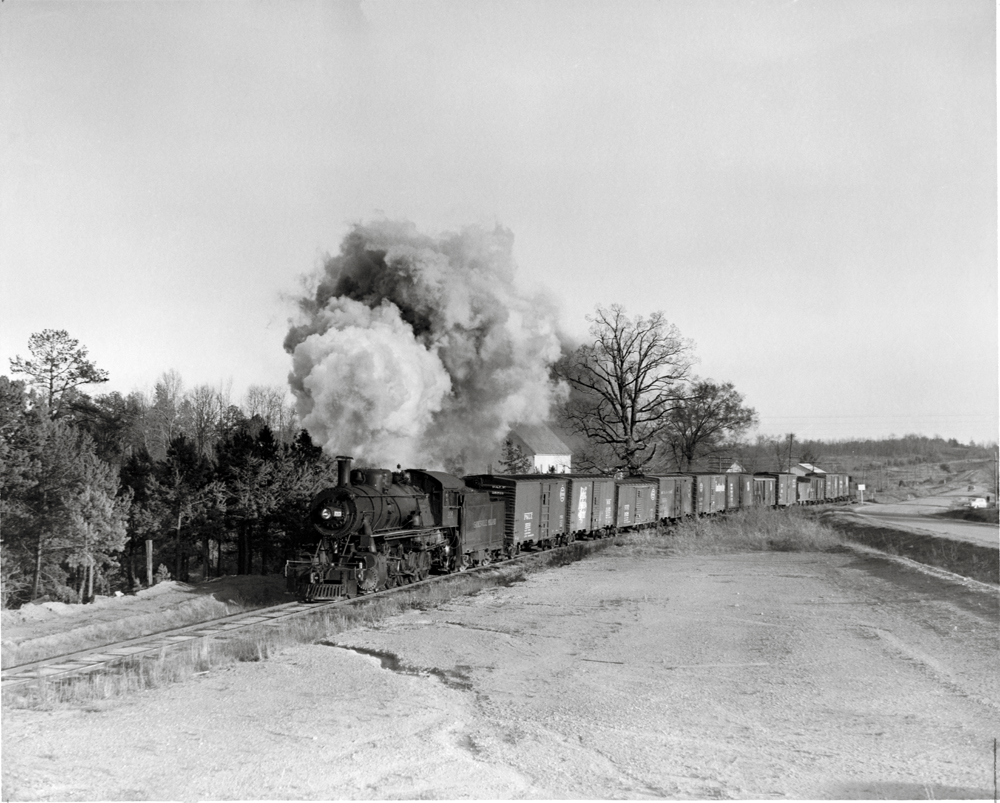 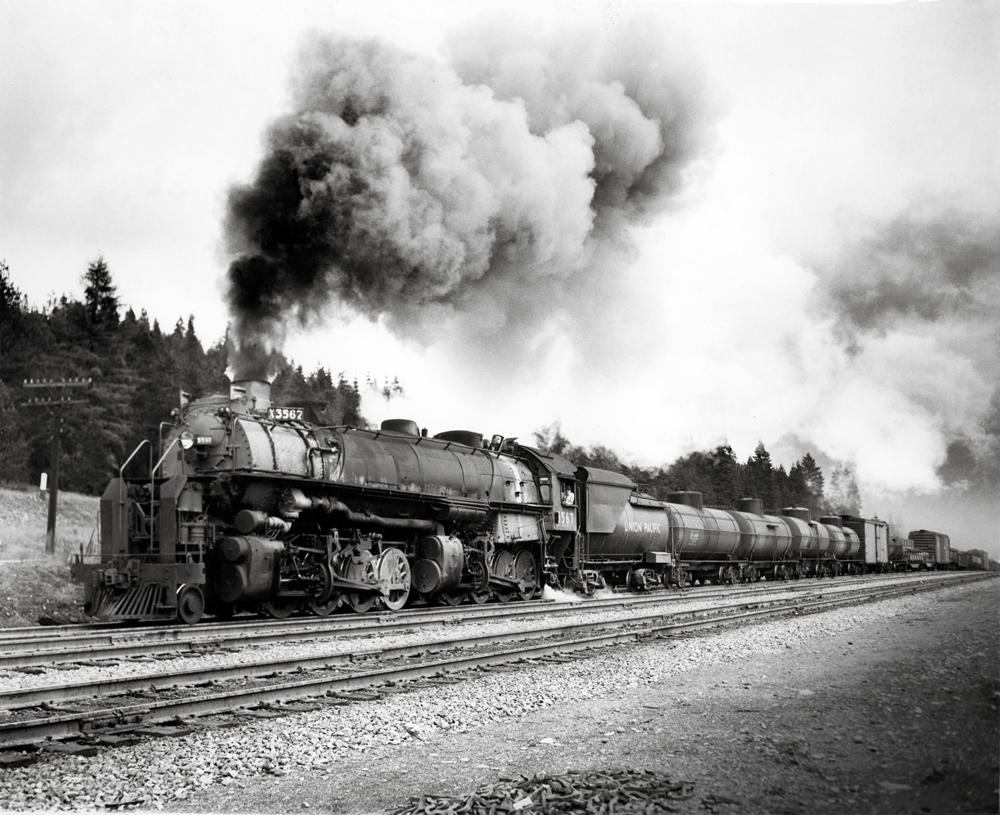 Railroading in the Blue Mountains

“Hit the injector, you idiot!” 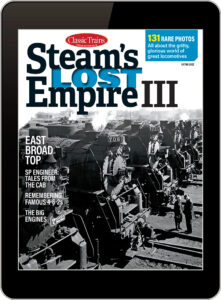 Picture it: Orbisonia, 1941. The shop and yard of Pennsylvania’s narrow gauge East Broad Top are humming with activity during William Moedinger’s visit for Trains magazine (see page 6). In 2022 you’ll be able to relive those times with the revived East Broad Top operation. Nonprofit EBT Foundation Inc. expects to have steam-powered passenger trains back on the railroad in 2022 for the first time since it shut down in 2011. This year also marks the 150th since construction on the 33-mile coal-hauling railroad started in 1872. We still love steam, some 60 years after the last mainline fires were dropped in North America. This volume provides a fantastic look back at an important era in railroading. We see the pinnacle of steam locomotive design, according to one renowned historian. David P. Morgan provides a definitive look at the 4-6-2 Pacific type. The legacy of the USRA locomotive designs is examined. And first-person accounts put us in the cab on the Southern Pacific, Pennsy, and Union Pacific. Today, new opportunities to relive steam in 2022 come with U.S. Sugar 4-6-2 148 in South Florida and Western Maryland Scenic 2-6-6-2 1309. And steam preservation stalwarts like Nickel Plate 765, Pere Marquette 1225, and Union Pacific 4014 are still going strong. So, remember steam’s past — and look forward to its future.