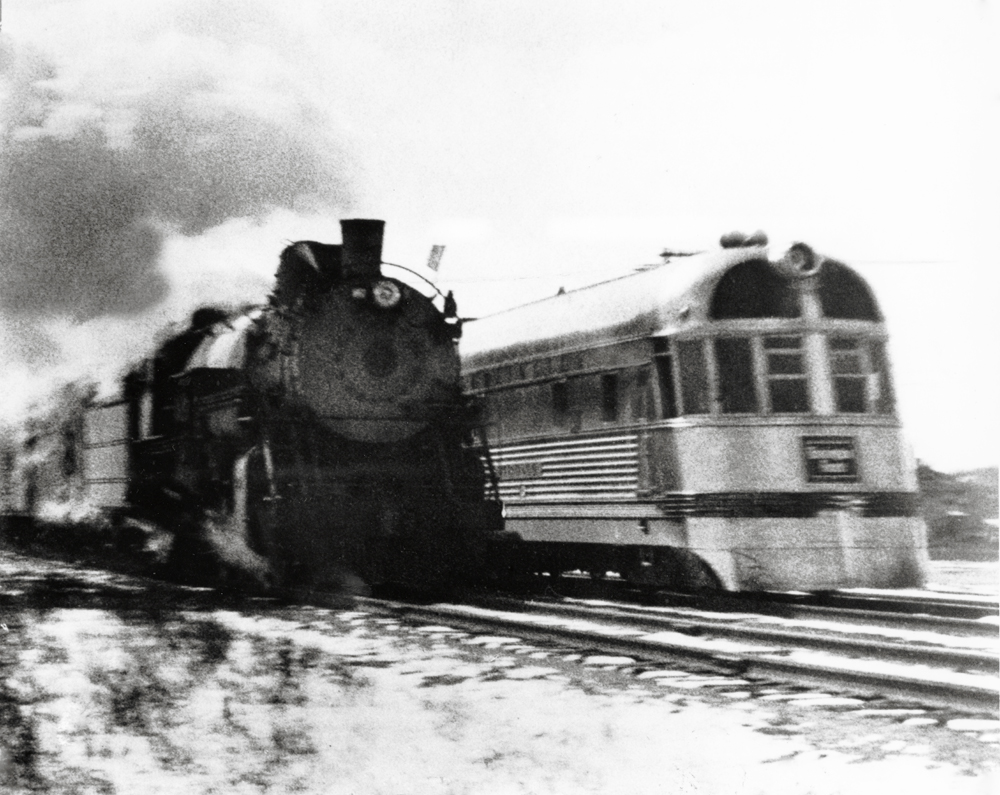 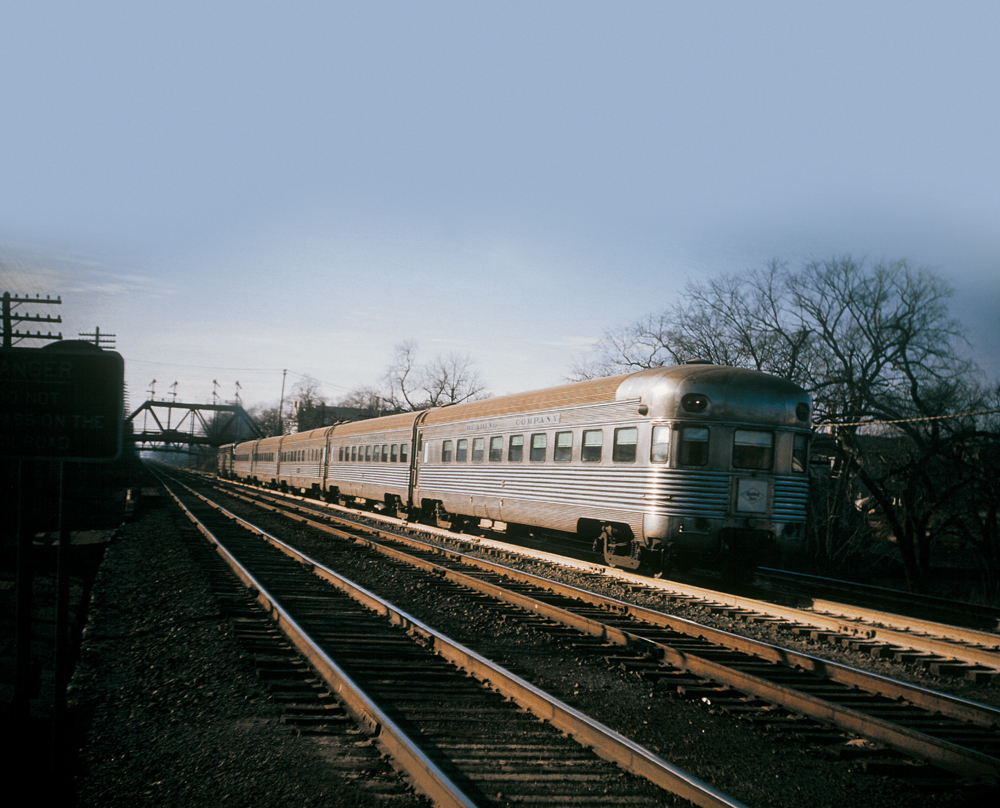 The builder of the Zephyrs made vehicles for road, rail, and air travel 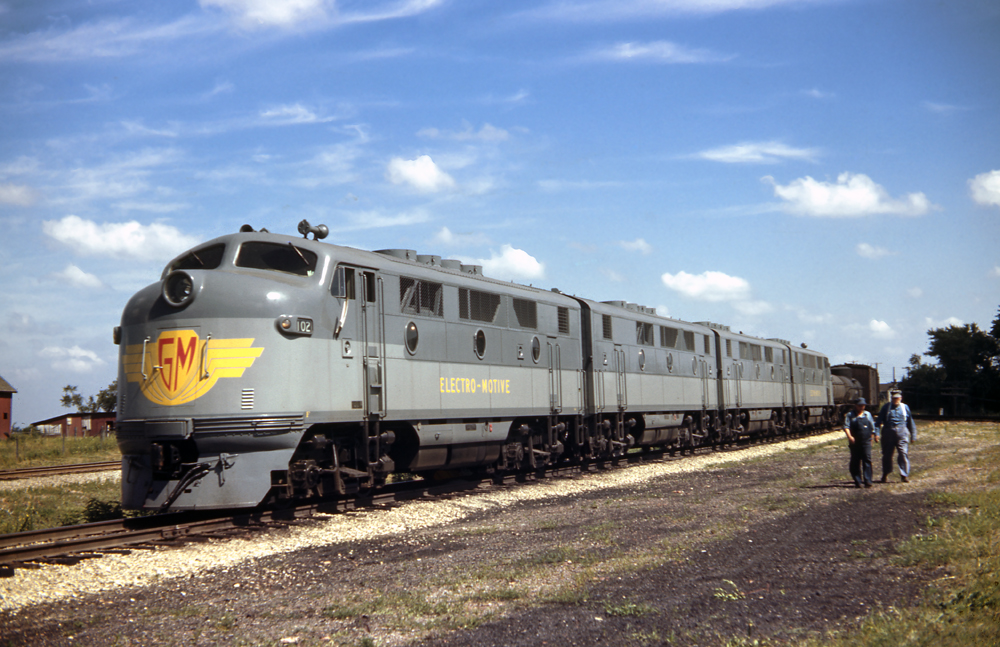 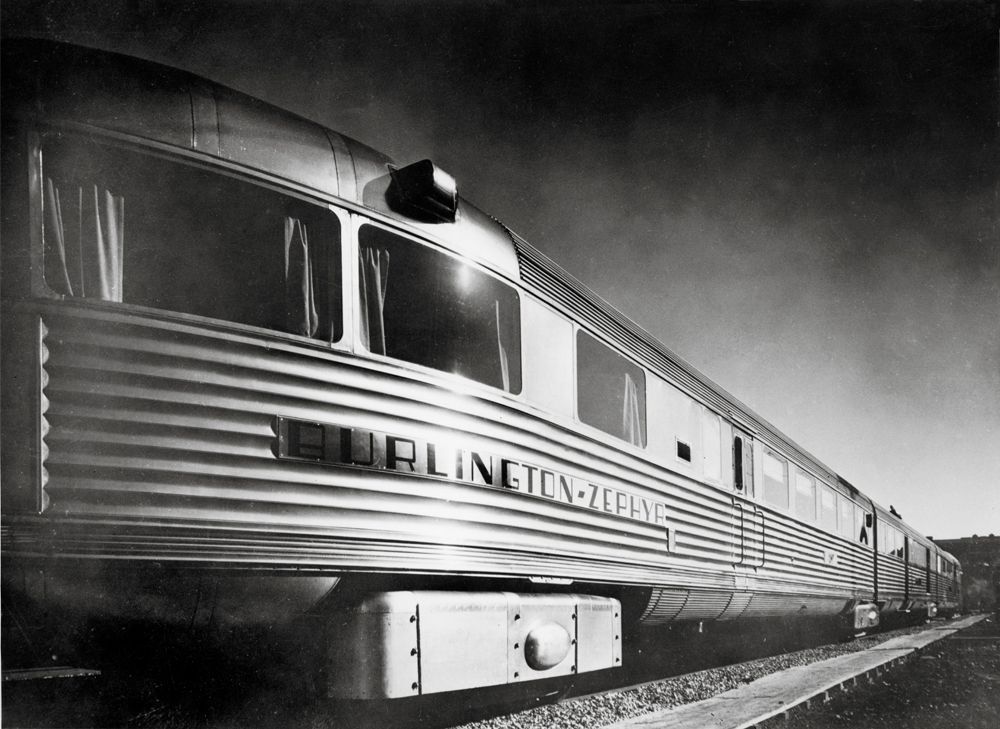 The Train that Sparked an Era

As the first diesel streamliner, the Pioneer Zephyr was a revolutionary force in railroading 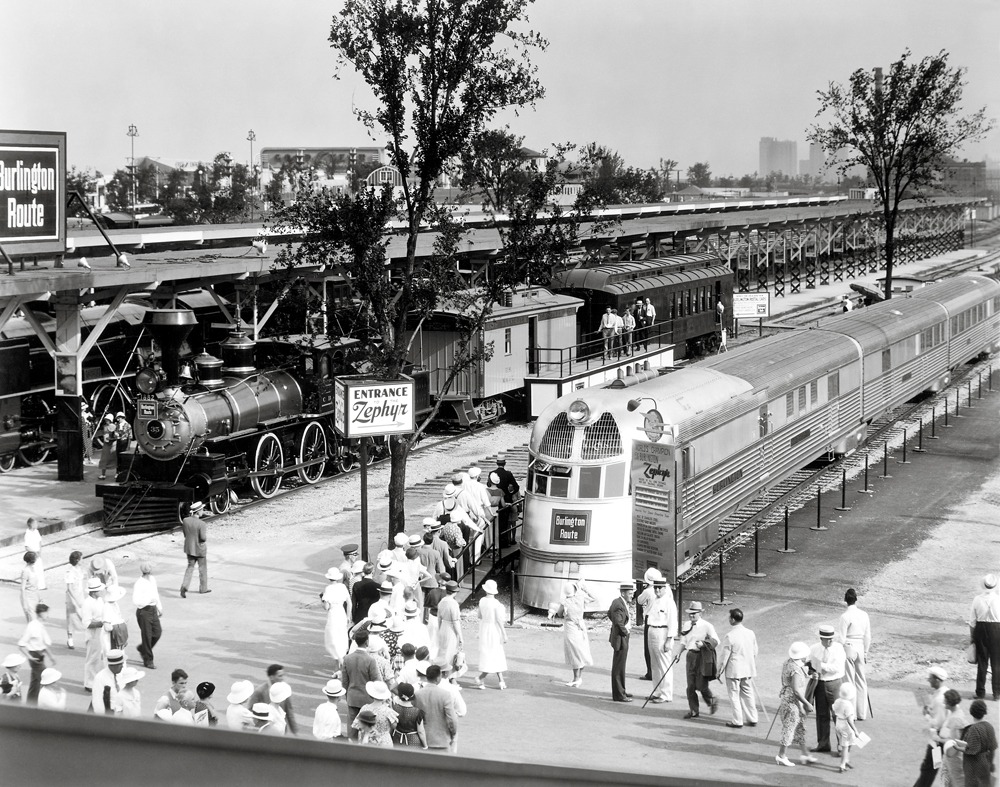 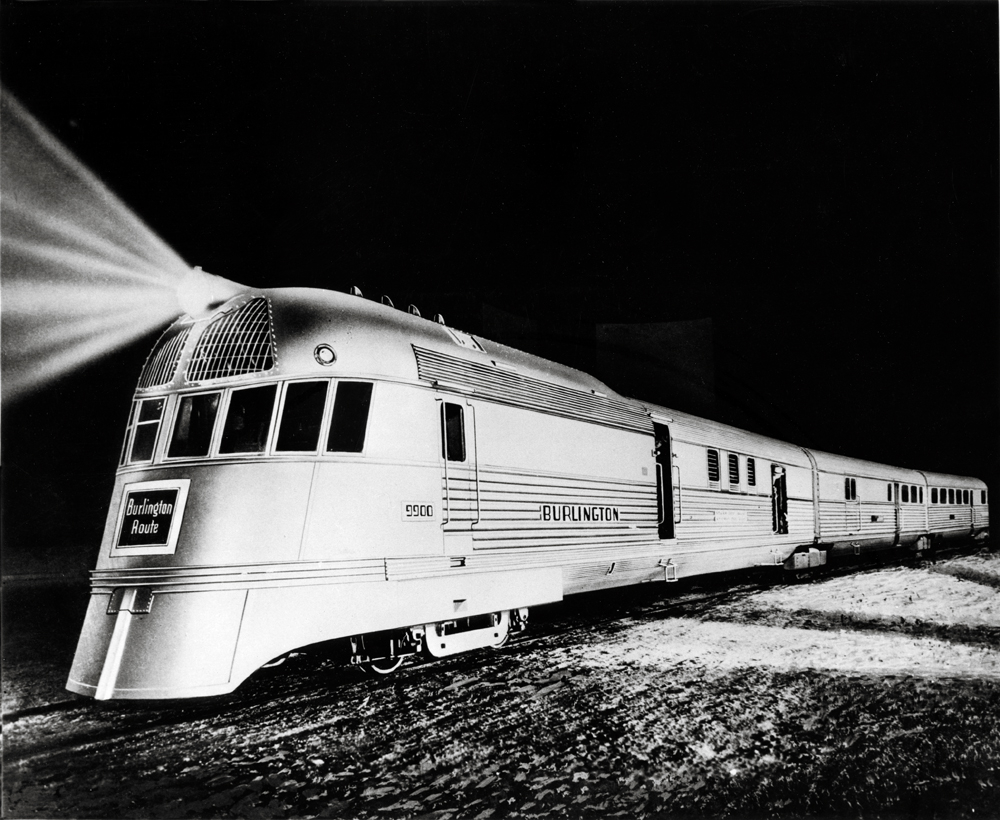 Profiles of all nine Burlington Route shovel-nose trains, plus their New England cousin 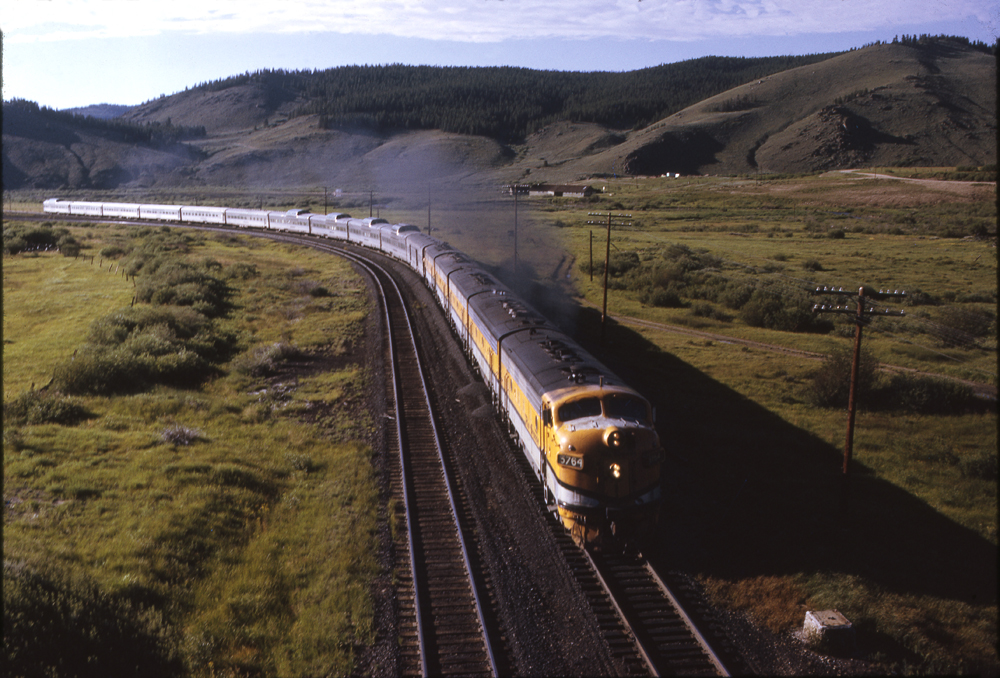 The California Zephyr was scheduled for scenery, and had the equipment to showcase it 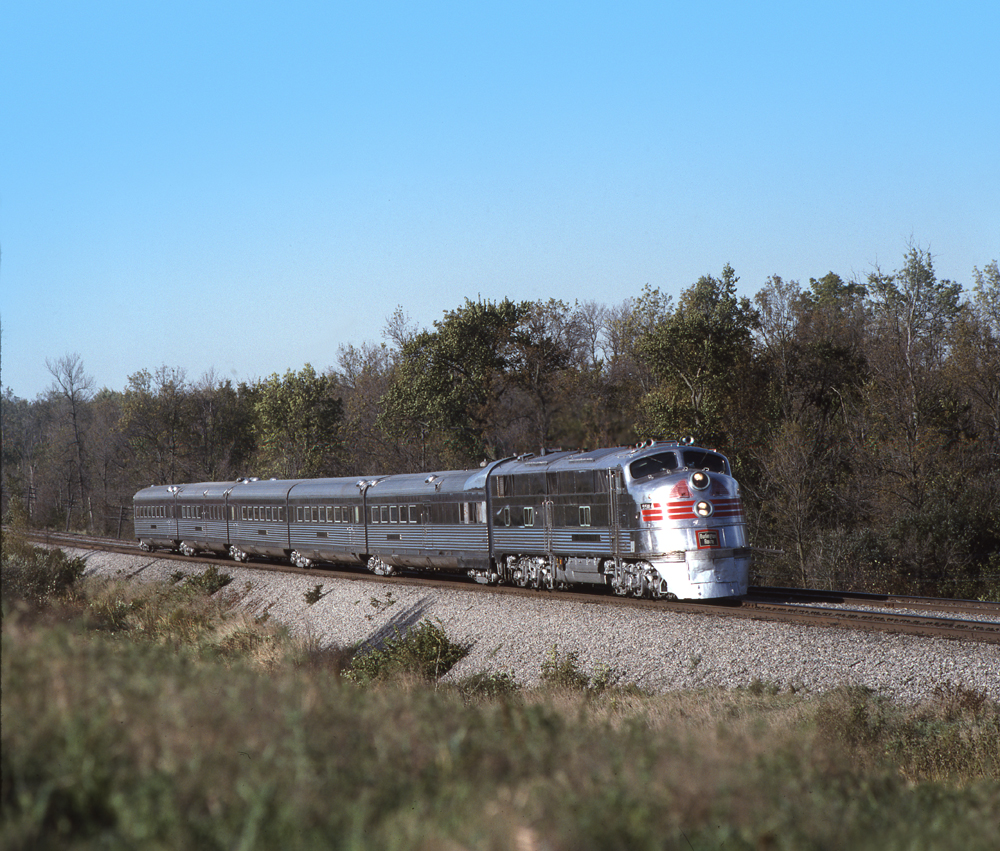 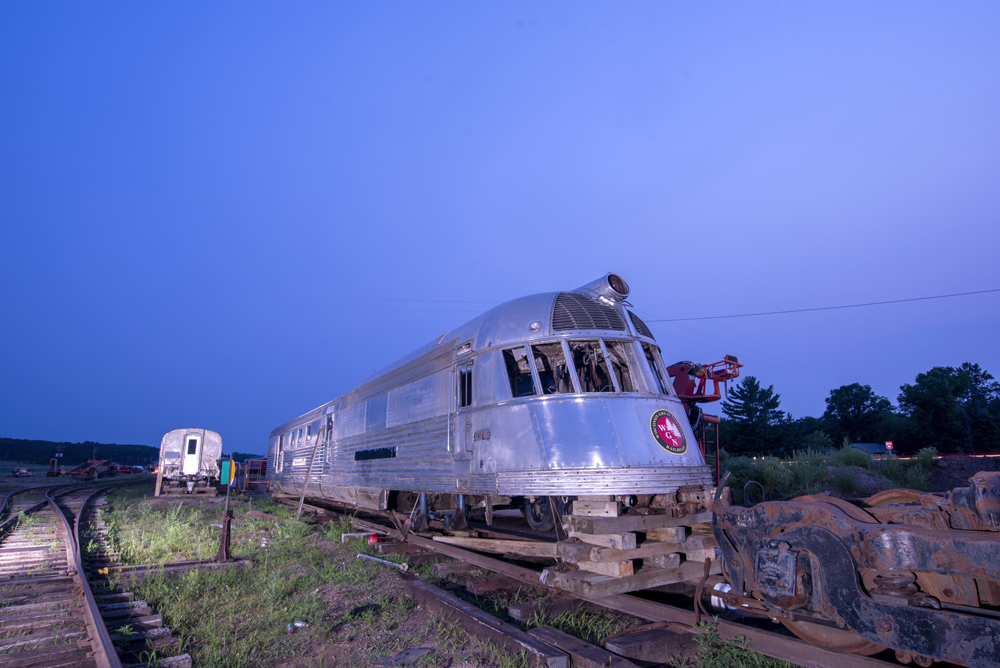 After six decades of uncertainty, the Mark Twain Zephyr is being reborn for a new life of luxury 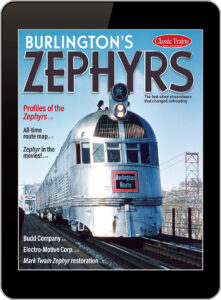 Salute to a silver family

Zephyr! The very word evokes speed and excitement, power and adventure. That it does can be credited to a railroad president’s decision nearly 90 years ago to name the first of a fleet of innovative trains after the Greek god of the west wind, Zephyrus. It was a fitting choice for the Chicago, Burlington & Quincy, whose slogan was “Everywhere West.” Yet in a way it missed the mark, for the ancient Greeks considered the west wind to be the gentlest of the four winds, and outside of railroading a zephyr is a soft, mild breeze. The Burlington Route’s Zephyrs were anything but soft and mild. Propelled by powerful diesel engines, constructed of lightweight but strong stainless steel, and designed with aerodynamic features that helped them achieve unprecedented velocities, they represented the best of industrial America at its zenith. With a mix of all-new articles, plus stories from past issues of Trains and Classic Trains, this special edition celebrates CB&Q’s family of streamliners, particularly the early Zephyrs of the 1930s. Most of those trains succumbed to the scrapper’s torch long ago, but one, the Mark Twain Zephyr, is being painstakingly rebuilt by the short line Wisconsin Great Northern. That remarkable project is the subject of a companion DVD program, available at KalmbachHobbyStore.com/Zephyr.

We hope you enjoy Burlington’s Zephyrs!