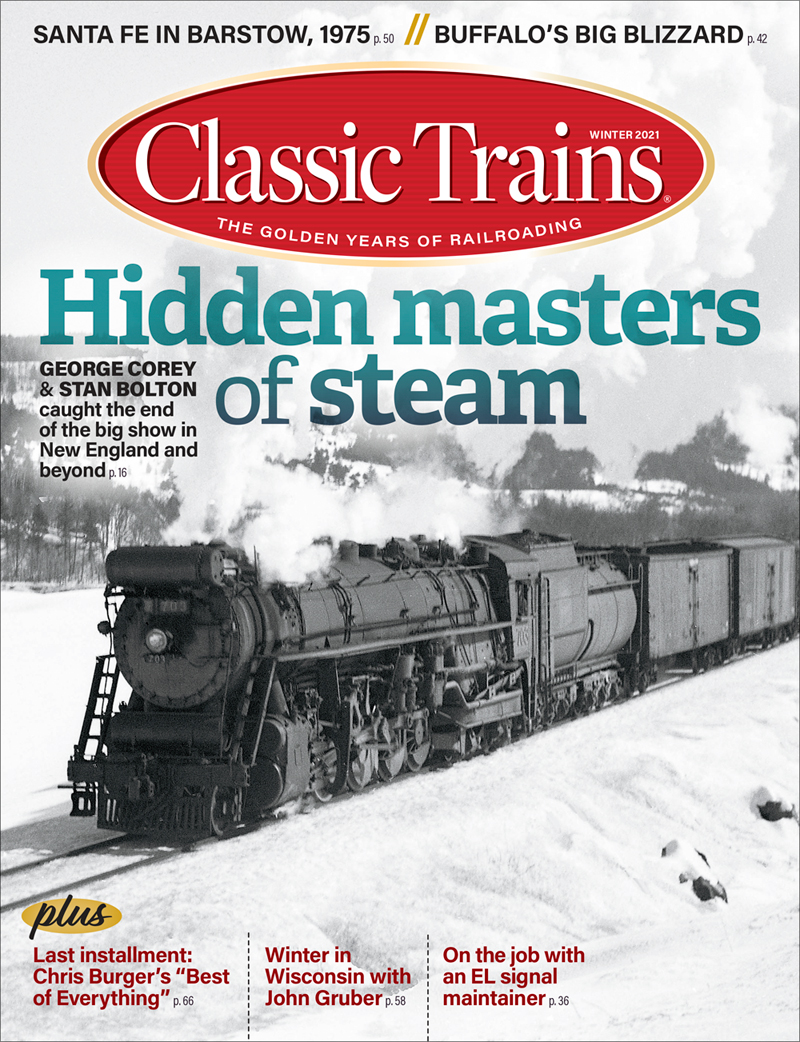 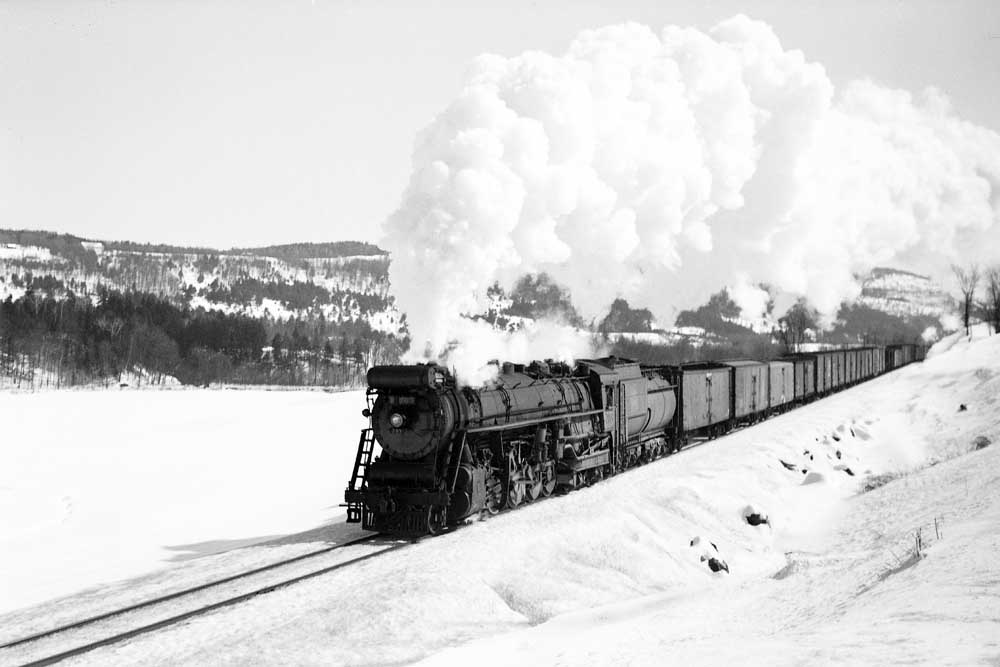 Two Photographers You Should Know 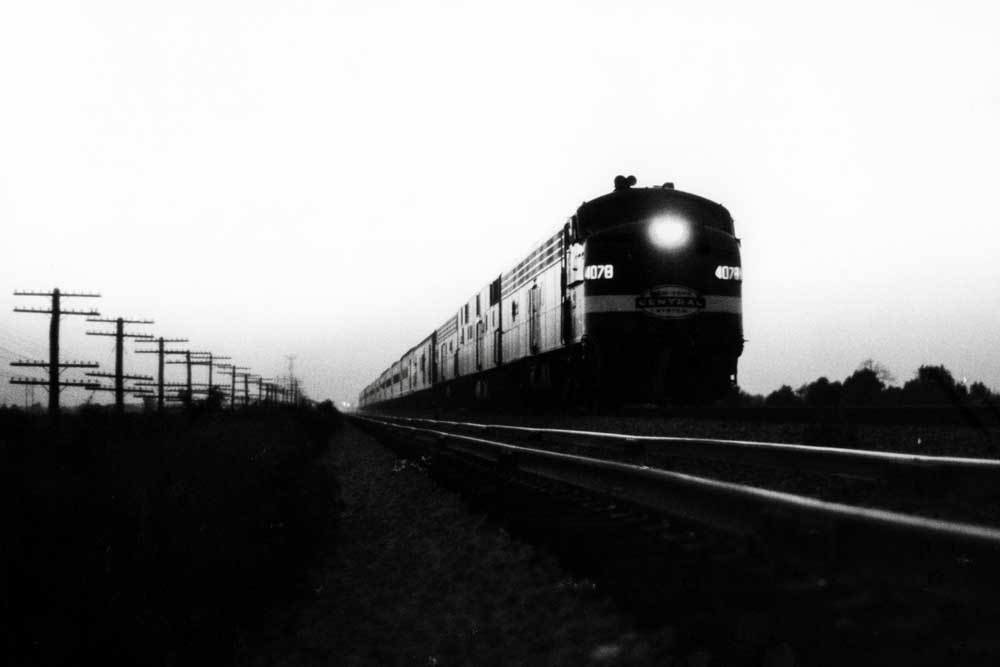 Man With a Pass

In the mid-1960s, a New York Central employee enjoyed free travel for business and pleasure on his home road and others 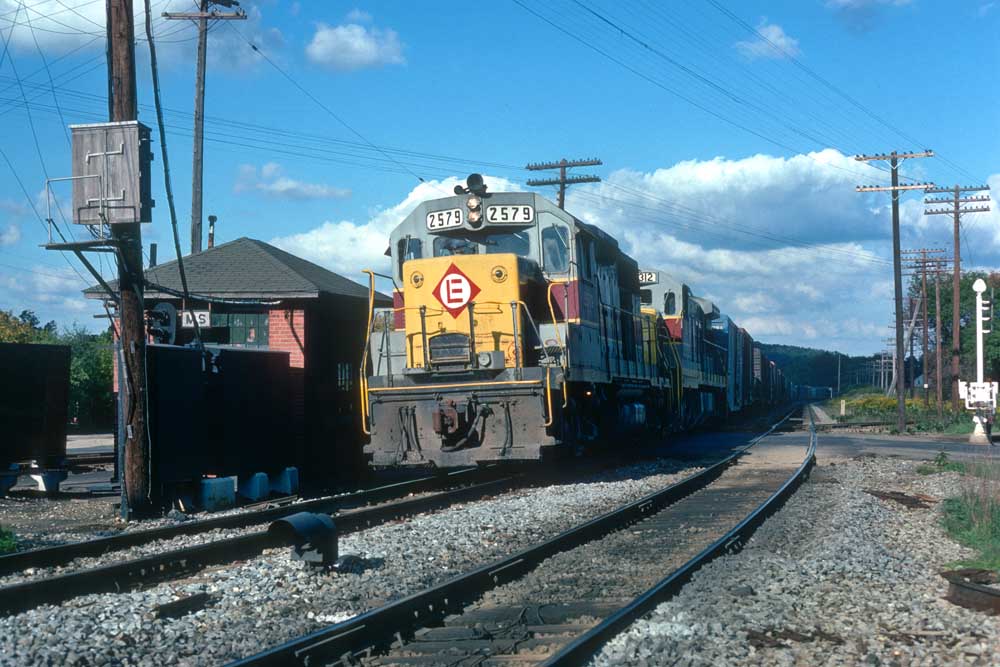 Life of a Signal Man

From signal helper to signal maintainer on the Erie Lackawanna 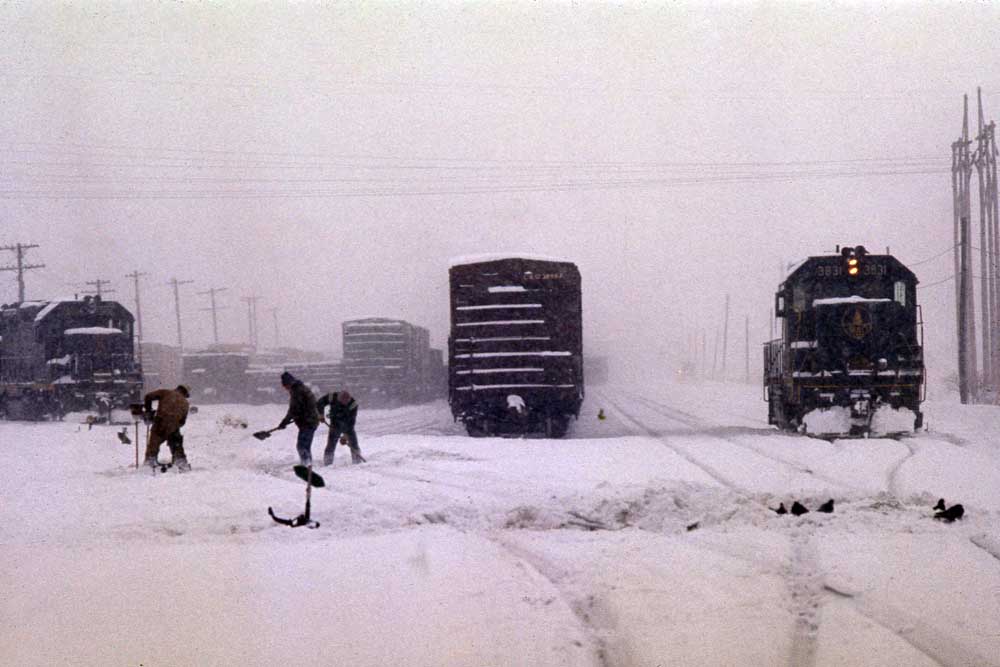 The storm that brought a city’s railroads to a standstill 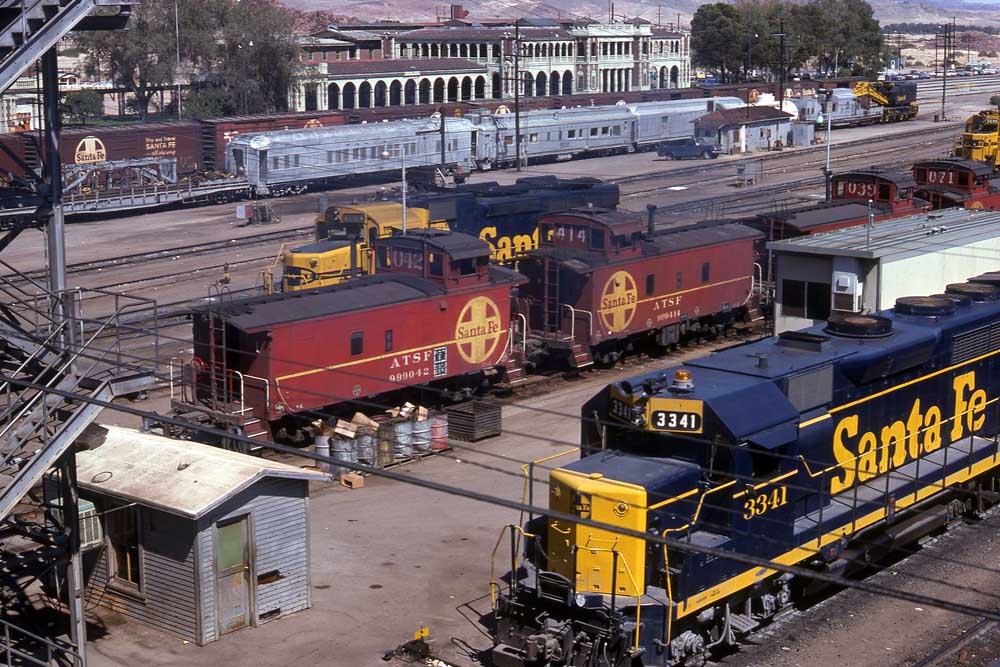 What’s in a Photograph? 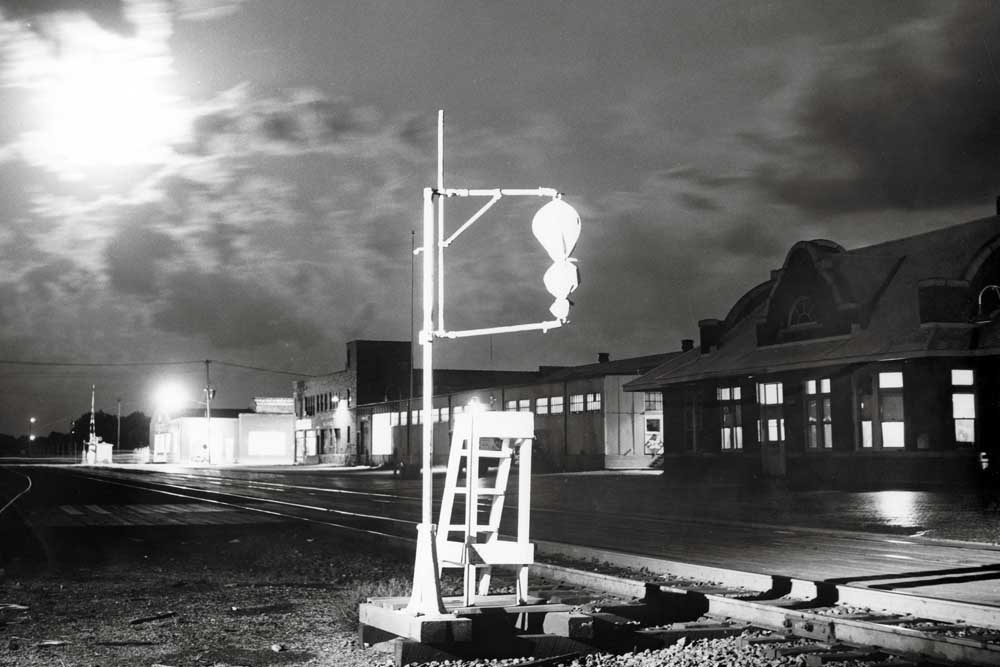 In the final summer before Amtrak, Burlington Northern’s North Coast Limited still
carried a Railway Post Office that picked up mail on the fly 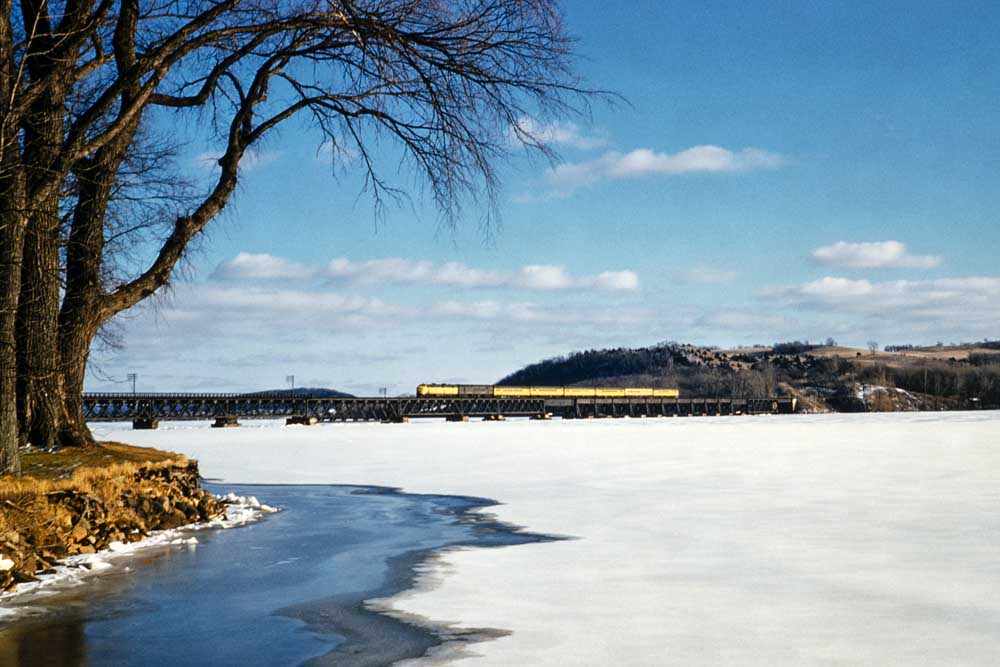 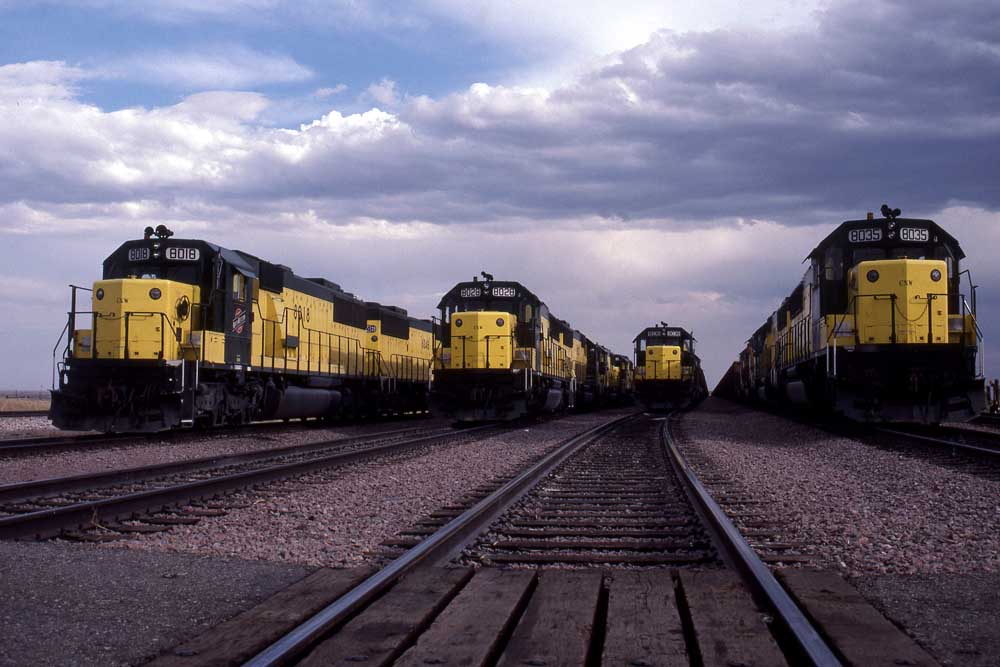 Winding down on the North Western, an interlude in Vermont, and success on Indiana short lines

Head End  A potpourri railroad history, then and now

Fast Mail  Letters from readers on our Fall 2021 issue

The Way It Was  Tales from railfans and railroaders