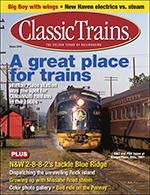 Classic Trains is a quarterly magazine celebrating the “golden years of railroading.” Each issue covers the North American railroad scene from the 1920s to the late 1970s with extraordinary photographs and compelling writing. Giant steam locomotives, colorful streamliners, down-home local trains, great passenger terminals, recollections of railroaders and train-watchers . . . they’re all in the pages of Classic Trains.

By Denny Hamilton
If you were a Cincinnati train-watcher in the 1960s, this little B&O depot was the place to be!

Growing up with the Missabe Road

By Brian Belanger
Train rides to Duluth, and hanging out at Fayal Yard, cemented a lifetime interest in trains

Classics Today: Links to the Past

By Dan Sabin
As a dispatcher on the unraveling Rock Island, I saw first-hand the impact of the railroad’s dire financial condition

New Orleans goes from five passenger stations to one

Check out an aerial view of this location today.

Steeple-Cabs vs. Steam on the New Haven

Bad ride on the Pennsy

By Ralph S. Podas
A 1947 letter from a brother reveals what postwar train travel could really be like

Letters from our readers

Smoke from a snug mobile office, a GTW caboose

Workin’ on the Railroad

The Way it Was

Dual gauge and decimals in Denver

Winton Place is no more: The Cincinnati train-watchers’ depot survives, but its familiar name is gone 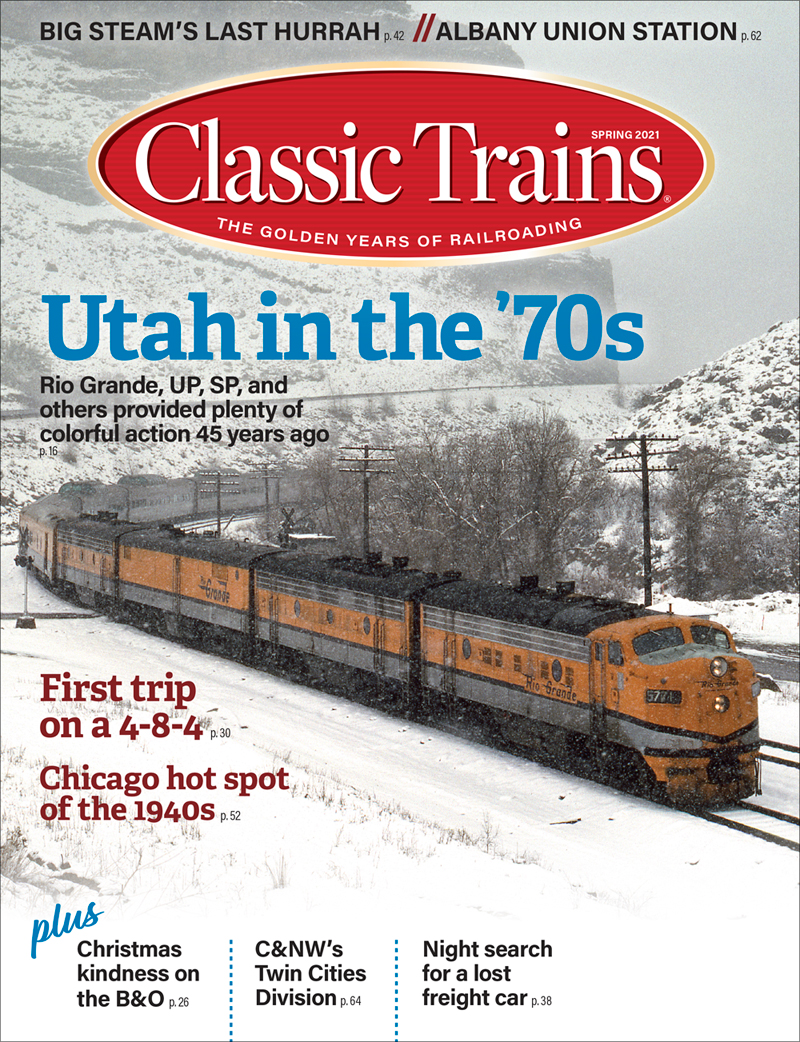 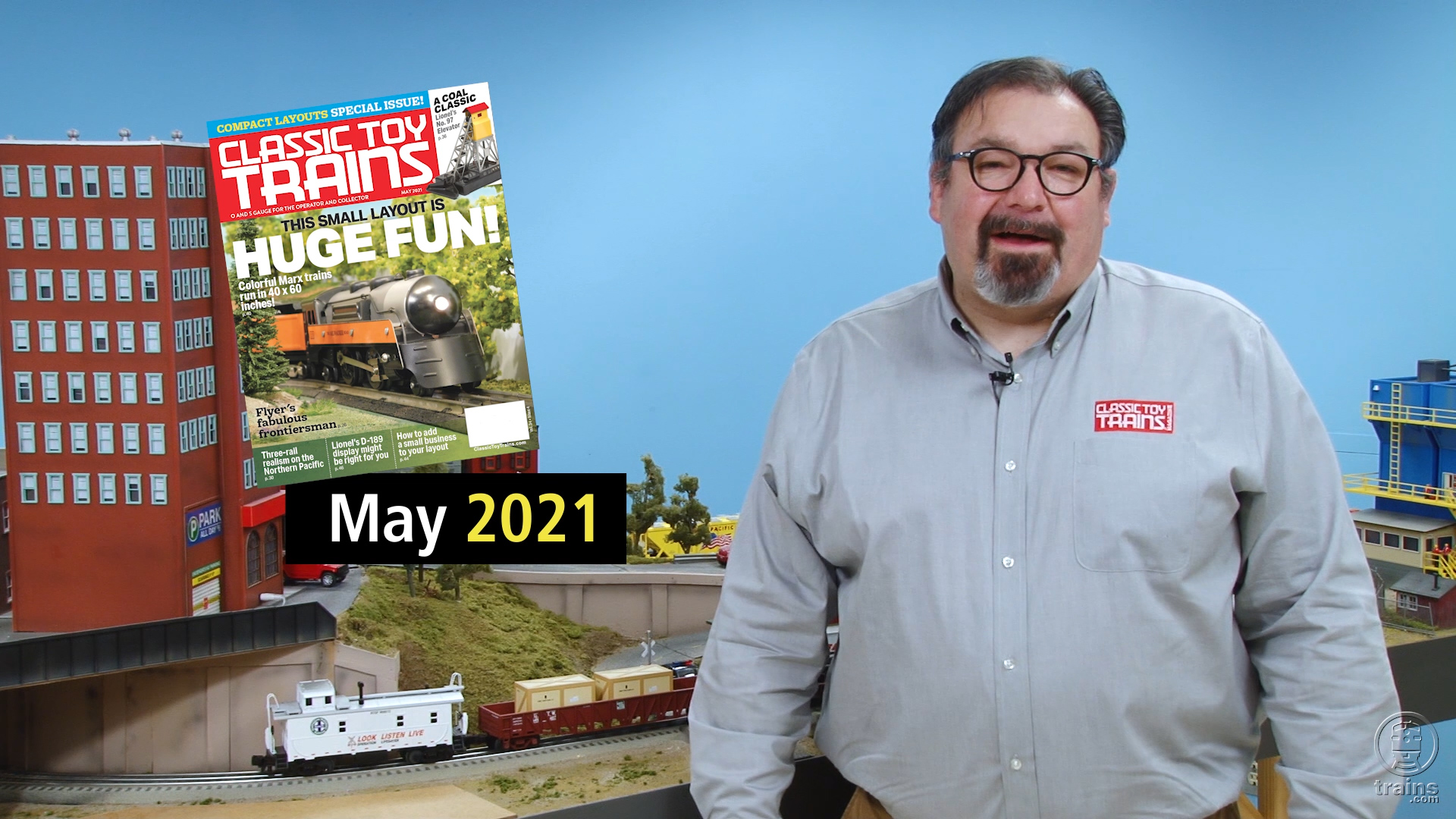 Preview the May 2021 issue of Classic Toy Trains magazine 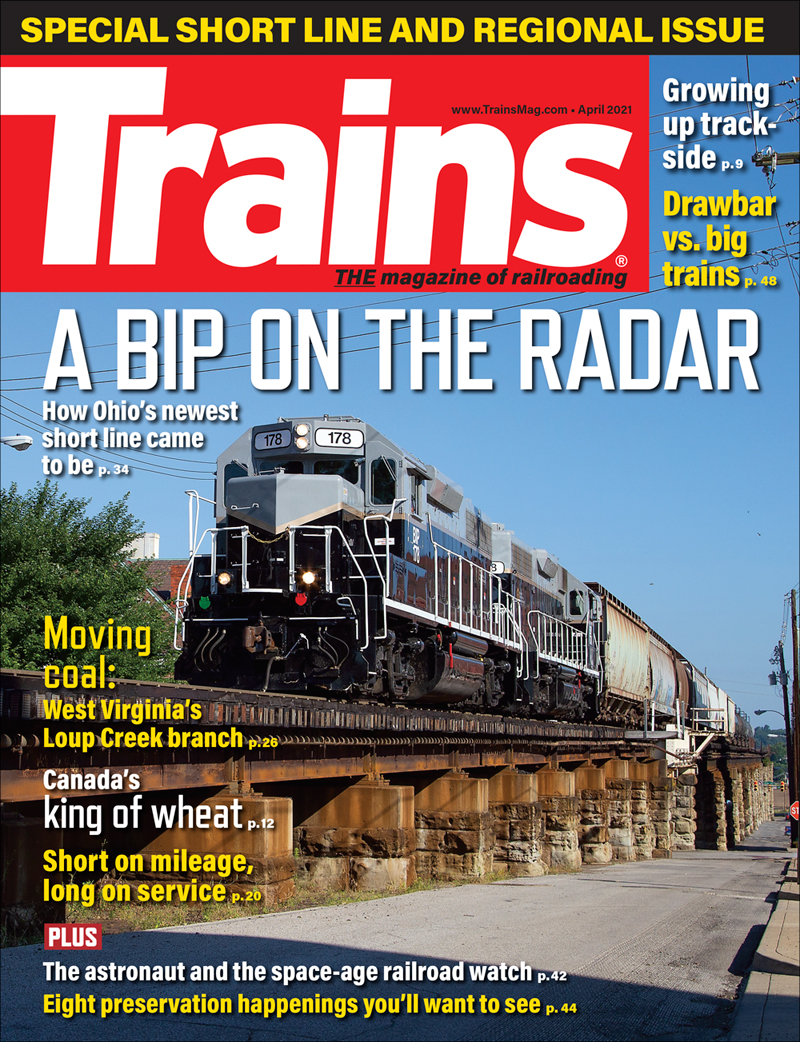 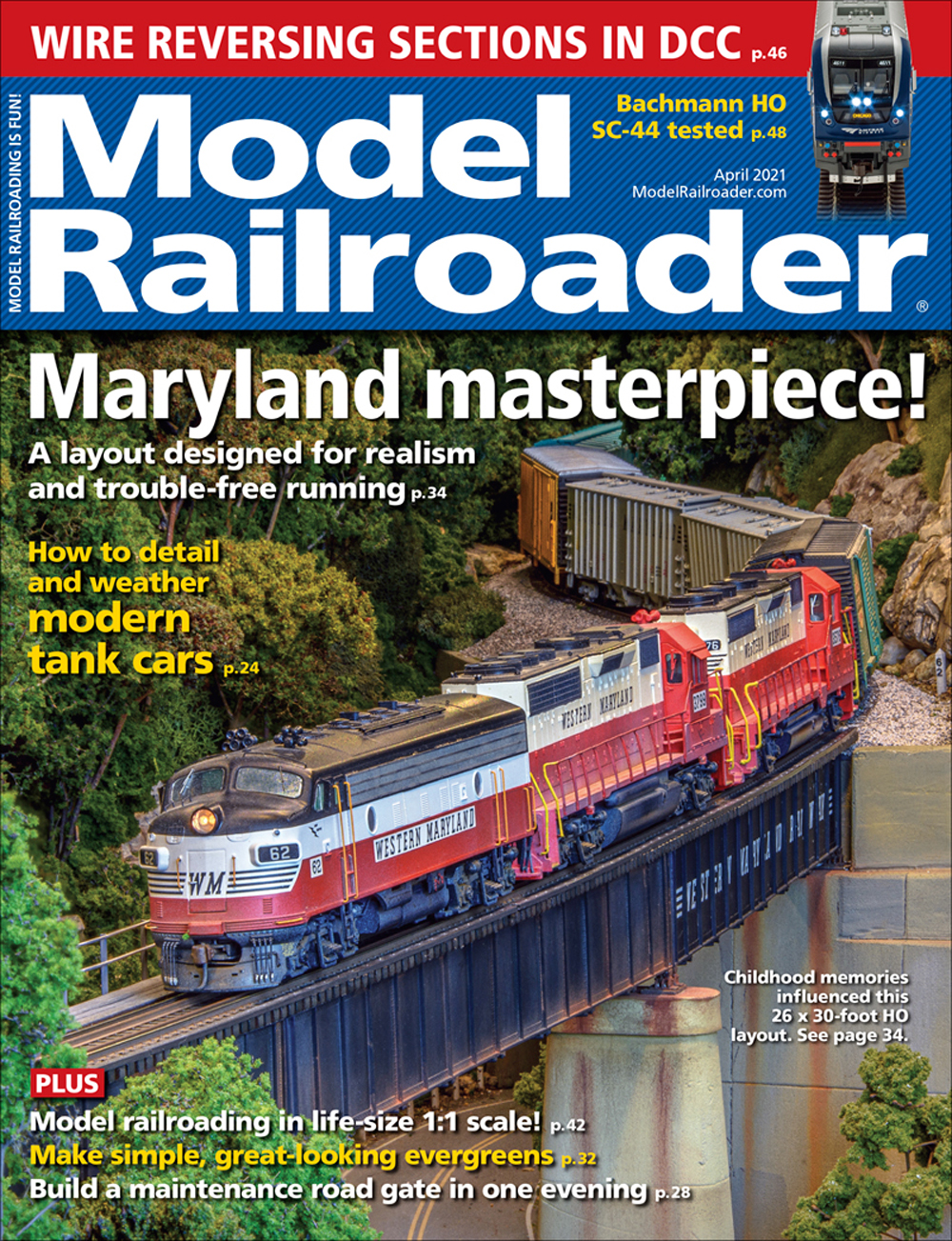