Toy train operators and collectors can get the latest information about locomotives, freight cars, passenger cars, tools, track, and more 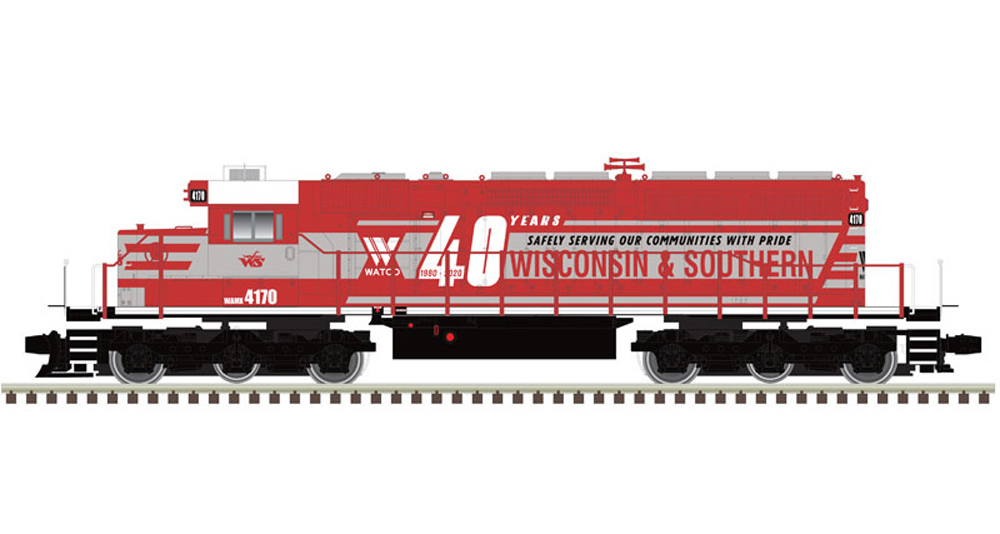