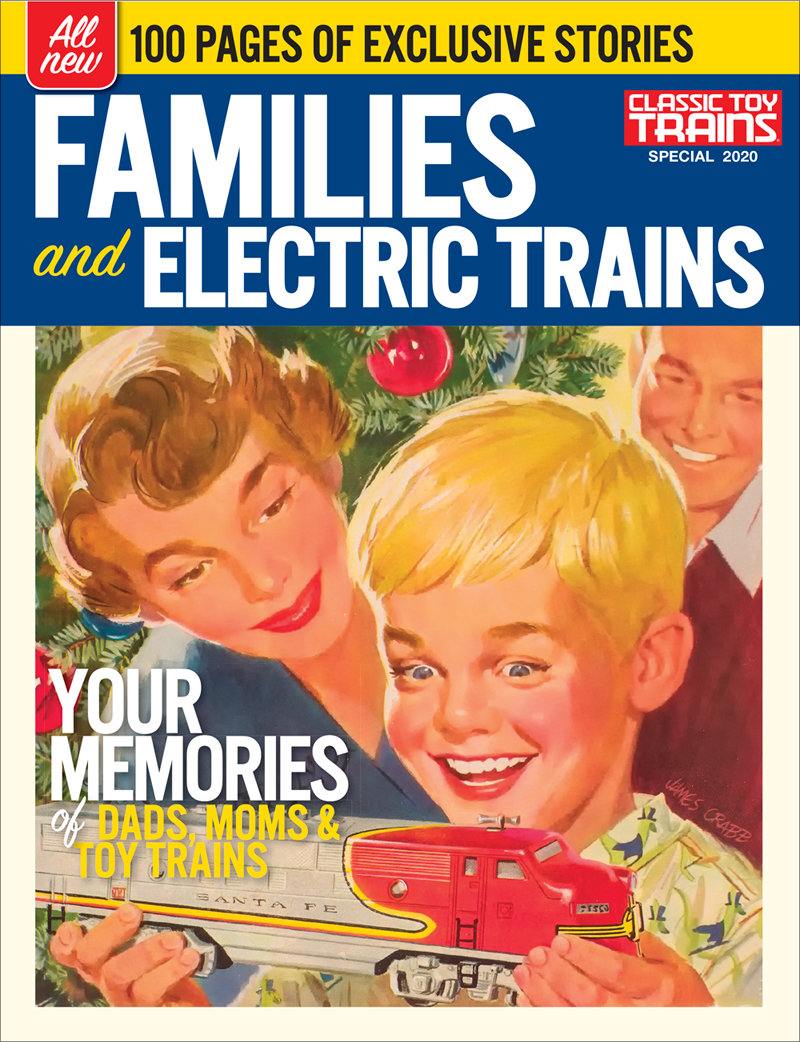 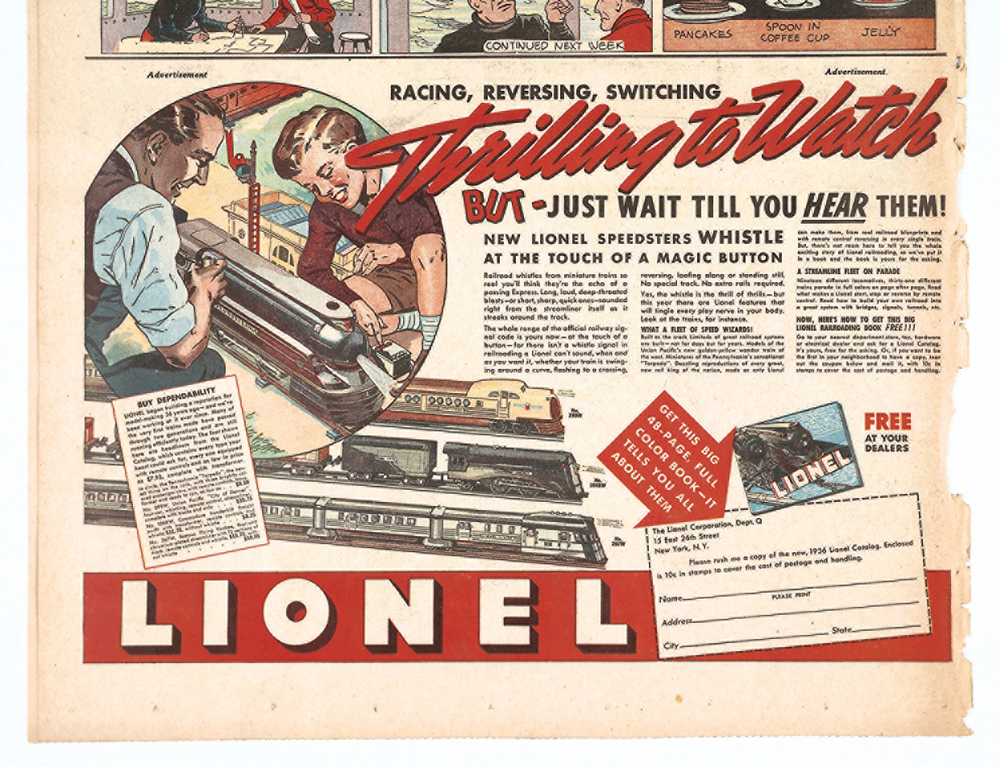 Families were the story behind electric trains

Parents and children built the hobby and everything in it 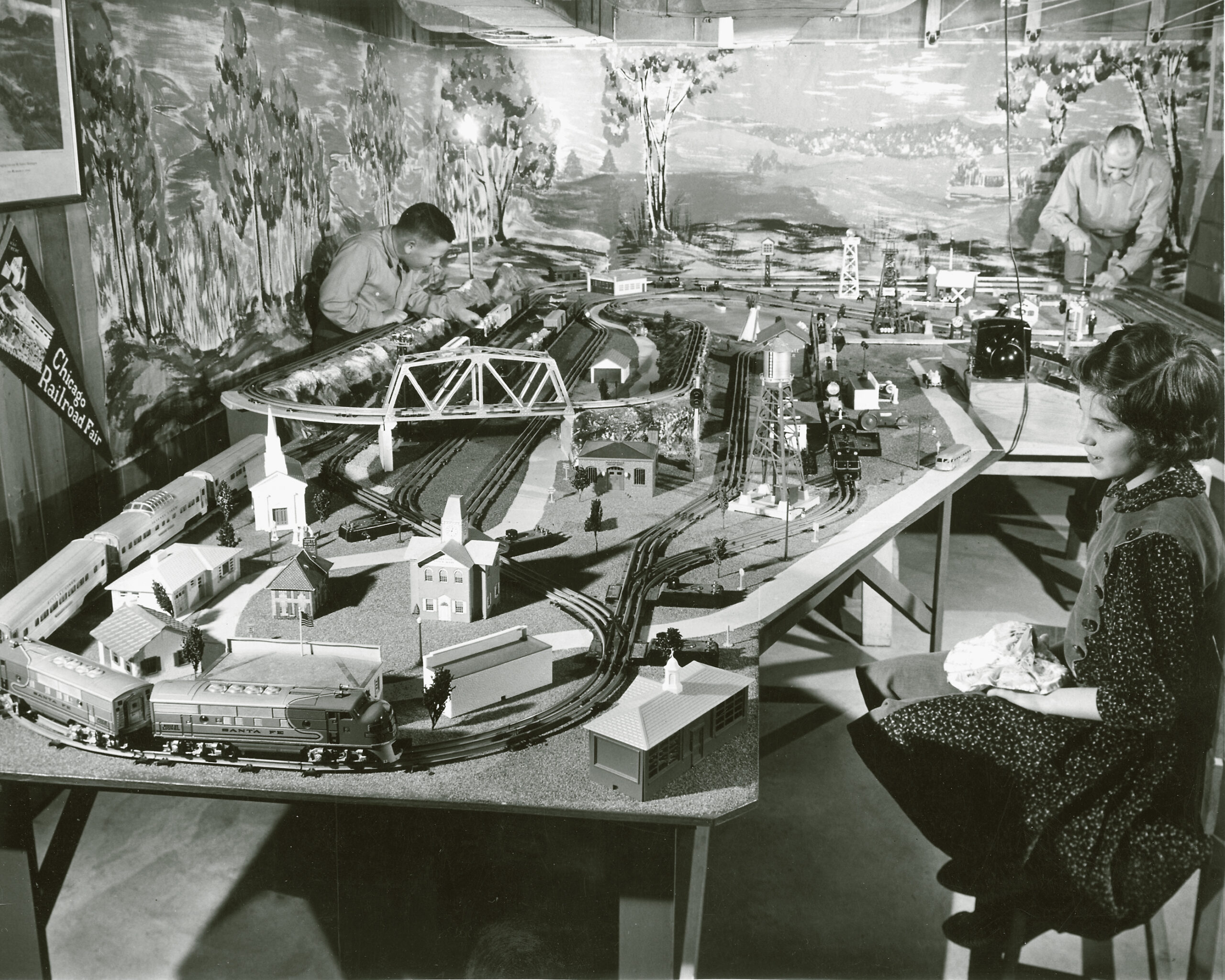 So often the fun started with Dad 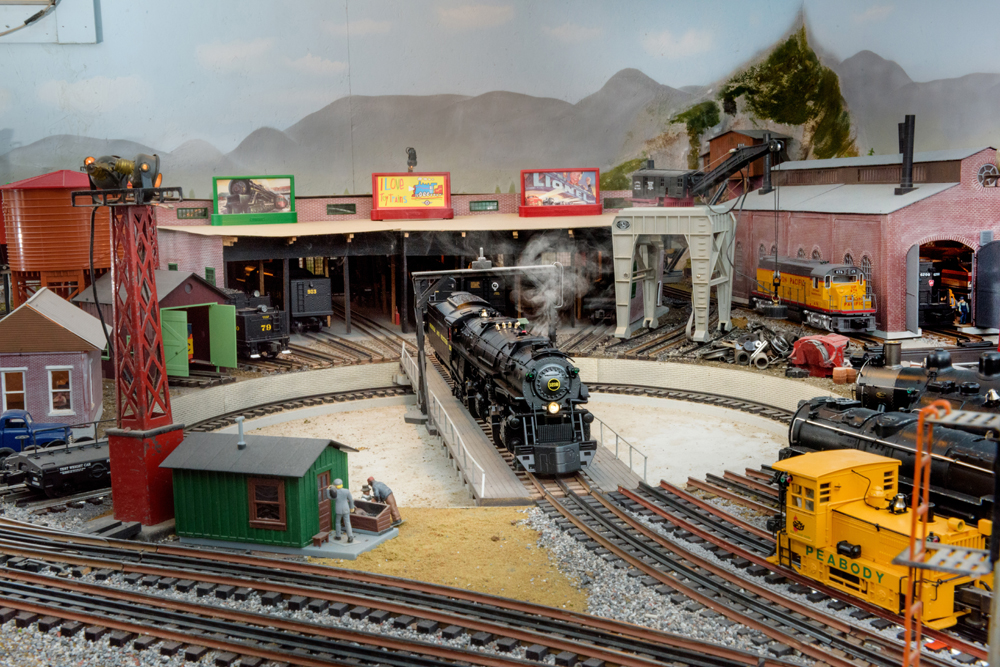 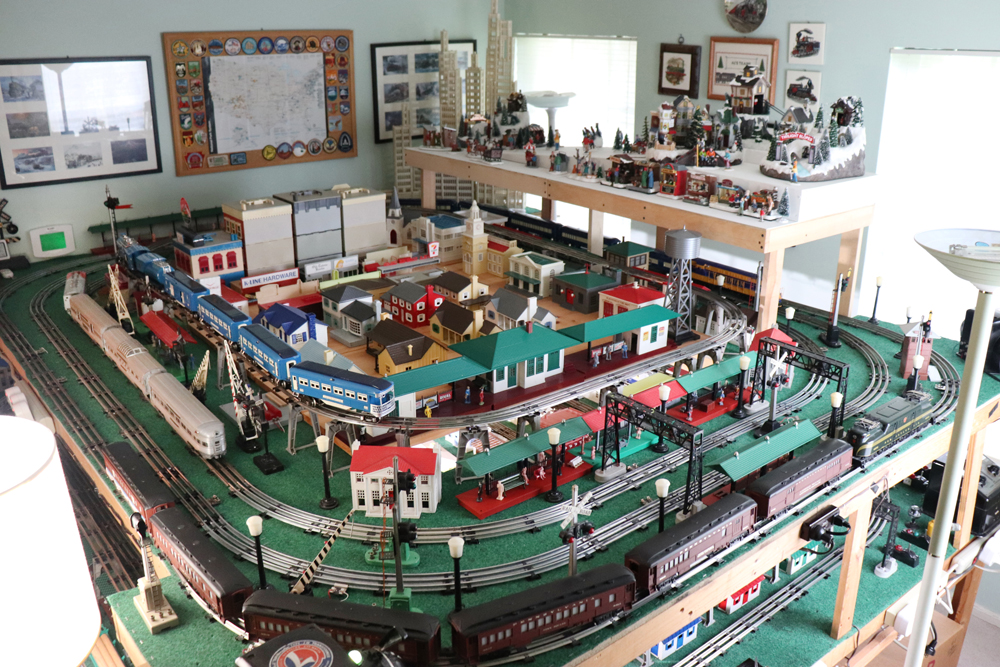 The Galuchie family has run Lionel since 1936 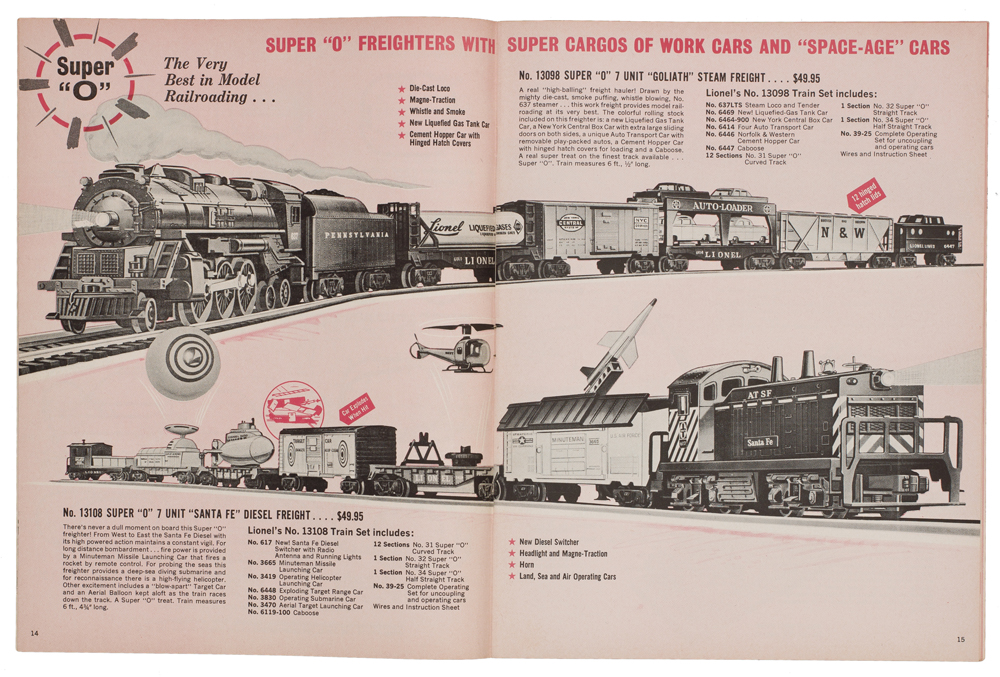 Mom switched one boy from Flyer to Lionel 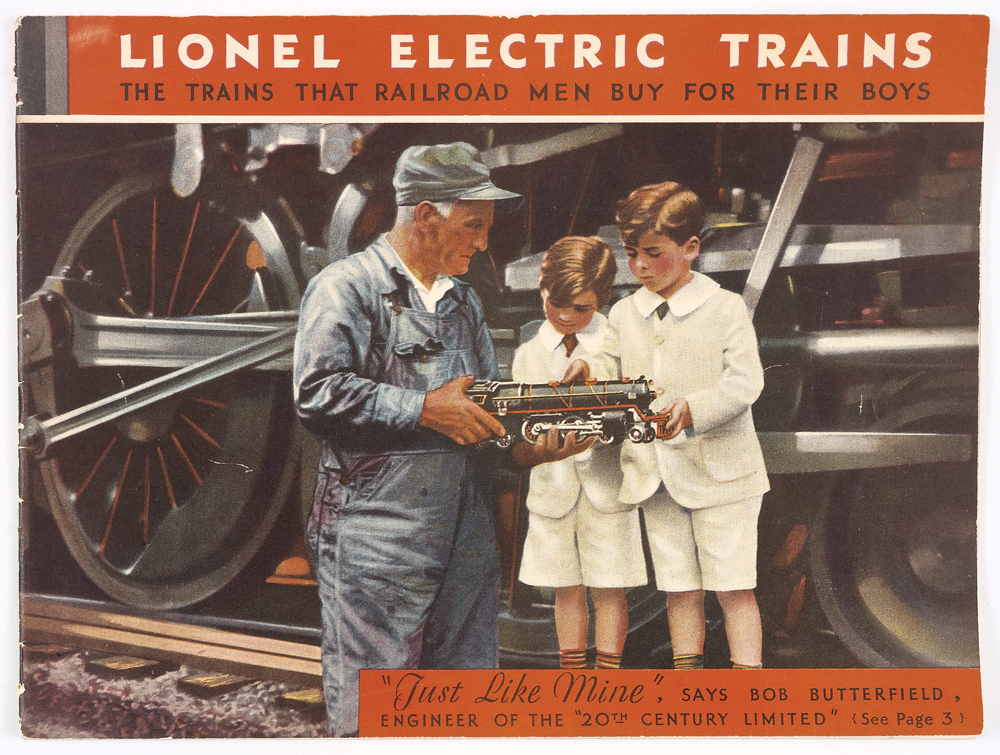 Grandfathers wrote the “prescription for happiness”

They remembered their favorite toys 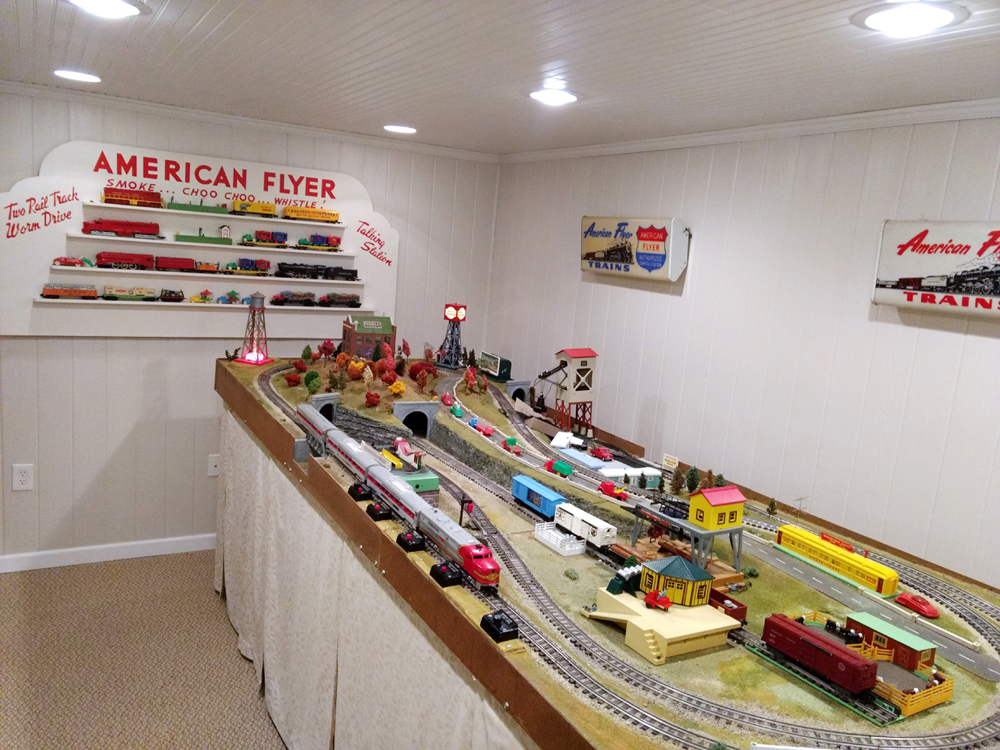 Bridging generations with a Flyer layout

How one grandfather shares his hobby 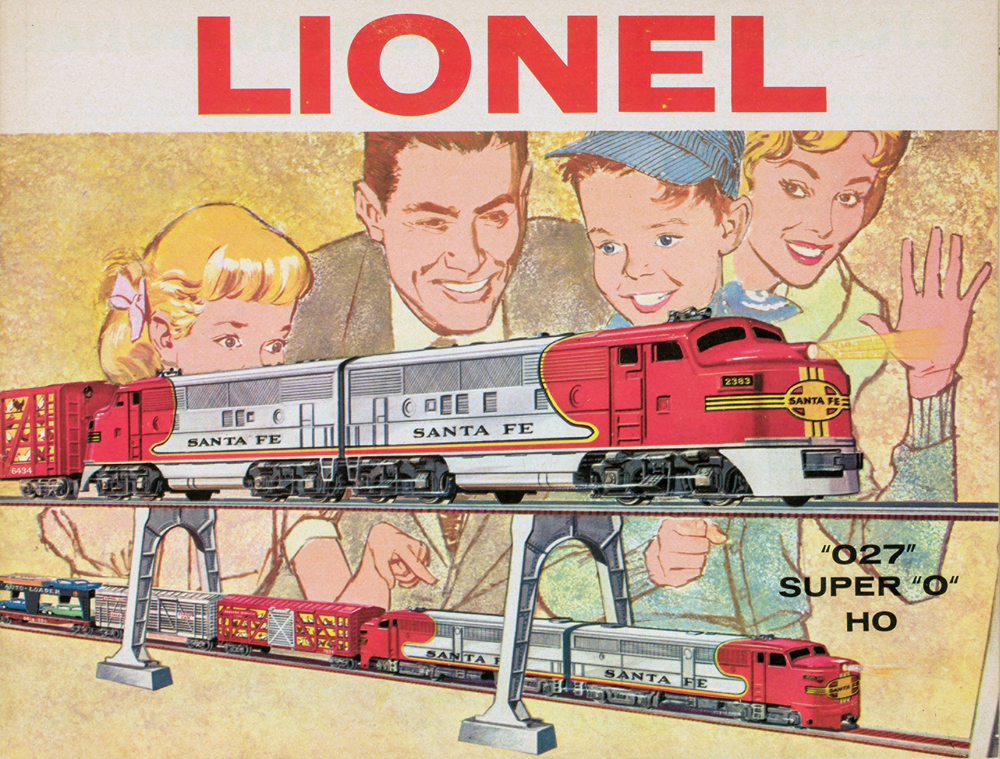 Finally, twin sets for Dad and his son

Lionel packaged Super O and HO trains together in 1960 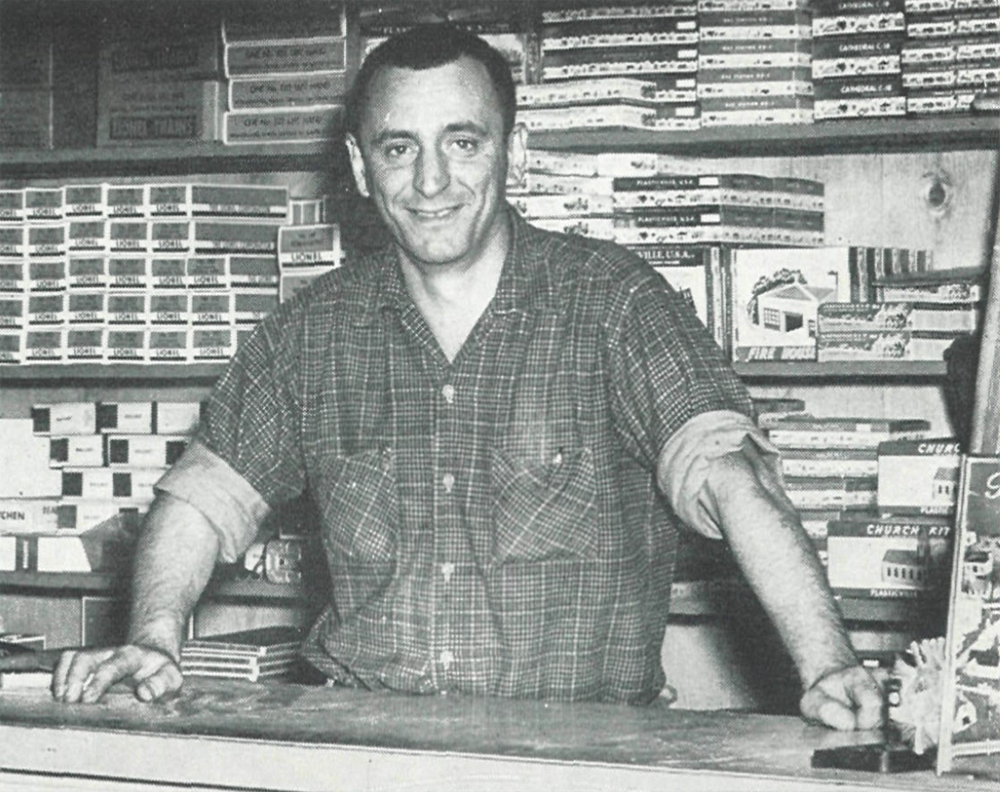 Brothers, husbands and wives, and fathers and son welcomed everyone 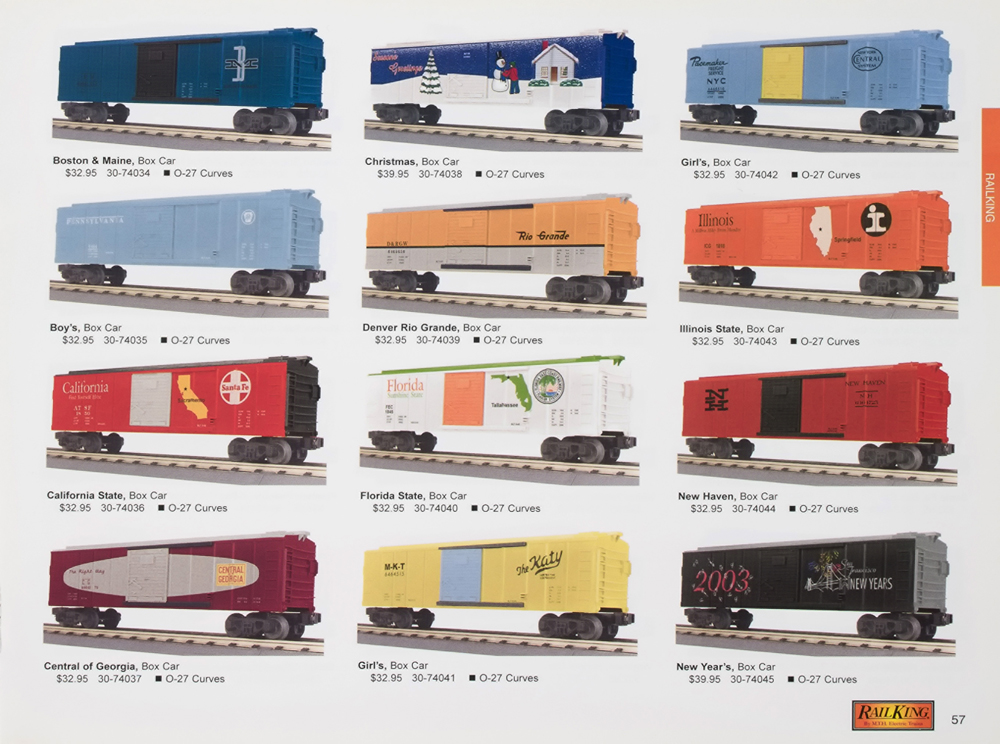 Celebrating the landmark Girl’s Train and its diverse descendants

The DiTrolio family has influenced the line since the 1930s 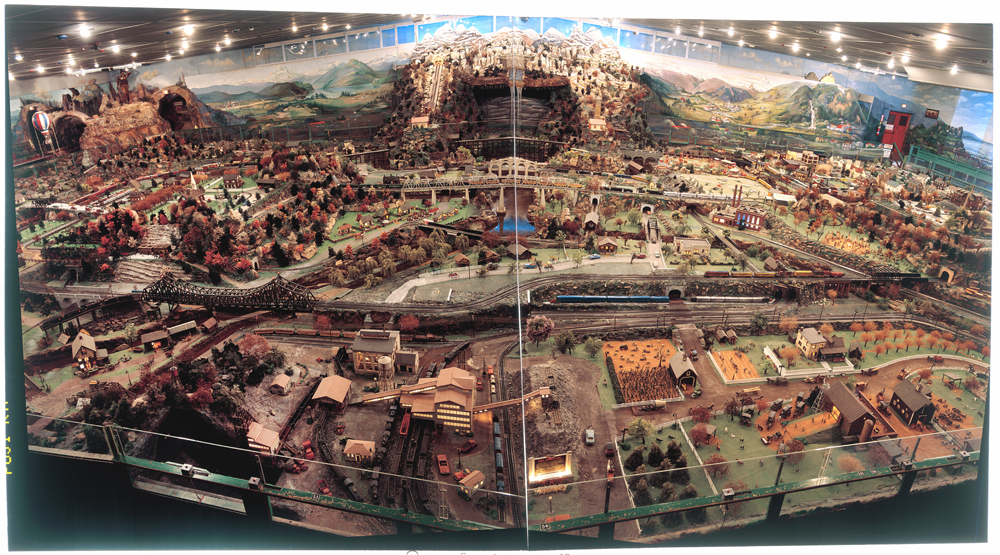 The family that built the incredible Roadside America

One man, his wife, and their children created a landmark O gauge display 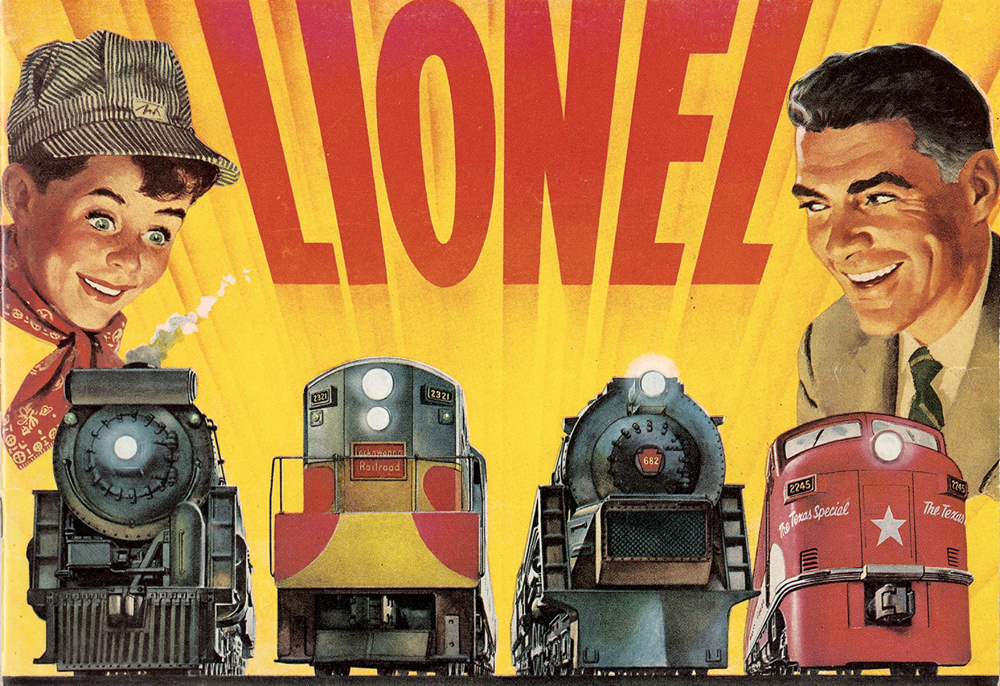 Lionel helped kids get the trains they wanted 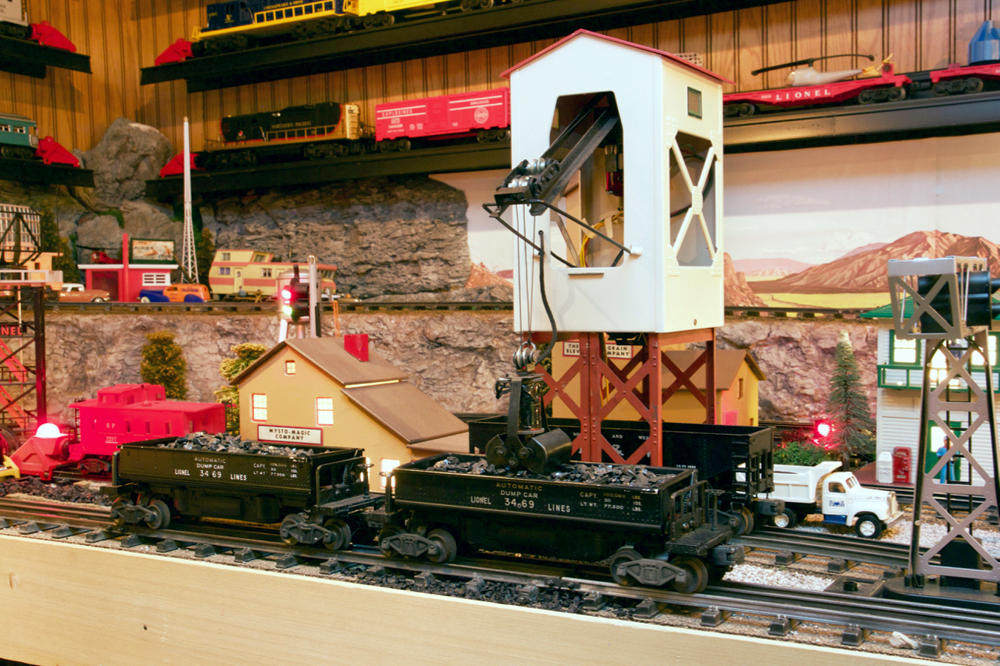 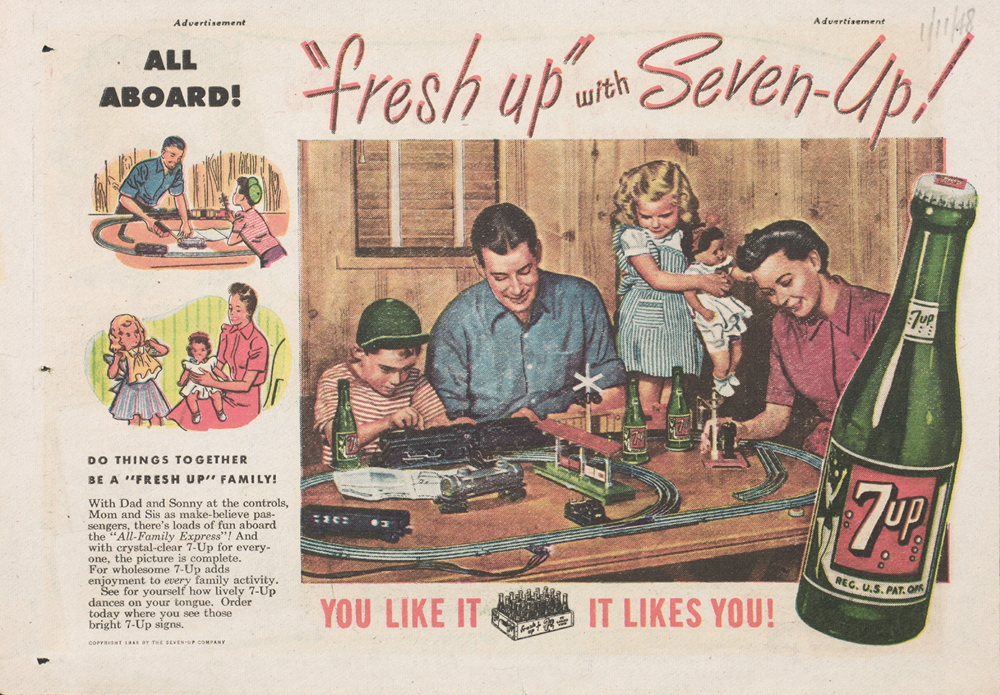 Ads for 7-Up highlighted family 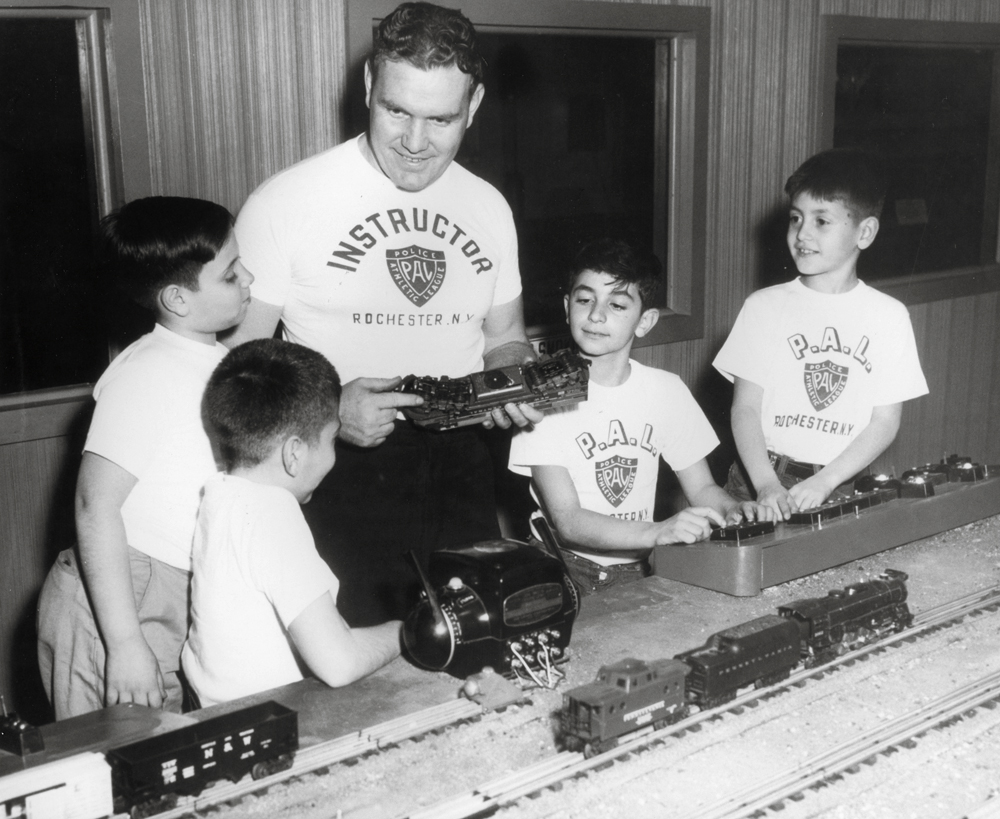 Dads and brothers reach out to the kids of Rochester

INTRODUCING FFAMILIES AND ELECTRIC TRAINS, pg. 7
A special publication to capture the essence of our hobby