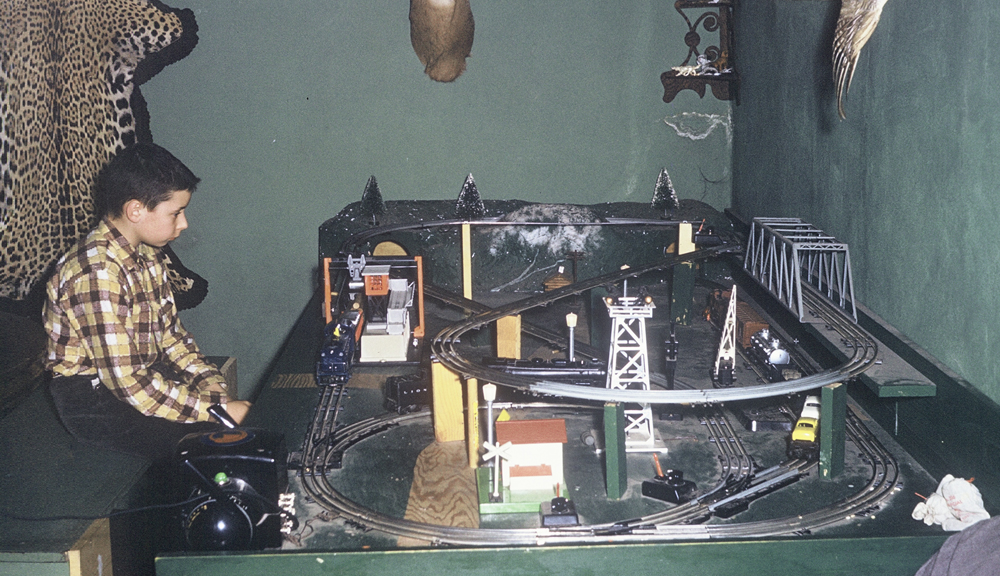 Getting that first train set at Christmas 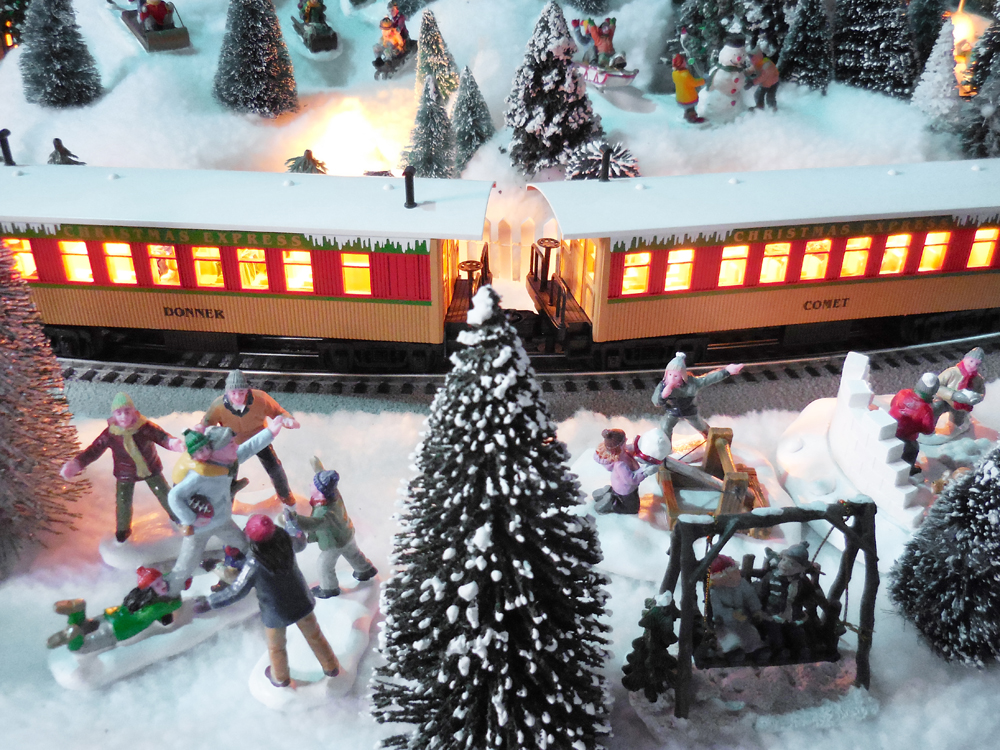 Gifts from the Buckeye State 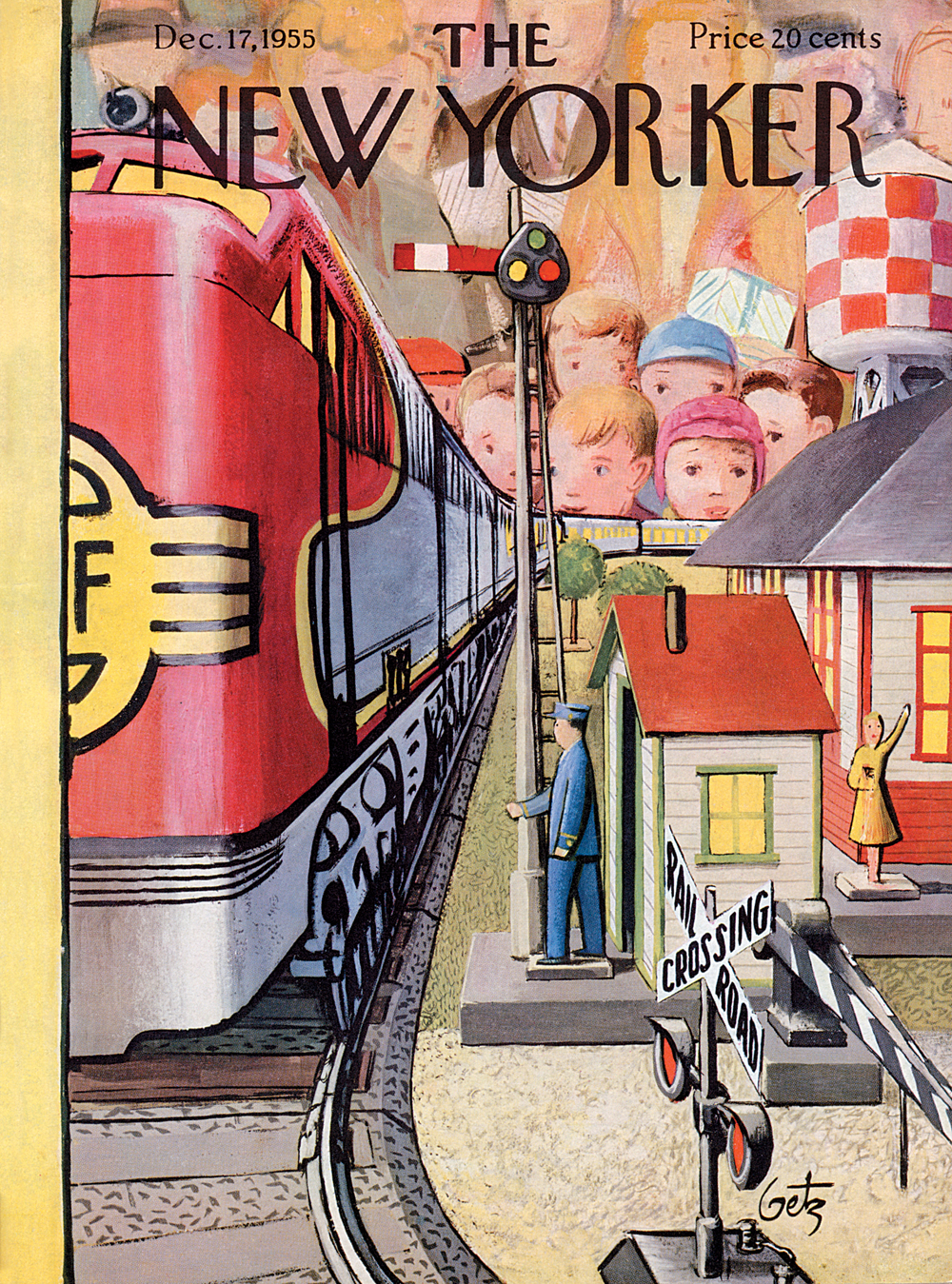 The New Yorker led readers to an imaginary department store 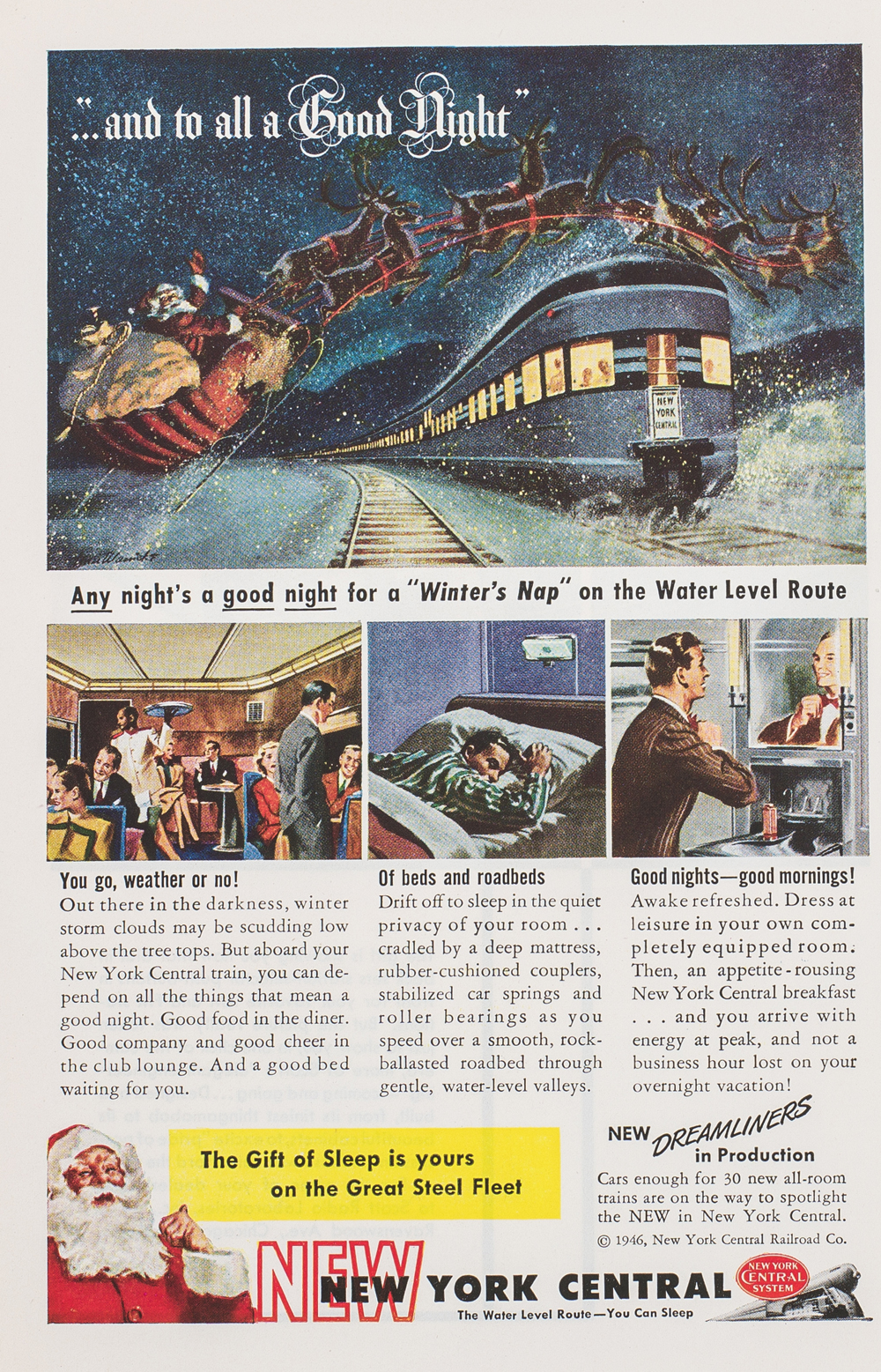 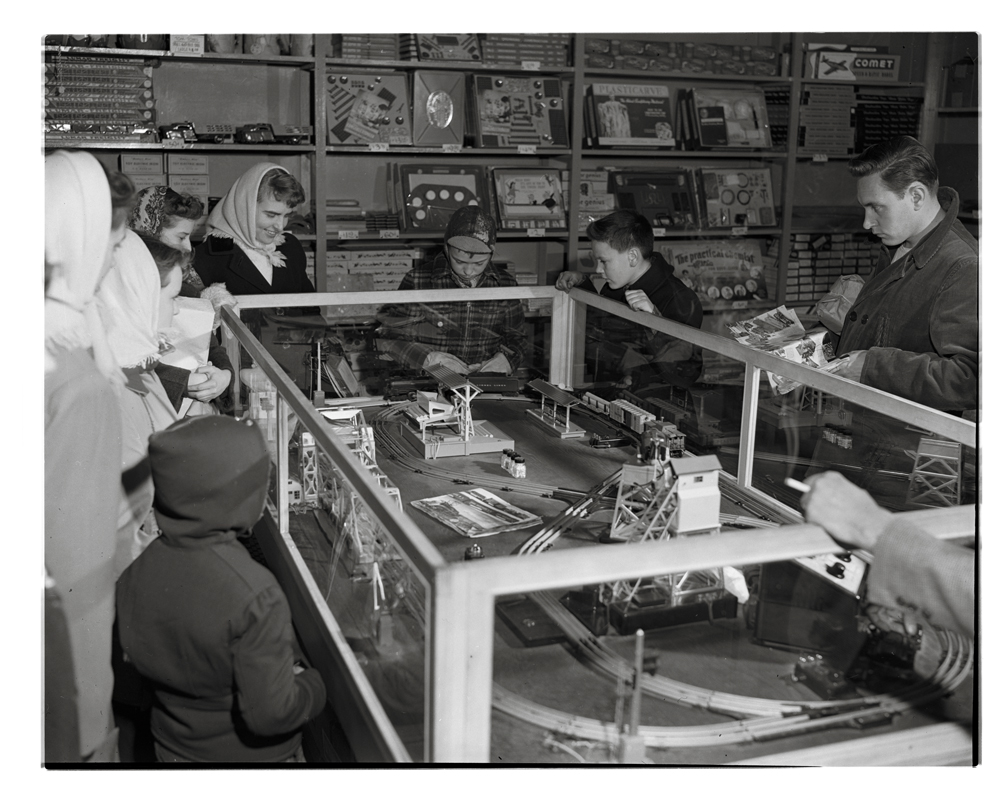 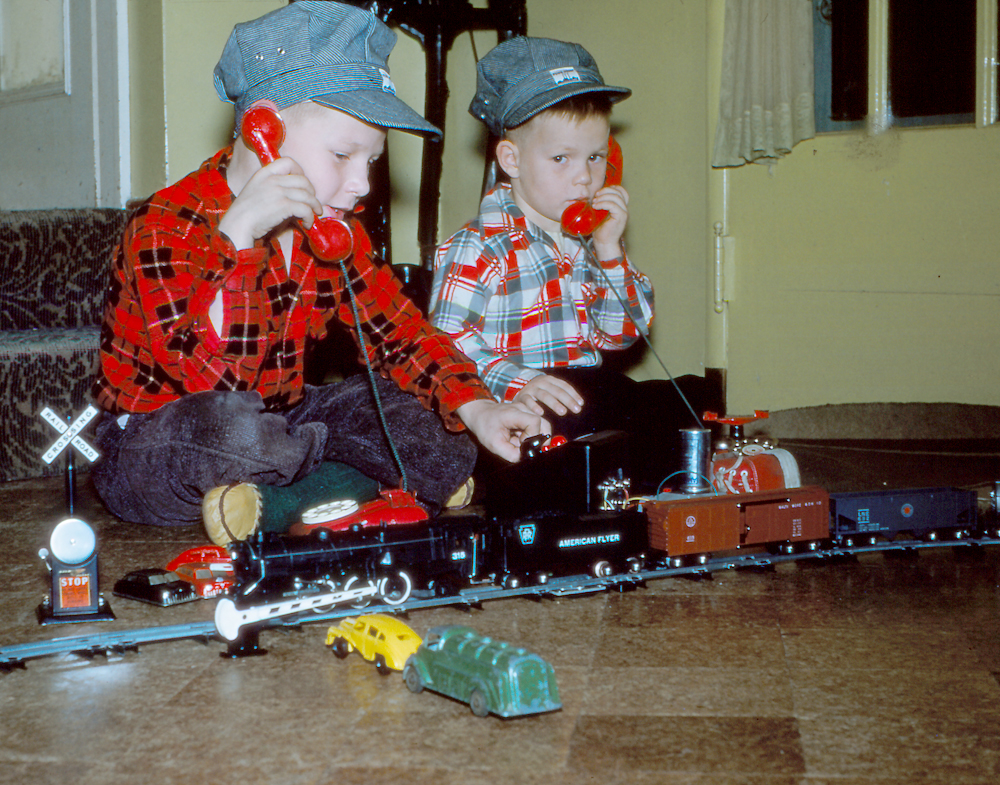 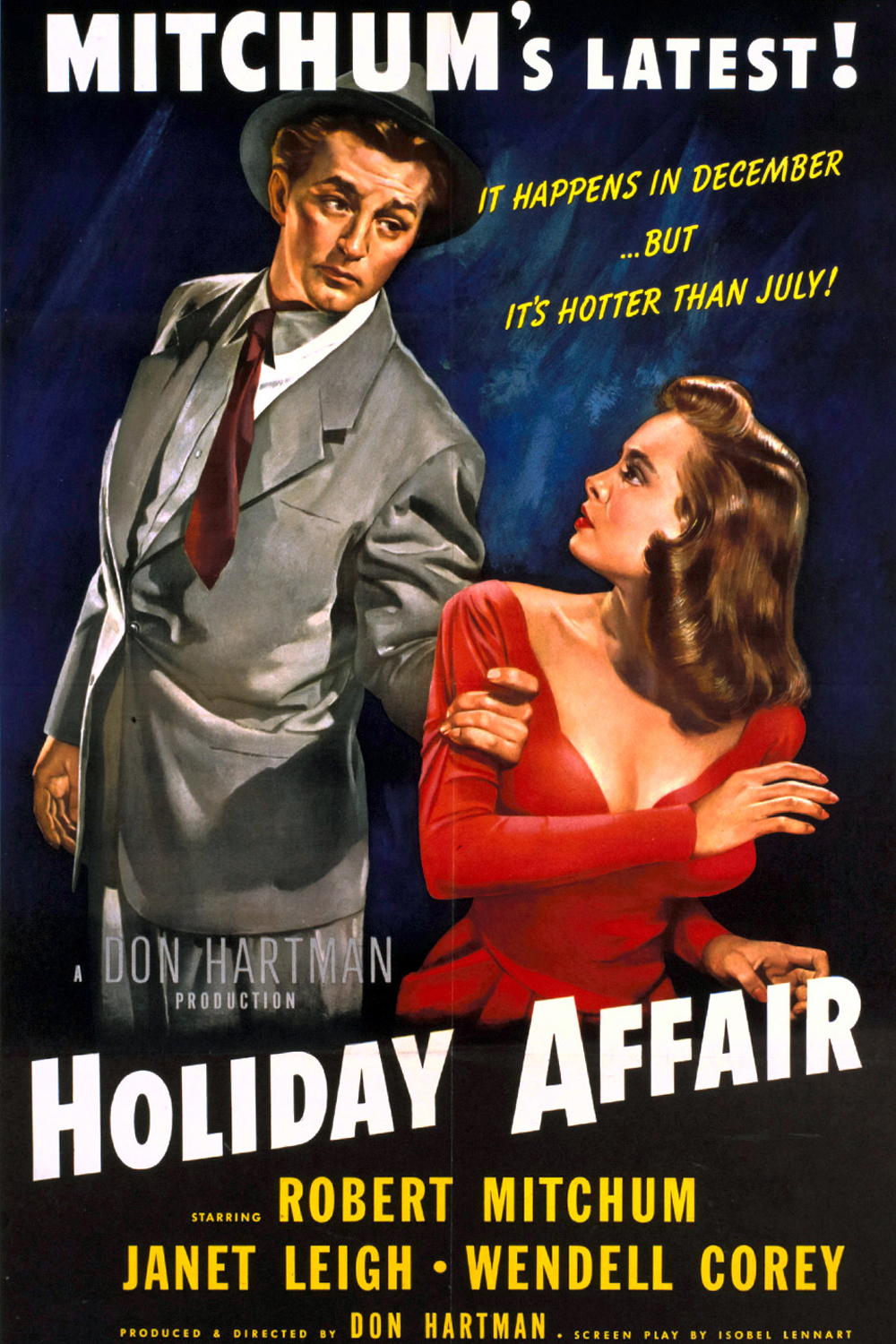 Return of the Red Rocket Express 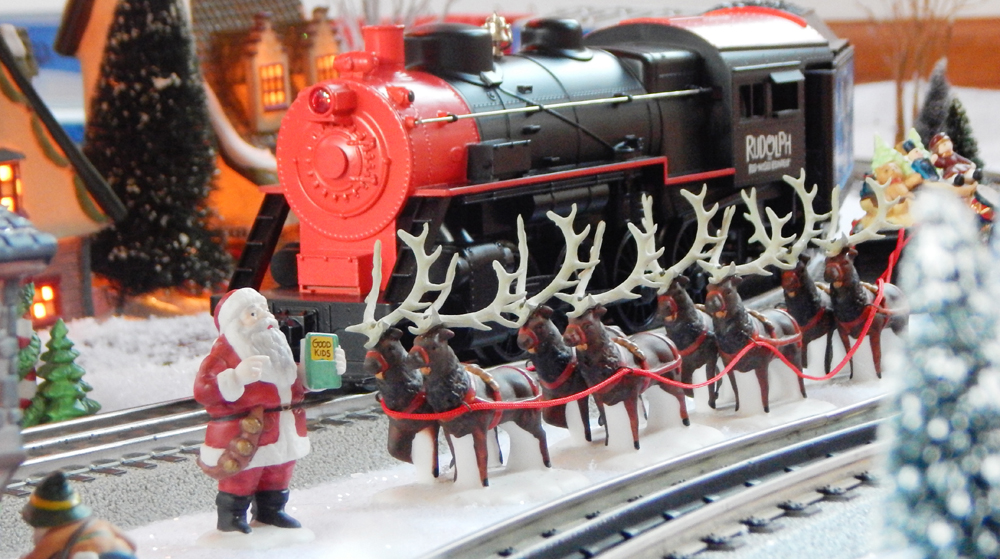 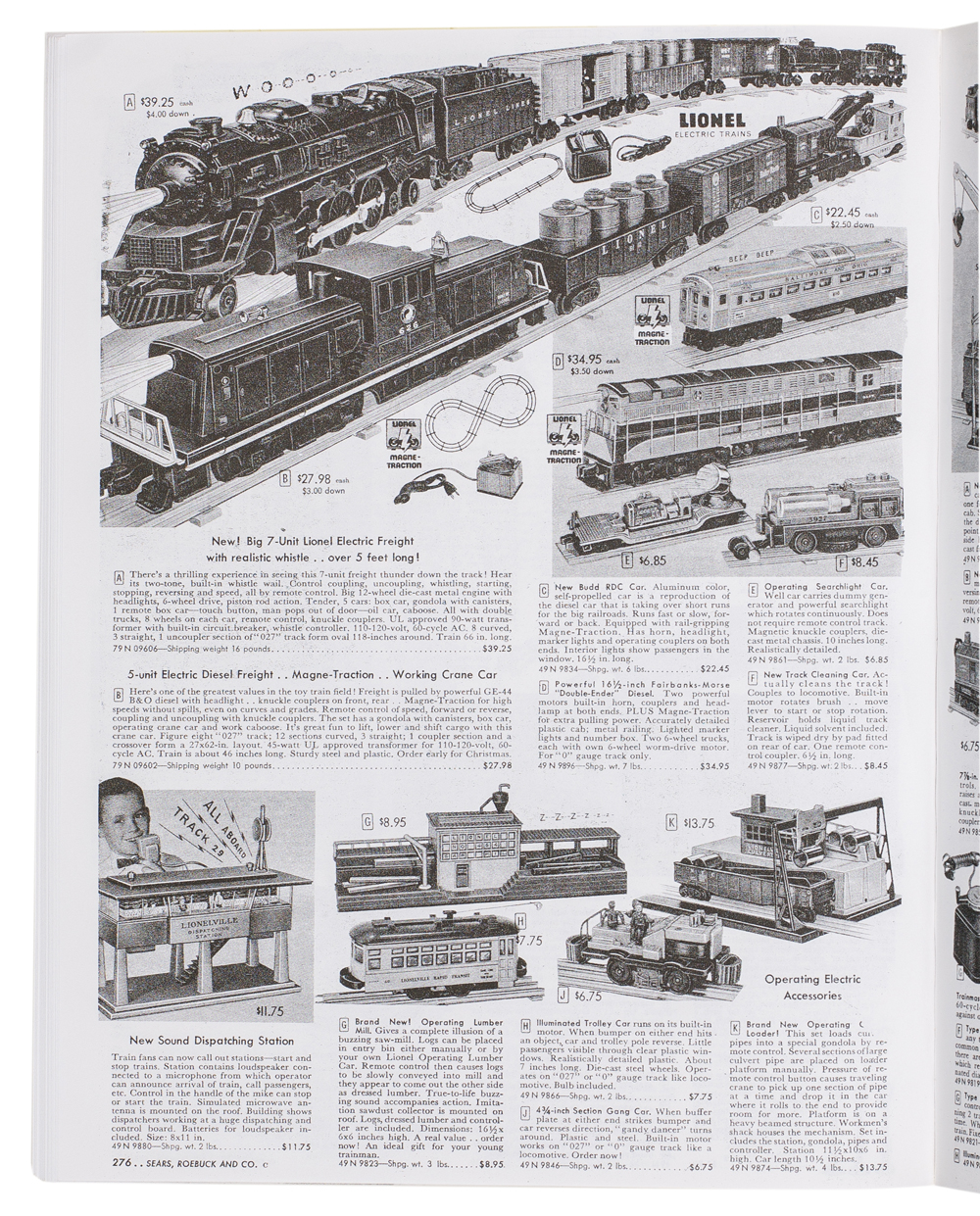 Unique sets from Lionel and Gilbert shown nowhere else 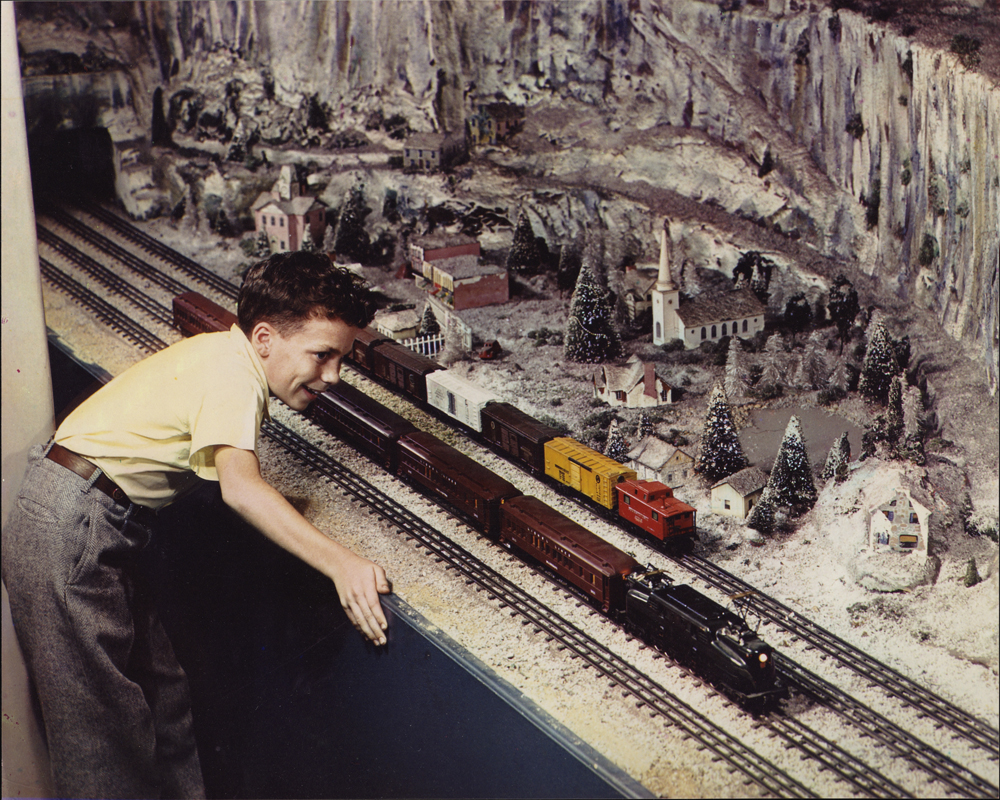 Winter arrived there right after Thanksgiving 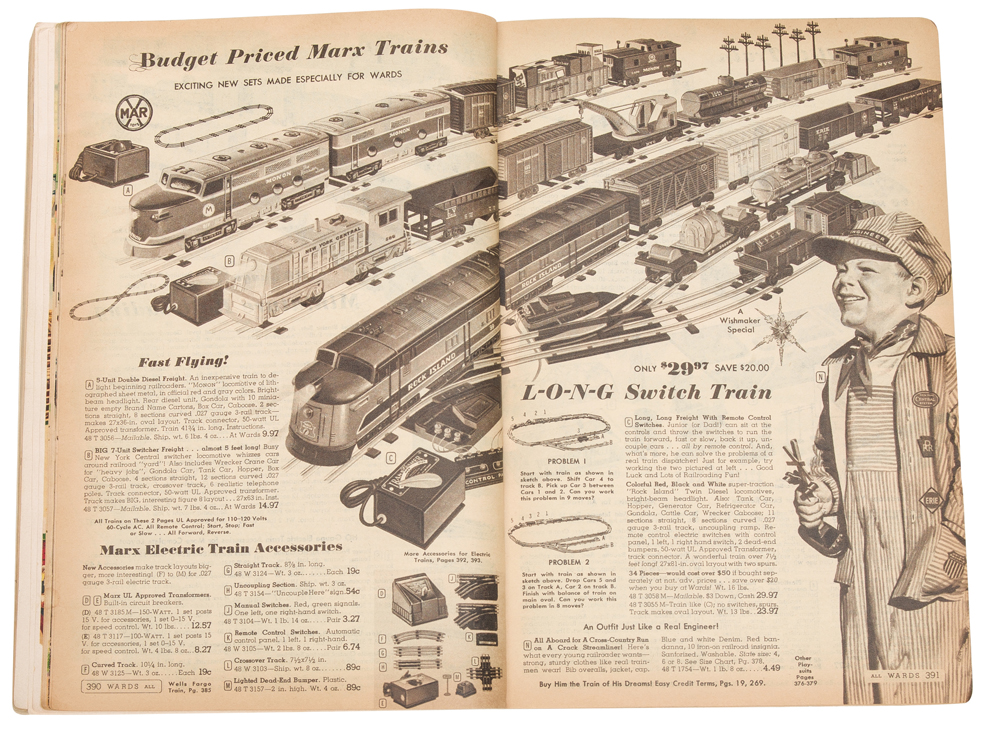 Marx – A four-letter synonym for Christmas 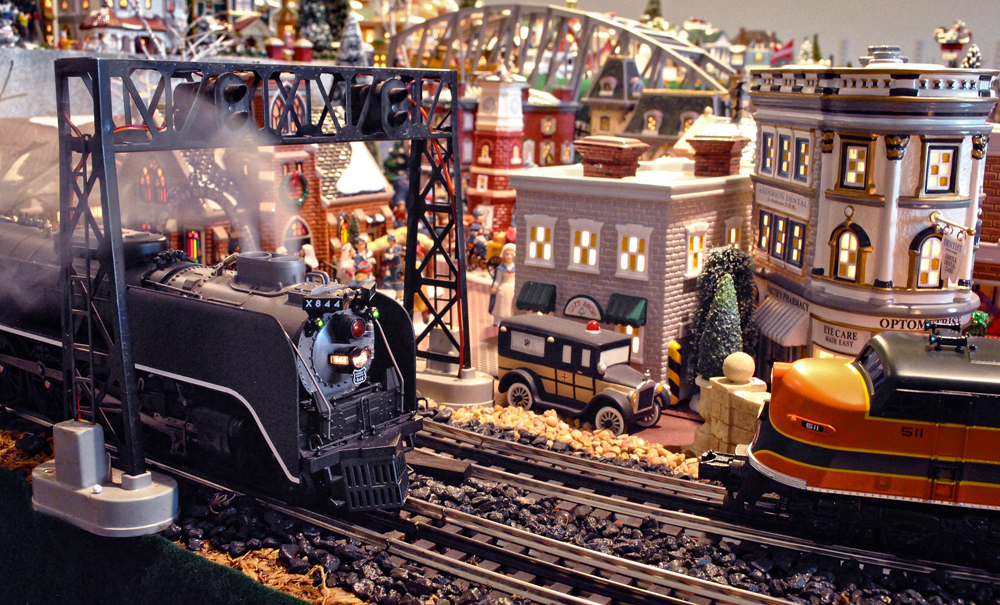 Thomas Brown’s family insisted he leave his layout in place 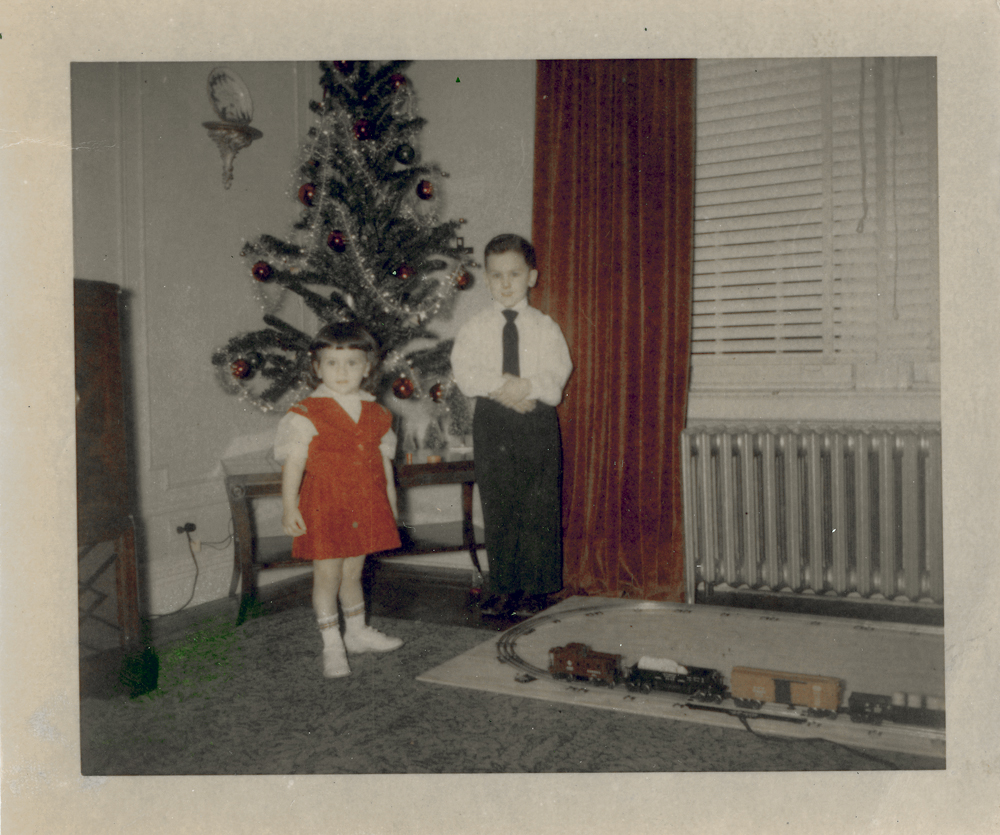 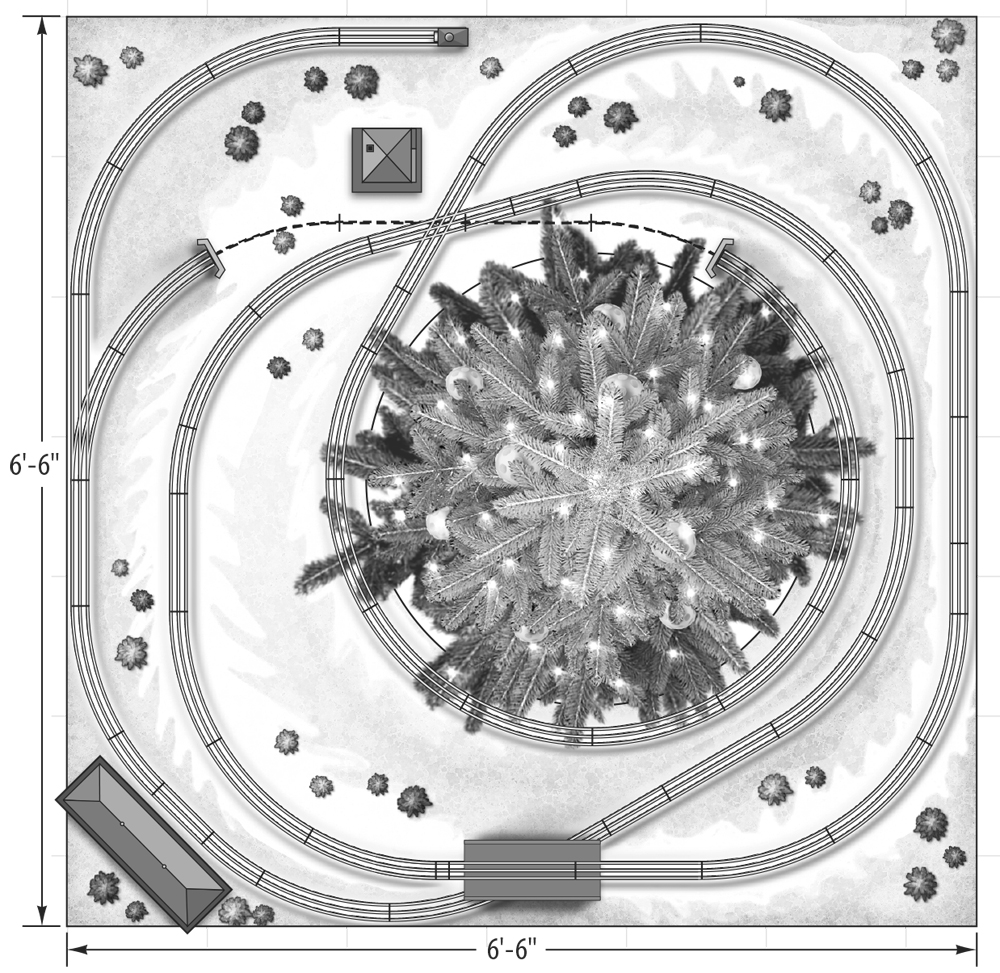 Tracks around the Christmas tree 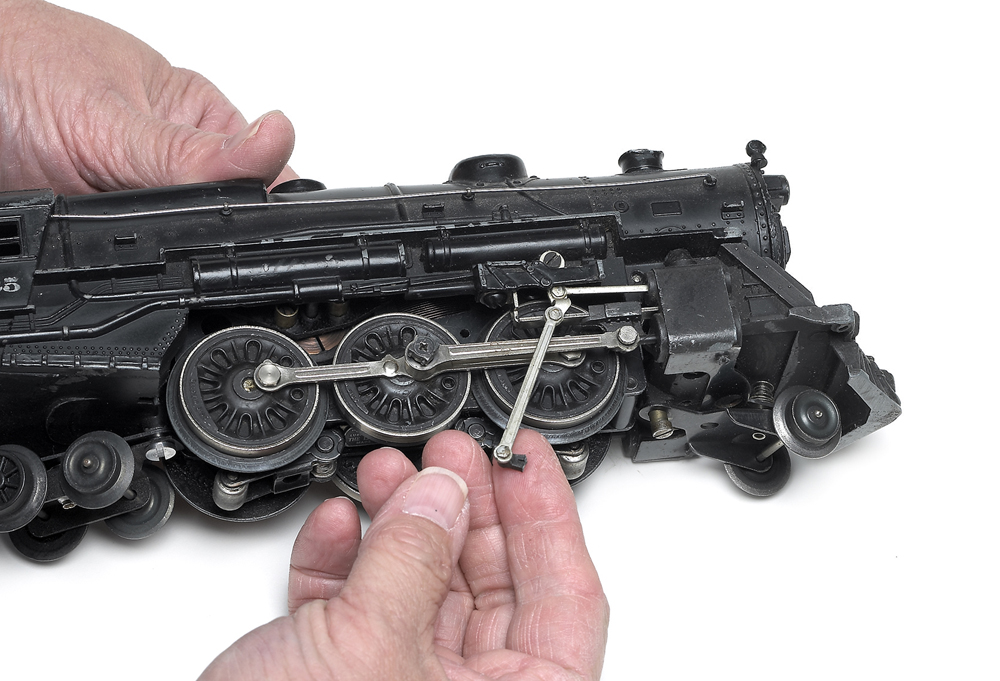 A master’s advice on preparing trains for Christmas

John Grams or his buddy, Ray L. Plummer, will make the day right 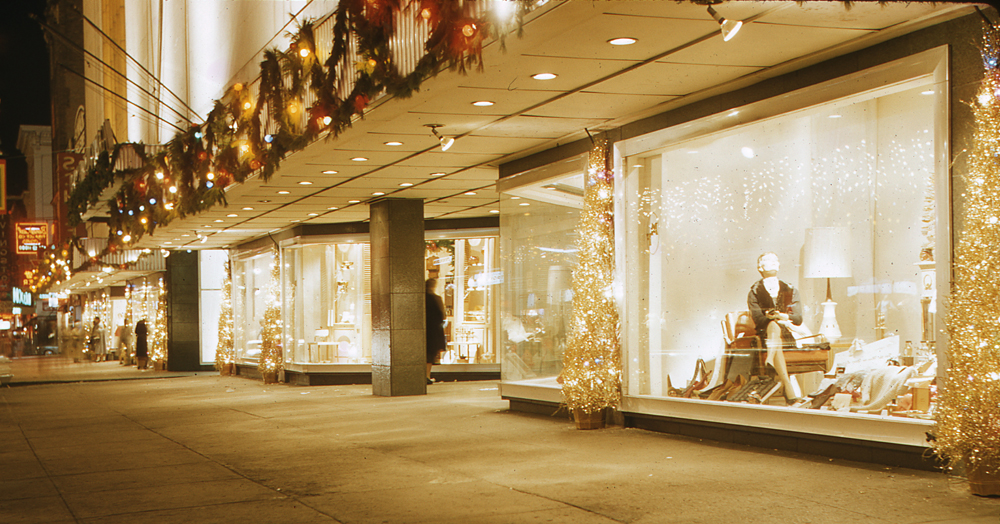 Sharing the joys of toy trains at Christmas