Improve your toy train layout with this expert advice 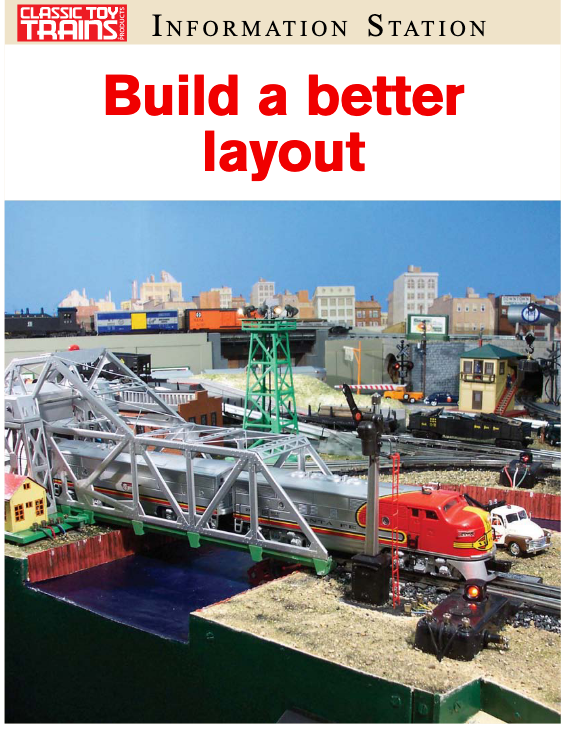 A decade ago, Dick Christianson, the founding editor of Classic Toy Trains, and I began work on what became the O gauge Lionel Lines/Santa Fe layout. With help from CTT staff members, who dutifully ventured to Dick’s suburban basement every Tuesday night, we spent countless hours planning, thinking, changing our minds, and making false starts before finishing the layout.

Many of you saw photos of the layout in the November 2002 issue of CTT. Some of you even saw it in person during the 2002 Lionel Operating Train Society convention and the 2004 Lionel Collectors Club of America convention, both of which were held in Milwaukee.

Looking back, were all of those countless hours spent planning, thinking, changing our minds, and making false starts simply time wasted? Not at all, because we ended up with a better toy train layout than if we had rushed through the process.

We learned a lot, and along the way we wrote down this list of 10 tips to improve a toy train layout, followed by 6 mistakes we made, so you won’t make them, too. <br>

Enter your email for access to Build a better layout.

By entering your email you will receive newsletters, special offers, and more from the Trains.com family of brands. View our privacy policy. 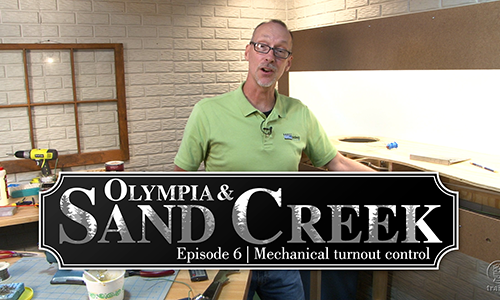 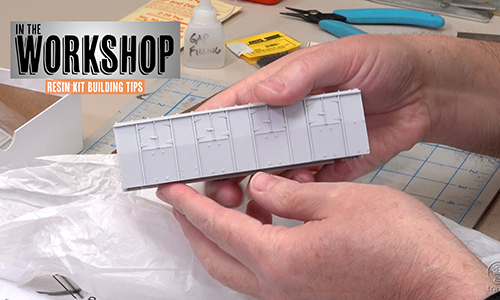