For some reason, most starter sets seem be named using a very narrow list of railroads: New York Central, Pennsylvania, Santa Fe, and Union Pacific. I guess you can toss Amtrak into the mix, too.

So for us to receive a Lionel starter set in the color of the Minneapolis & St. Louis is a good omen. The M&St.L. vanished into the Chicago & North Western in 1960, but at its peak it covered 1,600 miles from Minneapolis to Aberdeen, S.Dak., and to the bottom of Iowa and over to Peoria, Ill.

The road was hardly a powerhouse. But the M&St.L. served a vital function, and adding this road name to an outfit adds variety to a world dominated by warbonnets and lightning stripes.

I have owned two twin-motored Lionel RS-3s and found them to be nice, reliable locomotives. That’s one reason the Minneapolis & St. Louis version appealed to me quite a bit.

This is an economy version, with one can-style motor, plastic handrails, plastic frame, and plastic trucks and couplers.

Rolling stock
This set comes with three cars – a St. Louis-San Francisco Ry. (“Frisco”) boxcar, a three-dome “Jet Fuel” tank car, and a Minneapolis & St. Louis caboose.
Lionel does offer a two-car add-on set for this outfit. One of the add-on cars is a gondola with four concrete tank loads. The other car is a bulkhead flat with a pipe load.

These are entry-level cars – plastic frames, trucks, and couplers; the caboose lacks illumination.

The graphics are terrific: clean and crisp, especially the Minneapolis & St. Louis heralds on the locomotive cab and the caboose.

Equipment
The outfit is powered by a 40-watt PowerMax AC-transformer. This is probably not the AC power supply with the greatest gusto, but it is one that will get the train rolling on Christmas day.

The track is Lionel’s FasTrack. This is the same FasTrack you can buy in hobby shops, and it looks great. It is fairly easy to assemble and take apart. There are many track sections available to expand your operation beyond the set box.

This freight set is a colorful, budget-priced outfit that isn’t as heavily built as some Lionel products, but it is suitable for ‘round-the-tree fun, and beyond. 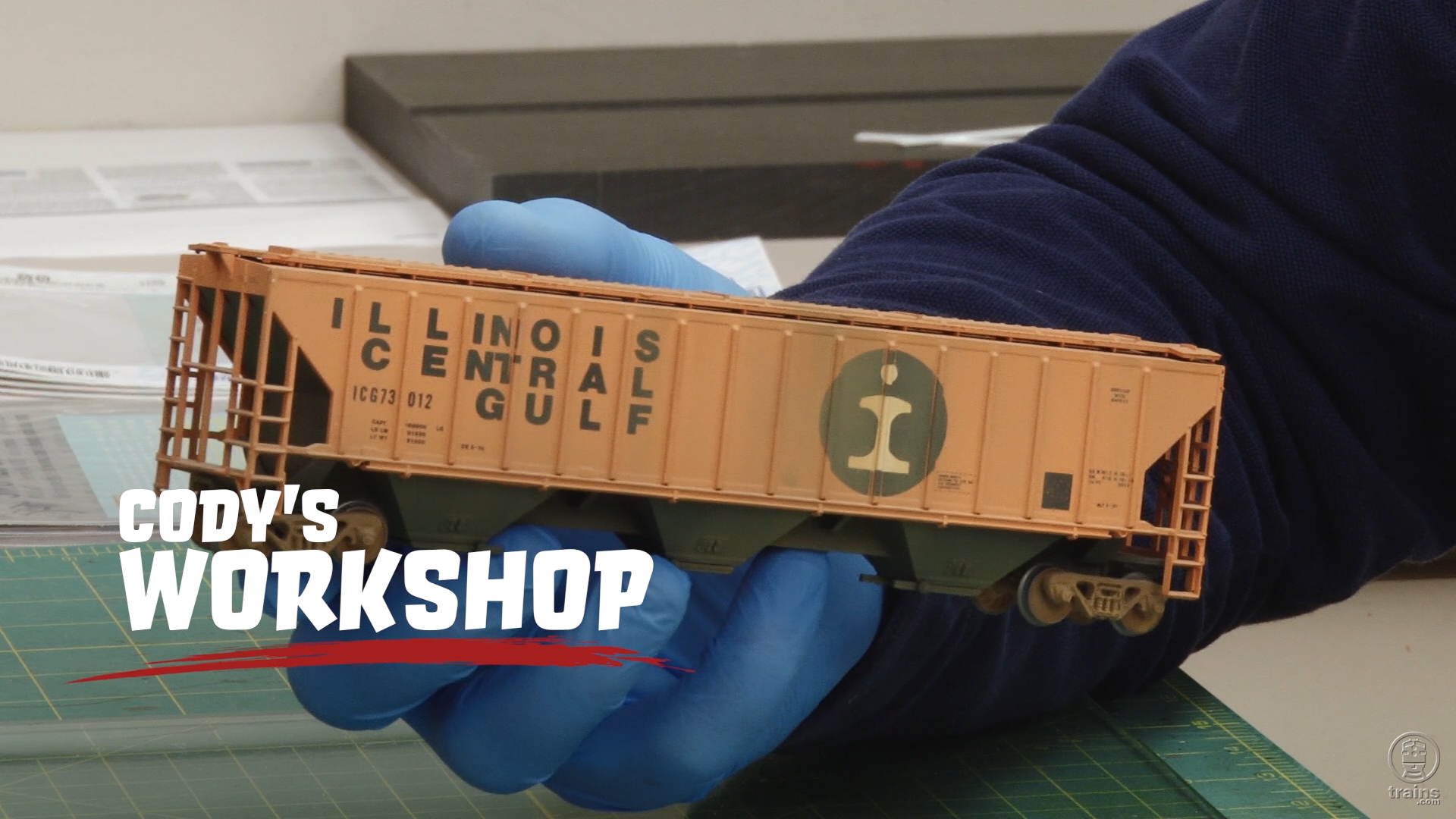 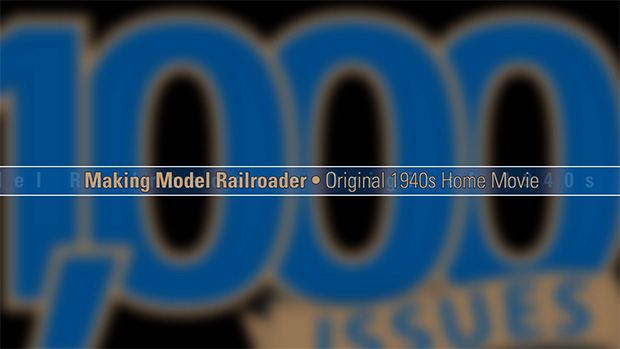 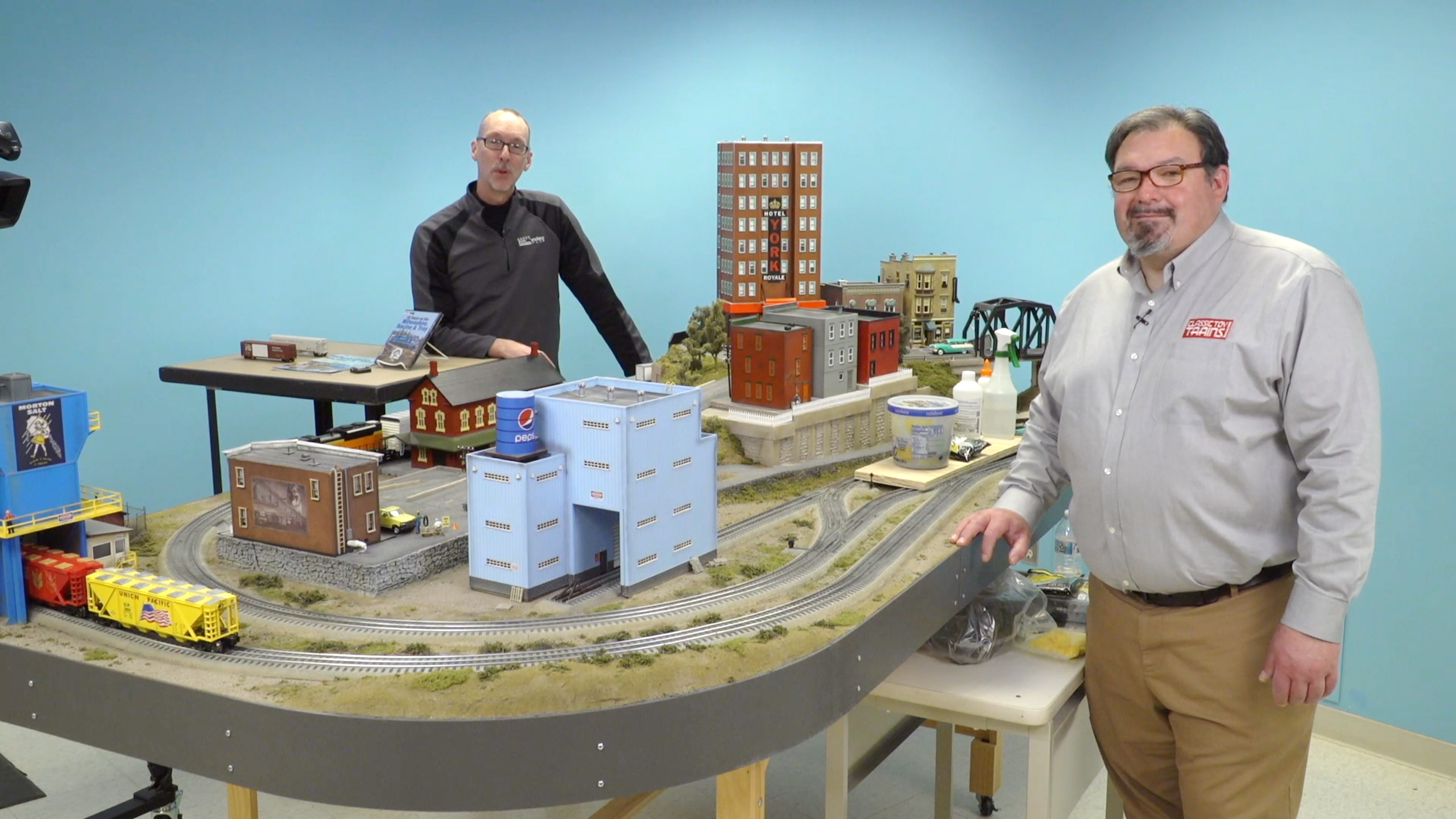