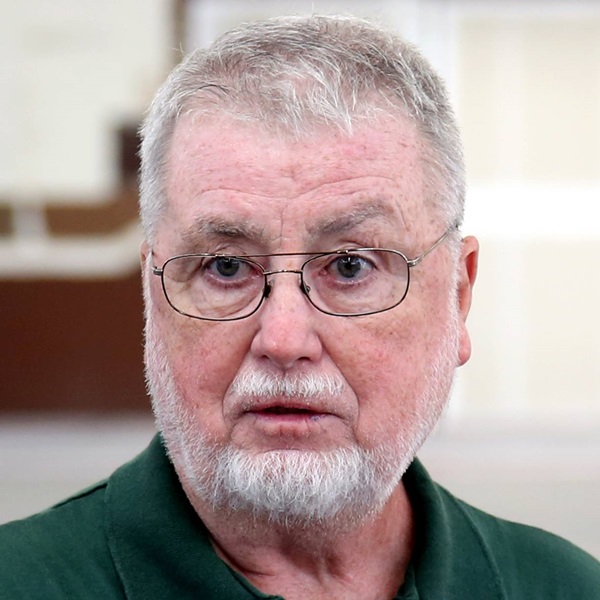 Kevin O’Connor passed away on May 30, 2020, in Sacramento, California, age 80. Born Eugene O’Connor in Long Island on September 8, 1939, he later gave himself the middle name of Kevin, which is the name by which his friends knew him. 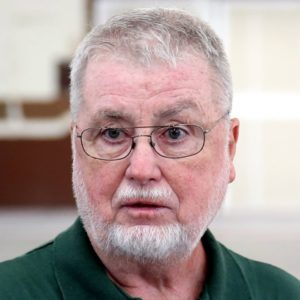 Kevin’s working life was spent in the military. He retired as a Commander in the Coast Guard after thirty-nine years of service. Twenty of those years were spent in the engine rooms of steam ships, which the Coast Guard used into the 1960s. It was there that he learned about steam engines as they were used in real life.

Kevin’s primary hobby while in the service was flying R/C aircraft. He built many of his own planes and put together a complete machine and wood shop. After retiring, he discovered live-steam locomotives and at once became an active member of that hobby.

Creative thinking and experimentation was part of Kevin’s nature. This he applied to miniature steam engines and came up with a number of innovations. He’s probably best known for his development work with radiant burners for single-flue boilers. His simple modifications improved the efficiency of many commercially produced live-steam engines. Over the years, he wrote numerous how-to articles on various different topics for Steam in the Garden magazine.

Kevin was a charter member of the Pacific Coast Live Steamers and was a familiar face at steamups all over the country. He designed and built the large steam track that has been used at the National Summer Steamup in Sacramento for more than 15 years.

Despite his sometimes prickly personality, Kevin was the go-to person any time anyone had a problem with an engine. Behind his gruff exterior he was a kindly, good-spirited man who was ever generous with his time and knowledge, and was always happy to help out a fellow hobbyist. He made a multitude of parts for the engines of friends. He had a technical approach to problem solving and could always be relied on for sage, well-thought-out advice on steam matters. He was very close to his fellow steamers and would routinely stay in close contact with those who were ailing.

Kevin was married twice and leaves behind five daughters and a lot of grandchildren. His passing has left a deep void in our hobby and he is much missed by his many, many friends.