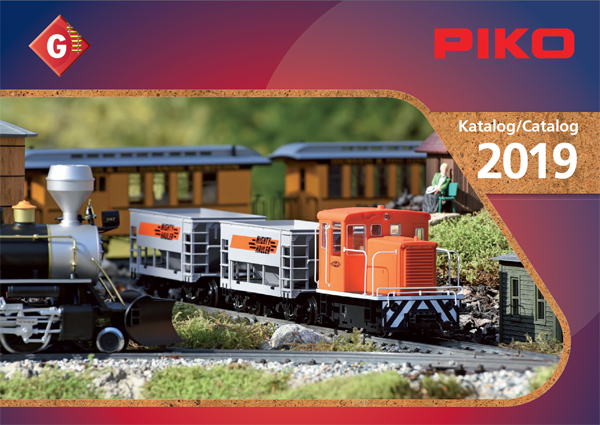 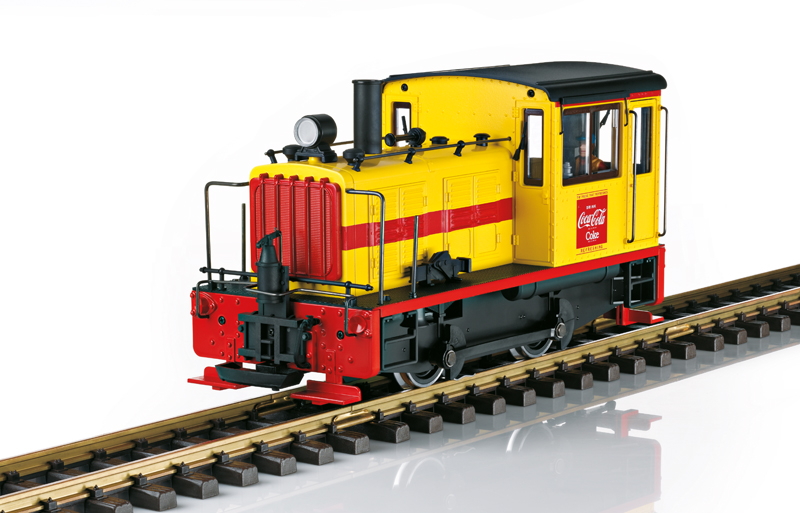 Accucraft, 3260 Central Ave, Union City CA 94587 has released a 1:32 scale Chinese Railways QJ-class 2-10-2 in both live steam and electric versions. The live-steam version is available in both Chinese Railways and Iowa Interstate livery, and the electric version in Chinese Railway only. Both versions are made from brass and stainless steel construction, and require a 10-foot minimum radius. Price: $4,500 (live steam) and $4,150 (electric). Website: accucraft.com

PIKO America, 4610 Alvarado Canyon Rd., Ste. 5, San Diego CA 92120, is offering several new products First, the firm has a G-scale catalog for 2019. The 16-page catalog includes locomotives, rolling stock, and a few new electronics items. See your local hobby retailer or download a PDF from piko-america.com. PIKO America has also announced several pieces of rolling stock, including two bulkhead flatcars, one in D&RWG (#38763) and another in Conrail (#38766, shown). Price: $74.99 each. Also available are two ore cars, one decorated in Pennsylvania RR (#38888) and the other as Mighty Hauler (#38890), meant as an add-on piece to the #38150 Mighty Hauler starter set. Price: $57.99 each. Visit piko-america.com for more information. 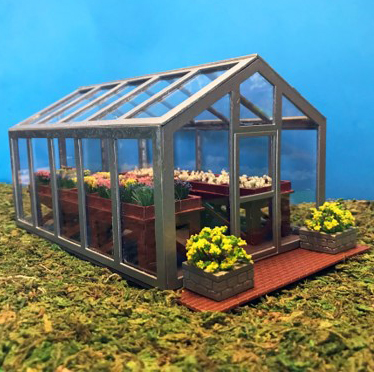