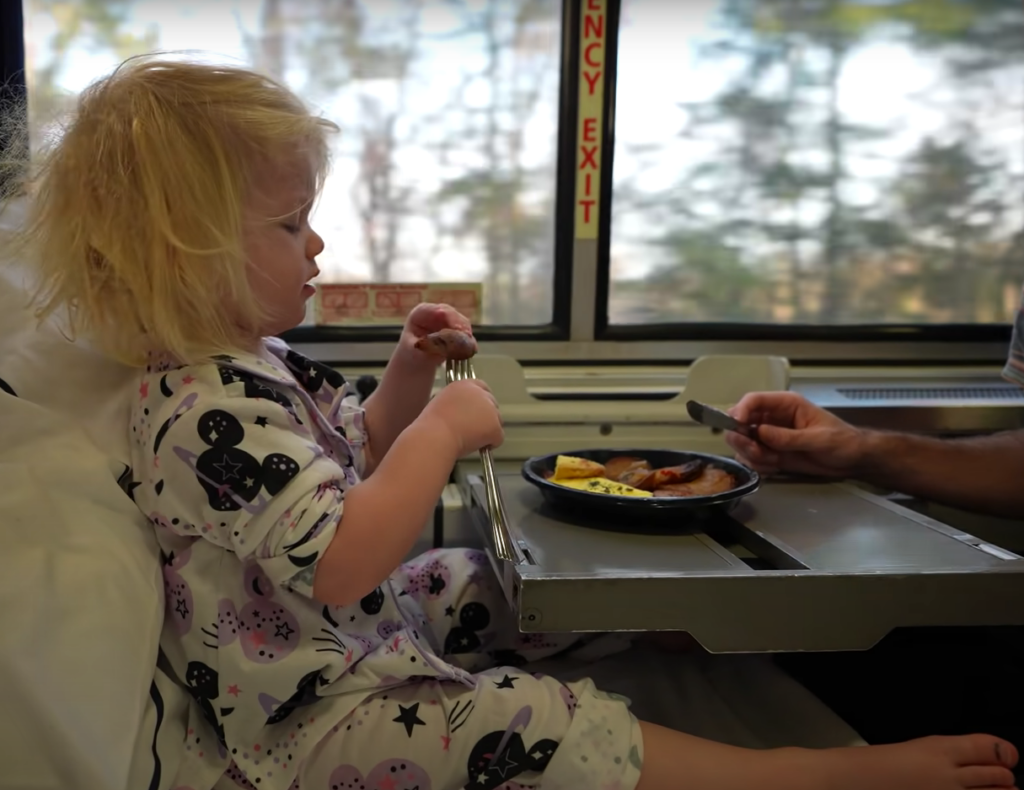 While traveling Amtrak, the family experiences the passengers’ lounge in New York. They stay in a bedroom on a Viewliner II car, eat breakfast in bed, shower on the train, and share their enthusiasm for U.S. rail travel.

Amtrak’s Silver Meteor is one of two legacy overnight trains between New York and Florida that Amtrak has kept on its timetables. The other is the Silver Star. Major stops on the Silver Meteor include New York, Philadelphia, Washington, Richmond, Savannah, Jacksonville, Orlando, and Miami.

In an article for Classic Trains, Larry Goolsby writes: “The railroad’s interest in streamlining and diesels led to semi-streamlined rail motor cars and semi-lightweight “American Flyer” coaches in the mid-1930s and to Electro-Motive E4 diesels for the Orange Blossom Special in 1938. Seaboard later unveiled a new lightweight streamliner, the seven-car New York–Miami Silver Meteor. SAL quickly went back to EMD and Budd for more equipment and by 1941, the railroad was daily running 14-car trains to Miami and Tampa.”

Stephen, Jess, and Hunter’s Silver Meteor Family trip video on YouTube is embedded with permission and available free of charge. 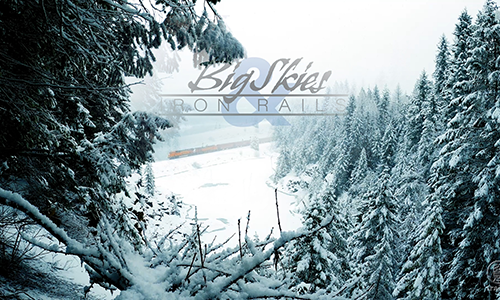 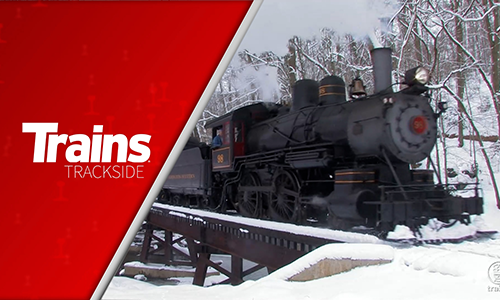 Steam in the snow 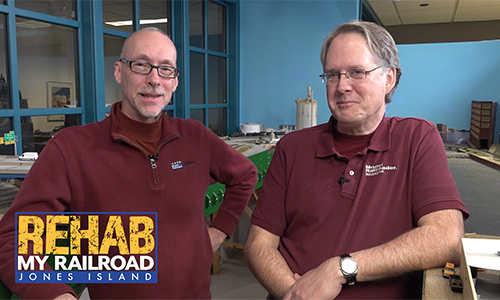 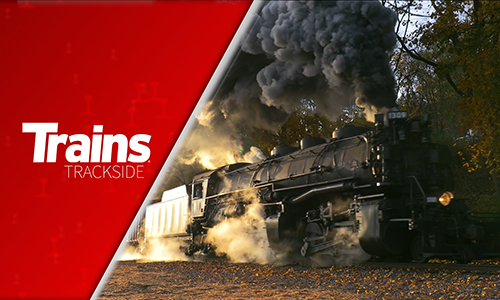