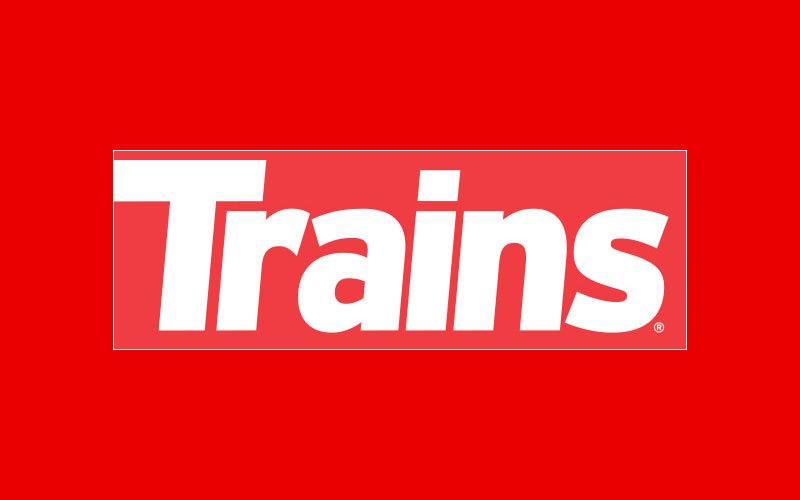 The West Virginia Rail Authority will purchase all 18 miles of the storied Buffalo Creek & Gauley Railroad, ending a 20-year saga to preserve the route that began in 1999 when the Elk River Railroad — which included the BC&G right-of-way — ended operations.

The authority’s purchase will be effective on or after Dec. 16, according to a Dec. 2 announcement by the U.S. Surface Transportation Board. It dovetails with a state initiative creating the Elk River Trail State Park, which will run for 54 miles from Duck, W.Va., near Dundon south to Clendenin, just outside Charleston, the state capital. Mostly a rail trail, the park will include an 18-mile spur along the former BC&G. The authority has not indicated plans for rail operations or who will administer its new acquisition.

From 1996 to 1999, Bill Bright’s Elk River Railroad operated a weekly unit coal train to a loadout at Avoca, W.Va., 2 miles from the former BC&G interchange with the Baltimore & Ohio. The train, bound for an American Electric Power plant on the Ohio River, was interchanged with the Appalachian & Ohio Railroad at Gilmer. When American Electric Power stopped buying this coal, the Elk River was reduced to storing and repairing cars at its yard in Gassaway, W.Va., effectively abandoning the 35 miles to the south that included the BC&G trackage. The railroad owned the BC&G under the name Buffalo Creek Railroad Co. and leased the former B&O Elk River Subdivision track from Gilmer south to Dundon.

Efforts to revive the line began in 2005, when the nonprofit Central Appalachian Empowerment Zone of West Virginia formed the Buffalo Creek & Gauley Railroad Cooperative. Led by former Clay County resident Roger Nutter, the group purchased a small General Electric diesel and two cabooses, and began negotiations with Bright, the Elk River owner, to purchase the track from Dundon to Widen. Nutter died before the parties reached an agreement, and the cooperative was dissolved and its equipment sold. The Empowerment Zone retained the 11 acres once occupied by the BC&G shops, and constructed the J.G. Bradley Campground and Lodge, named for the founder and owner of BC&G parent Elk River Coal & Lumber Co.

Clay County residents soon formed another nonprofit, the Clay County Business Development Authority, and began to work with the State of West Virginia to buy the BC&G. The organization procured rail bikes from RailRiders of Leadville, Colo., as well as a small fleet of track speeders and open-air passenger trailers to be pulled by those speeders. After restoring and re-laying 6 miles of flood-damaged track, the group began offering motorized and pedal-powered rail excursions along Buffalo Creek from a base next to the Bradley Campground and Lodge. The authority has also received a grant to rehabilitate 15 miles of BC&G track, and has plans to eventually acquire a rail bus.

The Buffalo Creek & Gauley, a coal and lumber hauler, was chartered in 1904. It continued to use steam power until it shut down in February 1965.