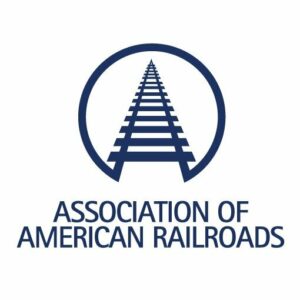 WASHINGTON — A slump in rail traffic continued in November, with lagging intermodal traffic leading to a 4.5% drop in overall volume, compared to the same month in 2020.

The latest statistics from the Association of American railroads show that U.S. railroads originated 1,028,039 containers and trailers in November, a 9.6% decrease from November 2020. The month’s 917,787 carloads represented a 2% increase.

The November figures mark the fourth straight month of overall declines compared to 2020, with the rate of decline increasing each month. October volume was down 2.8%, after September saw a 1.9% decline. In August, the decline was just 788 carloads and intermodal units, officially a 0% decrease.

“Fifteen of the 20 carload categories we track have seen year-to-date carload increases on U.S. railroads through November,” Gray said. “Coal leads the way, with carloads up more than 11%, or nearly 306,000 carloads, mainly because the price of natural gas to electricity generators has doubled since the beginning of the year. Chemicals, grain and commodities related to steelmaking have also all showed solid carload growth this year.”