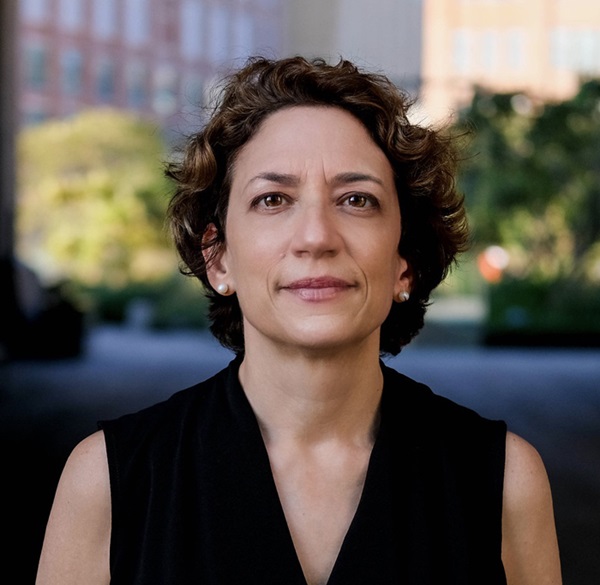 Report: New York MTA to delay fare increase
A proposed fare increase by New York’s Metropolitan Transportation Authority will be delayed at least until summer, WCBS-TV reports, citing “a highly placed source” who said the move was to help low-income workers who depend on mass transit. Bridge and tunnel tolls are still expected to rise, however. The New York Daily News reports the increase, which would have raised single-trip fares from $2.75 to $3, was to be voted on by the MTA board on Thursday. The move means the MTA will forego at least part of the $79 million the increase was expected to generate.

British Columbia to help fund improvements at Port of Prince Rupert
The Province of British Columbia will spend $25 million on improvements to the Port of Prince Rupert, a major source of intermodal traffic for Canadian National Railway. The project will improve and expand infrastructure at the Ridley Island Export Logistics Platform, increasing capacity for transloading of products from British Columbia and Western Canada for export by container from the current 75,000 Twenty-Foot Equivalent Units to over 400,000 TEUs annually. The project will also include additional rail capacity and dedicated roadways. The mix of public and private funding for the project also includes $49.8 million from the federal National Trade Corridors Fund.