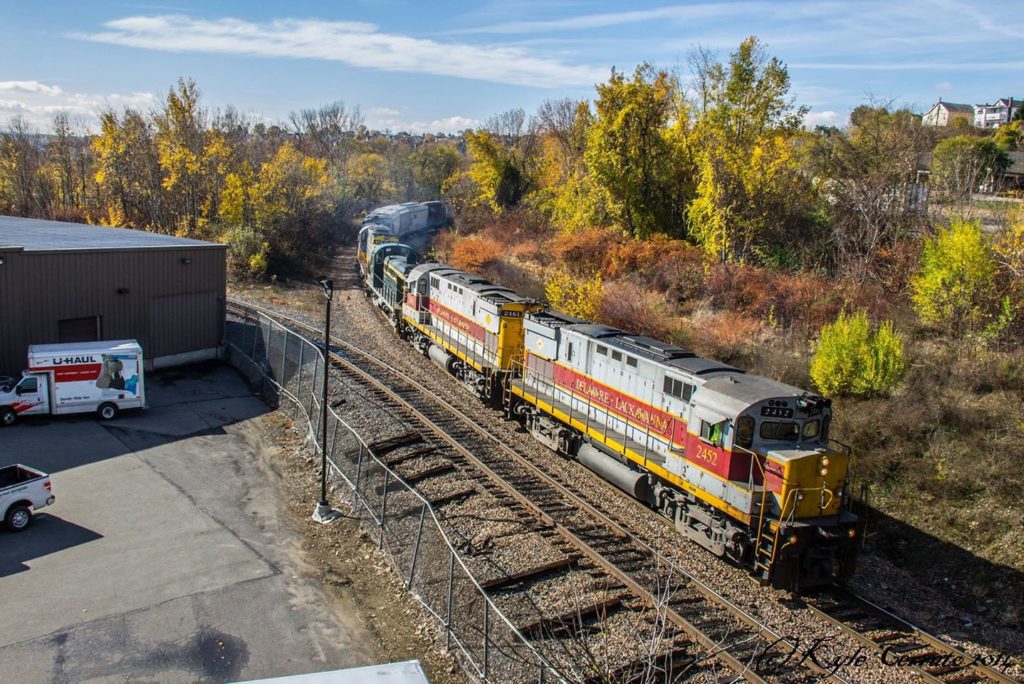 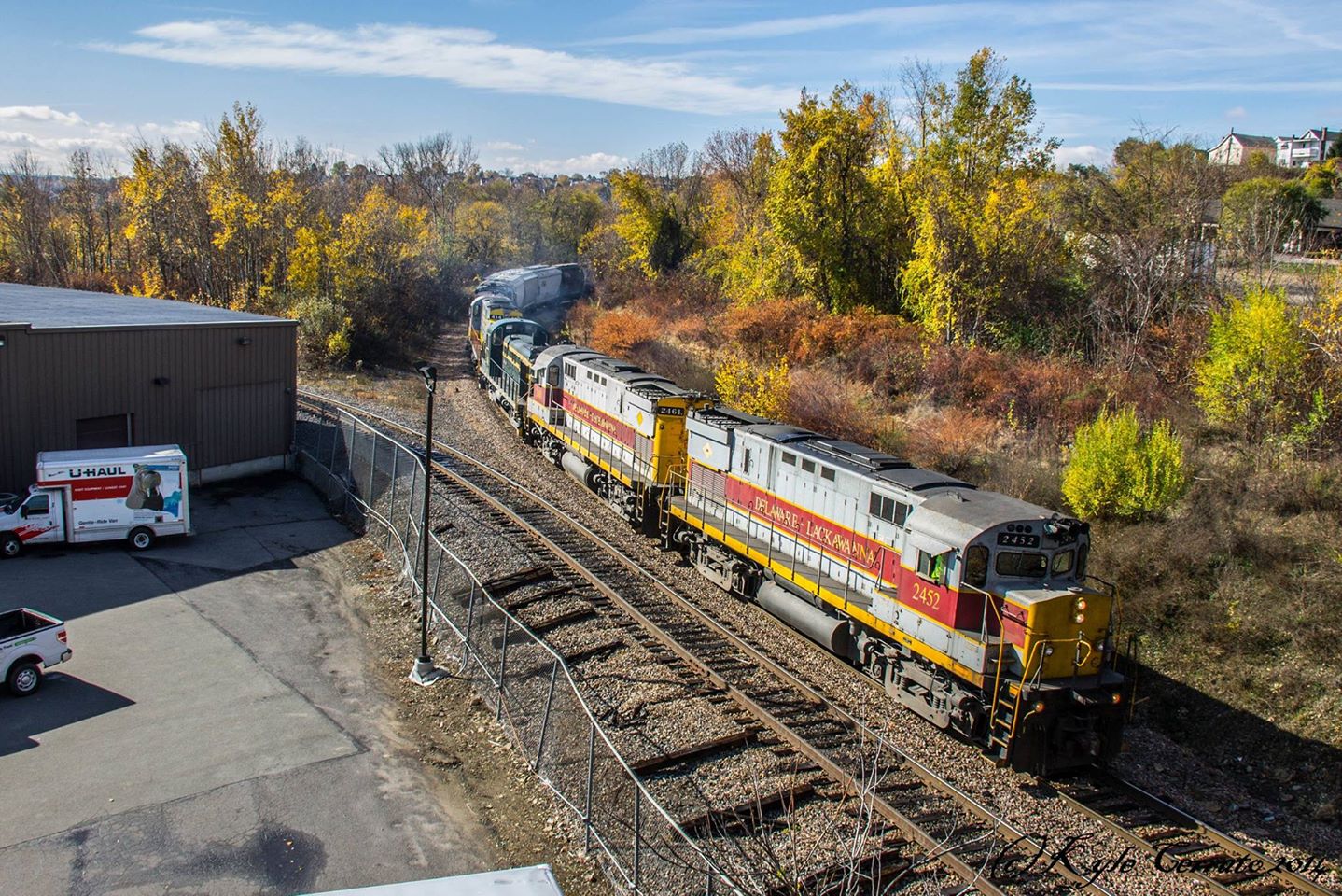 At its May meeting, the Authority’s board voted unanimously to extend the agreement, set to expire later this year.

The Delaware-Lackawanna, a subsidiary of GVT Rail, serves more than 25 customers and has 30 employees in the Scranton area.

The Alco-powered short line had a record year in 2014, showing a 12.4 percent increase in carloads compared with 2013. It is also working with four potential new customers, which it expects to add in 2015.