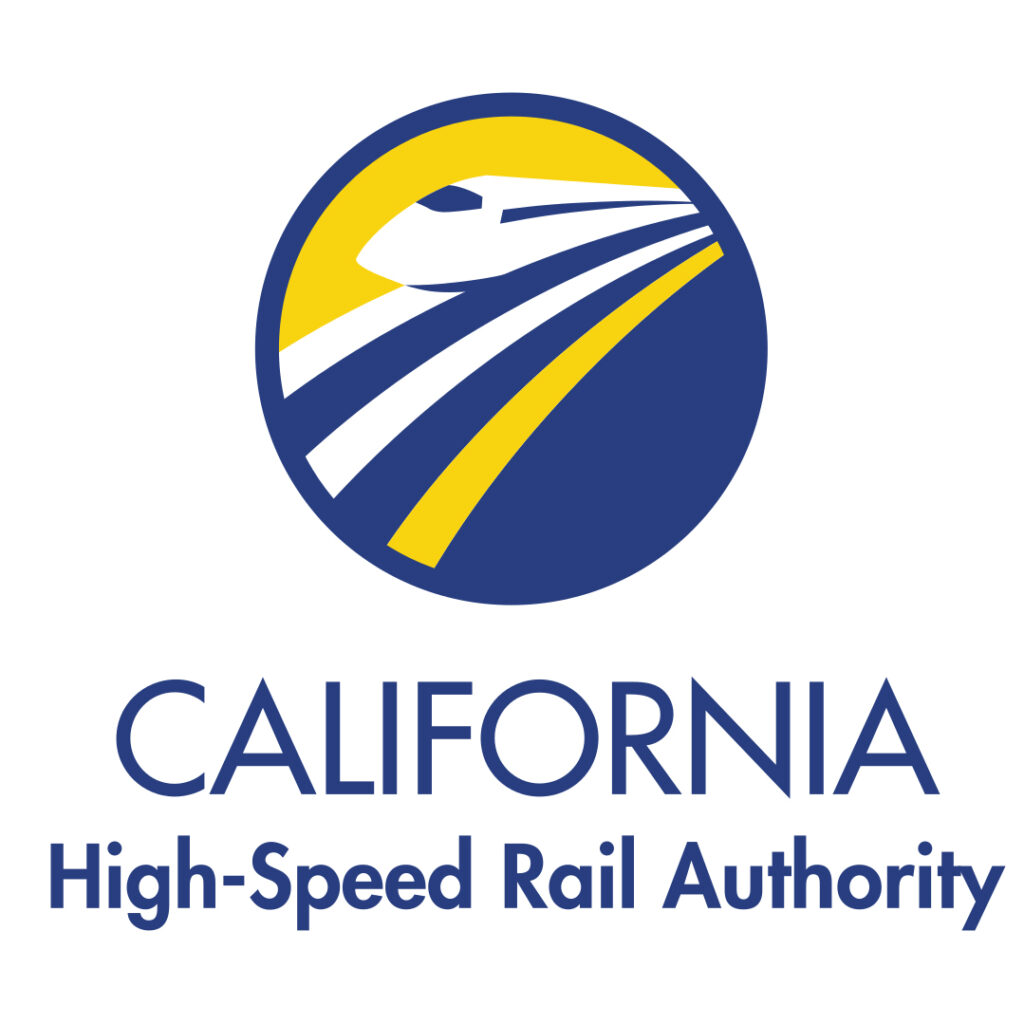 WASHINGTON – The California High-Speed Rail Authority has filed two petitions with the Surface Transportation Board to reopen proceedings to make changes to two aspects of its high speed rail line under construction in the Central Valley.

The first document seeks to reexamine an exemption granted for 65 miles of high-speed line between Merced and
Fresno, Calif. This is the first segment of line approved for construction. Specifically, the agency seeks to make changes to a planned wye that would connect lines radiating to Fresno, Merced, and San Jose. According to the filing, the agency and Federal Railroad Administration initially considered five options for the wye in developing the preliminary analysis, but the final decision was deferred. Through the process, 17 options were identified, which went through additional review and saw local stakeholder input. The selected option was the  “SR 152 (North) to Road 11 Wye Alternative,” which begins at the intersection of Henry Miller Road and Carlucci Road in Merced County, running east along the north side of State Route 152 toward Chowchilla. The agency now seeks to reopen its petition for the STB to consider the Selected Alternative for the Central Valley Wye.

The second document petitions the board to reconsider proceeding regarding the 114 miles of high-speed passenger rail
line between Fresno and Bakersfield, Calif. Specifically, the agency seeks approval of a modified route reached as part of a settlement with the city of Bakersfield, known as the “F-B LGA” or Fresno-Bakersfield locally generated alternative. The F-B LGA is a 23.13-mile alternative alignment between the city of Shafter and the city of Bakersfield, according to the filing. The alignment “will be located generally adjacent to the BNSF corridor through the City of Shafter. It will then traverse the area between the BNSF and Union Pacific corridors, and then continue adjacent, or nearly adjacent, to the UP corridor through the community of Oildale and the City of Bakersfield.