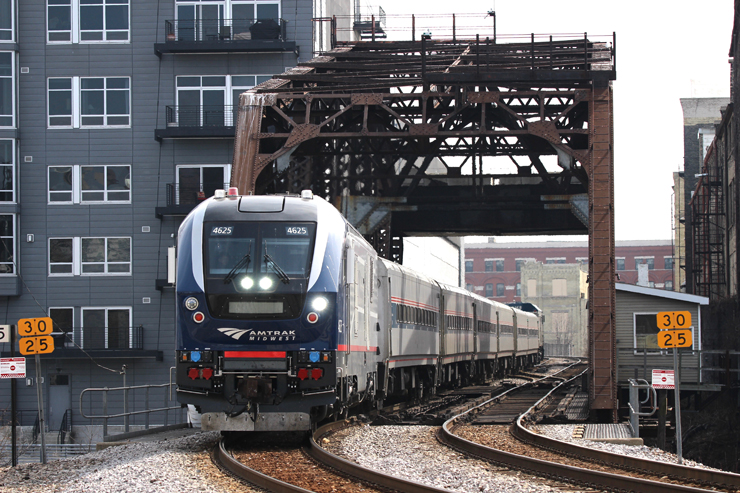 The first of the locomotives, to be built at Siemens’ Sacramento, Calif., plant, is scheduled to be delivered in December 2019.

According to a Siemens press release, the new locomotives will provide a 16 percent increase in fuel efficiency, and will be able to pull 10 cars, an increase from the seven cars for current locomotives.

The new locomotives will join Chargers already in service for Amtrak routes in the Midwest, California, and Washington; for Maryland’s MARC commuter service; and for Florida’s Brightline.