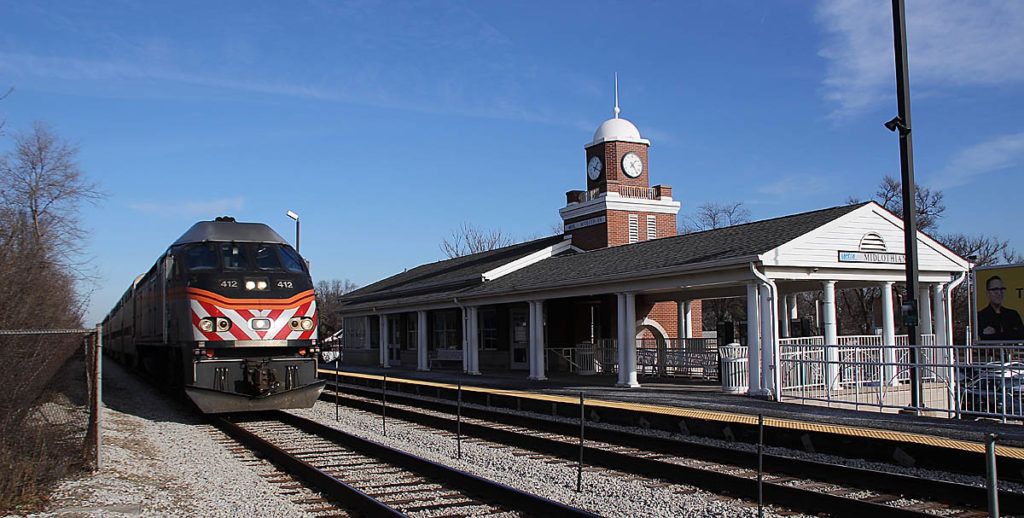 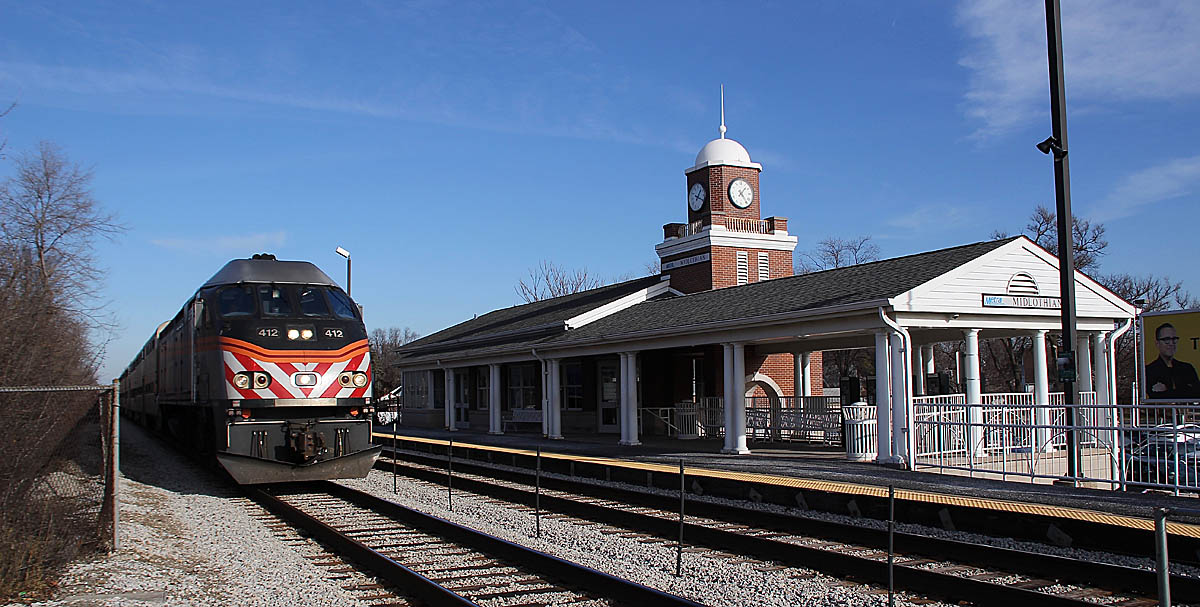 CHICAGO — Metra will offer expanded service on most of its lines this Saturday for Chicago’s St. Patrick’s Day Parade, as well as extra service on its Rock Island District on Sunday for another St. Patrick’s event.

Saturday’s schedule includes extra trains on the BNSF, Milwaukee North, Milwaukee West, Rock Island, and all three UP lines (North, Northwest and West). In addition to extra trains, some regularly scheduled trains will operate on modified schedules. Other routes will have trains with added capacity.

Metra warns that many trains are subject to delay for heavy passenger loading, that alcohol is banned on all trains on Saturday, and that trains may not be able to accommodate bicycles. The agency also asks that customers not bring backpacks or water bottles on board all weekend.

Sunday’s Rock Island schedule includes additional service for the South Side St. Patrick’s Parade. Alcohol is not allowed on Rock Island trains on Sunday, and the other advisories above are also in effect.

Full schedules for each route with additional trains are available here.

The CTA will also provide extra L service and reroute some bus lines for Saturday’s parade. Information on those changes is available here.