Big Boy – Back In Steam 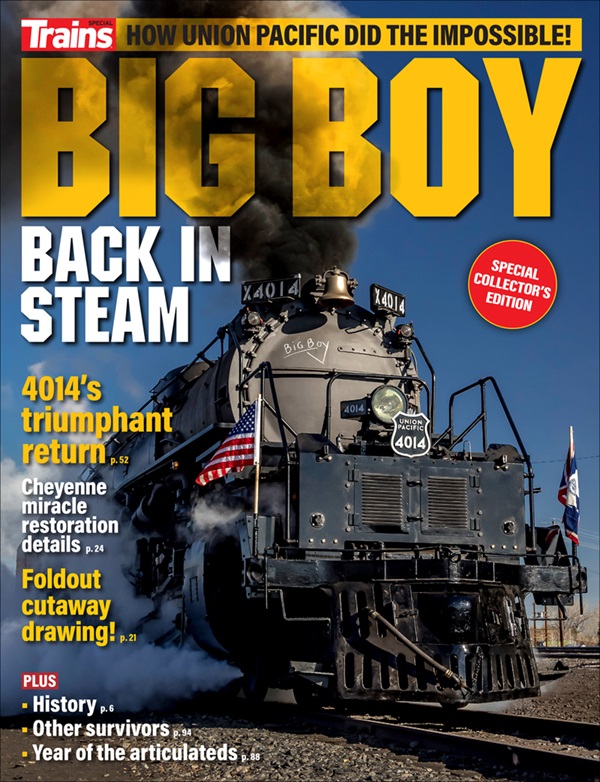 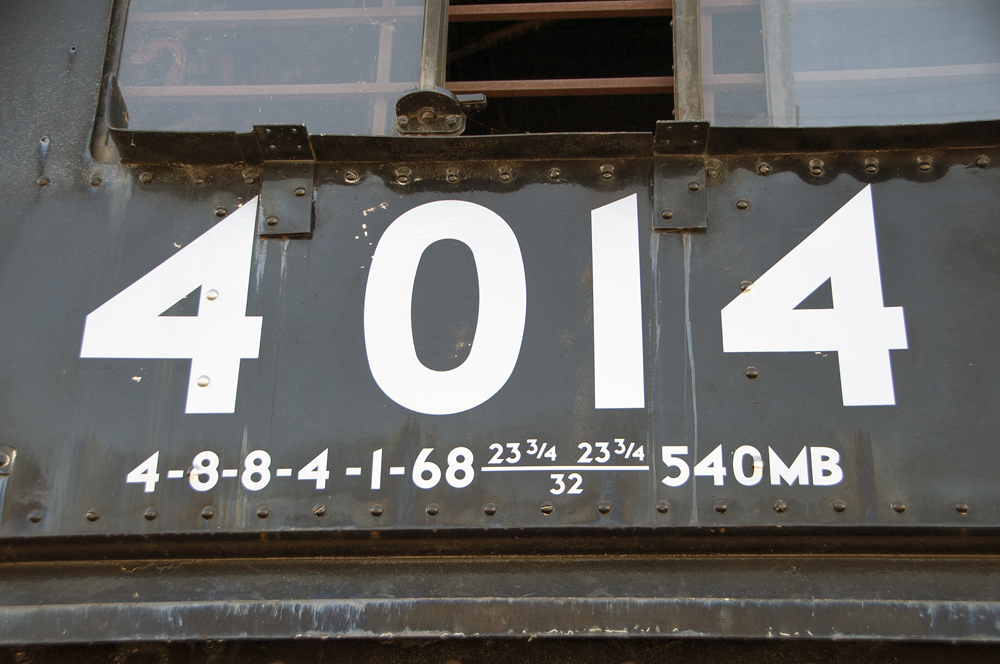 Birth of a legend

The 25 steam locomotives that ruled the West 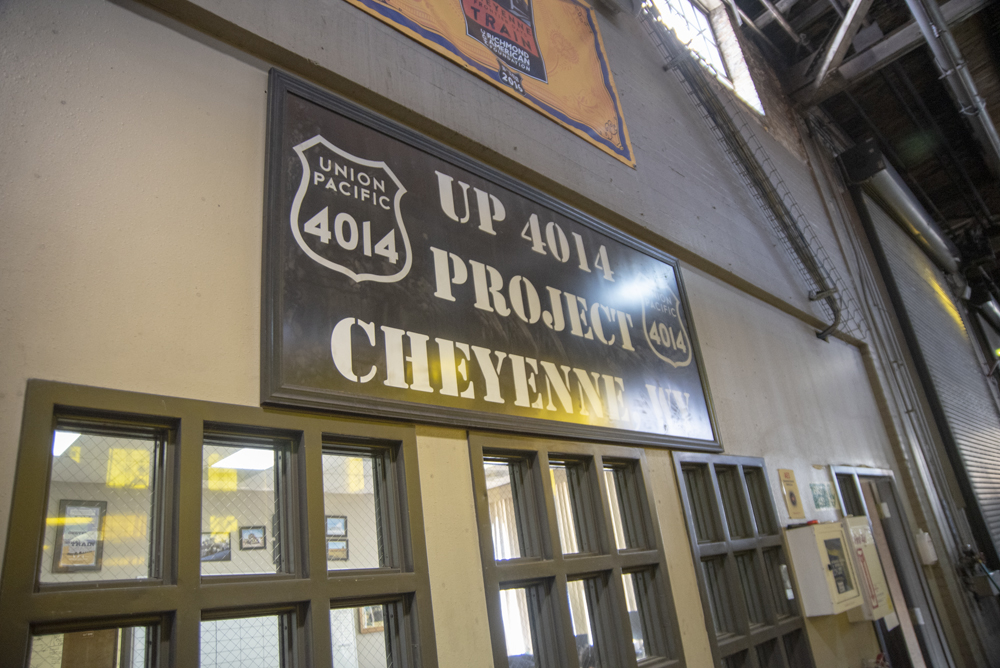 Yes, they could handle it

How this happened, how UP moved No. 4014 home, and the restoration 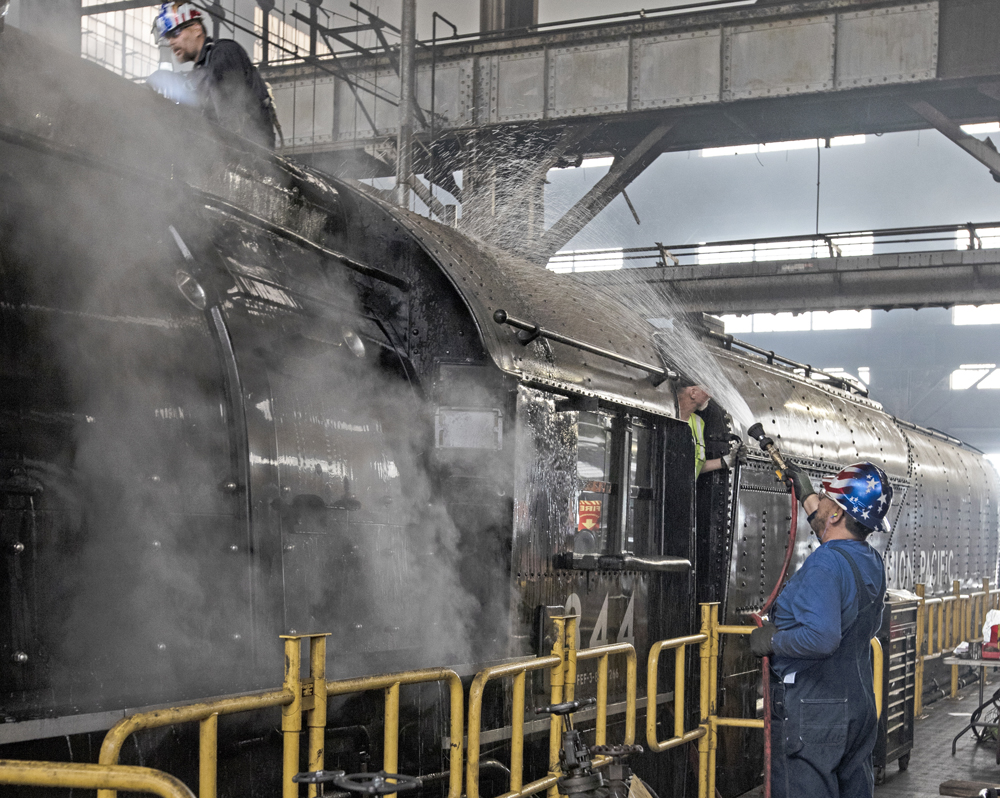 Before the crowds arrive, Big Boy stretches its legs for the first time in 60 years 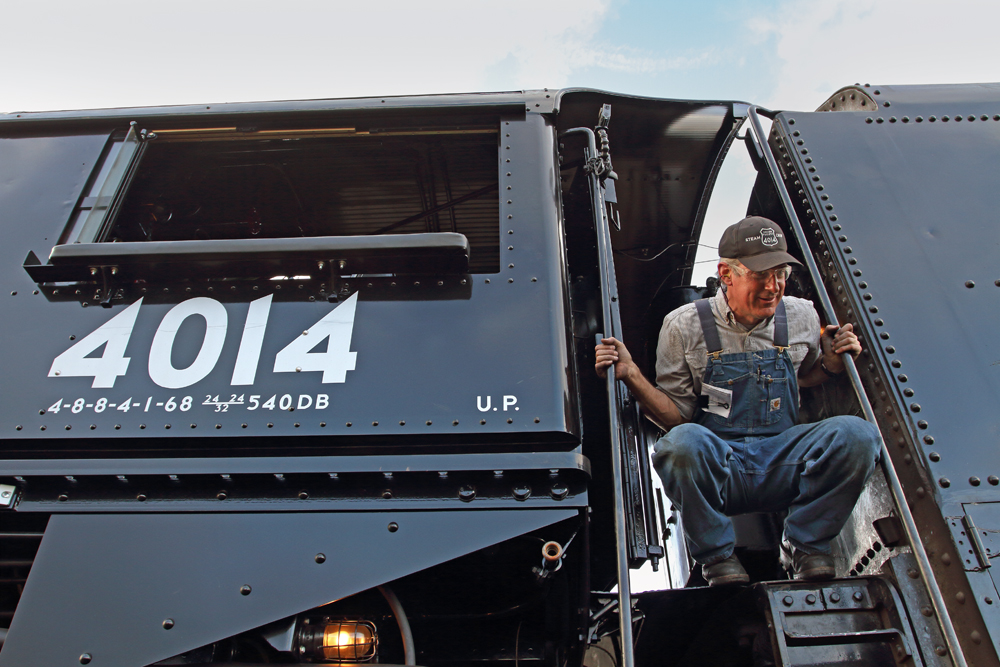 For the Golden Spike’s 150th anniversary, an assault of famed Sherman Hill 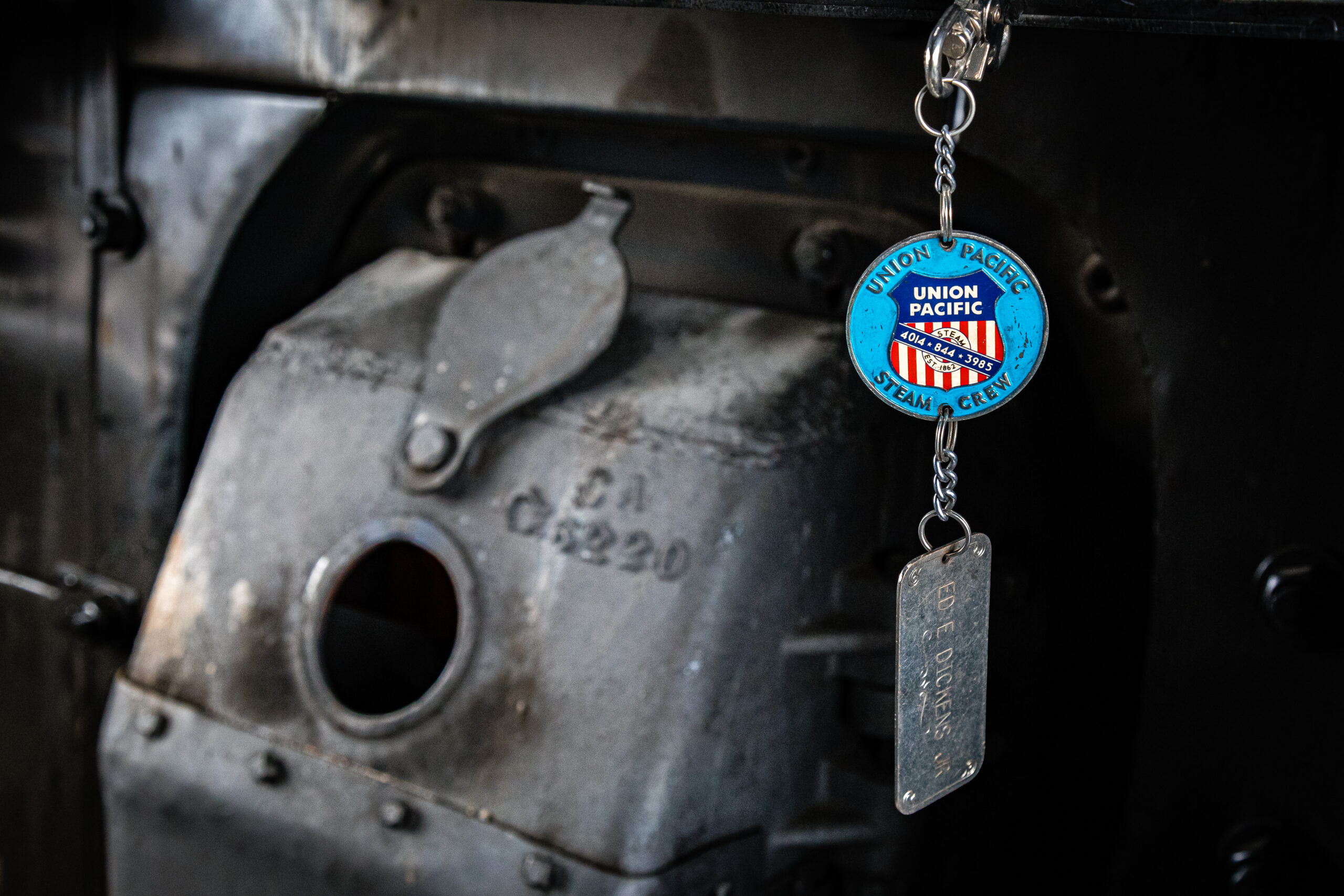 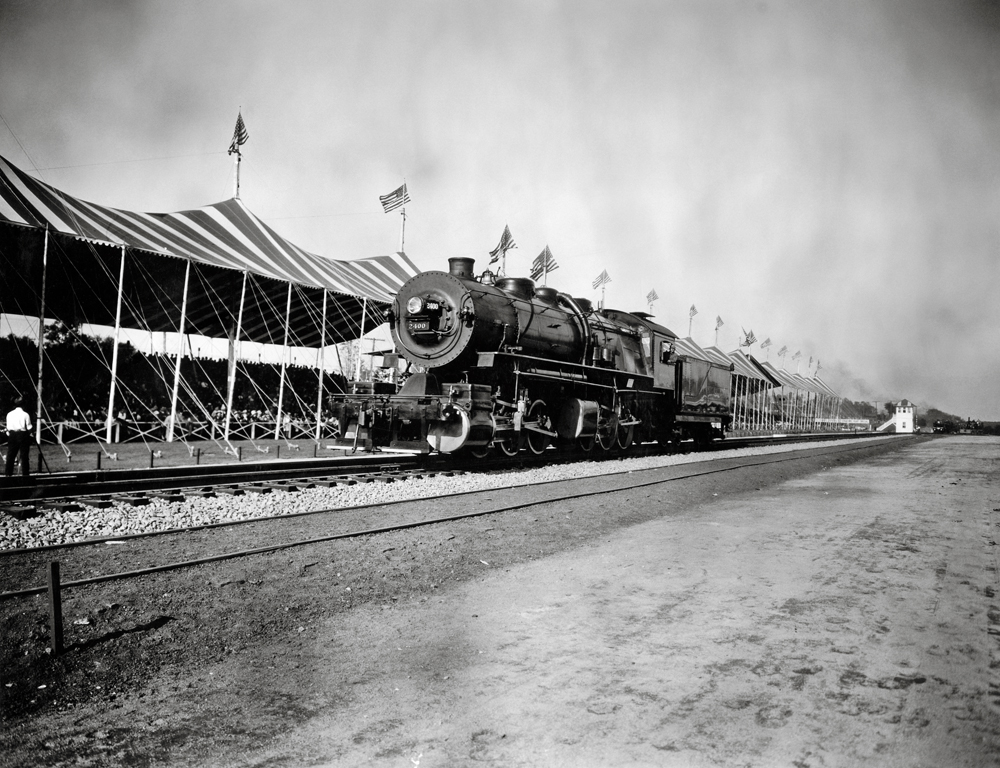 Railroads had their reasons for choosing one or the other 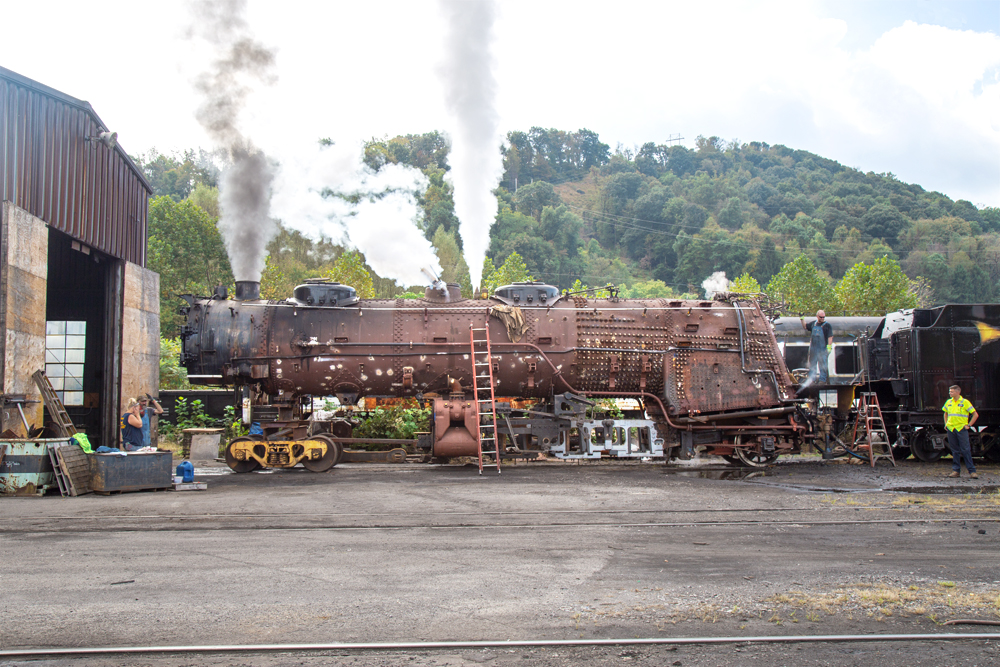 The year of the articulateds 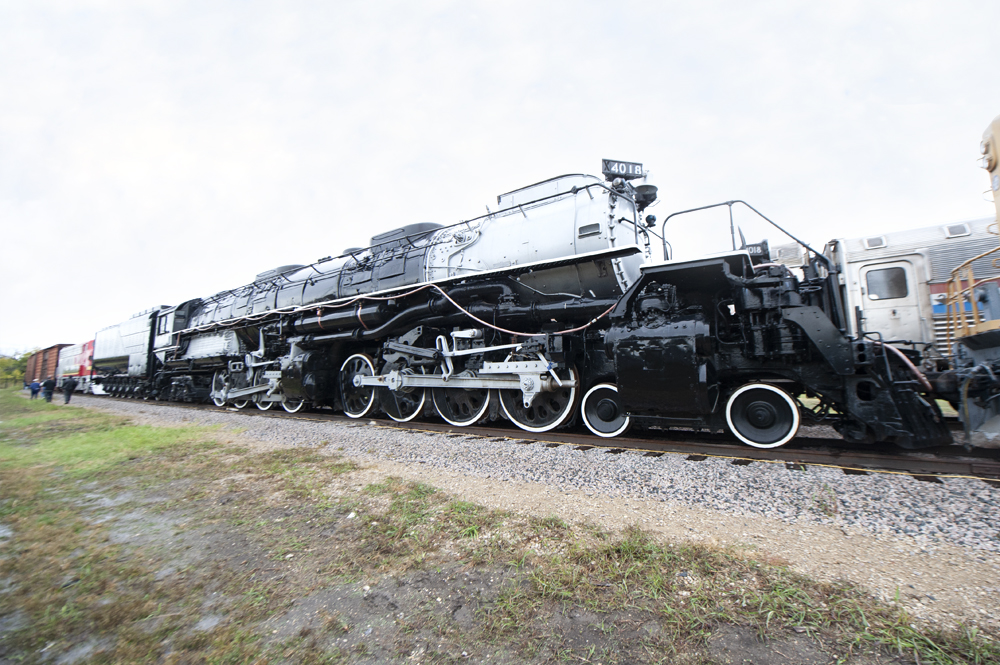 Big boy inside and out, pg. 21
Cutaway drawings show the guts behind the king of steam’s glory