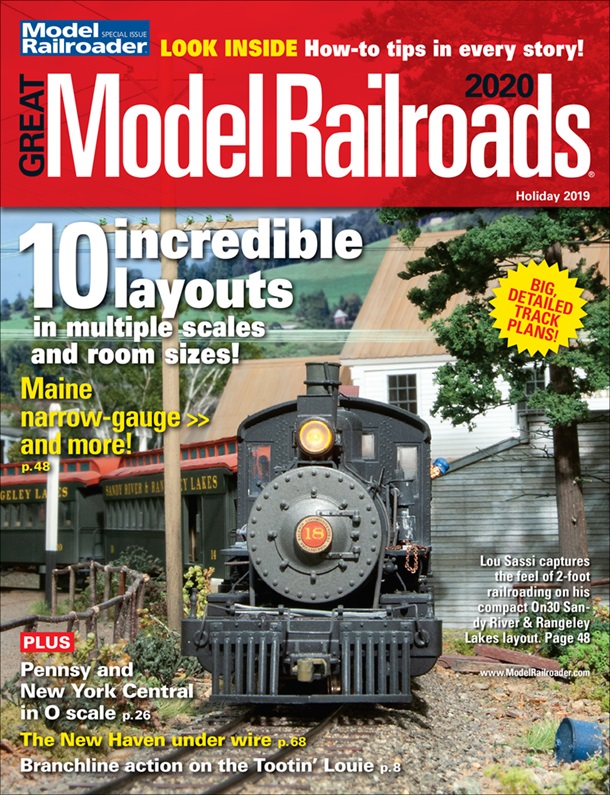 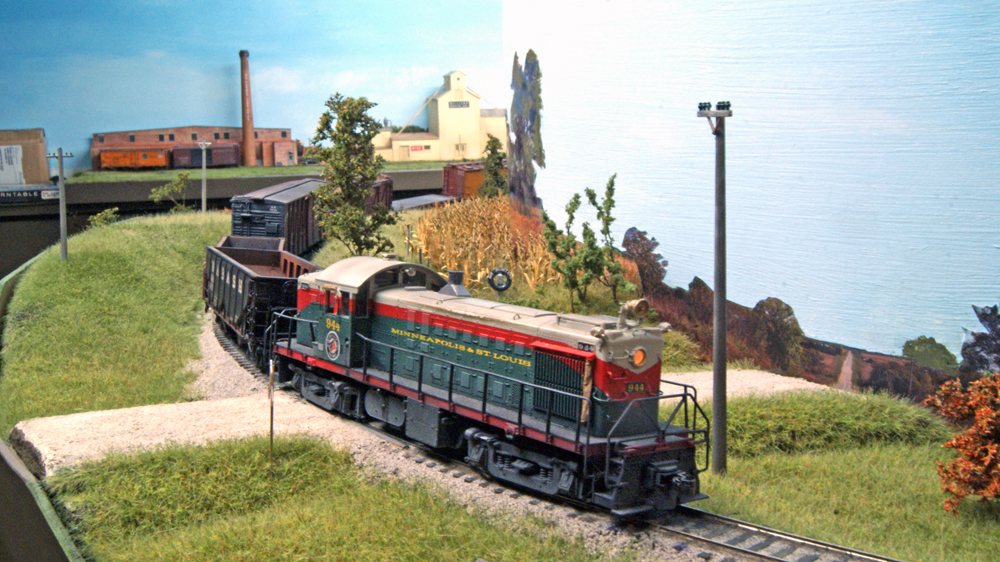 Out and back on the Story City branch

A branch of the Minneapolis & St. Louis provides plenty of operation 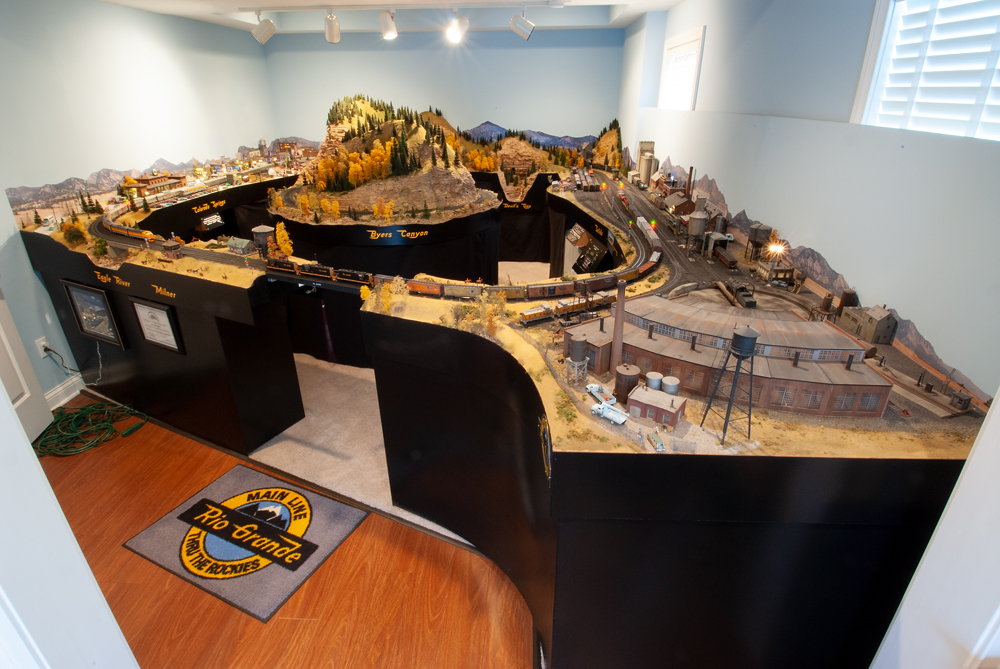 From Colorado Springs to the Rockies, this HO layout captures the D&RGW in 13 x 18 feet 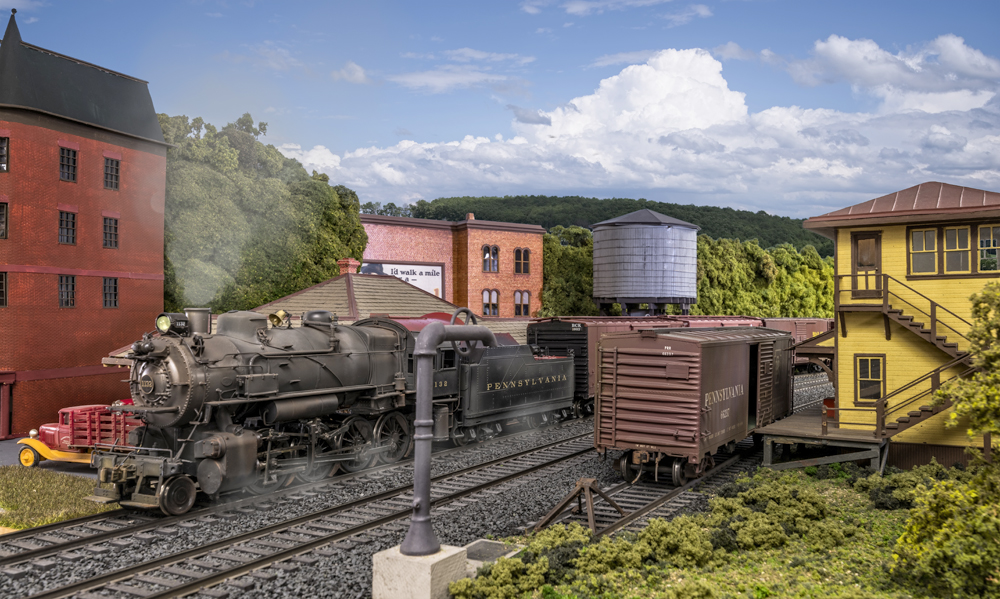 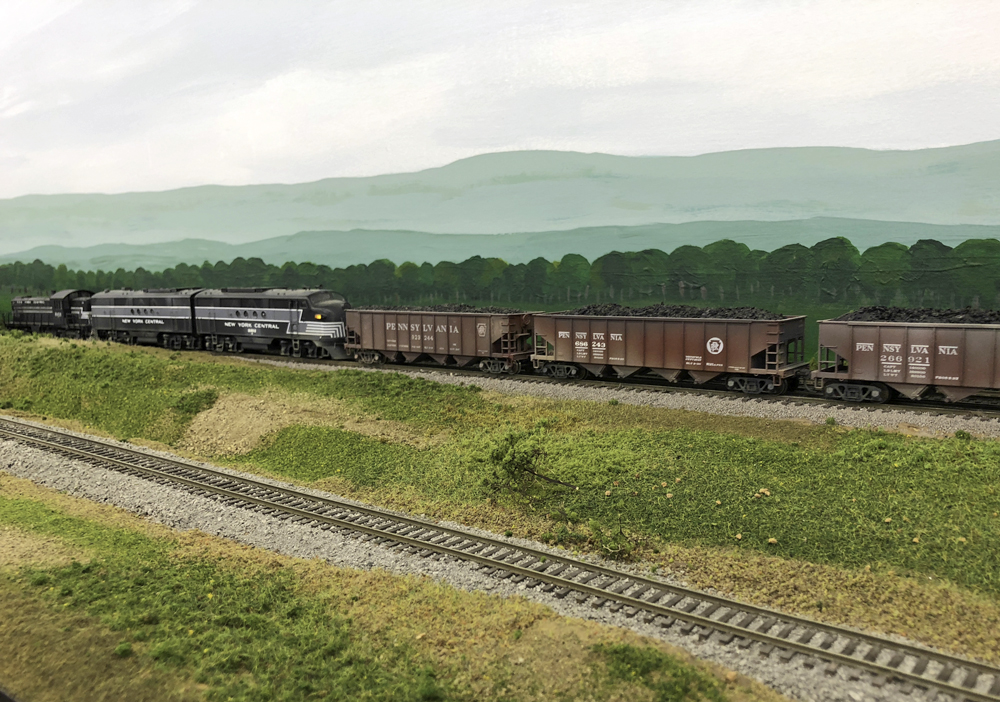 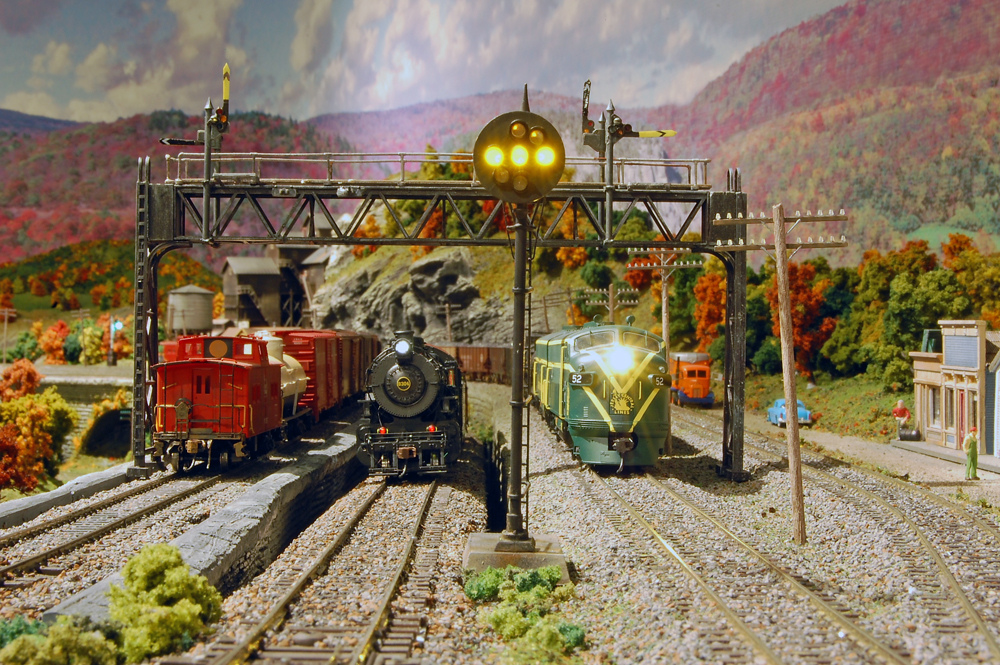 Details, scenery, and structures put the personal stamp on an HO layout built by professionals 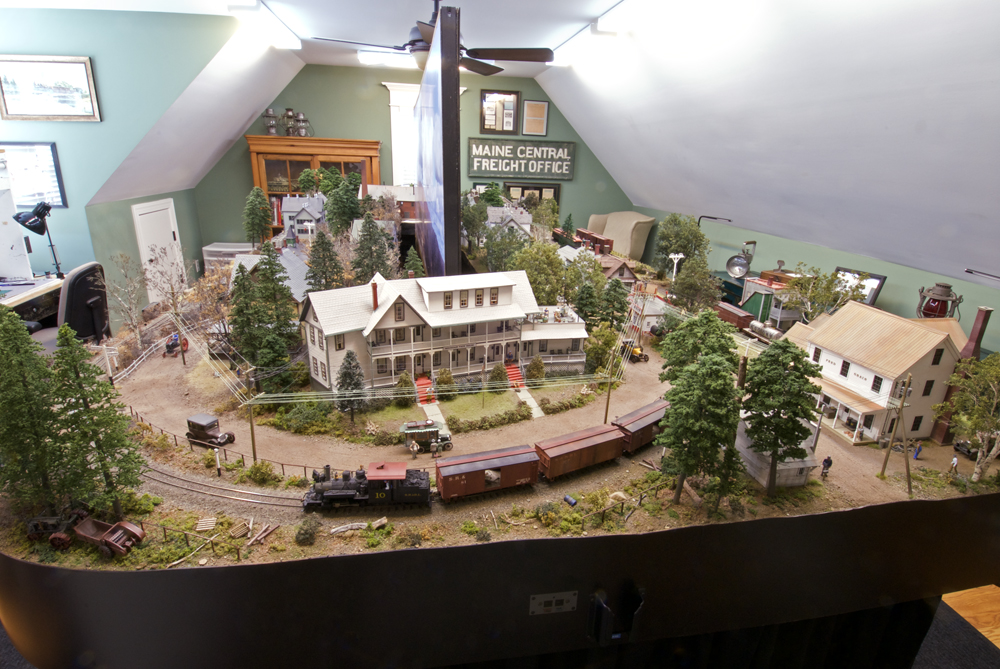 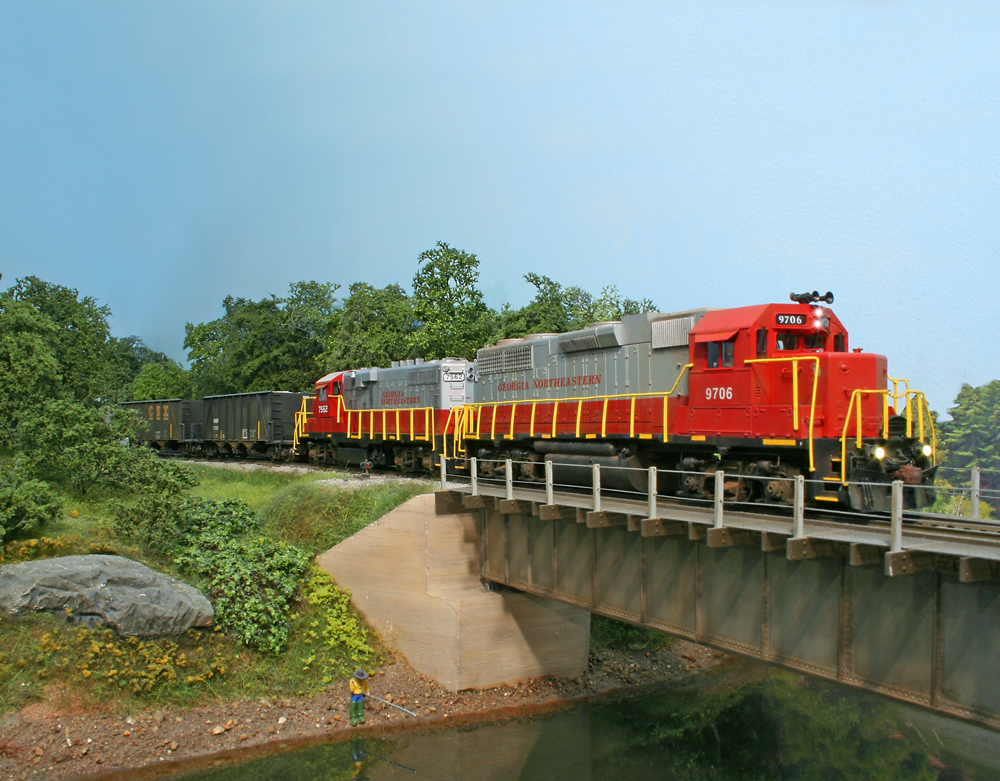 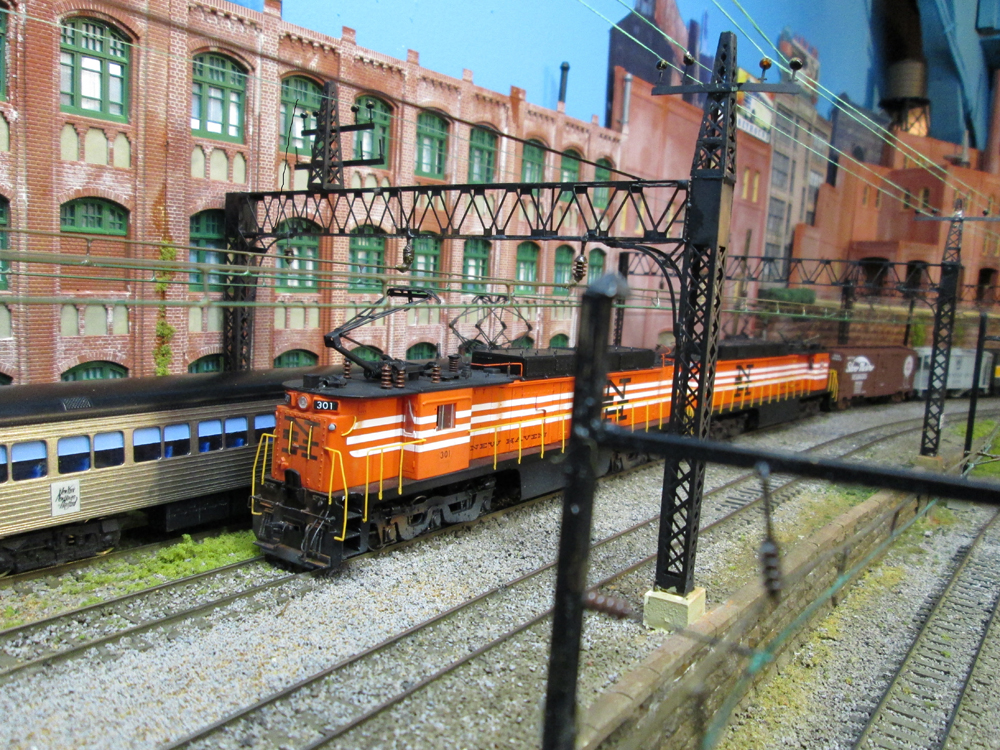 Modeling the New Haven under wire 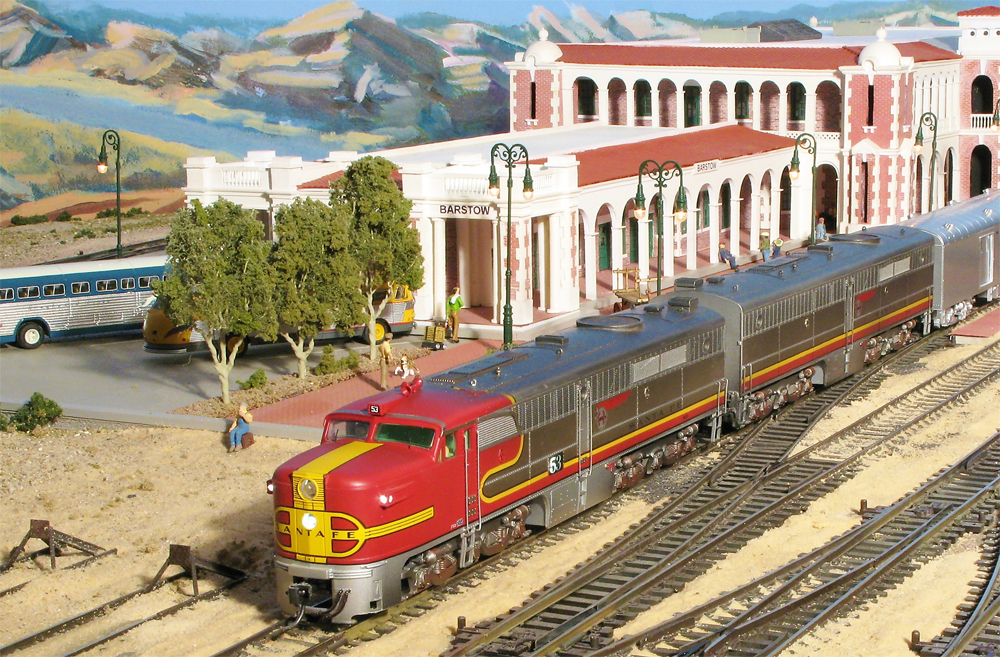 The winds of Cajon past 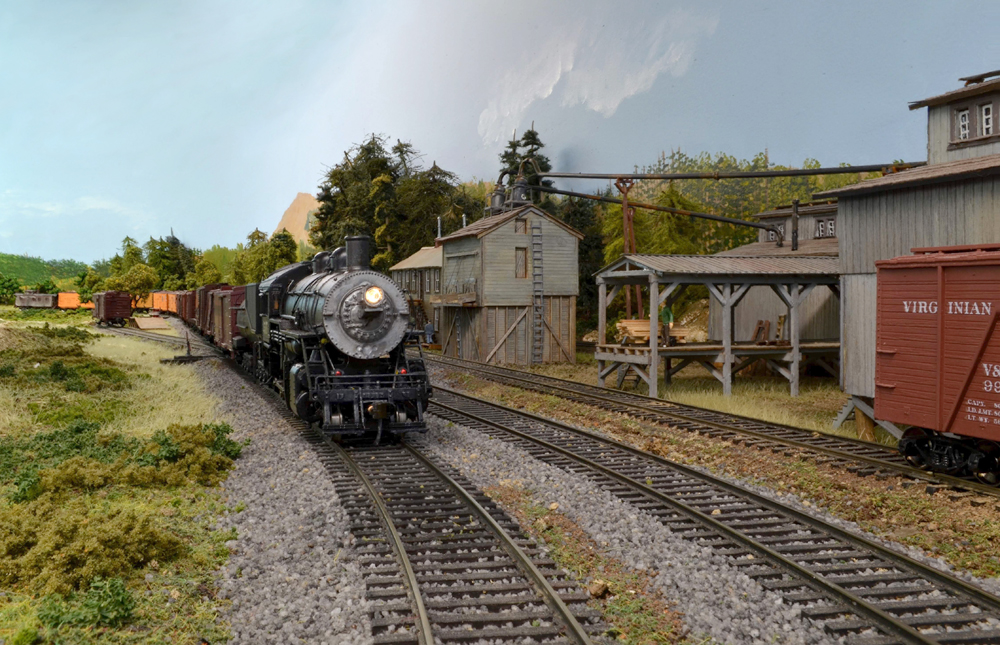 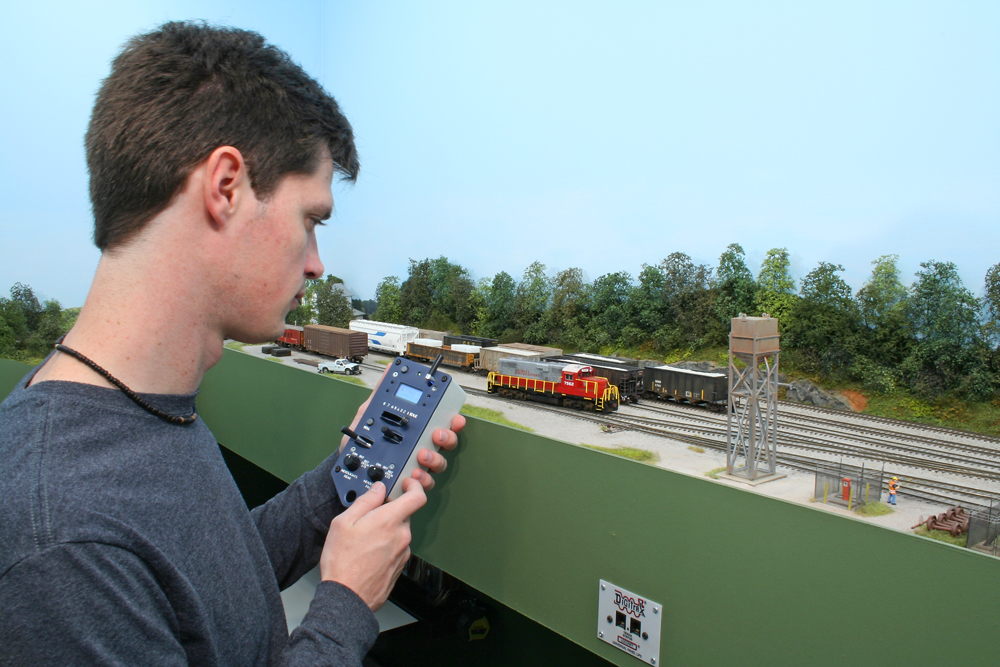 A sense of purpose