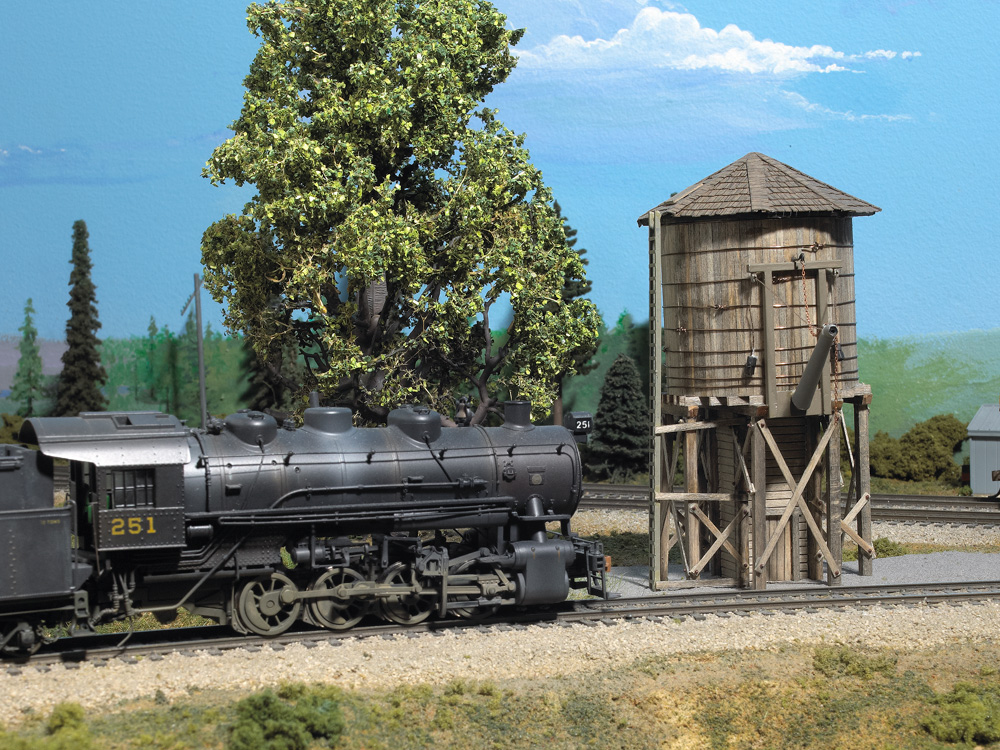 A: No, steam-era water tanks were generally not filled with water brought by train. If that were an efficient way to move water in bulk, steam locomotives would just pull bigger tenders. Water towers were connected to a water source at the tank’s location, whether a well, a municipal water system, or a nearby body of water like a river or reservoir.

Under most trackside water tanks in temperate to colder climes, you’ll see a square enclosure with a door on it. That’s called a “frost box.” Its purpose is to protect the water pipe that fills the tank from freezing. (In really cold climates, the whole underside of the tank will be enclosed, and may include a wood stove or other source of heat.) If a steam-powered or electric pump is needed to lift water up to the tank, it will usually be in the frost box. If the tank is in a warm area and has no frost box, there will likely be a nearby pump house.

Pumps require power or fuel and periodic maintenance, so if pumps can be avoided, railroads would do so. One way is to fill the tank with a gravity feed from a water source that’s higher than the tank, like a reservoir, lake, creek, or river. This might require a lengthy pipeline, but it still could be cheaper in the long run than a pump, especially in a remote area without a nearby crew to check on, fuel, and maintain it.

A large steam locomotive servicing area might have just one water tank, set back from the tracks. Locomotive tenders would be filled from multiple trackside water columns, tall standpipes with spouts connected to the distant tank by pipes run under the tracks. These are a good alternative if the locomotive servicing area you’re modeling doesn’t have room for even a small tank. Just put in a water column and assume the tank feeding it is off the edge of the fascia.

One thought on “How were steam era water tanks filled?” 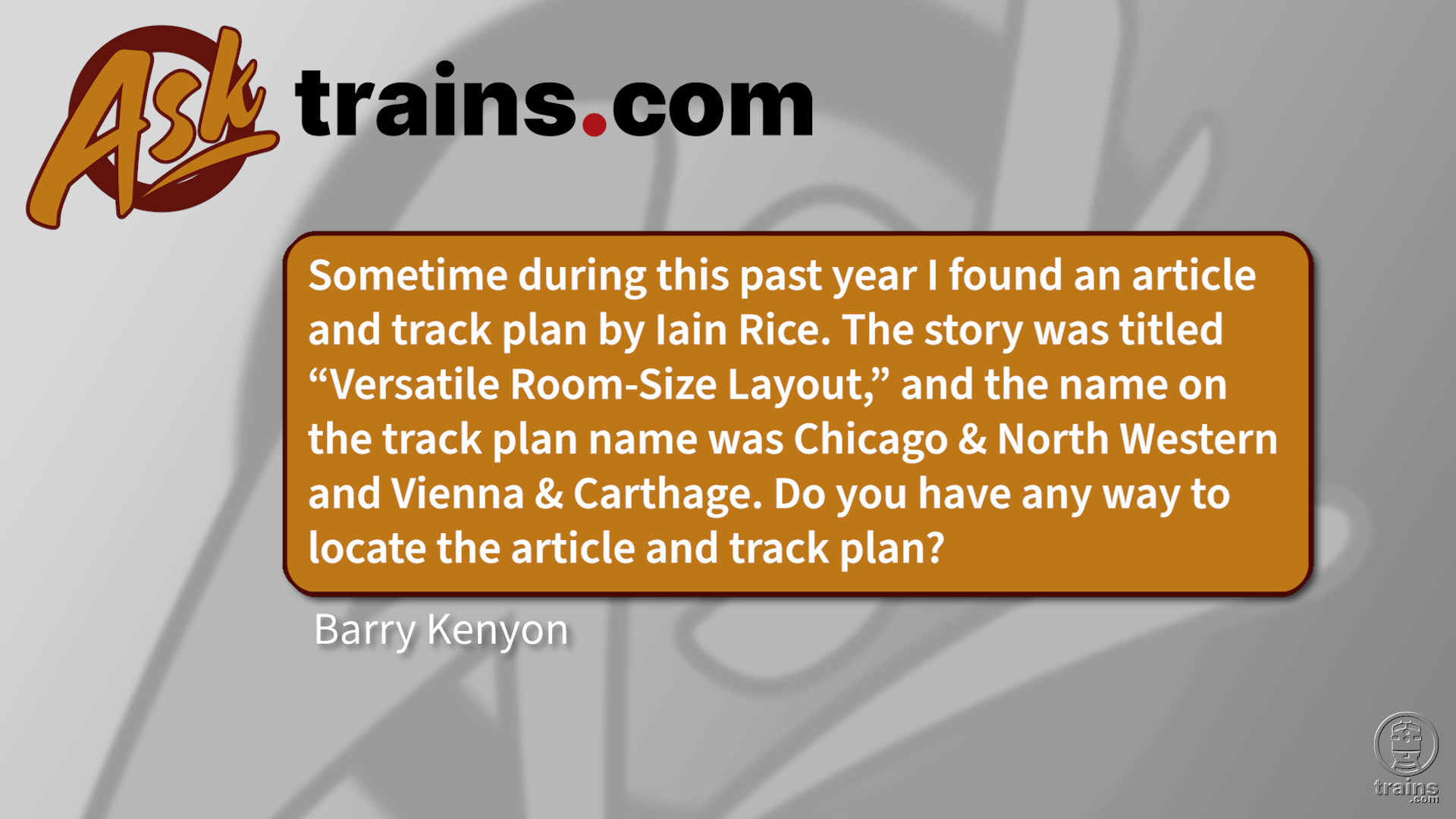 Where can I locate a track plan? 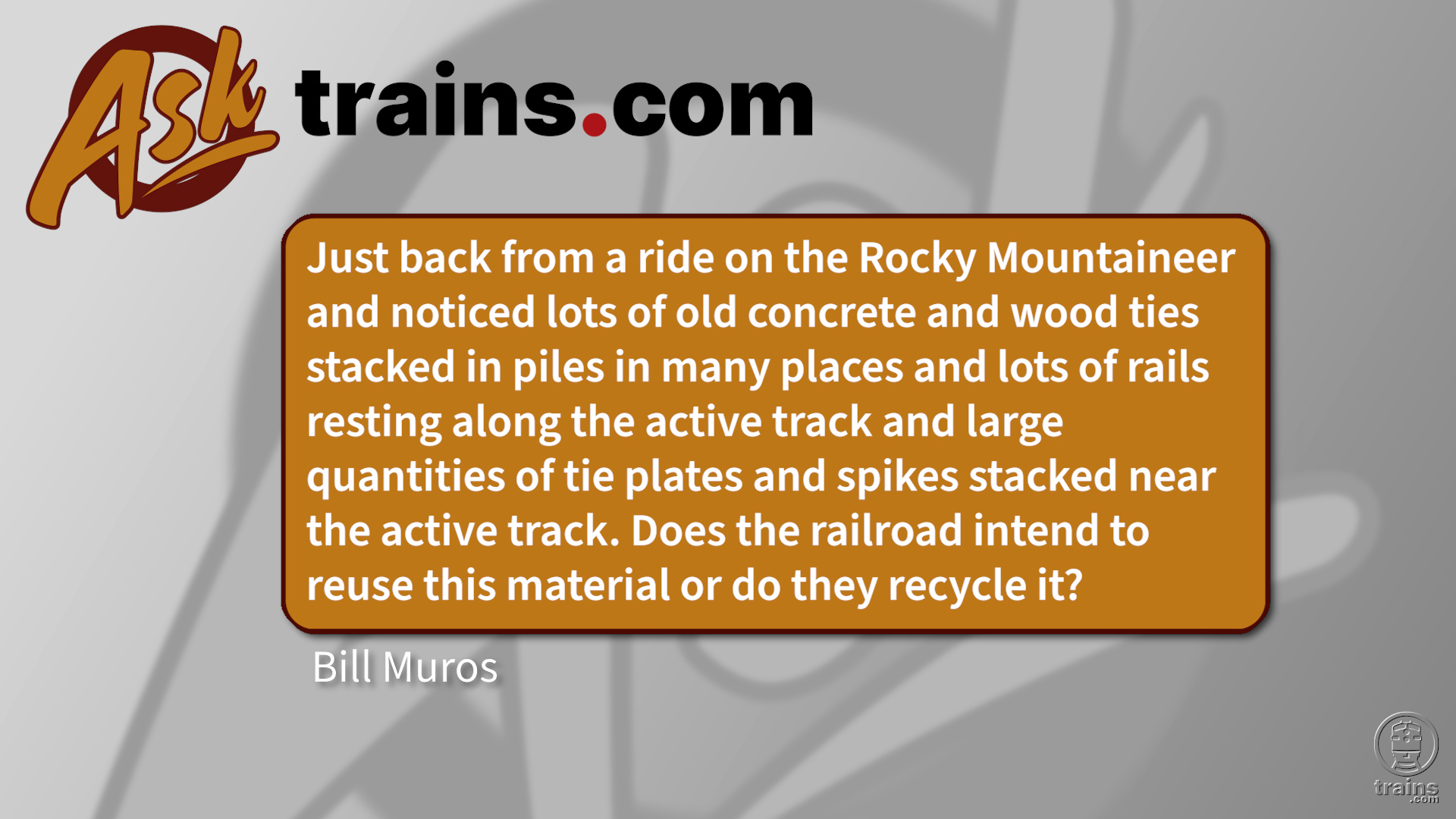 Can railroad materials be reused? 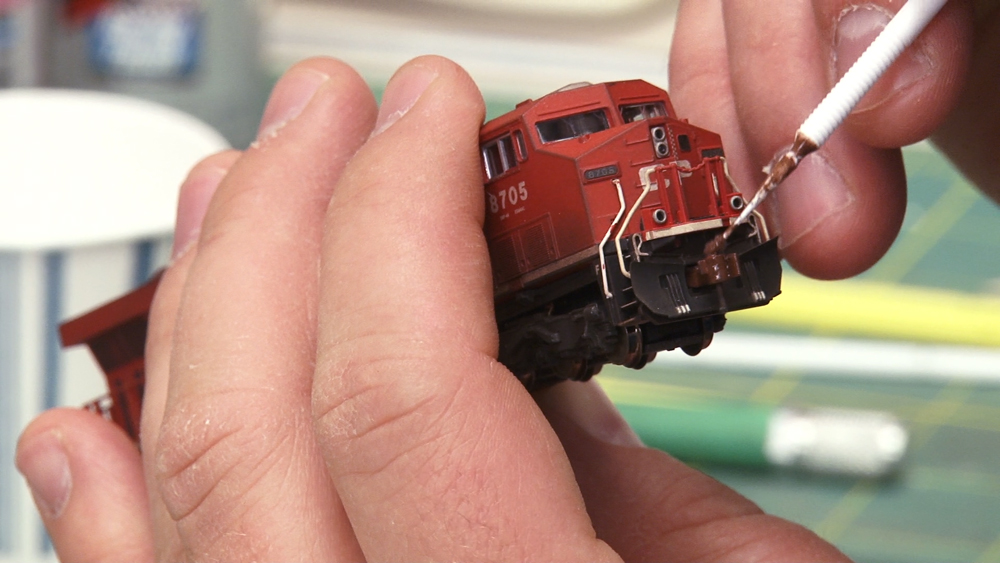 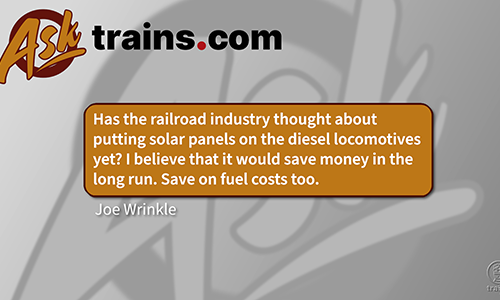