Home / Beginners / Have questions about getting started in garden railroading? Start here. 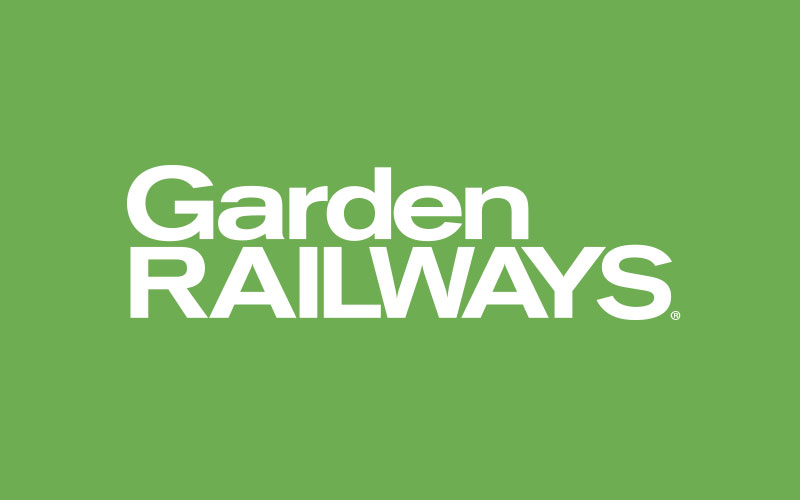 What are large scale trains?

Do you leave them outdoors all the time?

Most people bring their trains indoors when they are not running, even though most brands can withstand prolonged exposure to the elements. Some people have built tracks that run indoors through the walls of their houses. However, the rest of the infrastructure — track, bridges, buildings — stay out year round.

Can a garden railway be built in areas that receive snow?

Yes! A garden railway faces all the same natural hazards as a full-size railroad, including rain, sleet, snow, and gloom of night. That’s all part of the fun. People in the northern climes often have working snowplows to clear their lines. These can take the form of a simple wedge plow mounted to a locomotive’s pilot or to a gondola car pushed ahead of the engine, to working rotary plows that will toss the snow to one side.

Snow, of course, is one of those things you can’t scale down. A moderate 6″ snow scales out to 12′ in 1:24 scale. Keep this in mind when expecting your plow to clear the track. Also, light, powdery snow is much easier to deal with than wet, heavy stuff.

Where do I get all my questions answered on building a railway?

1. Join a garden railway society in your area
2. Read the books aimed at beginners. We sell several books in our bookstore.
3. Read everything else you can lay your hands on.
4. Visit the Garden Railways forums to correspond with hobbyists around the world.
5. Learn by getting out and doing it.

Can I use HO or O gauge/scale in an outdoor garden railway?

There is no reason why other scales can’t be used in the garden. You will need to protect plastic ties and any plastic structures from the sun’s UV rays, but a good coat of exterior paint should take care of that.

Can I buy a price guide book for used large-scale trains?

Kalmbach Publishing Co. publishes Greenberg’s Pocket Price Guides for various toy train lines. Unfortunately, there is no known current production price guide for any large scale brand. Visit online auctions such as eBay and see what prices items have been selling for. Join a local club and ask members what they have paid for items. Over time you should get a feel for what things are selling for.