Images of passenger service on the "Corn Belt Route" 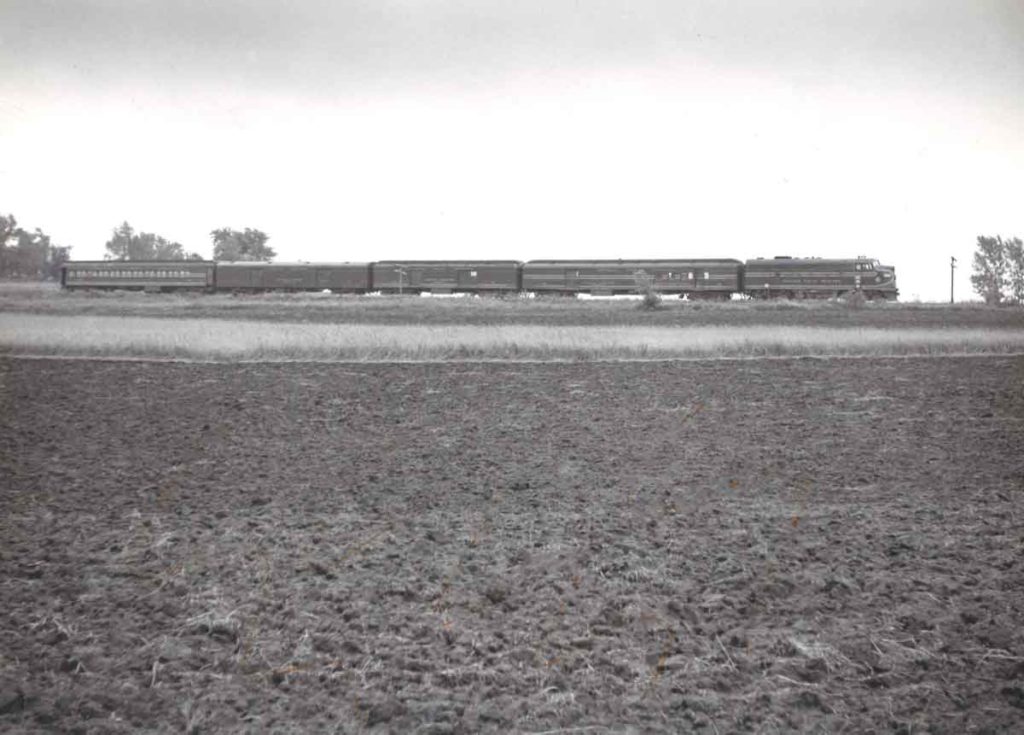 Minnesotan
Ten-Wheeler 509 with Chicago–Minneapolis train 1, the Minnesotan, at Grand Central Station, Chicago, before its last run, May 10, 1949.
Harold Stirton 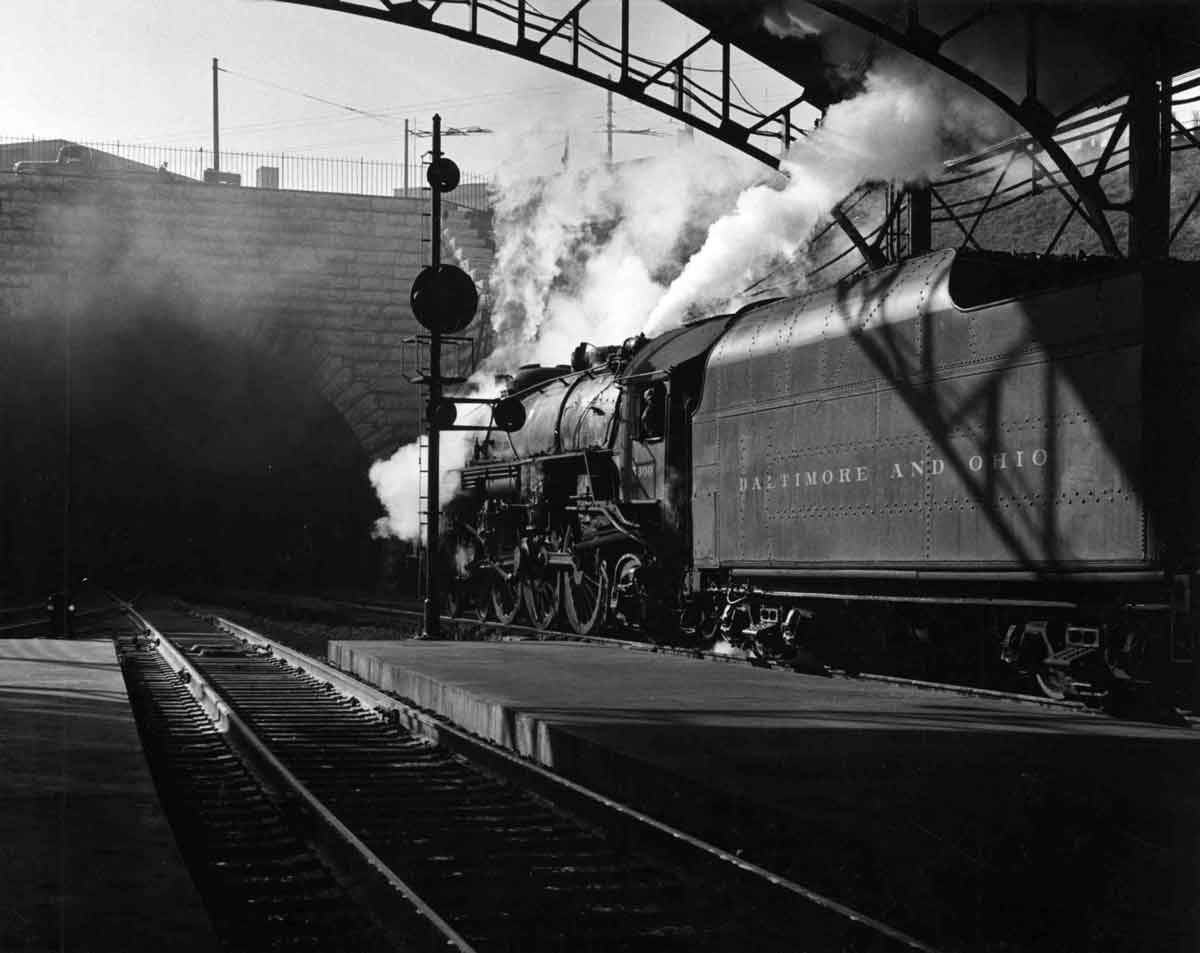 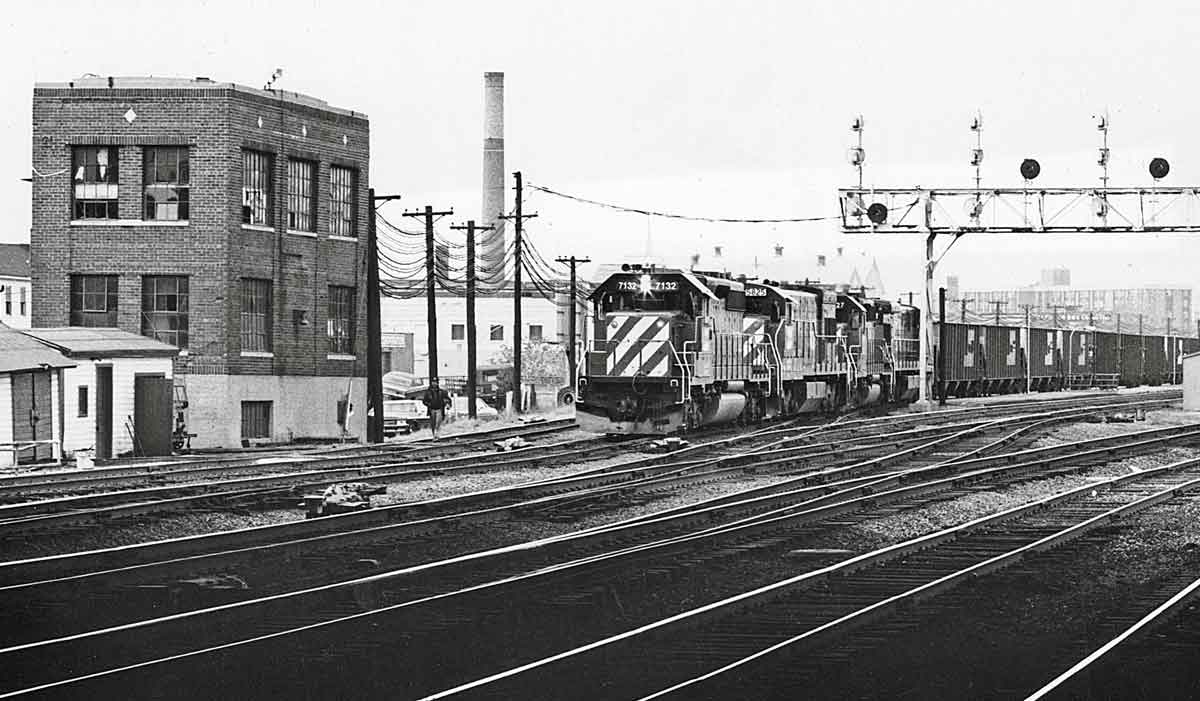