Home / Railroad Stories: The Way It Was / Polishing the rails for General Electric 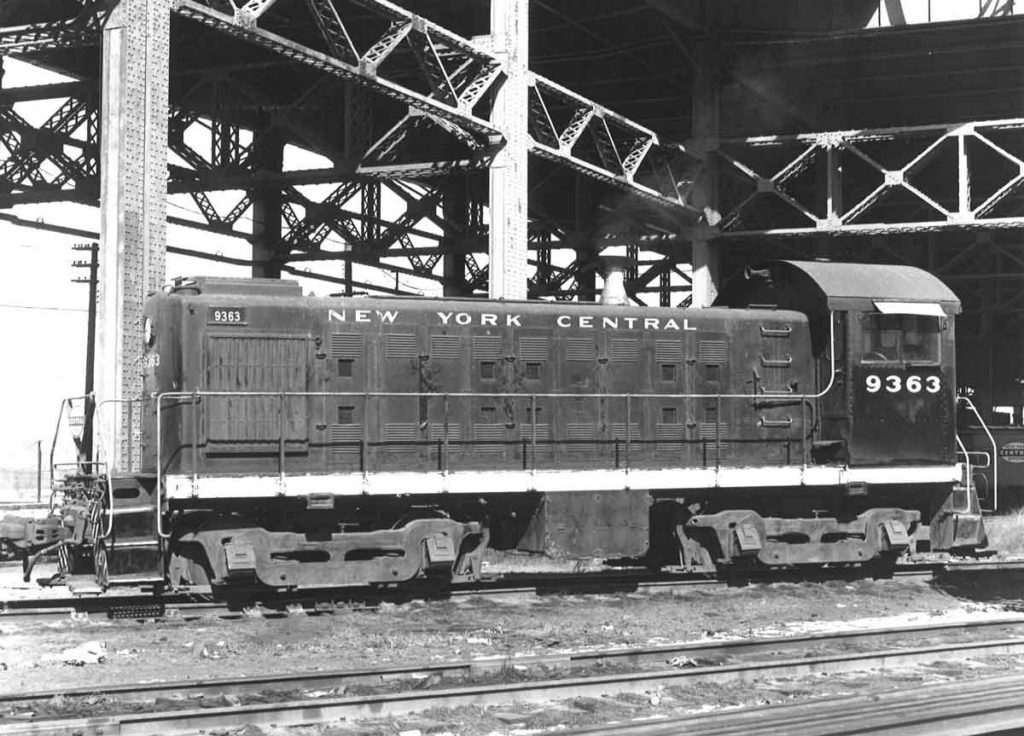 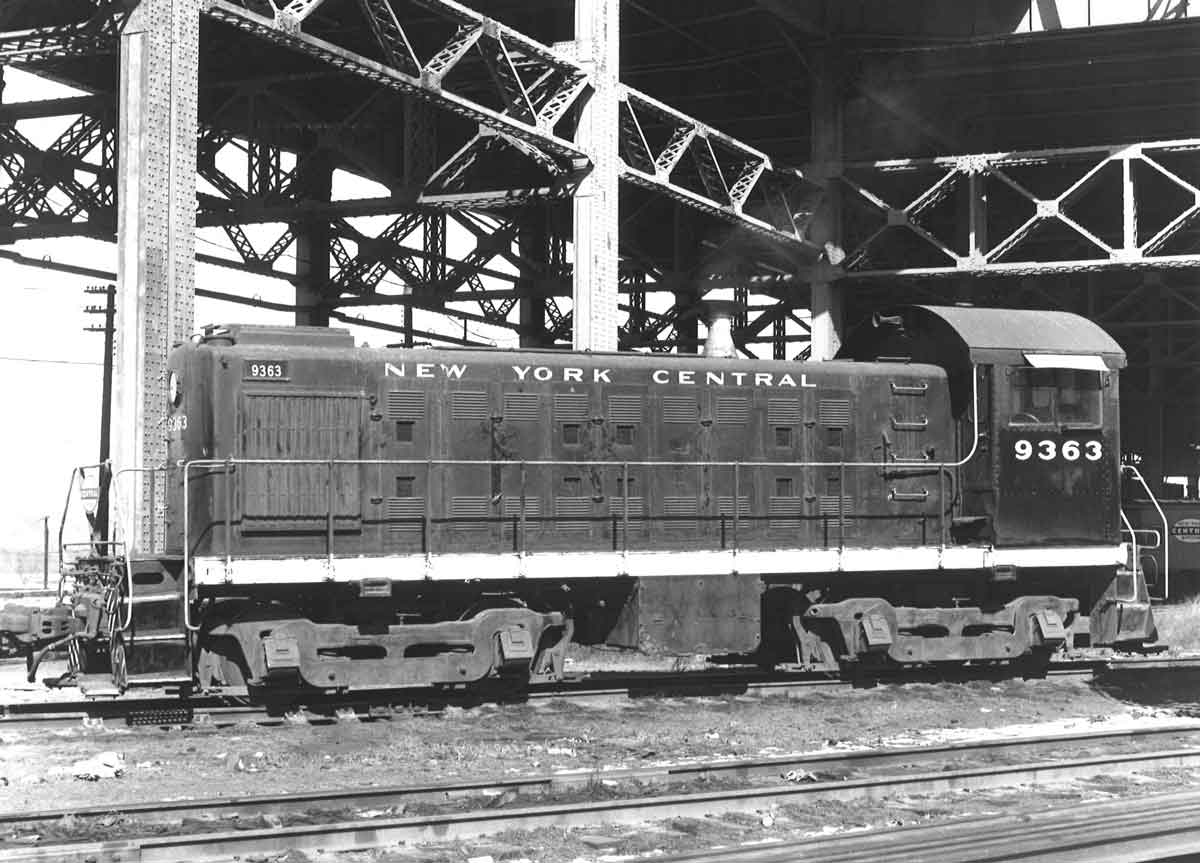 New York Central S3 No. 9363 stands on the West Side line in Manhattan in 1967. Thirteen years earlier and 150 miles to the north, the road used another Alco switcher in a novel attempt to capture special-train business.
Elliot Kahn, Louis A. Marre coll.
In a lifetime of reading about railroading, I’ve seen the phrase “polishing the rails” in reference to fast freights or premier passenger trains speeding down a main line. However, my father, a locomotive engineer with New York Central, polished the rails in a different manner, using a lowly Alco yard diesel and never going above 5 miles an hour.

In the 1950s, General Electric turned its annual shareholder meetings into major events. GE would frequently hold them at one of its manufacturing facilities, highlighting new products and major technical advances. Shareholders would often come to Schenectady, N.Y., where GE had a plant employing 20,000 people, with research and development labs, plus a partnership with the city’s other major employer, American Locomotive Co., in producing diesels.

Of course, GE was a major customer of the NYC, and it apparently rankled Central executives that GE recently had been chartering buses to bring shareholders and executives from headquarters in New York City to Schenectady for the meetings. As a result, NYC went on an initiative to recapture this passenger traffic and gain some public relations of its own from GE managers and the investment community.

A small part of this marketing effort filtered down to Sand Bank yard in nearby Scotia, where my dad was engineer for the daytime yard job. The usual assignments for this humble switcher were to sort cars for area locals, handle Delaware & Hudson interchange traffic, and serve a few industries.

However, on a March 1954 day, my father and his crew were given an unusual assignment to leave the yard and go across the Mohawk River to Schenectady’s passenger station. There, he was to run his little switcher and a caboose over some sidings at the station, which might be used for storing cars from a GE shareholder special. The spurs had not seen traffic in years and were caked with dark rust. Apparently, bigwigs in Central’s passenger department believed that rusty rails would give a negative impression to GE’s transportation planning staff inspecting the station as an arrival point for the next shareholder meeting, about a month away.

So, for three hours, the little Alco and caboose crept back and forth on the unused sidings, wearing away years of grime and rust. I remember Father saying he felt fairly foolish as bemused passengers, assembled on adjacent platforms for incoming trains, watched the switcher amble up and down the tracks like a caged lion for no apparent reason.

The rail heads on the station sidings eventually shone as brightly as the main tracks and the switcher headed back to Sand Bank. As is typical in big organizations, no additional news came from NYC headquarters about any GE special move, but rumors flew among yard office and passenger station staff about extra cars, important guests, and even stars of GE-sponsored TV shows like Ronald Reagan or Fred Waring and his Pennsylvanians arriving by train.

Finally, the big day of GE’s shareholder meeting came in April, and once again all participants rolled into Schenectady in chartered buses. The hours my father spent “polishing the rails” apparently didn’t seal the deal. Slowly the bright sidings at Schenectady station returned to their previous rusty condition.