Trains Go to War, a special issue from Classic Trains, takes you behind the scenes of the rail industry as it served major war efforts from the 1860s through the 1960s. This edition includes rare color photos as well as coverage of European and Asian war zones. 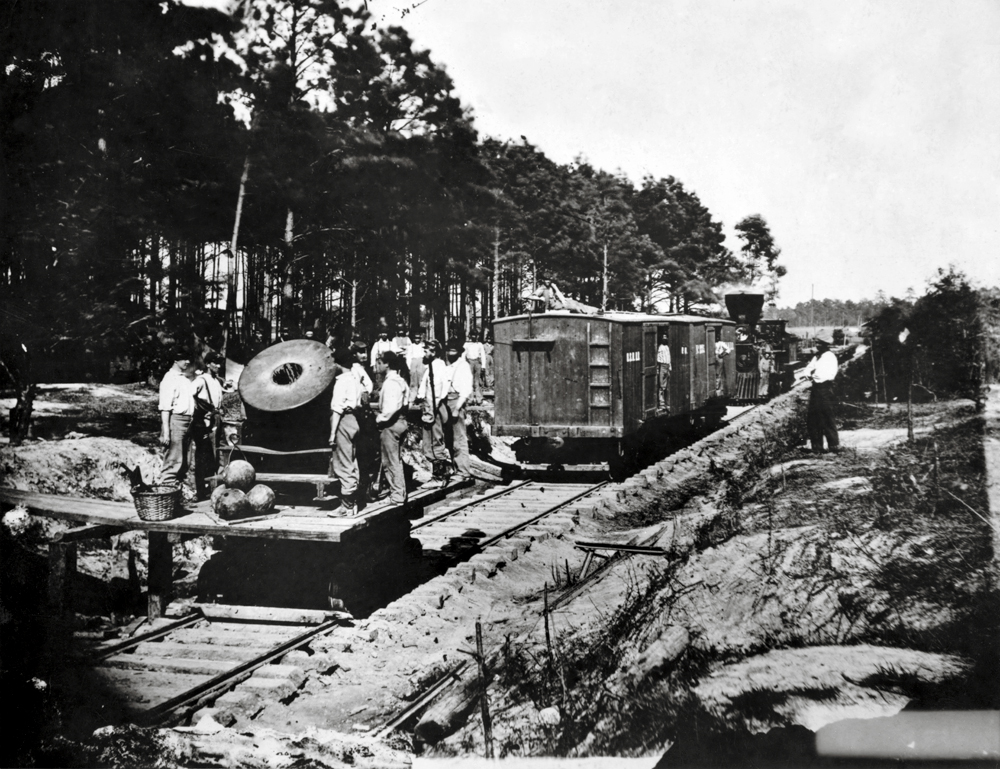 When Railroading Went to War

Some soldiers, both Union and Confederate, went into battle holding a throttle instead of a rifle 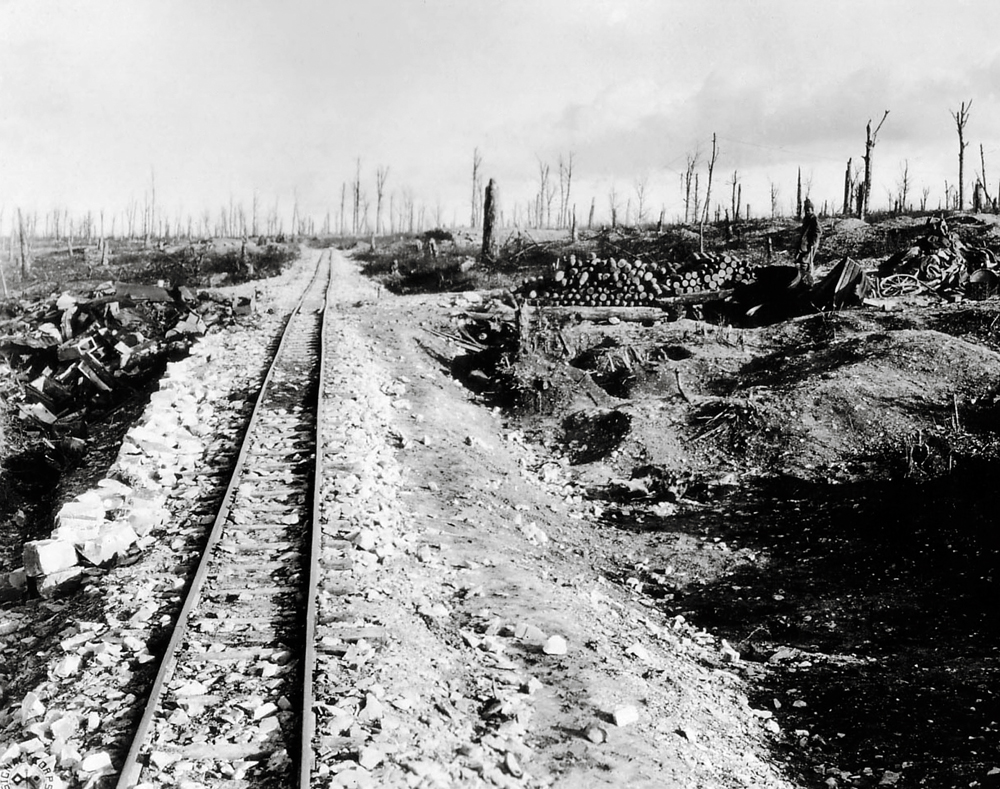 Railroads at the Front

Portable rail lines do a better job of military supply than trucks, and with less manpower 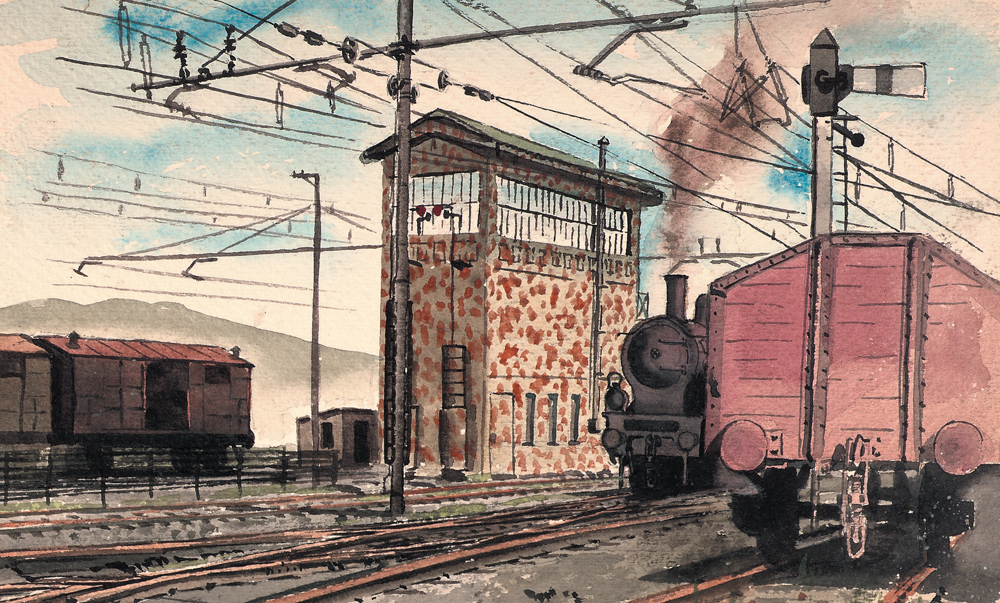 Unencumbered by interchange difficulties, a 3-foot-gauge line far out in the Pacific does a rushing war business 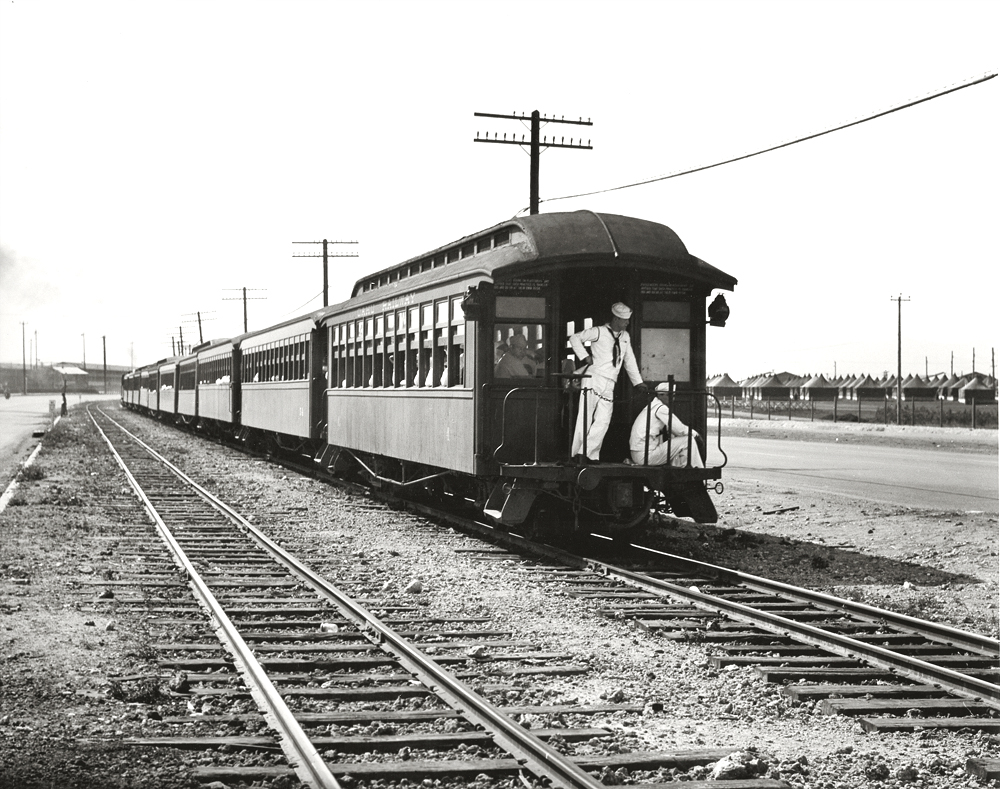 Despite the predictions of the Nazi propaganda chief, America’s railroads successfully met the challenge of war 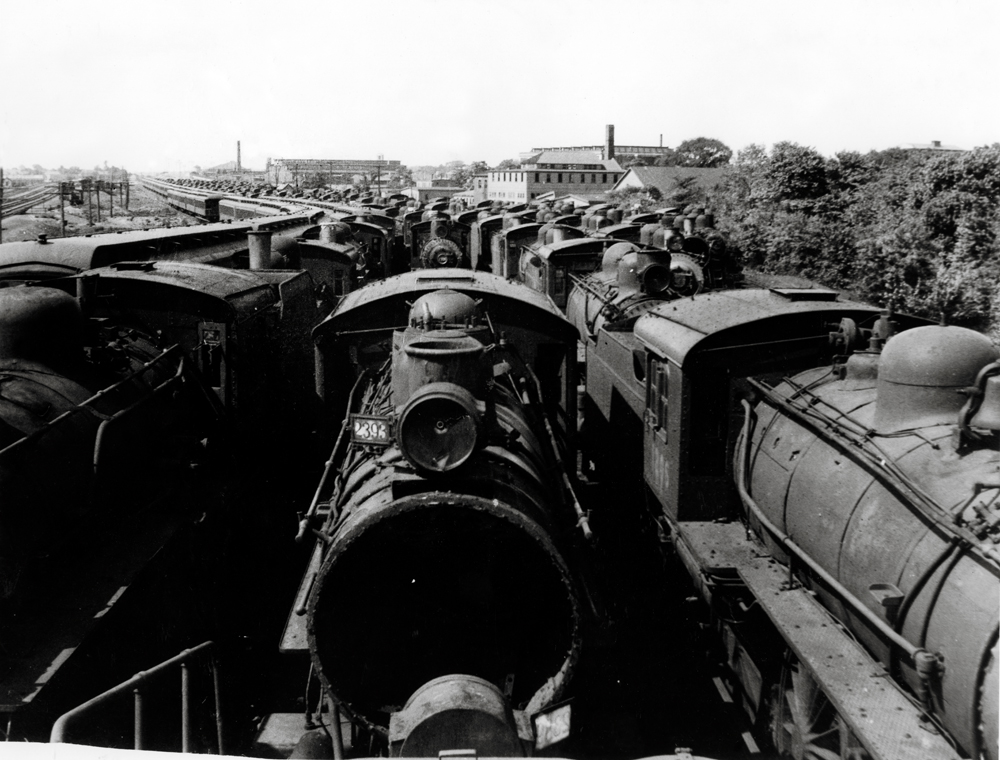 They Were Not Scrapped 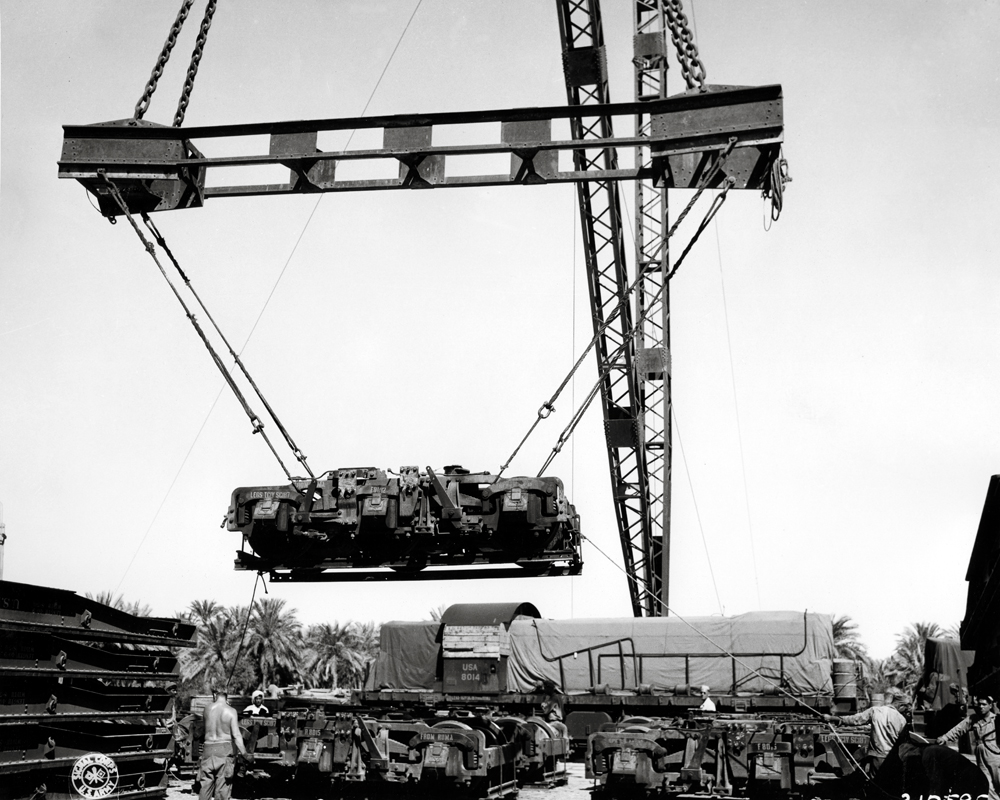 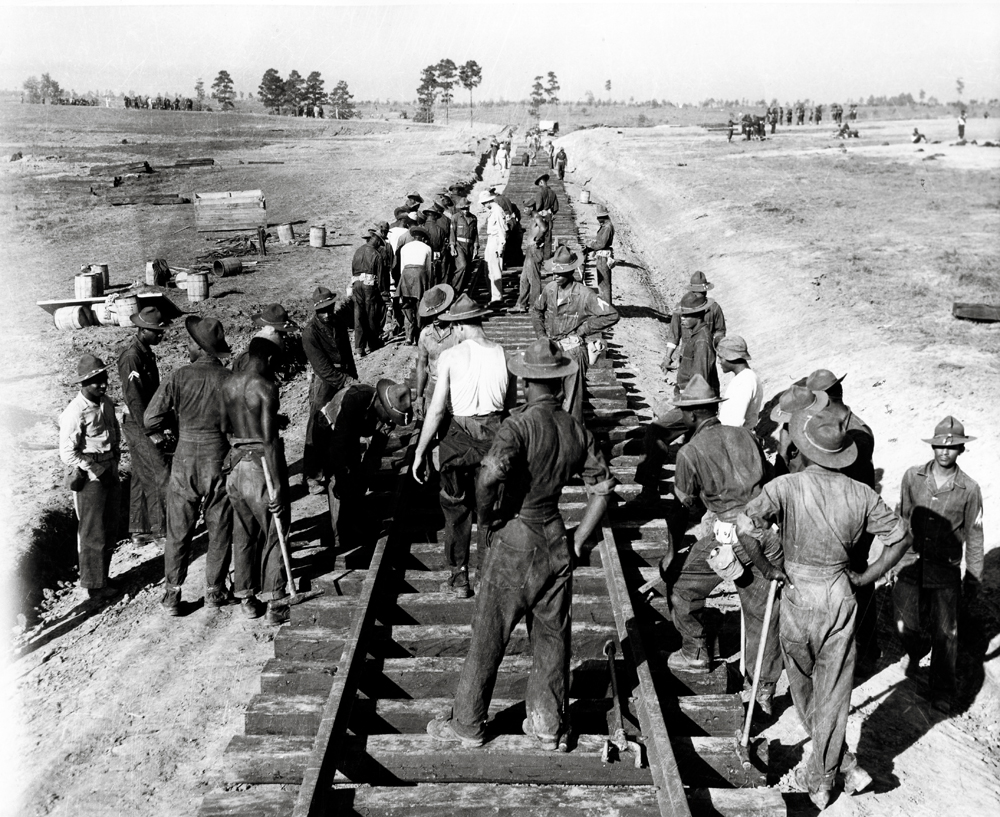 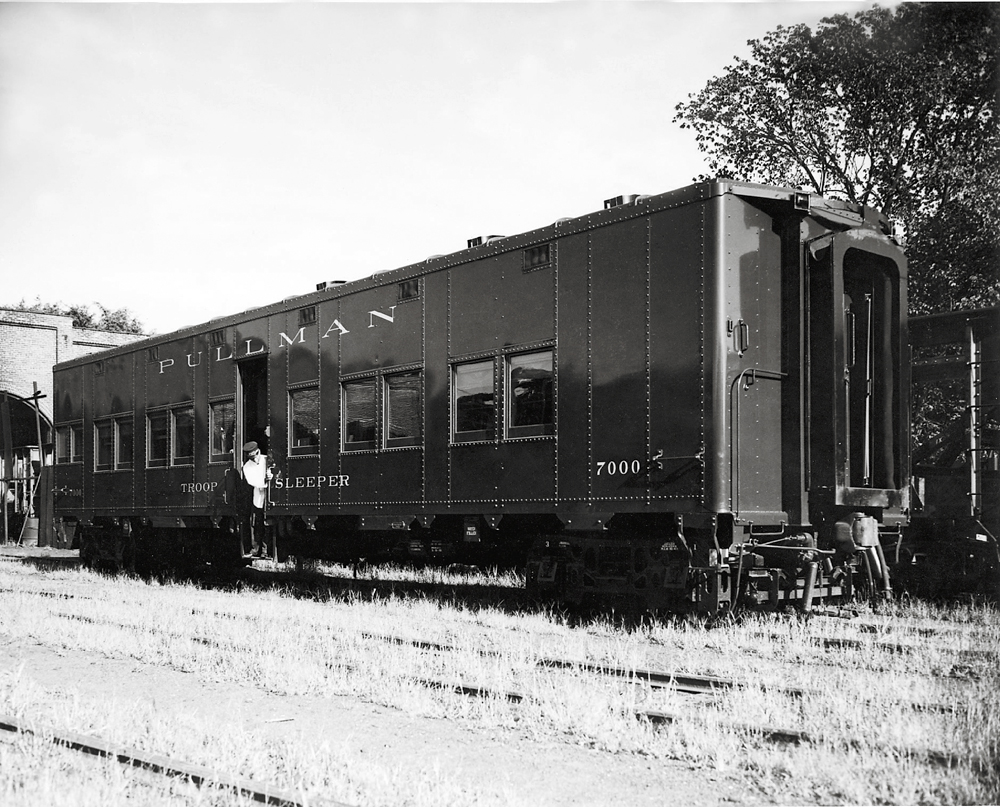 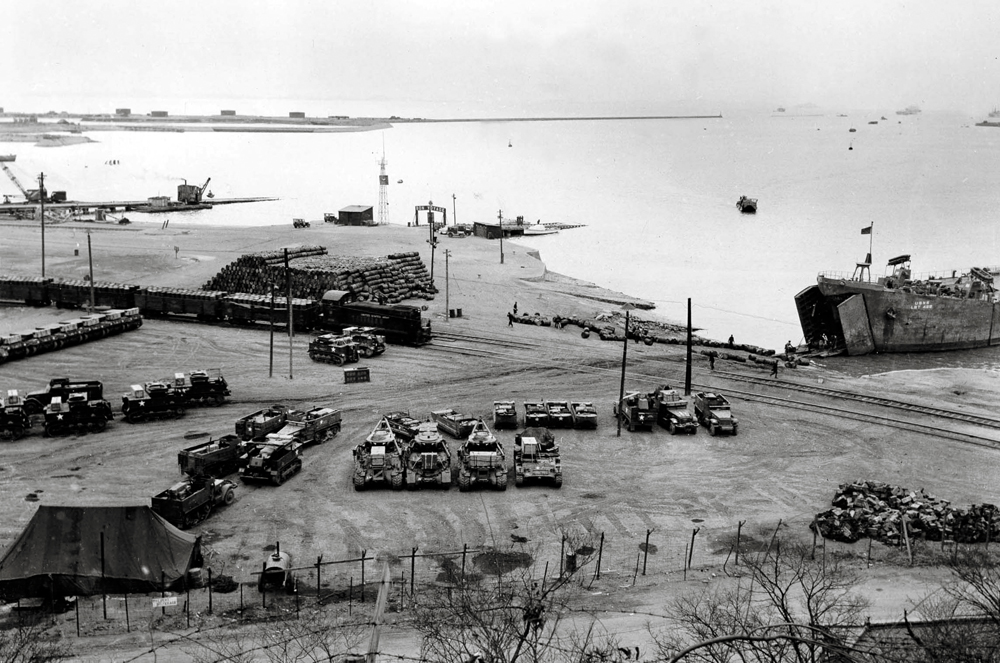 Why We Never Stopped the Red Railroads in Korea

The commanding general of U.S. forces in Korea describes the remarkable resiliency of rail facilities in time of war 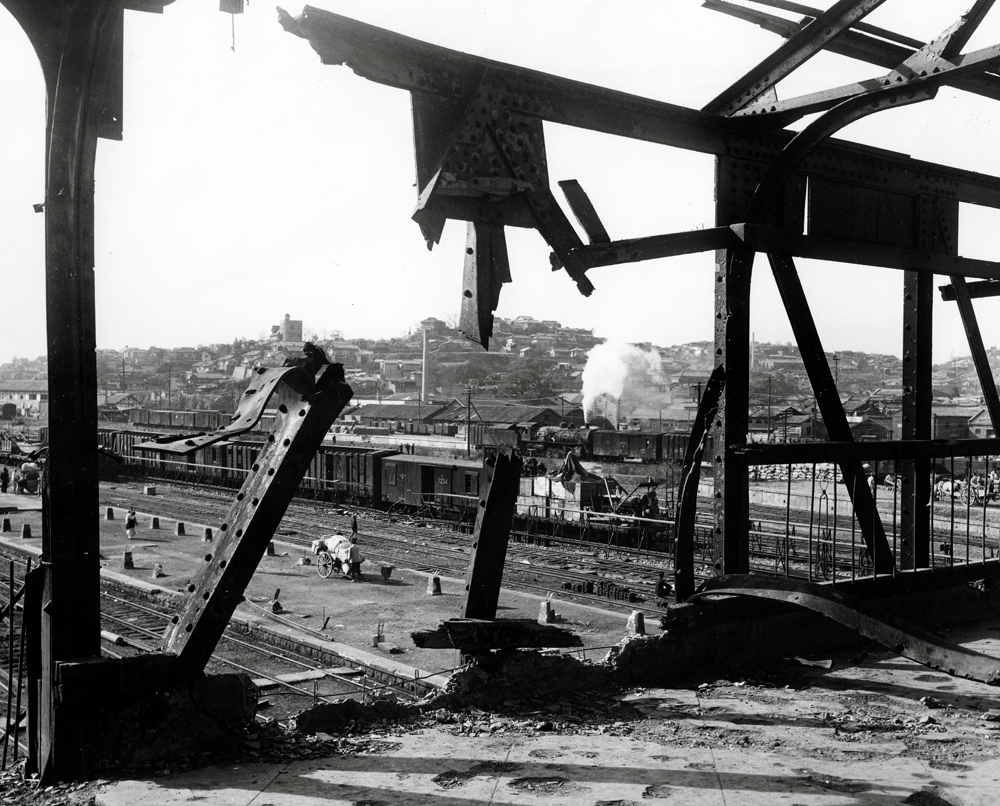 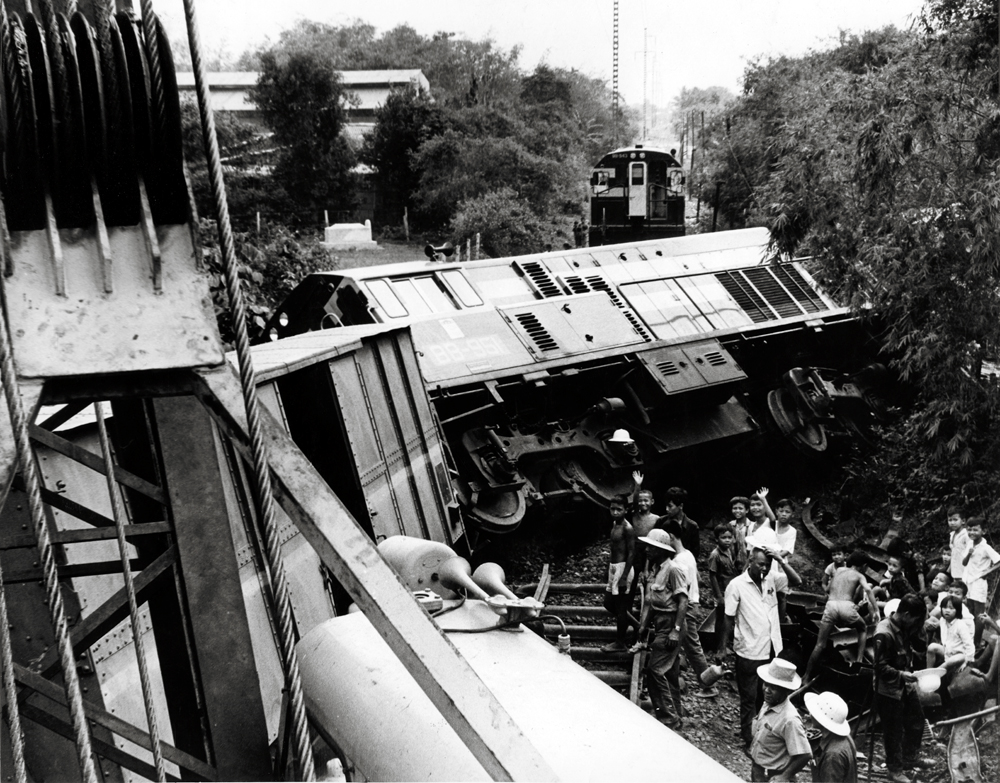 Railroading Where the Competition is a War