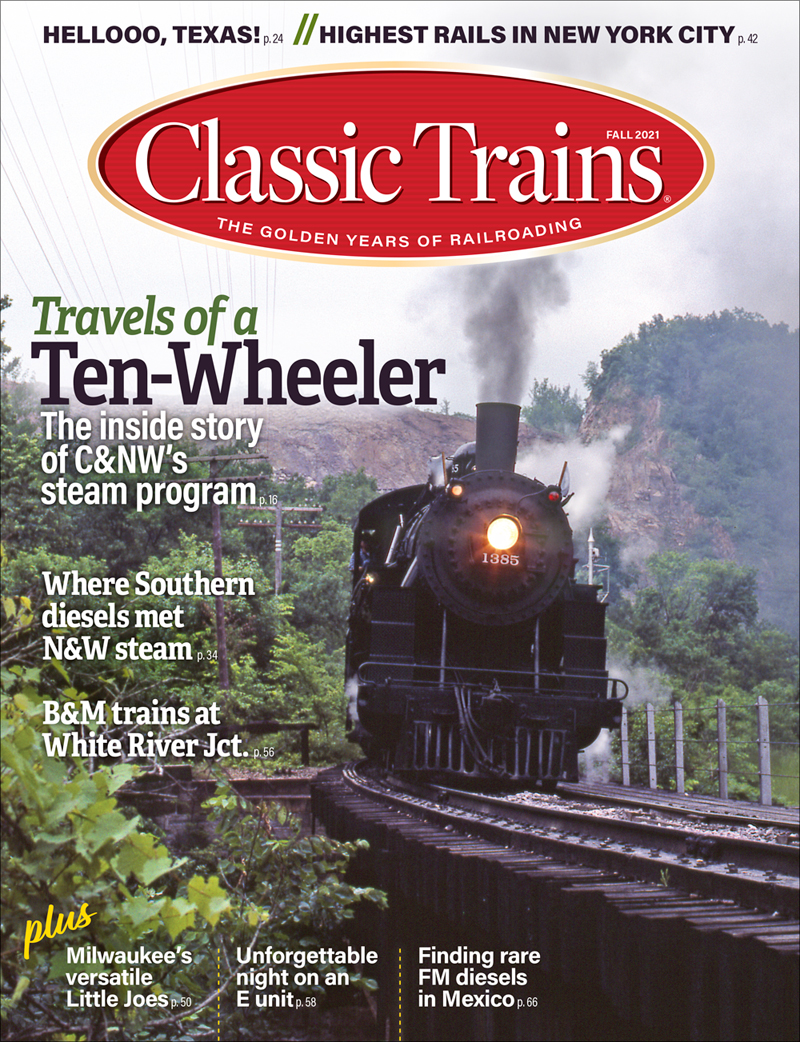 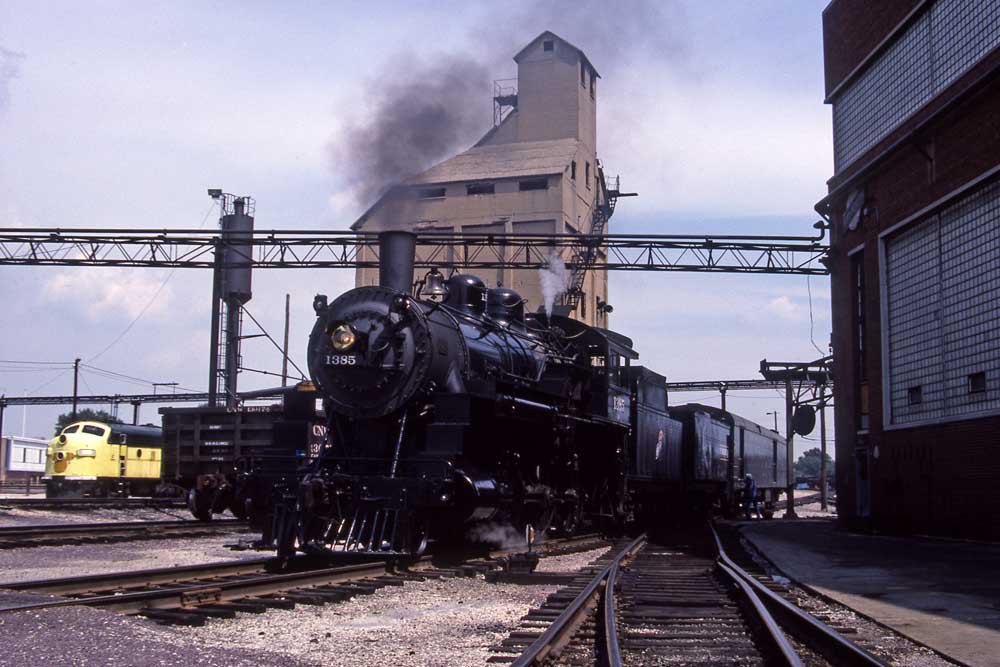 The Best of Everything: The Little Charmer, the Steam Queen, and the Big Top

As the North Western’s “goodwill ambassador,” Ten-Wheeler 1385 thrilled thousands in the 1980s 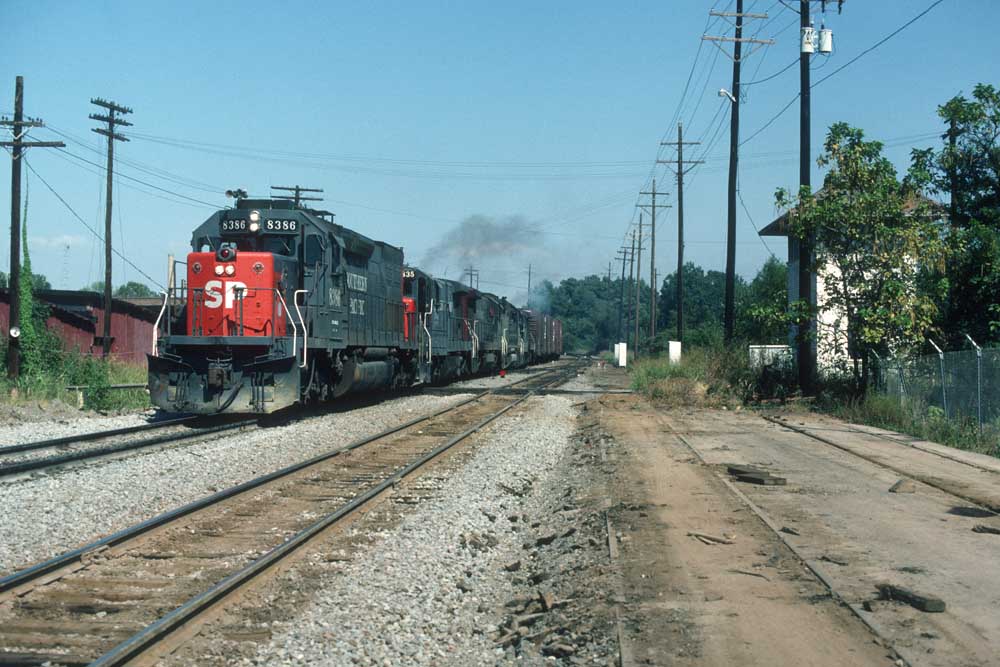 Hellooo, Texas! Or, How I Became a “Fiddler” 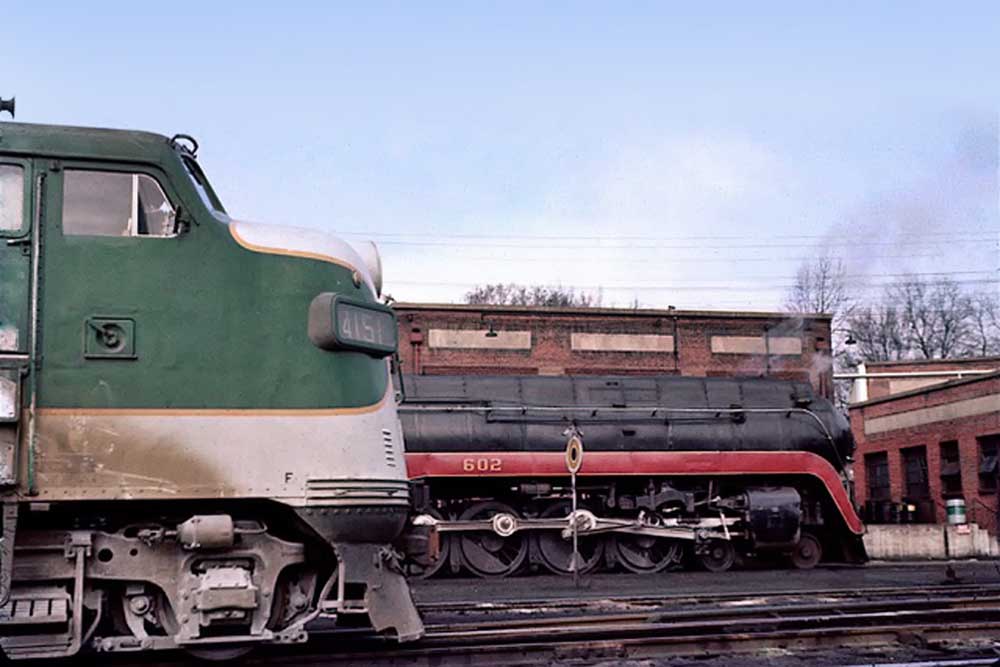 Where Southern and N&W Met

Straddling the Virginia-Tennessee state line, Bristol was a showcase of steam and classic diesels in the late 1950s 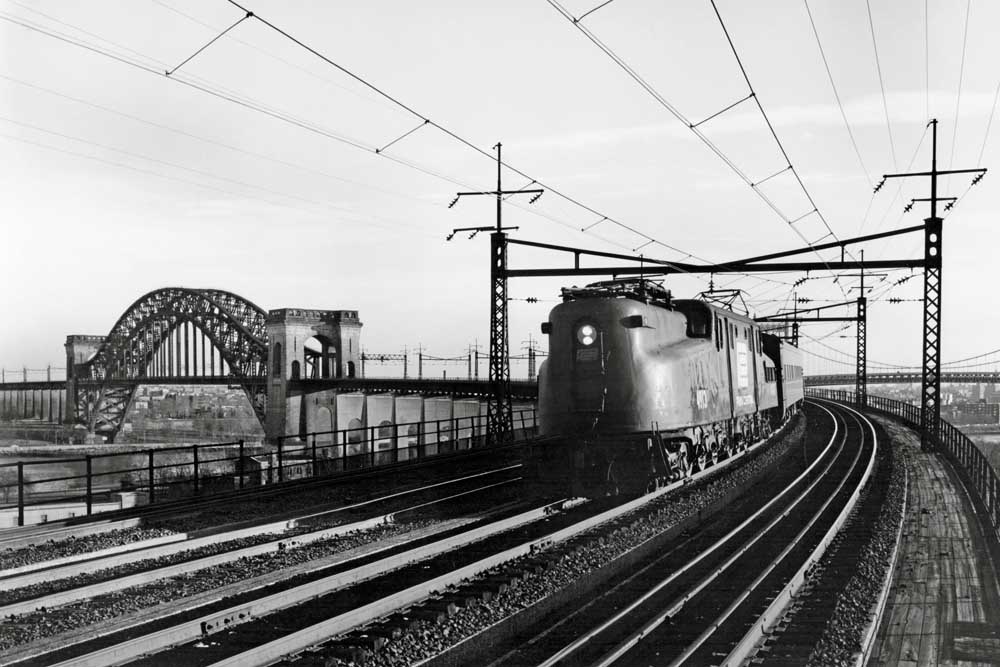 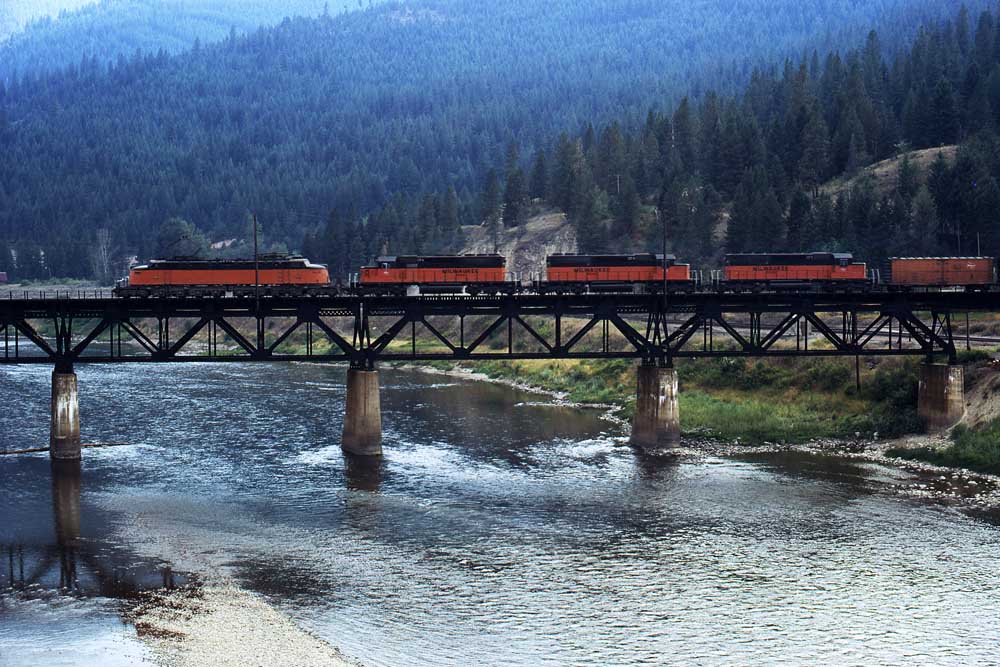 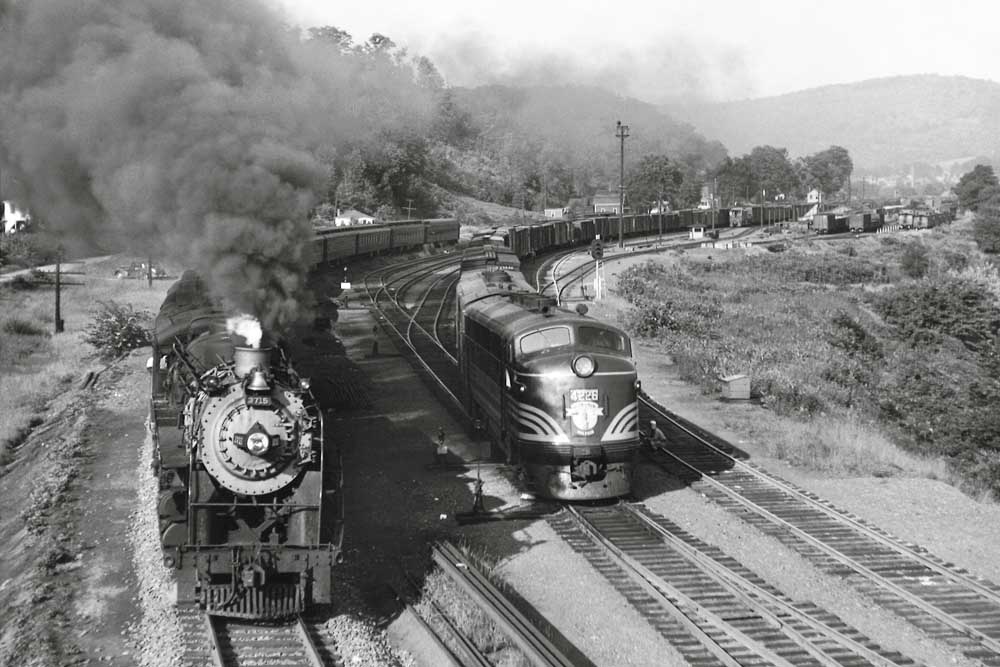 What’s in a Photo? 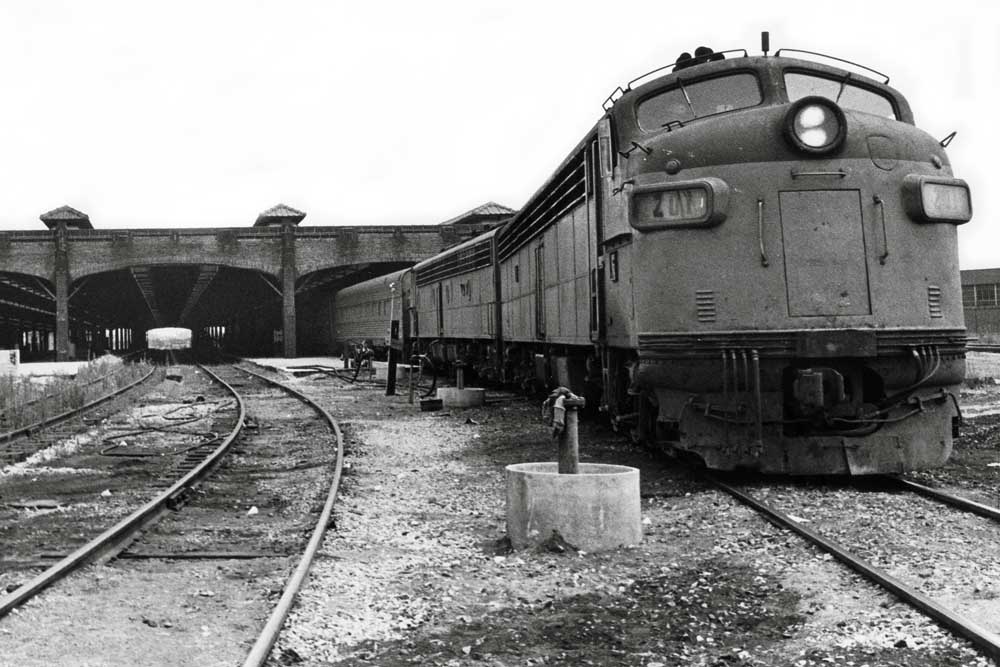 Head End A potpourri railroad history, then and now

Fast Mail Letters from readers on our Summer 2021 issue

The Way It Was Tales from railfans and railroaders